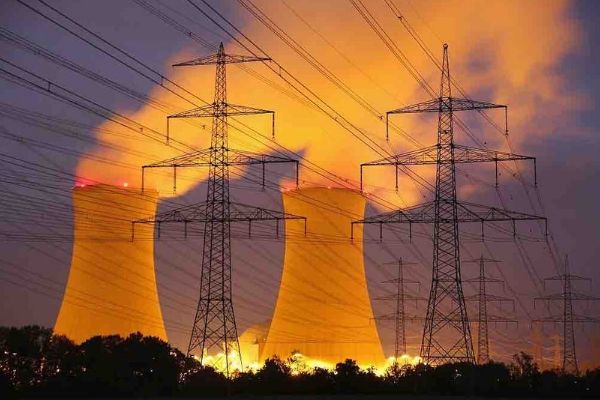 Responding to the announcement that a Victorian Parliamentary inquiry will investigate the suitability of nuclear power, Dr Jim Green, national anti-nuclear campaigner with Friends of the Earth Australia, said: “Nuclear power has priced itself out of any serious debate about Australia’s energy options but it has become part of the culture wars driven by conservative ideologues.”

Dr Ziggy Switkowski, who led the Howard government’s review of nuclear power in 2006, acknowledged last year that “the window for gigawatt-scale nuclear has closed” and that nuclear power is no longer cheaper than renewables with costs continuing to shift rapidly in favour of renewables.”

“The 2006 Switkowski report estimated the cost of electricity from new reactors at $40–65 per megawatt-hour. That’s one-quarter of current estimates. In 2009, Dr Switkowski said that the construction cost of a 1,000-megawatt power reactor Australia would be $4‒6 billion. Again, that’s about one-quarter of the $17‒24 billion cost of all reactors under construction in Europe and the United States,” Dr Green said.

As a result of catastrophic cost overruns, nuclear lobbyists acknowledge that nuclear power is in “crisis” and are debating what if anything can be salvaged from “the ashes of today’s dying industry”.

Dr Switkowski recently noted that the debate about small modular reactors is “for intellects and advocates because neither generators nor investors are interested because of the risk” and that “nobody’s putting their money up.” A December 2018 report by CSIRO and the Australian Energy Market Operator found that power from small modular reactors would be more than twice as expensive as that from wind or solar with storage costs included (two hours of battery storage or six hours of pumped hydro storage). CSIRO and the AEMO concluded that “solar and wind generation technologies are currently the lowest-cost ways to generate electricity for Australia, compared to any other new-build technology.”

In January, the Climate Council ‒ comprising Australia’s leading climate scientists and other policy experts ‒ issued a policy statement noting that nuclear power plants “are not appropriate for Australia – and probably never will be” as they are “a more expensive source of power than renewable energy, and present significant challenges in terms of the storage and transport of nuclear waste, and use of water”.

“The Victorian Parliamentary inquiry will be a waste of time unless its terms of reference are broadened to include issues associated with transitioning to a clean, safe, reliable energy system based on renewables and energy efficiency,” Dr Green concluded.

Friends of the Earth statement: Nuclear Power – No Solution to Climate Change

Friends of the Earth briefing paper on nuclear power’s economic crisis (new reactors in north America and western Europe cost A$17-24 billion!) and the implications for Australia