Welcome to Friends of the Earth Melbourne August enews our state-wide monthly update.  In this state of the environment edition, read our report response and take action on gas, dump the nuke dump, climate targets, free fire & climate talk, and more! 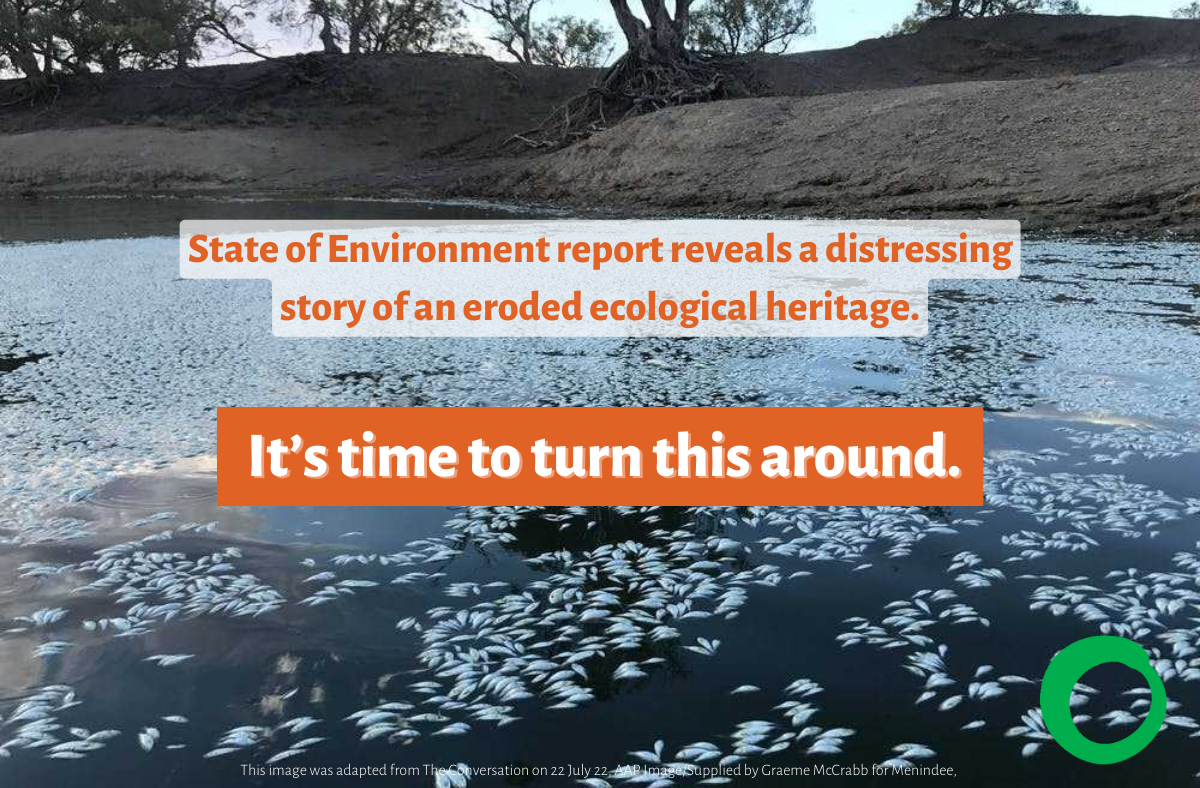 2022 State of the Environment report released

FoE welcomes the release of the ​​national State of the Environment report. Although required to produce them every five years, the previous Coalition government held up the release of the report, delaying Australia’s ability to respond to the biodiversity crisis outlined in the document.   Australia has produced a national state of environment report every five years since 1995.  They assess every aspect of Australia’s environment and heritage, covering rivers, oceans, air, land and urban areas. They show that our natural environment is in continuous decline. Our full response is available here.  And our action alert is here.

Come along to the launch of Chain Reaction's #143 edition: Extractivism and Post-Extractivism.  Hear from authors and organisers who contributed pieces, speakers to be advised.  This will be an interactive experience with art, practices and discussions that help to critique extractivism, ponder if the environment movement is aiming for post-extractivism and help dream of a world beyond this kind of colonial destruction.  Register to attend here. 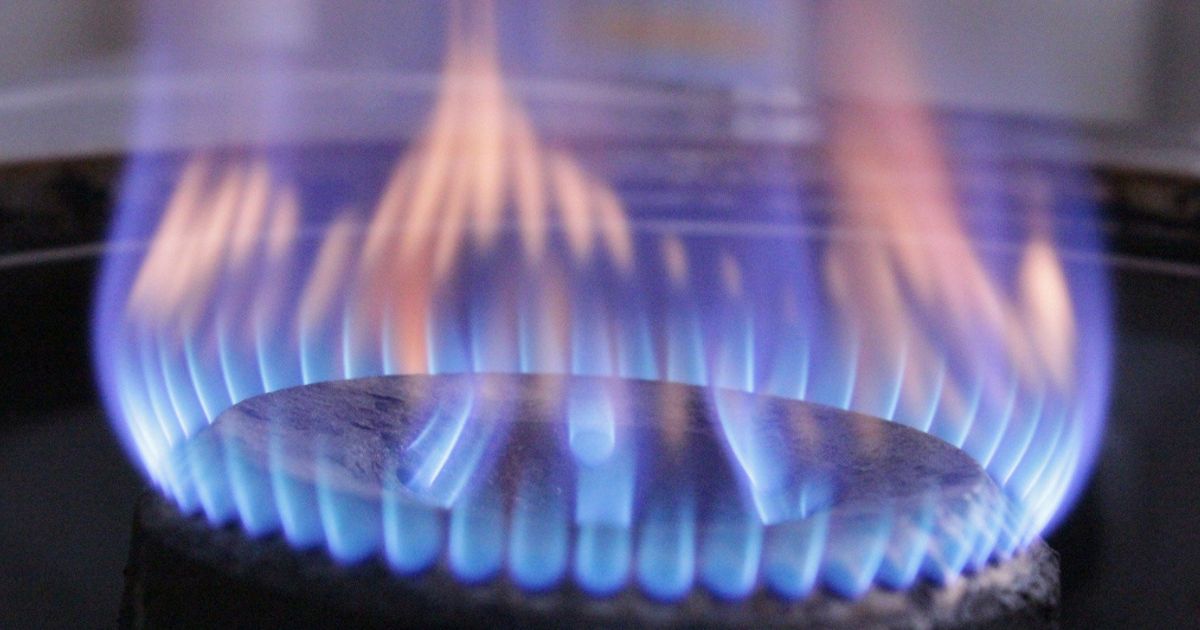 When the Victorian Government said they were seeking public consultation on a gas substitution roadmap it was an impressive moment. As the heaviest fossil gas user, at over a third of the domestic market, the Victorian Government was finally recognising and planning to tackle our statewide gas problem. As we plunged into an energy crisis brought on by the fossil energy retailers, drafting this document was timely.  Read more.

Get into action with the No More Gas collective with this 5 minute survey here.

Email to dump the nuke dump 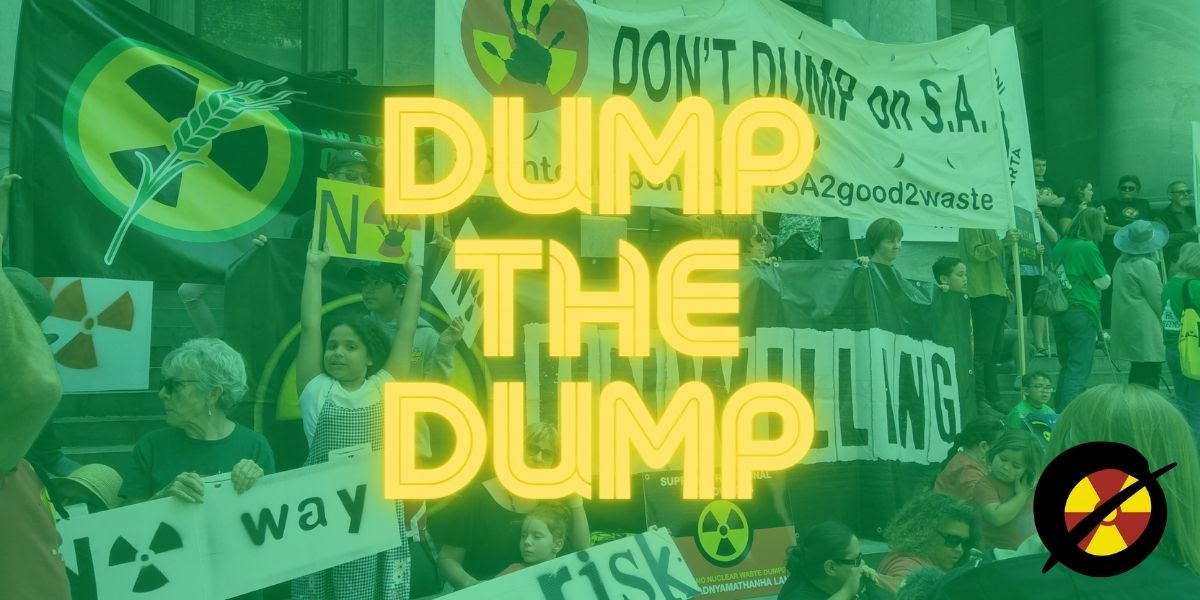 The previous Morrison Government was trying to impose its toxic nuclear waste onto the fertile lands of the Barngarla Traditional Owners and local farming community, without their consent. When the Traditional Owners spoke up, the government tried to silence them.  Read more & take action here. 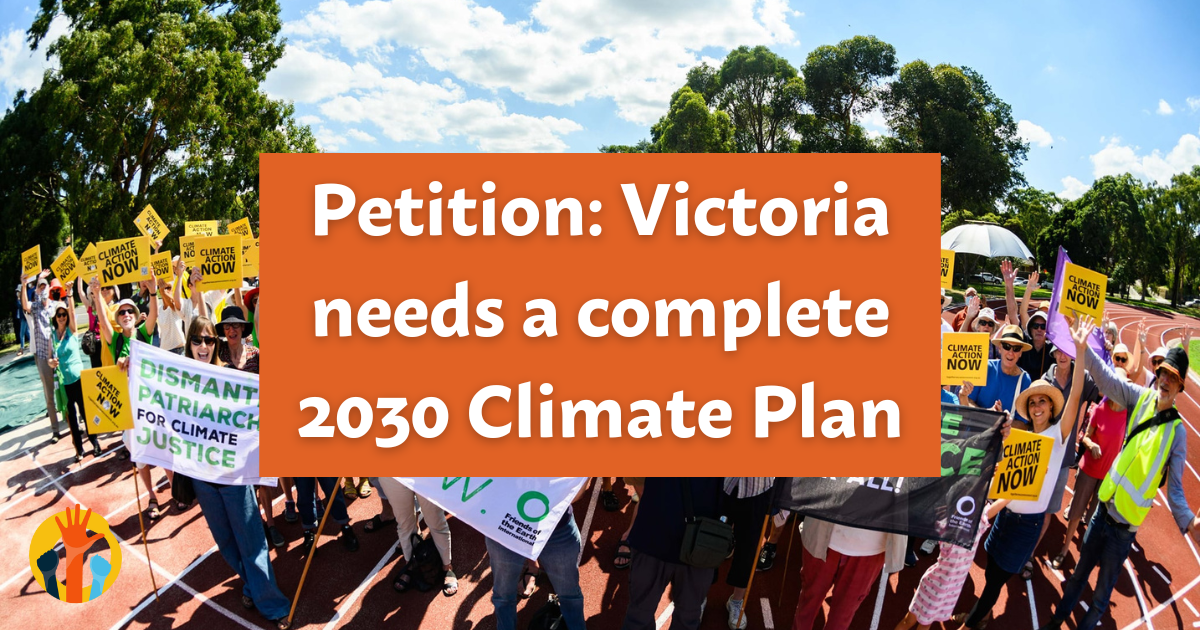 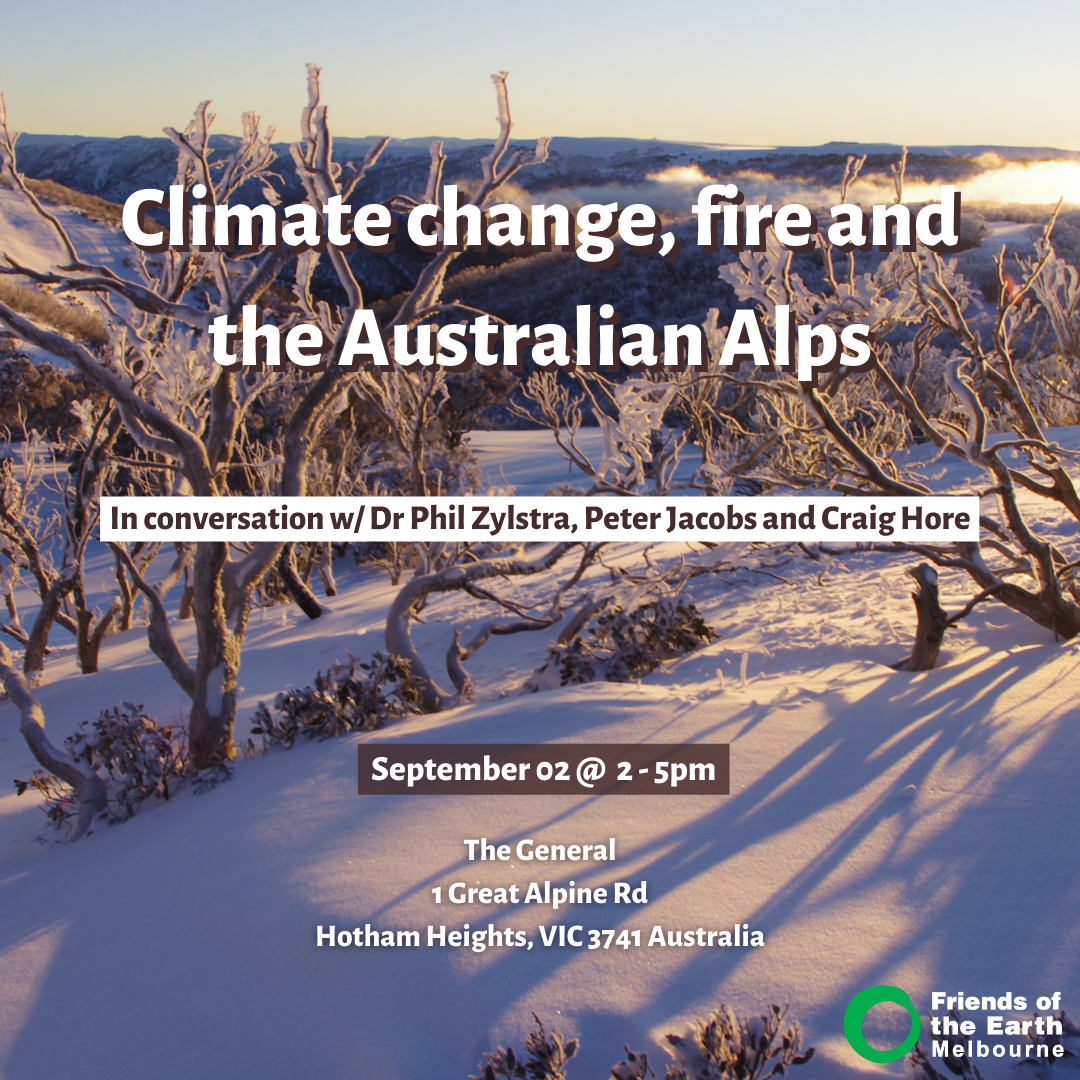 This seminar will delve into the issue of fire, and how we need to respond to longer and more intense seasons in the Victorian mountains.  MC Melissa Clarke, ABC politics and environment reporter.  Featuring Dr Philip, Adjunct Associate Professor, Curtin University. Phil will speak about the impacts of fire on snow gums and alpine ash: what are the threats, and how do we need to respond to more frequent fire.  Read more & RSVP.

On May 28 2022, Friends of the Earth revealed that a number of koalas had been killed at Mount Richmond National Park in Victoria’s south west during a burn off carried out by the Department of Environment, Land, Water and Planning's (DELWP) Forest Fire Management Victoria (FFMVic). FoE witnessed two unfortunate animals that were incinerated and another one suffering from burns.  Read more and support our work.

The Andrews government has received support from the Liberal and National parties to enact  changes to theSustainable Forests (Timber) Act 2004which could see peaceful protesters fined up to $21,000, or face 12 months in jail.  Read more.

When I was growing up, each morning meant waiting for the mist to rise. If you stepped outside early, you’d be lucky to see further than a few metres in front of you. By about 10am, the fog would finally uncloak the mountains and reveal the valley below my childhood home.I left for Melbourne after the thick, orange smoke of the Black Saturday bushfires obscured my view in a similar, but much more ominous, way. I didn’t particularly plan on moving back.  Read more. 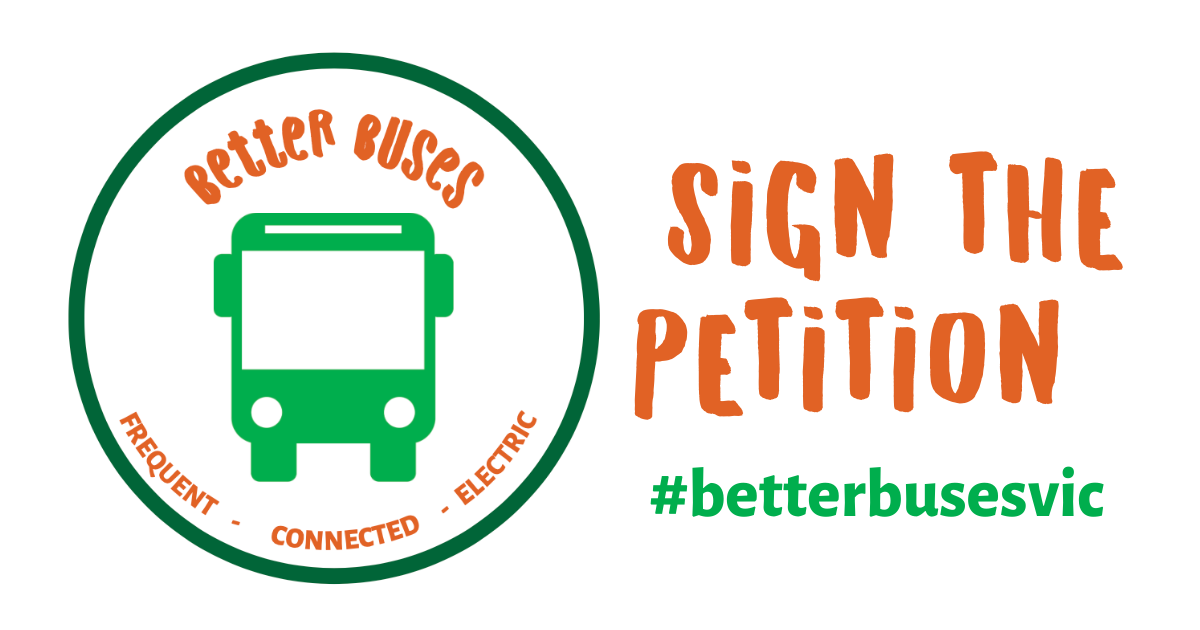 The transport sector is the second largest and fastest growing source of emissions in Victoria. But right now, the road lobby is still pushing the government to invest in more toxic mega roads, over much needed sustainable public transport like buses - particularly in Melbourne's West.  Communities across the state are calling for frequent, connected and electric buses to reduce emissions, create local jobs and connect our communities.  Read more & sign the petition.