The Andrews government has received support from the Liberal and National parties to enact  changes to the Sustainable Forests (Timber) Act 2004 which could see peaceful protesters fined up to $21,000, or face 12 months in jail.

From the Errinundra Plateau to the Otways and the Cobboboonee forest in western Victoria, peaceful protests have been used for decades to protect important areas of forest and biodiversity. After catastrophic bushfires and an escalating climate and biodiversity crisis, the right to protest has never been more important. 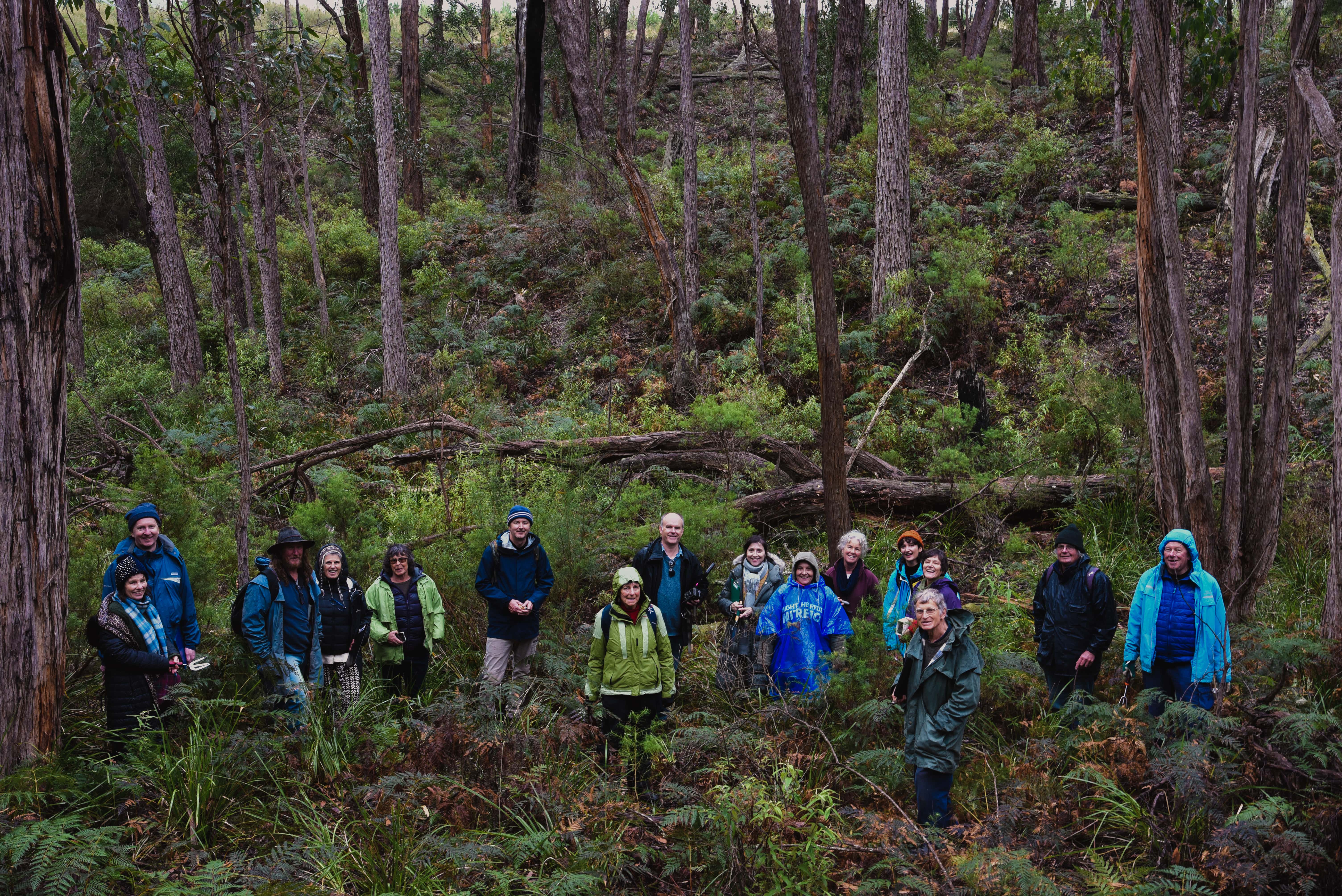 The laws will also impact citizen scientists and whistleblowers who monitor logging operations and survey for endangered wildlife like the Greater Glider and Leadbeater’s Possum in forests under imminent threat from logging.

Koala surveying will also be impacted by the decision. Recent efforts by Friends of the Earth to highlight Victoria’s most significant koala population in the South Gippsland region could be curtailed.

These laws will be opposed by the vast majority of Victorians who want to see native forests protected. And in a significant move, the Maritime Union of Australia, Australian Services Union, and the United Workers Union have also called on the amendments to be scrapped. Civil society groups strongly oppose these amendments because of the chilling effect it will have on forest protection campaigning.

Friends of the Earth strongly supports the right of all workers to enjoy safe work places. However, there are laws already in place to ensure protesters can be removed from active logging coupes. These new amendments represent major over-reach by the government and will criminalise legitimate protest and citizen science. Native forests are being over- logged and in many areas are facing ecological collapse. Continual examples of breaches of the Code of Practise demonstrate that VicForests cannot be trusted to protect the areas they have access to for logging. By increasing risk to citizen scientists doing survey work, the government will be locking the public out of these areas.

Friends of the Earth joined more than 60 other organisations in signing a joint letter to the Premier about the laws. The open letter to Mr Andrews, Workplace Safety Minister Ingrid Stitt and Agriculture Minister Mary-Anne Thomas, raises deep concerns that the unjustified proposed penalties will dramatically infringe on the rights of all Victorians to peacefully protesters.

These news laws clearly seek to prevent public scrutiny and instead protect the logging industry under pressure from several active community court cases as well as the ongoing dissent manifesting in the form of nonviolent direct action tactics. Victoria has a rich history of blockading and community organising in resistance to the destructive logging that has eroded the ecological heritage of native forests across the state. There has been no consent given to log forests and these changes to the Act will impact the ability of First Nations people to resist the destruction of Country. As Greens senator Lidia Thorpe said recently: she ‘will protest logging on her traditional lands despite the proposed changes to the law. I will challenge any fine like I have in the past. There is no jurisdiction for any government to do this, because we don't have a treaty.’

FoE will stand in solidarity with other groups committed to seeing these laws changed. We will work to see them reversed in order to protect the democratic significance of protesting and the right to conduct citizen science.