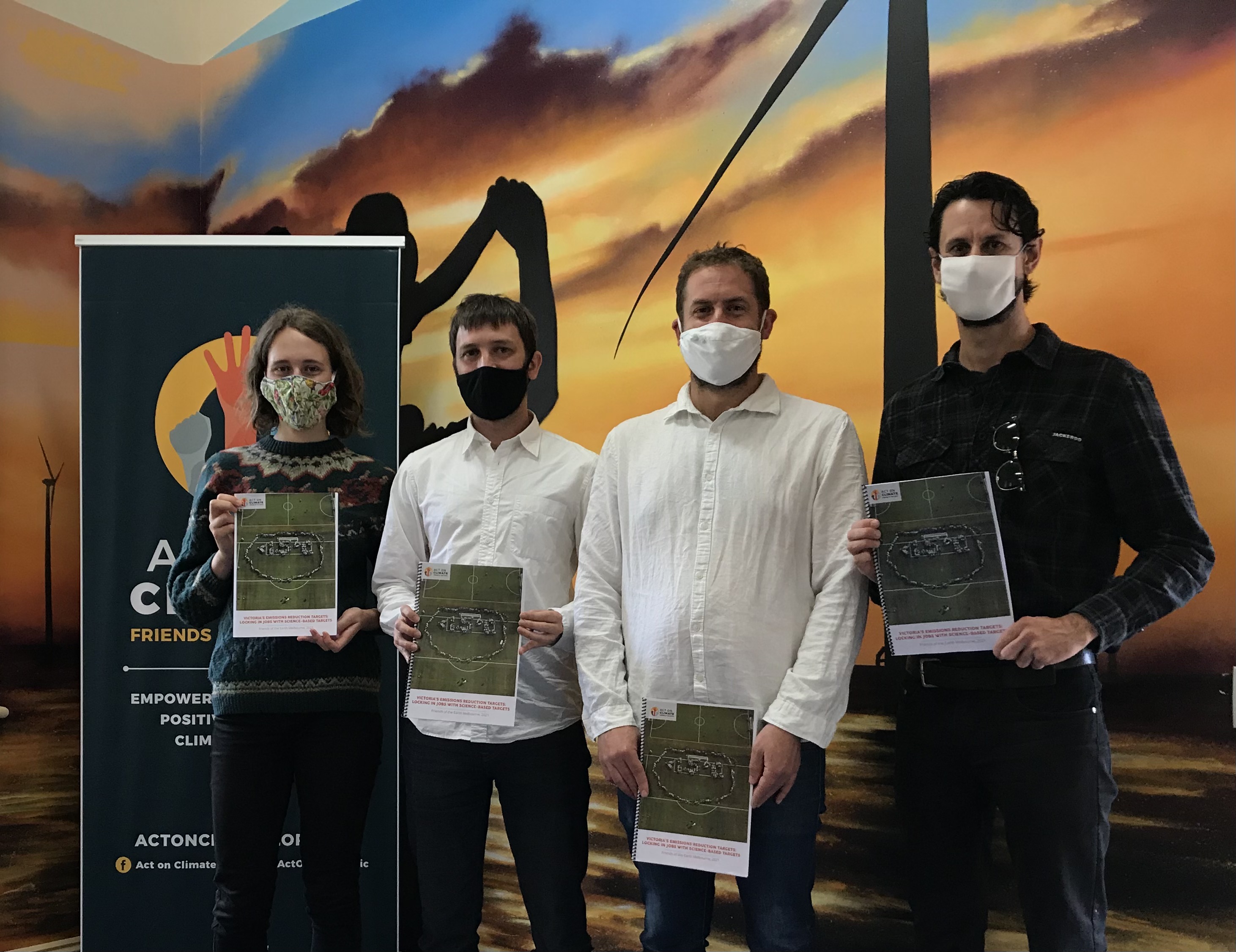 Friends of the Earth have launched a new report on the job-creation potential of Victorian climate policies at the Gippsland office of Australia's first proposed offshore wind farm, the Star of the South.

The report, which outlines a strategy to achieve an emissions cut of 75 percent over the next decade, comes as the Andrews government makes its final decision on state Emissions Reduction Targets for 2025 and '30.

"Premier Dan Andrews will soon make a decision on Victoria's Emissions Reduction Targets. This decision is not just about climate. It's about jobs," said Leigh Ewbank of Friends of the Earth.


"Victoria's emissions have fallen 35 percent since 2011 and with the right policy settings that trajectory can continue," said Dr. McConnell.

"We weren't sure that Victoria could deliver reductions consistent with Paris Agreement commitments, but after this modelling exercise we're now confident the Andrews government can deliver science-based Emissions Reduction Targets."

With continued policy paralysis at the Federal level, communities are looking to Premier Dan Andrews to show greater leadership.

"The Andrews government protected the lives and livelihoods of Victorians by acting on the best-available science in response to the COVID-19 pandemic. We need the government to take the same approach to the climate crisis," said Leigh Ewbank of Friends of the Earth.

"Setting science-based Emissions Reduction Targets will create thousands of jobs for Victorians and bolster the case for building visionary projects such as the Star of the South offshore wind farm," said Leigh Ewbank.

"The achievement of ambitious climate targets can be the mission that drives Victoria’s economic recovery over the next decade." 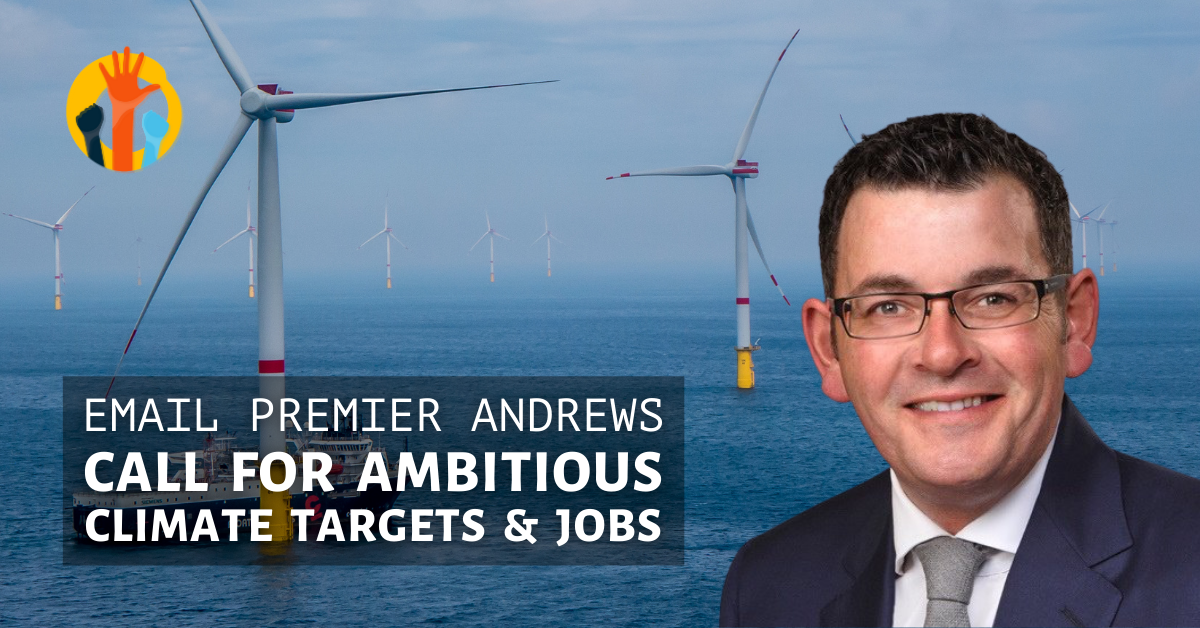