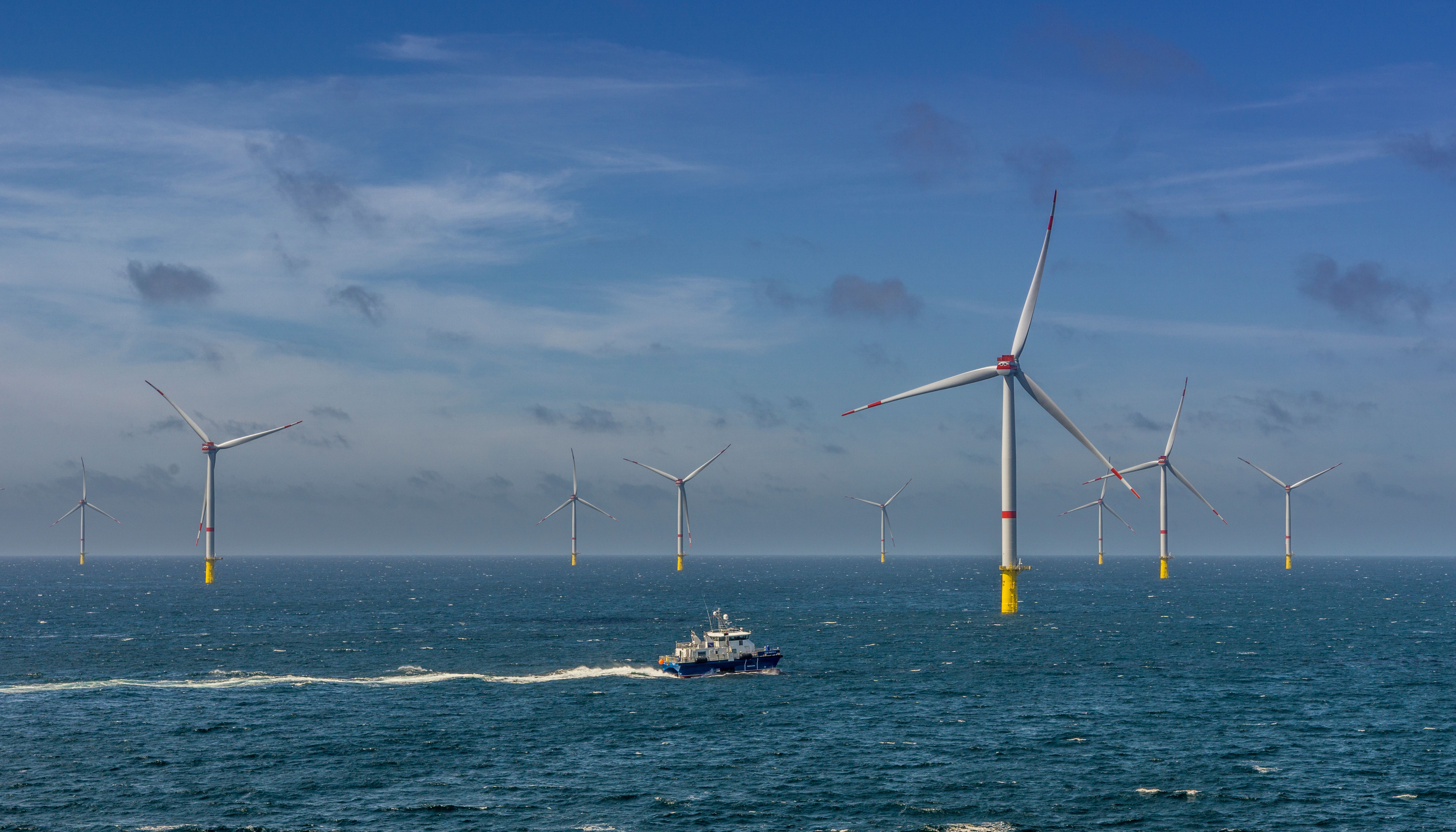 Environment group Friends of the Earth welcomes the Andrews government’s announcement of an Energy Innovation Fund today, and say establishing Victoria as a national leader in offshore wind and renewable hydrogen means it can aim high on climate change.

“This is an important step towards making Victoria the national leader in offshore wind and getting ready to create a long pipeline of thousands of good climate jobs” said Pat Simons, Friends of the Earth’s Yes 2 Renewables Coordinator.

Friends of the Earth have been calling on the government to establish an offshore wind industry plan to ensure the state maximises the benefits of kickstarting the sector, in the leadup to an imminent decision on Emissions Reduction Targets for the state.

The push for establishing an offshore wind sector in Victoria has brought together unions and environment groups such as the Maritime Union of Australia (MUA), Victorian Trades Hall Council (VTHC), Friends of the Earth and others.

“This announcement shows the Andrews government is listening to key unions and environment groups when it comes to a just transition and action on climate change” added Simons.

It also aims to accelerate the deployment of hydrogen produced from renewable energy, which could play a key role in decarbonising the transport, manufacturing and agricultural sectors.

Victoria faces multiple challenges on climate and energy: An ageing fleet of coal-burning power plants that are set to retire; the need for a just transition for workers; the importance of reliable and affordable power for the community, and the critically important need to tackle the climate crisis.

We need to plan for transition and offshore wind is at the intersection of all these challenges. It’s critical that Victoria has a plan to maximise the benefits of establishing the industry for the community, the climate and for workers.

Today’s announcement is especially good news for Gippsland, which could be home to the country’s first offshore wind farm, the landmark Star of the South project. If it goes ahead, the project would connect to existing transmission lines at the Latrobe Valley, and could provide as much as 20% of Victoria’s electricity needs while creating an estimated 8,000 direct and indirect jobs.

There are key regulatory barriers that remain to offshore wind, particularly the need for national offshore clean energy legislation to pave the way for projects in Commonwealth Waters, like the Star of the South.

“With Victoria stepping up leadership on offshore wind, will Federal Energy Minister Angus Taylor take the next step and bring an offshore clean energy bill to Parliament as a matter of urgency?” asked Pat Simons.

The announcement comes ahead of an imminent decision on the state’s Emissions Reduction Targets for 2025 and 2030.