Golden Beach is a seaside town on Ninety Mile Beach between Loch Sport and Seaspray (where EJV launched the Community Tour on the 11th of October). Along the foreshore camping spots back onto dune paths leading to the white sand and blue ocean, home to endangered nesting plovers and a vibrant marine life. 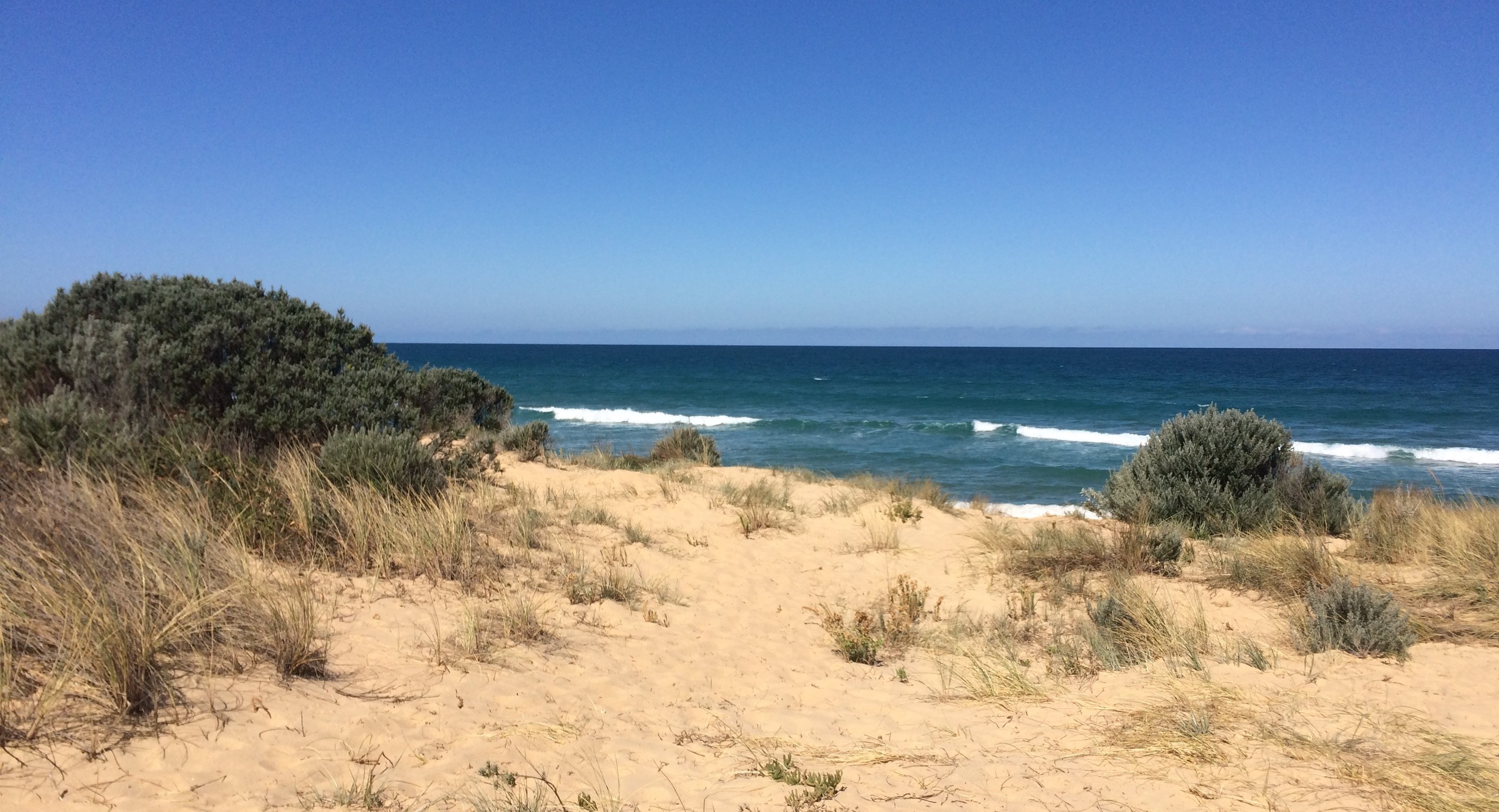 EJV members visited the area to hear local views on new proposed offshore gas in the Gippsland Basin and offshore gas storage by GB Energy, as well as a proposed waste-carbon injection project in the seabed seven kilometres offshore. The waste-carbon injection project, run by government funded CarbonNet, is connected to a new coal project in the Latrobe Valley. Members of the local community formed Ninety Mile Against Carbon Storage and have been campaigning against the project.

At the Fossil Frontlines event members of this group shared frustration at their town being treated as a ‘dumping ground’ by the state government and multinationals, citing insufficient and misleading community consultation by GB Energy and CarbonNet. They also discussed whether these two projects could co-exist given the risk of seismic events to carbon storage, an issue for which they have received inadequate assurance by parties involved.

The discussion around GB Energy's proposed gas and gas storage projects centered on the impact of deep gas drilling and seismic surveys on the local community, wildlife, land and water quality.

Local community members also expressed concern around the safety of CarbonNet’s proposed technology, following issues with the multinational corporation Chevron’s similar Gorgon project off the Pilbara coast in Western Australia. They also questioned why the costly process of creating coal to hydrogen was necessary, when cheap and clean renewable power already exists to create hydrogen fuel. Locals agreed - coal is best at ‘capturing carbon’ when it stays in the ground. The unending social, environmental and economic risks and costs of injecting waste-carbon into the seabed, used to justify polluting coal to hydrogen, is too great compared with renewables. 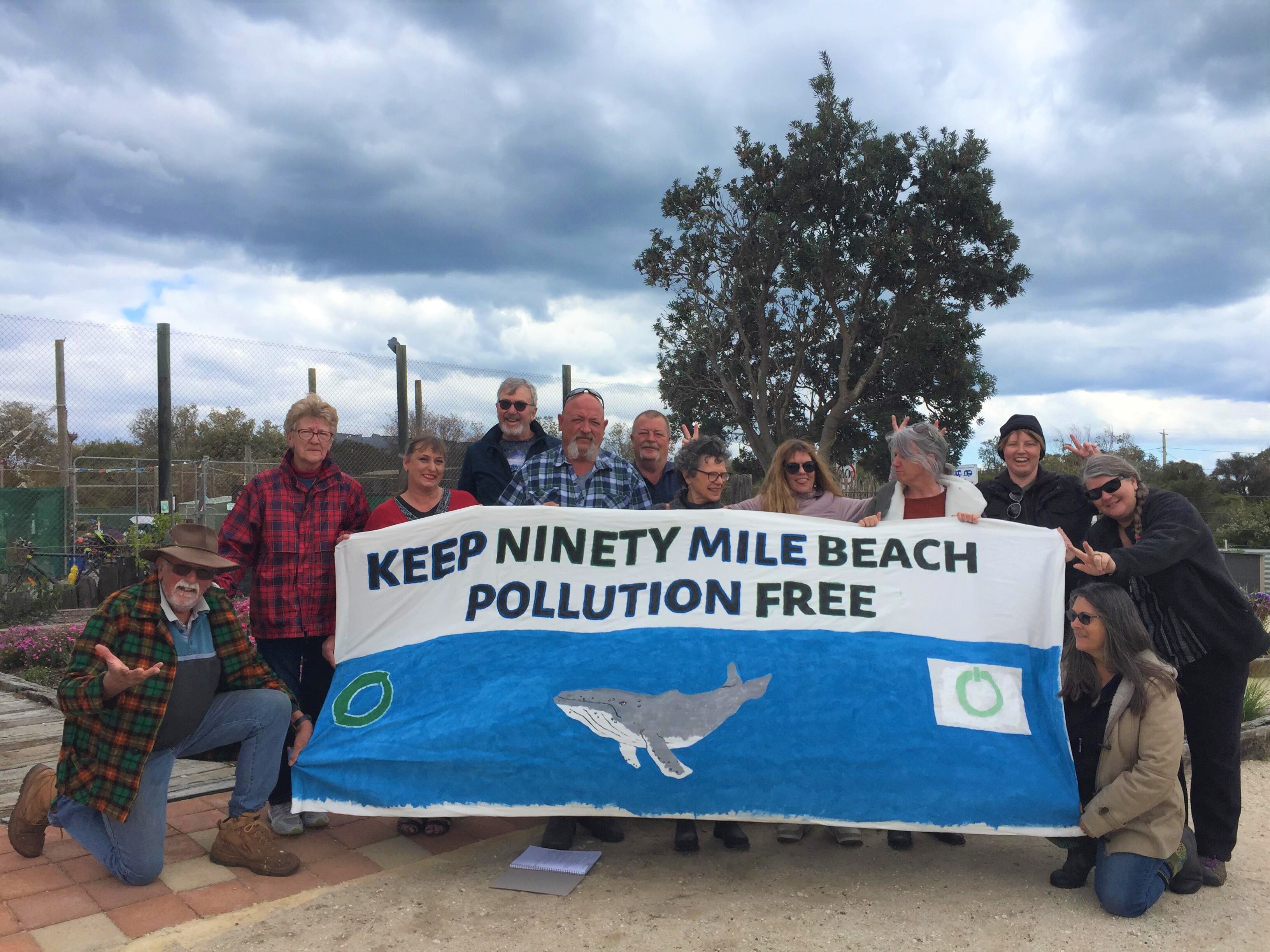 Rather than gas and carbon capture projects that risk local health and environment, those present shared alternative visions for Golden Beach. They discussed hopes of becoming a regional solar town, modelling renewable energy for the state. As those in Seaspray did one week before, Golden Beach locals also discussed the Star of the South windfarm project as a potential alternative to create jobs and clean energy for the community and beyond.

Ninety Mile Against Carbon Storage called for state funding for tourism-enhancing projects for Golden Beach instead, such as infrastructure to make the beach more accessible for visitors of all abilities. This would foster eco-tourism and see the local economy and property market flourish, rather than languish as the community currently fears they will if extractive industries have their way.

The next stop on EJV’s listening tour will be Westernport on Sunday the 27th of October.