Here is the Act on Climate crew's update on what we've been up to in September, what's coming up, and ways you can get involved!

With less than two months to go until the state election, we need plenty of hands on deck to put climate justice on the agenda of all candidates.

Want to get in amongst the plans we've got coming up to do just that?

RSVP for an upcoming collective meeting if you're keen to get in on the action - no experience required, just passion for climate justice.

Here's an update on our past month of action, and some exciting things coming up...

BRING THE NOISE for Climate Justice! 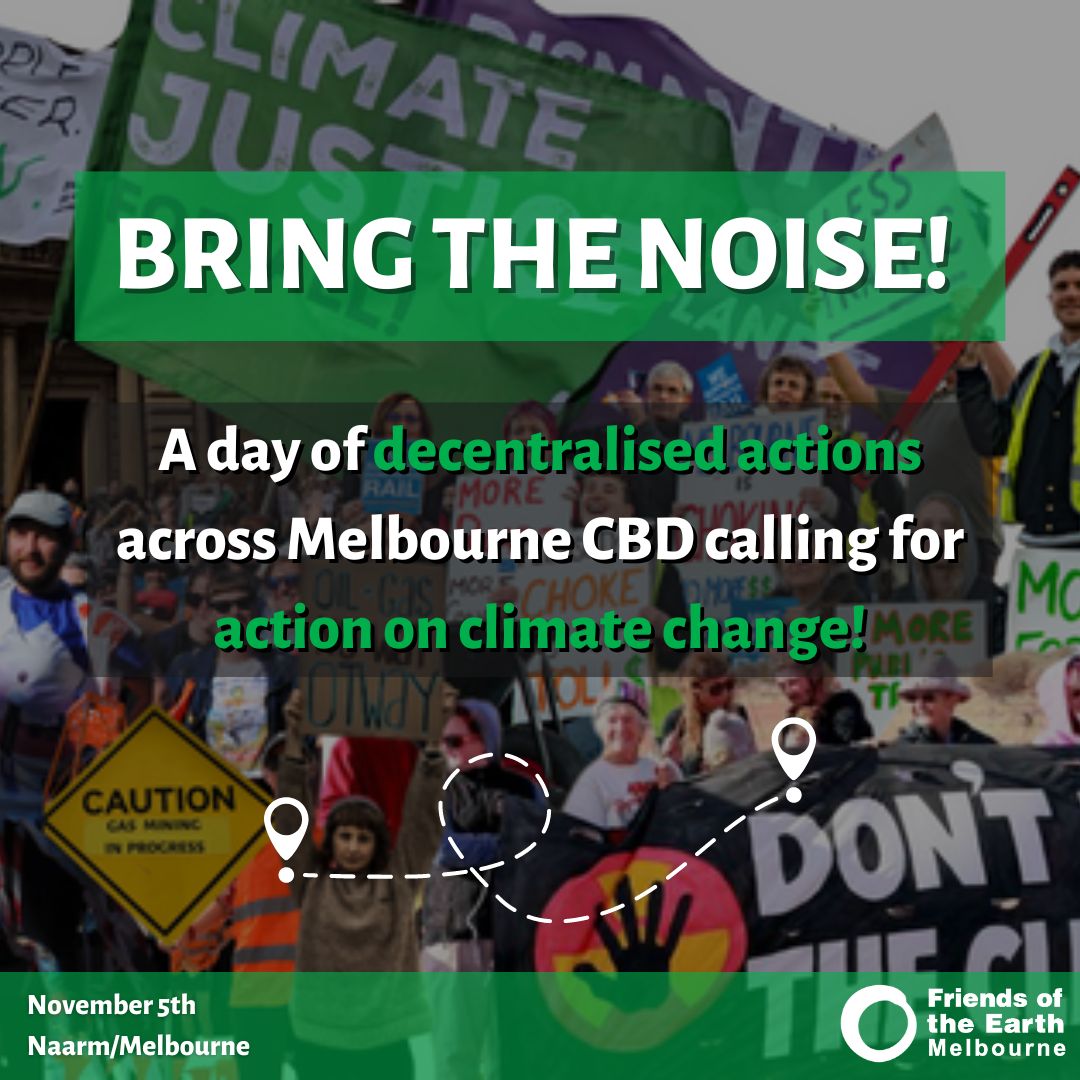 Friends of the Earth Melbourne's big annual fundraiser: It's a bit like the Amazing Race, but for climate defenders...

Will you join us to Bring the Noise on November 5th for a day of climate action?

Together we'll be taking as many actions as possible in one day, in Melbourne's CBD, to call out the climate criminals and demand action on the solutions we need.

Our Act on Climate collective has started a team - we’d love you to join it!

If you can't make it on the day, you can sponsor people on the Act on Climate team with a donation. Your support will help Friends of the Earth keep fighting for people and planet.

Sign up to join the Act on Climate team on the day.

Sponsor a team or person here - help us hit our fundraising goals!


Join us for Politics in the Paddock 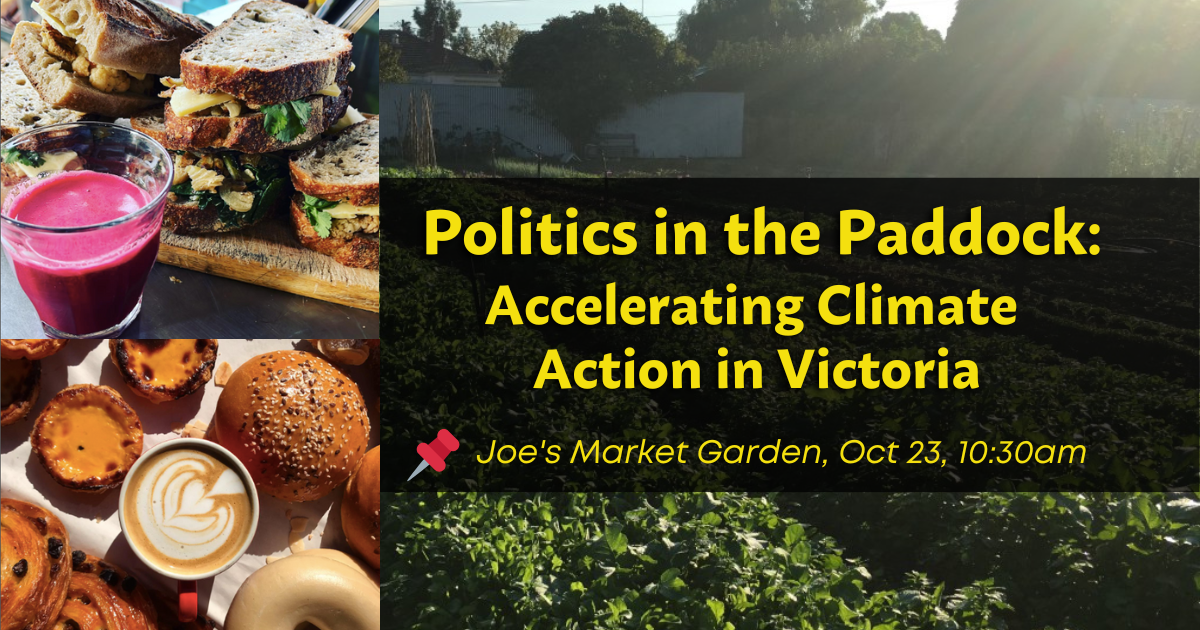 Join us down on the Merri Creek at the beautiful Joe's Market Garden to gather round the fire, kick back to the sweet tunes of some local musicians with a coffee and pastry, and hear about our upcoming campaign plans including how you can get involved.

No prior knowledge or experience needed. Just a passion for environmental justice and community action. 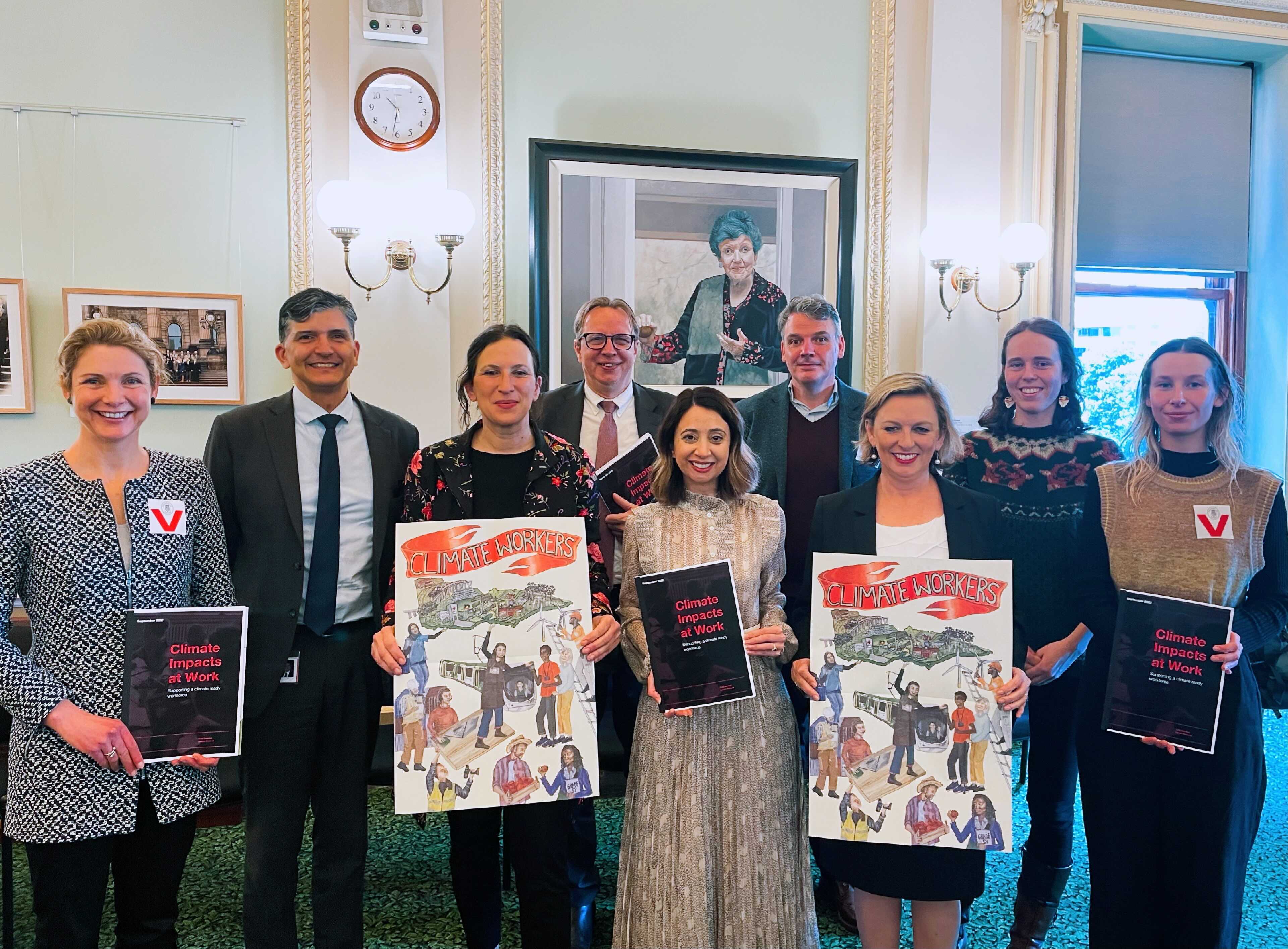 A couple of weeks ago, Friends of the Earth launched our completed Climate Impacts at Work report: a collaboration with RMIT University’s Climate Resilience Living Lab and six Victorian unions to conduct pioneering research into how workers in different industries are already on the frontlines of climate change.

After launching the report, we headed into Vic Parliament House to brief Andrews government MPs on the report's findings. It was good to have Climate & Environment Minister Lily D'Ambrosio join for the briefing.

If you want to check out the report, it's here.

Or for a shorter summary, have a read of this article we got in The Conversation. 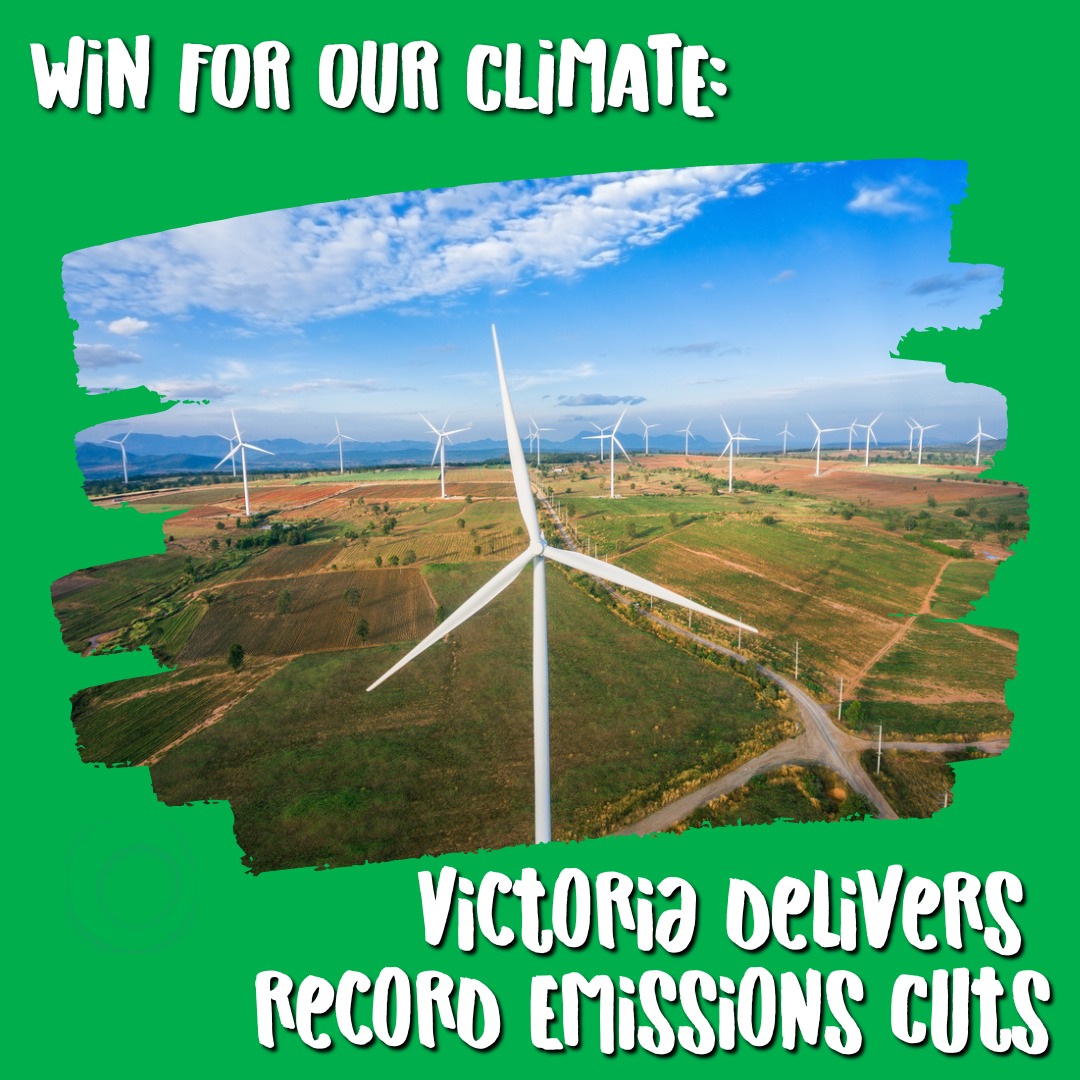 Over the last few weeks, three massive announcements have highlighted the strides we're now making in Victoria on climate action.

Here's what was announced...

All in all, it shows that the work that we as communities fighting for climate justice have put in for years is paying off. We're not done yet - and we need to accelerate the pace. But we're a step further along the road.

Reading & Listening to go with your cuppa

Events coming up for the calendar:

That's all from us for now. But please get in touch if you have questions or fancy a chat.