In early July this year, Alberton West residents notified FoEM that their remnant bushland home to many threatened species was to be logged by Vicforests. Alberton West forest is home to the genetically significant and threatened Strzelecki Koala, as well as the Powerful Owl, Greater Gliders and the Lace Monitor, and that’s just to name a few. Listen and watch local Aboriginal elder Alan Coe share his perspective on the interruptions to the forest ecology.

Despite community disapproval reflected in peaceful protests and MP letter-writing campaigns, by mid July, even once Vicforests found “six threatened or endangered species in just a small patch of forest in Alberton West” they still decided to commence logging of four coupes. The community was absolutely gutted. Currently, Vicforests are supposed to provide a 28-day community feedback window once proposing a site as a logging coupe. Friends of the Earth along with thirteen other environmental community groups have called for greater change against Vicforest and the forestry industry standards. You can read more through this article featured in The Age. 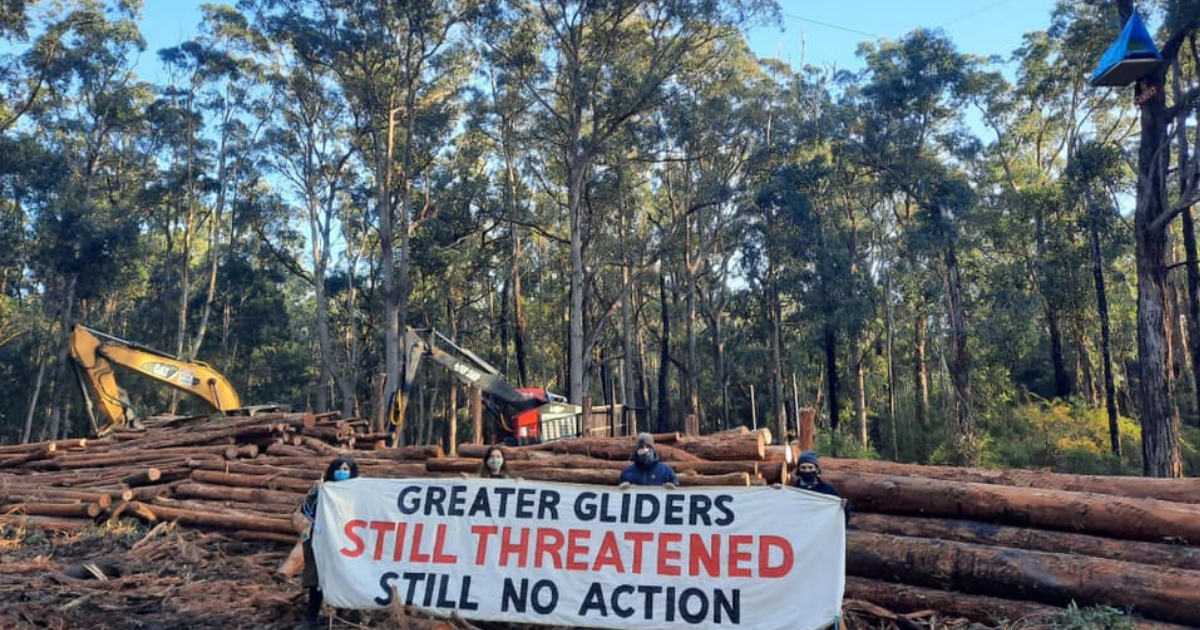 After a series of non-violent community actions, the community temporarily halted Vicforests logging efforts with an injunction to save and protect their forest. Vicforests have recently been popular in the media for their alleged “illegal logging” and spying activities, keeping too close of an eye on environmental scientists and activists…

Over the months the SKAT and Forest collective have been helping to support the Alberton West Forest community so that we can put an end to local environmental injustices. We have been helping to amplify their fundraising efforts, whilst also inviting members to speak at collective meetings and engage with our supporters and volunteers whilst updating our members along the way. If you want to help them continue to persevere to protect their local forest you can learn how you can help. Friends of the Earth is proudly supporting a number of grassroots environment groups, including Alberton West as part of our work to protect Victoria's native forests.

It sure has been a challenging year for Alberton West Forest folks, battling to protect their local biodiversity amidst covid-19 and lockdowns. They have been able to raise over $4,000 in fundraising through recent raffle ticket sales and continue to receive donations to help finance their ongoing campaign and legal expenses. 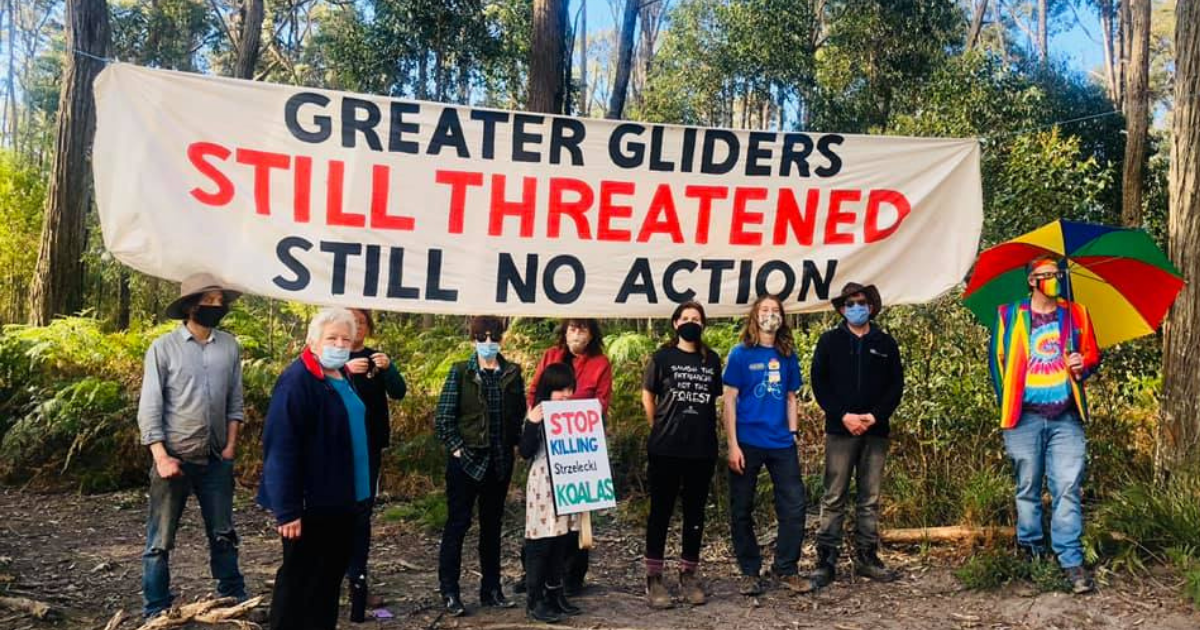 To mark and celebrate the end of the year and all of the triumphs, perseverance and determination of the Alberton West community, they will come together for a picnic in the Alberton West Forest on Sunday December 5th from 10am-1pm and will be joined by Greens MP Janet Rice. Save the date. You can find the event on Facebook as 'FoAWF Summer picnic & party'.

For Melbourne folk, Friends of the Earth Melbourne are a proud co-host to an upcoming peaceful family-friendly protest run by Extinction Rebellion where the SKAT collective will be speaking on behalf of the Strzelecki Koalas as the rally will be held on Thursday December 2nd from 5:30pm onwards to “Protect all life and habitat” meeting at Melbourne Museum to mark the last parliamentary sitting day where the ecosystem decline report will be due. Please note due so severe weather this event was cancelled and will be rescheduled to a later date.