Agriculture Minister Jaclyn Symes: “Climate change and drought are driving a lot of my thinking”

Friends of the Earth’s Act on Climate collective was there to see how climate change would feature in the minister’s address. As it turns out, it was high on the agenda.

"We know that while there are parts of rural and regional Victoria doing well, there are other areas who are doing it tough," said Minister Symes.

"This is most prevalent in those areas dealing with drought and dry conditions… And that’s why climate change and drought are driving a lot of my thinking."

"It’s these factors that require me to not only think about my role over the next four years but helping our farmers and their communities set themselves up for the next forty years."

Elaborating on the impacts of climate change in Victoria, Minister Symes noted farming communities had seen drought, fire, flood, storm damage and frost in recent years and said she was “truly shocked” to see the impacts of drought in East Gippsland.

After a confronting summer in which we have seen record-breaking heatwaves across the continent and damaging bushfires in Victoria, community members are looking for governments to show leadership to tackle the climate crisis.

"Living in a rural community and having spoken extensively with farmers right across the State, I know that not only are our farmers concerned about climate change, they want the government to act on it," Symes noted in her speech.

The Victorian Minister for Agriculture took the opportunity of the Rural Press Club address to rebuke the National party for failing to act on climate change:

"The party who would traditionally see themselves as representing our farmers and their rural and regional communities abandoned them long ago," contended Symes.

"Many have nothing to say on the reason we are experiencing more frequent and pronounced extreme weather events – climate change. This is because their policy prescription is grounded in climate denial."

"Which is a real shame because those farming communities they purport to represent are the most exposed of all to climate change." 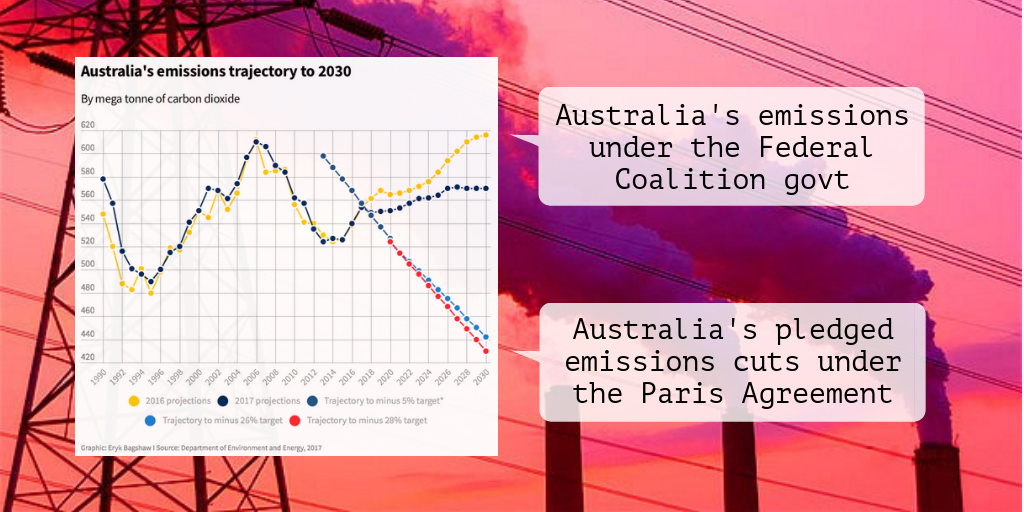 With the Federal Coalition government’s well-documented failure to act on climate, it will be up to the Victorian Labor government to put the country back on track when it comes to cutting emissions in the short term.

The Andrews Labor government has until 31 March 2020 to set the state’s first interim Emissions Reduction Targets. Targets for 2025 and 2030 will steer Victoria towards the legislated target of zero-net emissions by 2050. (Though the state will have to reach zero emissions as soon as possible to limit warming to below 1.5C!)

On this point, it was pleasing to hear Minister Symes' comment on her ambition as agriculture minister:

"At the end of this term of government, I am confident I will be able to claim that Victorian farmers are leading the way with their response to climate change."

Agriculture is a major contributor to climate change, both locally and globally, but is often overlooked in the debate around cutting emissions. We welcome this commitment from the minister.

"And part of this means, as a government, acting to reduce our emissions, so that we can play our part in ensuring the worst climate change scenarios are not realised," Symes added. 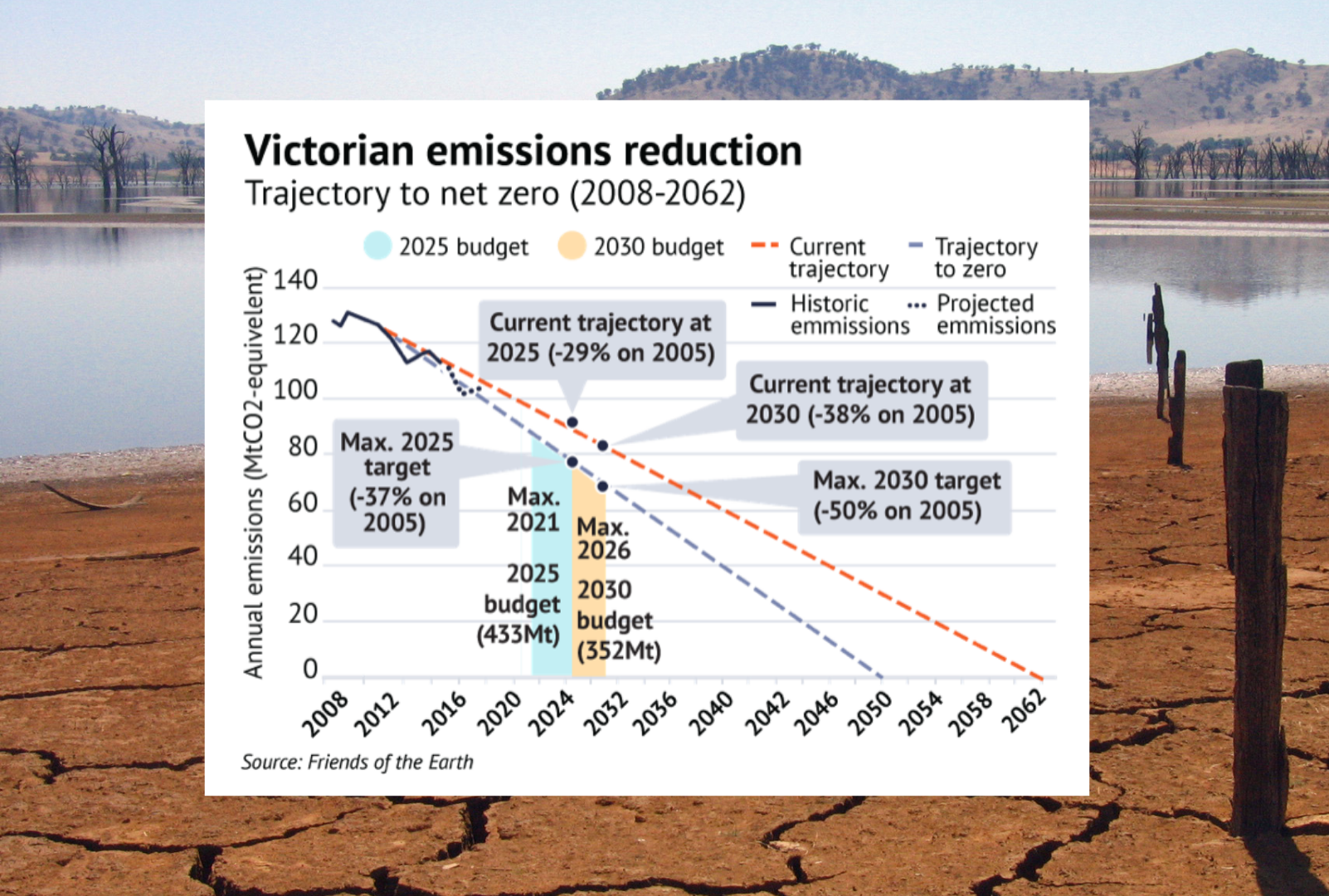 Friends of the Earth analysis featured in The Age found that the Andrews government must be bold and ambitious on climate change or Victoria will miss the legislated 2050 target of zero-net emissions by over a decade.

Science-based Emissions Reduction Targets for 2025 and 2030 are needed to guide decision-making and infrastructure investment into the future. Failure on this important area of policy will leave communities exposed to intensifying climate impacts.

Minister Jaclyn Symes’ emergence as a champion of climate action will boost the efforts of Minister Lily D’Ambrosio and the government as it formulates its response to independent expert advice on emissions cuts.

Act on Climate will be encouraging all Victorian ministers to ramp up efforts to tackle the climate crisis. The most important responsibility they have is to ensure a safe climate and healthy environment for children and the generations that come after us.