45 Years of Acting Up: Friends of the Earth and Indigenous Solidarity gatherings 1997 and 1998 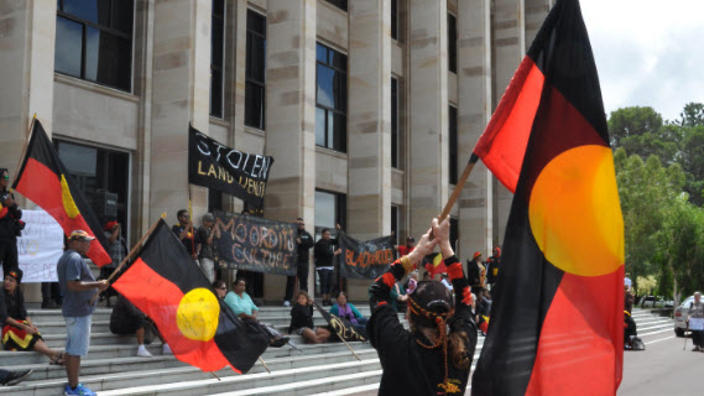 Friends of the Earth podcast history series made in collaboration with 3CR 855 AM community radio show Acting Up!Monday 2:00pm-2.30pm.  Ratbags, peaceniks and agents of change, resistance radio that explores the movements that made us.

Warning: this page contains images and voices of Aboriginal & Torres Strait Islander people who have passed away.

Over 50 Indigenous leaders from across Australia were speakers at the 1997 and 1998 Indigenous solidarity gatherings bringing more than 600 people together.  Aboriginal leaders called for education and unity, resistance and system change, their spirit strengthened relationships and inspired grass-roots campaigners to listen and learn, reminding everyone how important it is to look after people and country.  Indigenous Sovereignty is at the core of FOE’s work campaigning in solidarity with Aboriginal activists on anti-nuclear, anti-mining, forest protection, indigenous human rights, water and land rights and continues into the 21st century.

1985 Campaign against uranium mining in Kakadu.

1986 FOE and the Movement Against Uranium Mining occupy the Uranium Information Centre, Melbourne.

1994 FOE Melbourne works with the Kerrup Jmara community to set up a tent embassy in the main street of Portland, Victoria to protest endemic racism against the Aboriginal community and discrimination around policing and the provision of health services.

1998 FOE Melbourne hosts the Indigenous Solidarity Conference, a gathering of Indigenous and non-Indigenous activists from around Australia.  Many delegates travel to the Barmah forest to an Indigenous-only strategy session hosted by the Yorta Yorta community. 1999 FOE participates in a Yorta Yorta occupation of the Dharnya Cultural Centre in Barmah State Park, elders request support to regain management of traditional lands, FOE Melbourne's Barmah-Millewa campaign is born.  FOE connects with senior Aboriginal women of Kupa Piti Kungka Tjuta, fighting the federal government's plan to build a national radioactive waste dump in South Australia.  FOE launches the Nuclear Freeways Project to generate awareness of proposed radioactive waste transport through NSW and SA. 16 of the 18 councils along the transport route oppose the transport of radioactive waste, leading to the NSW Parliamentary inquiry and report.

2002 The Dharnya Alliance, a collaboration between the Yorta Yorta Nation representatives, green and social justice organisations is formed, FOE organises the first 'Barmah summit' providing secretariat support for the alliance.

2003 FOE joins with traditional owners and allies to oppose a large open-cut gold mine in the Lake Cowal region of mid-west NSW. FOE nominates the Kungka women for the Goldman Environmental Award, the 'green Nobel prize'.

August 2003 Rio Tinto/ERA mining company give up and rehabilitation of the Jabiluka mine site begins.

2011 'Leave it in the Ground' ride against uranium mining gathers momentum with FOE Adelaide activists cycling from Port Augusta to the Arkaroola Wilderness Sanctuary.  Plans for mining in the Sanctuary are later banned by the SA State government.

Join the River Country collective
Stand in solidarity with Traditional Owners in their fight for sovereignty and co-management of their land and water.

Join the ACE Nuclear Free collective
ACE Nuclear Free Collective hosts events and workshops to promote a world free from the threat of nuclear weapons, to amplify the voices of Indigenous communities directly impacted by the nuclear industry and to educate people about nuclear and peace issues. 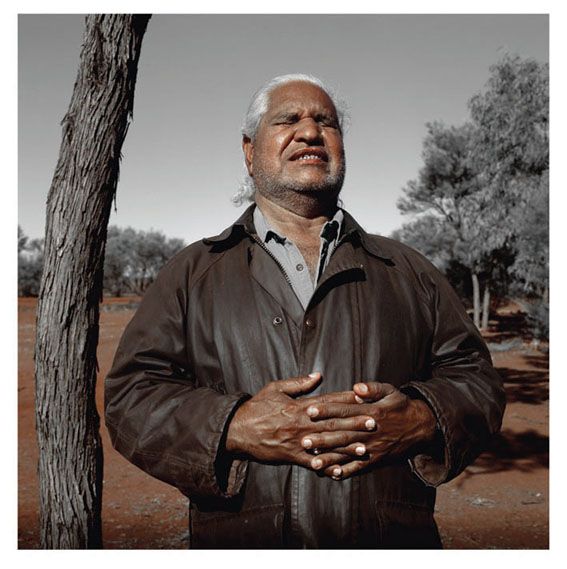