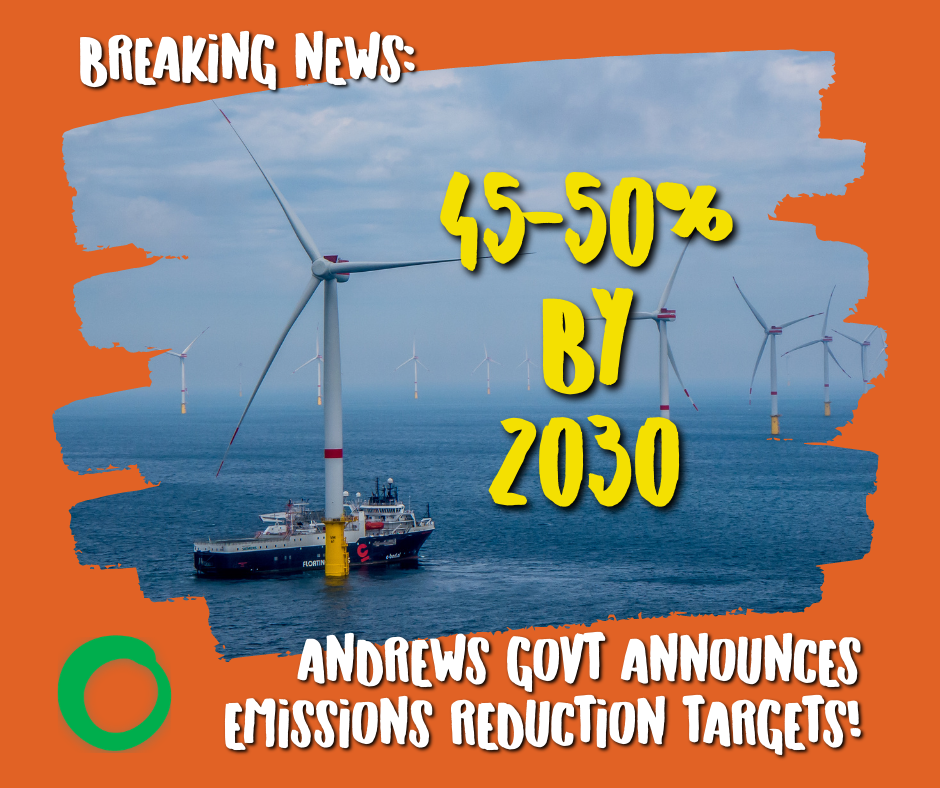 BIG NEWS: The Andrews government has announced that Victoria will reduce its emissions by 45-50 percent by 2030.

Friends of the Earth and allies such as Environment Victoria campaigned to secure science-based climate targets for Victoria since 2017. The decision was delayed multiple times so the campaign ended up being a marathon of almost four years.

We were pushing for a world-leading cut of 75 percent by 2030 and ended up with a commitment from the government to halve Victoria's emissions over the next decade.

We understand that there are differing views on what level of ambition is acceptable given the dire state of the climate crisis. We will hold an online forum on Thursday 13 May to unpack the announcement.


While the 2030 target adopted by the Andrews government was not what we were calling for, it is a significant outcome.

It's double what PM Scott Morrison is prepared to do and intensifies pressure on the Coalition ahead of the critically-important COP26 climate summit in Glasgow in November. 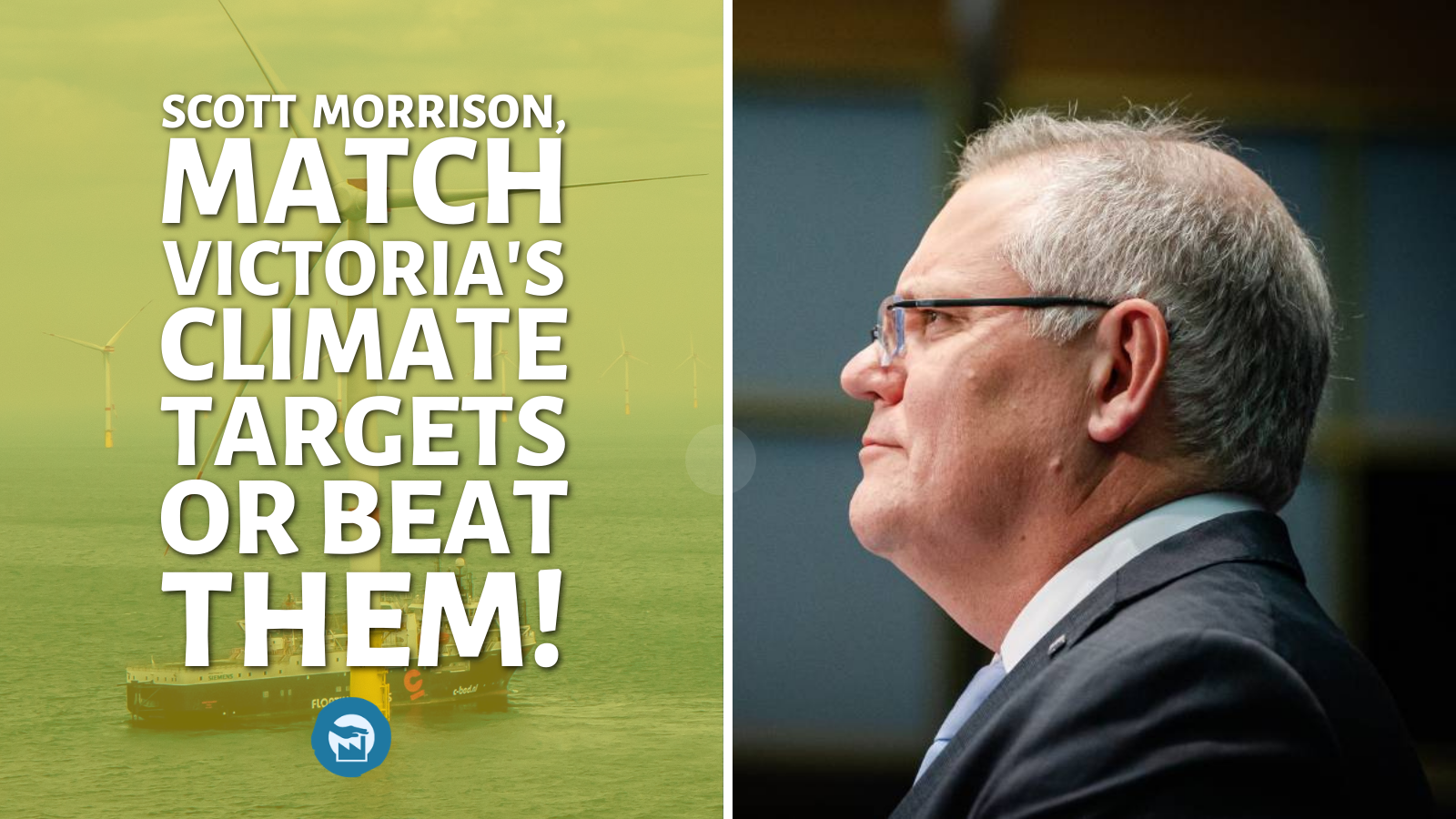 "Victoria’s climate targets are half what we need, but twice as ambitious as the Morrison government’s commitment," I noted in our initial statement on the announcement.

"The United States and Victoria will reduce emissions by up to 50 percent by 2030 and it’s time for the Morrison government to match these targets or beat them."

Will you email Scott Morrison to call on him to match or beat Victoria's climate targets?

The fight for climate justice is not one will be won in a single battle or a single announcement. It is a journey that requires great persistence.

As the essayist and activist Rebecca Solnit said on another important struggle: "Marriage equality is not the end of homophobia, but it’s something to celebrate. A victory is a milestone on the road, evidence that sometimes we win, and encouragement to keep going, not to stop."

Similarly, the announcement of Victoria's climate targets is another step on the path to climate justice. 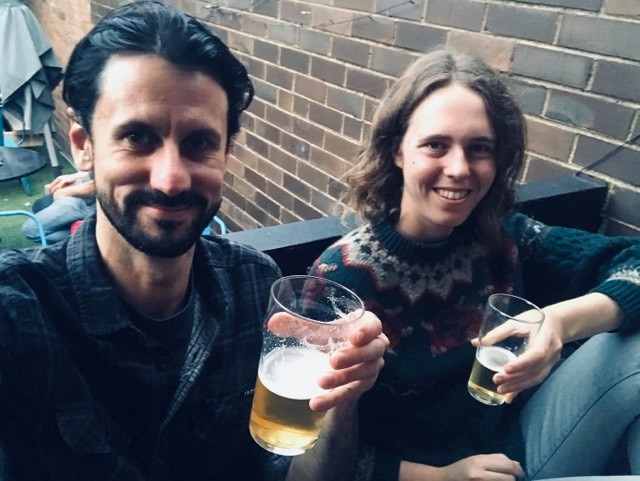 The commitment from the Andrews government is not the end of the climate crisis. It is a result of inspiring grassroots campaigning, and THAT is worth celebrating.

Our supporters have been there every step of the way: Participating in creative actions, sending in submissions, writing letters to the editor, joining us for iconic human signs, and taking action online while in lockdown. This effort undoubtedly influenced the final result.

On behalf of Friends of the Earth, I would like to thank everyone who contributed to the campaign for science-based targets over the years.

We hope you'll continue to join us on the campaign trail. We have work to do. The fight for climate justice continues.