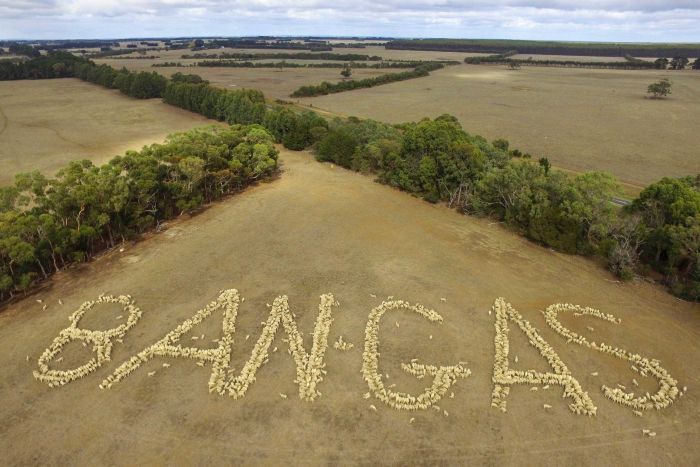 “This ban has been delivered because of an inspiring and determined community campaign. Over a period of five years, 75 regional communities declared themselves gasfield free. Regional communities refused to accept this destructive industry. Sustained opposition forced the main political parties to shift their position, and led to a state inquiry, which in turn delivered the ban commitment.”

“The Greens supported the ban from day one of this campaign. The ALP held the state inquiry and introduced the legislation. We must acknowledge the leadership of Minister Lily D’Ambrosio on this issue while the ALP was in opposition, the hard work of the Minister for Resources Wade Noonan, and the willingness of the Premier, Daniel Andrews, to listen to the community. A range of MPs from The Greens, ALP, Coalition and Shooters Party put in a huge effort during the state inquiry. And of course this outcome has only happened because of determined, sustained and strategic campaigning by many thousands of people and the 75 gasfield free communities who were the backbone of the opposition to fracking” said Mr Walker.

“This is a wonderful victory for the community, for farmers and the climate. In a time where there is ever greater cynicism about party politics, this shows what is possible when ordinary people get organised and work together for the greater good.”

"It's an incredible day for so many communities like ours across the state, we have all worked so hard together to get to this point and it feels amazing" said Gayle Margaret, Mirboo North resident.

“We hope this permanent ban – the first one in Australia – will provide inspiration to other Australian states and territories who are fighting the same battle” said Mr Walker.

For a timeline of this campaign, please check here