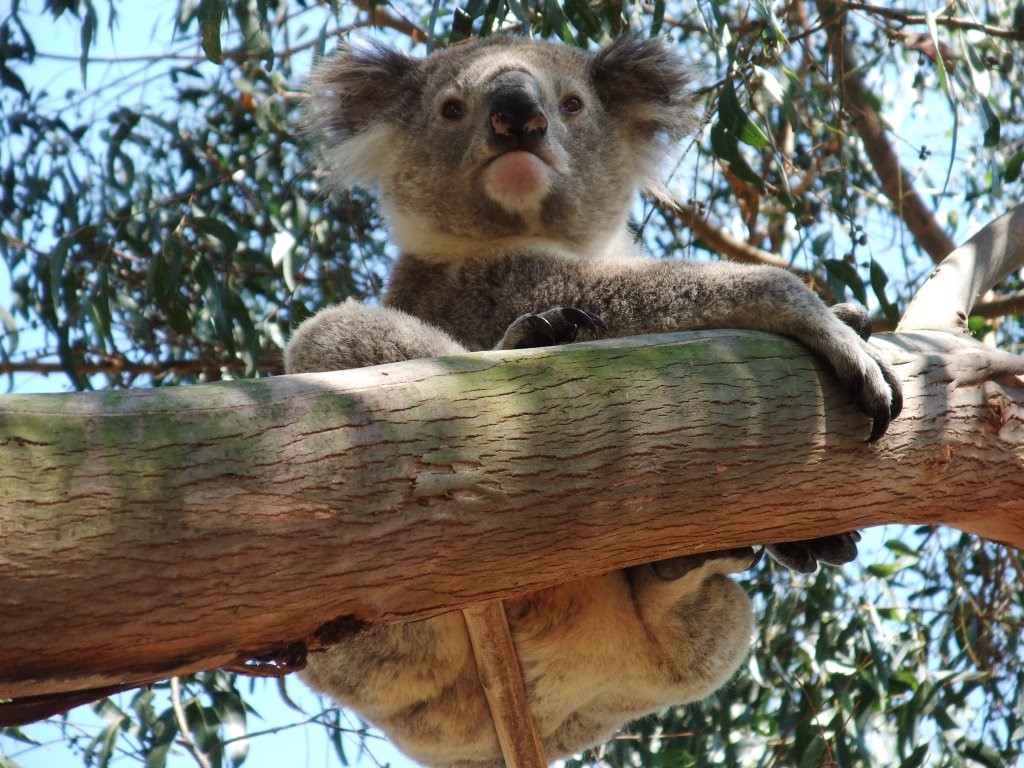 Australia's iconic koala is in trouble.

The devastating 2020 bushfires killed more than 25,000 koalas nationwide. That, coupled with continued habitat destruction from land clearing, means that the koala is headed to extinction within this century.

But there is still hope...

Victoria’s only endemic species of koala, the Strzelecki Koala, may hold the key to the whole species survival. The Strzelecki Ranges are located about 2 hours south east of Melbourne.

You can help by signing up for monthly donations and becoming a part of the Strzelecki Koala Action Team. Not only will that mean you be supporting work to ensure the future survival of koalas everywhere, but you will also become a member the world's largest grassroots activist network, Friends of the Earth!

Since 2013, Friends of the Earth have been mapping koala habitat in the Strzelecki Ranges.

During that time, our team of volunteers have mapped over 200 sites during this time. By mapping key areas we can identify koala hot spots and lobby for greater protection of these areas, through reduced burn-offs, reduced tree felling and implementation of better road signage. 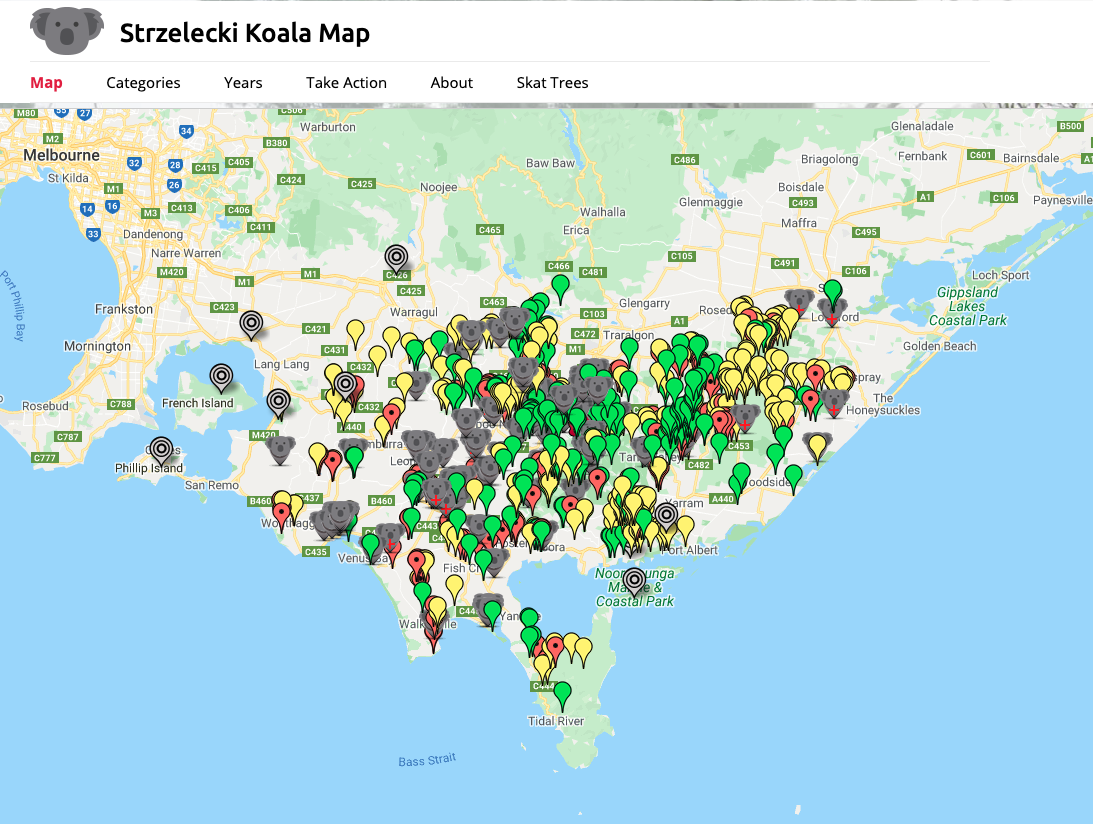 Want to find out more about our citizen science work? Click here.

The name Brataualung refers to one of five clans of the Gunai tribe and was the nominated name for the Reserve by the GunaiKurnai Elders Council after a Government naming process. 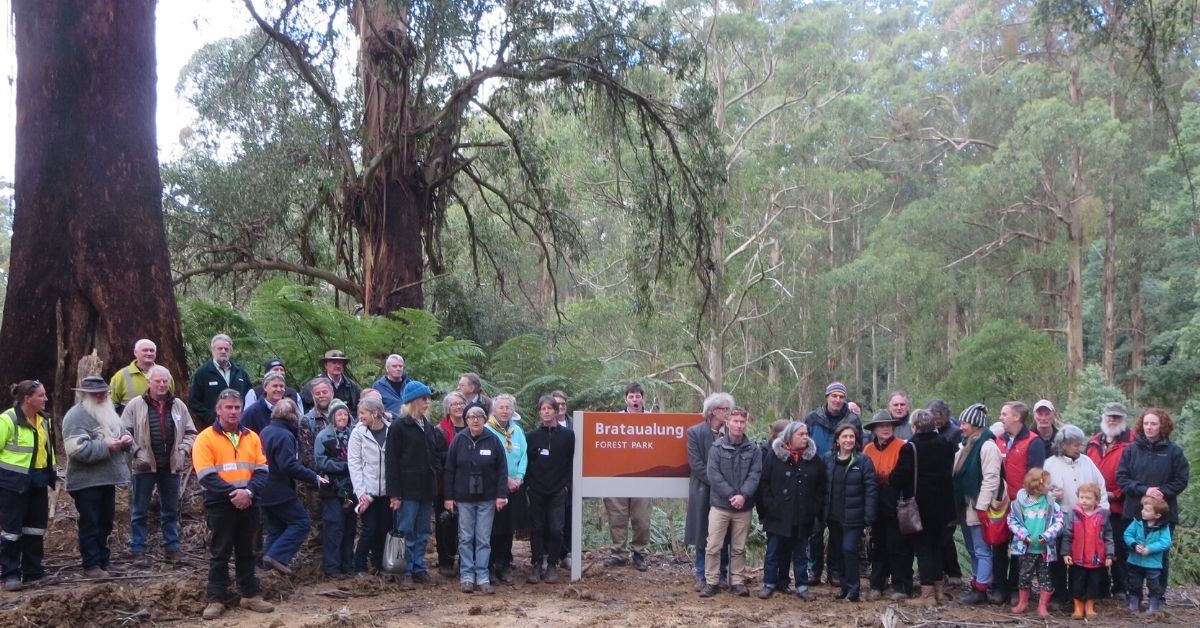 The new reserve is the result of more than 20 years campaigning in the region by many individuals and local groups, particularly Friends of Gippsland Bush, and Friends of the Earth.

For more information about what we do and why, Check this out!

Donations are sorely needed. Each day conducting surveys costs around $200. Your donation can help us find new koala populations.