Prime Minister Scott Morrison’s refusal to tackle the climate crisis was exposed last month. Community members affected by the unprecedented bushfires in NSW rebuked the conservative government’s ideological response to the emergency. The push back was so great that the PM went into hiding.

While Australia’s emissions have increased for the last five years, a positive story is emerging in Victoria where the latest greenhouse gas data confirms emissions are on a downward trajectory.

This outcome is a result of years of determined community campaigns for a Victorian Renewable Energy Target; a permanent ban on fracking and moratorium on gasfields; and the closure of Anglesea and Hazelwood coal-burning power plants. These successful campaigns have bent the emissions curve downward.

Victoria’s drop in emissions builds momentum for the state government’s upcoming decision on Emissions Reduction Targets for 2025 and ‘30. With climate impacts occurring much faster than predicted, the litmus test is whether they help keep global warming below 1.5°C.

Our rapid response to the data was featured in The Age, the Australian Financial Review, and the Weekly Times. You can read our full response here. 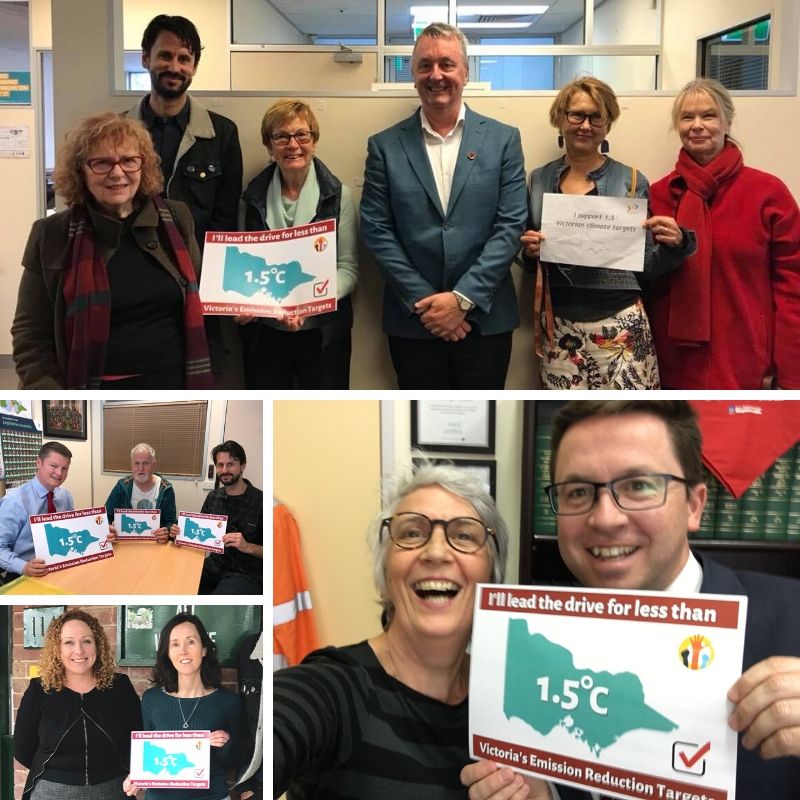 We know the big polluters and industry lobby groups are pushing the government to weaken climate policy. It’s why we’ve been undertaking a community-led lobbying blitz of Labor parliamentarians.

In November we briefed cabinet ministers Melissa Horne, Ben Carroll, and Martin Foley, as well as parliamentary secretary Anthony Carbines on the need for science-based targets. Libby Capogreco of the Grandmothers for Climate Action penned a report back of her meeting with the latter. Check it out.

We’ve met with around 20 MPs this year. With time running out we need your help to reach the rest of them…

WEEK OF ACTION: WILL LABOR LEAD ON CLIMATE?

Friends of the Earth and Environment Victoria supporters are joining forces for a week of action commencing on Monday December 9. We need you to visit the electorate office of your local Victorian Labor MP.

Why?... Because we need to find out whether they will support science-based Emissions Reduction Targets that keep global warming below 1.5°C.

We want you to let us know where they stand by grabbing a photo with the MP (or a selfie outside their office) with a 'yes', 'no', or question mark on our campaign placard. We'll be publishing the photos over our social media channels to build the pressure and encourage the government to base their decision on science, not the demands of the fossil fuel industry. 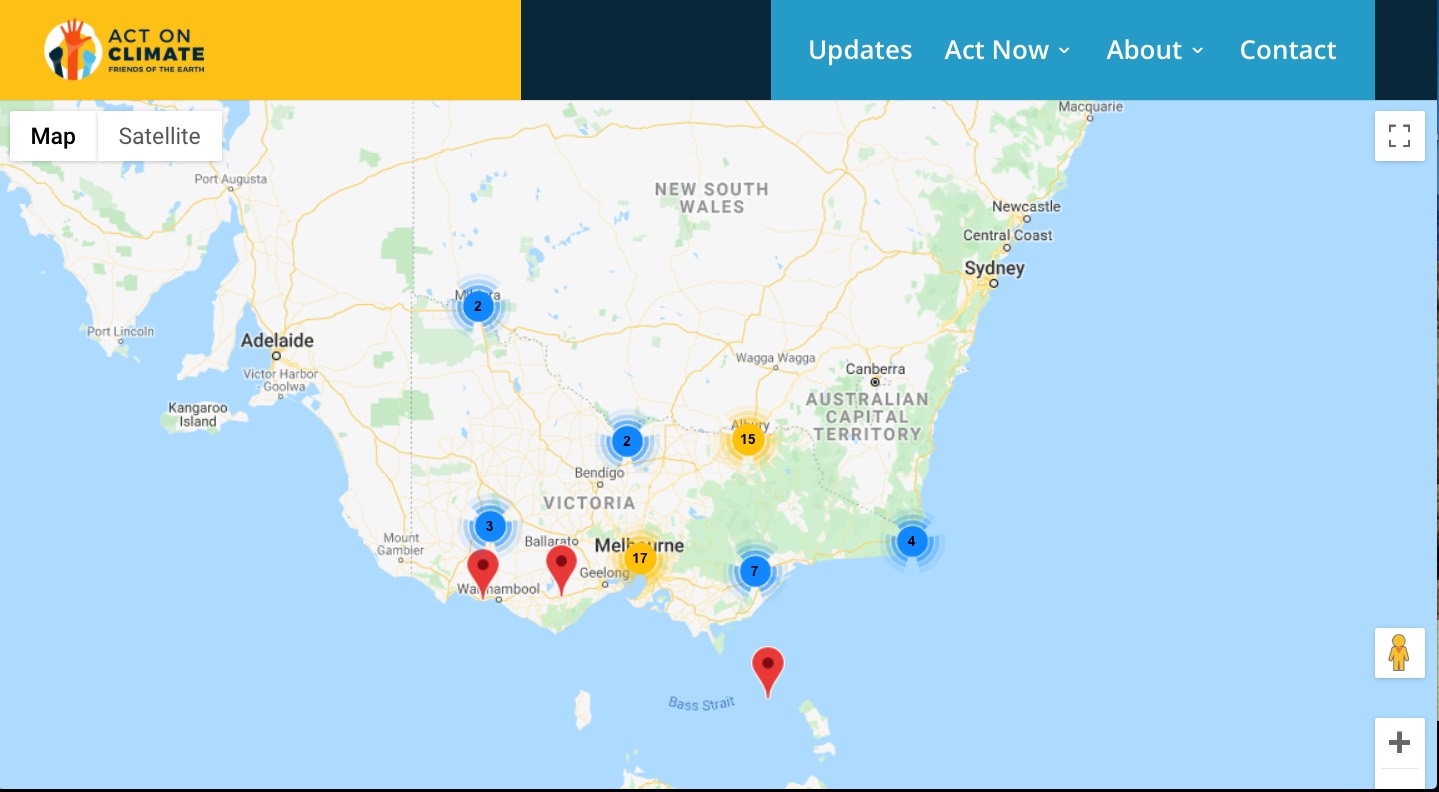 We know the ice caps are melting and the Great Barrier Reef is bleaching, but what climate impacts are happening in our own backyard?...

Act on Climate has put together an online interactive map of climate impacts to help answer the question. It features well-known case studies such as Inverloch as well as some lesser-known ones like the impact on extreme heat on farmers and marine life.

Take a look and let us know what you think. And if there's something you think we should add, please share your story. 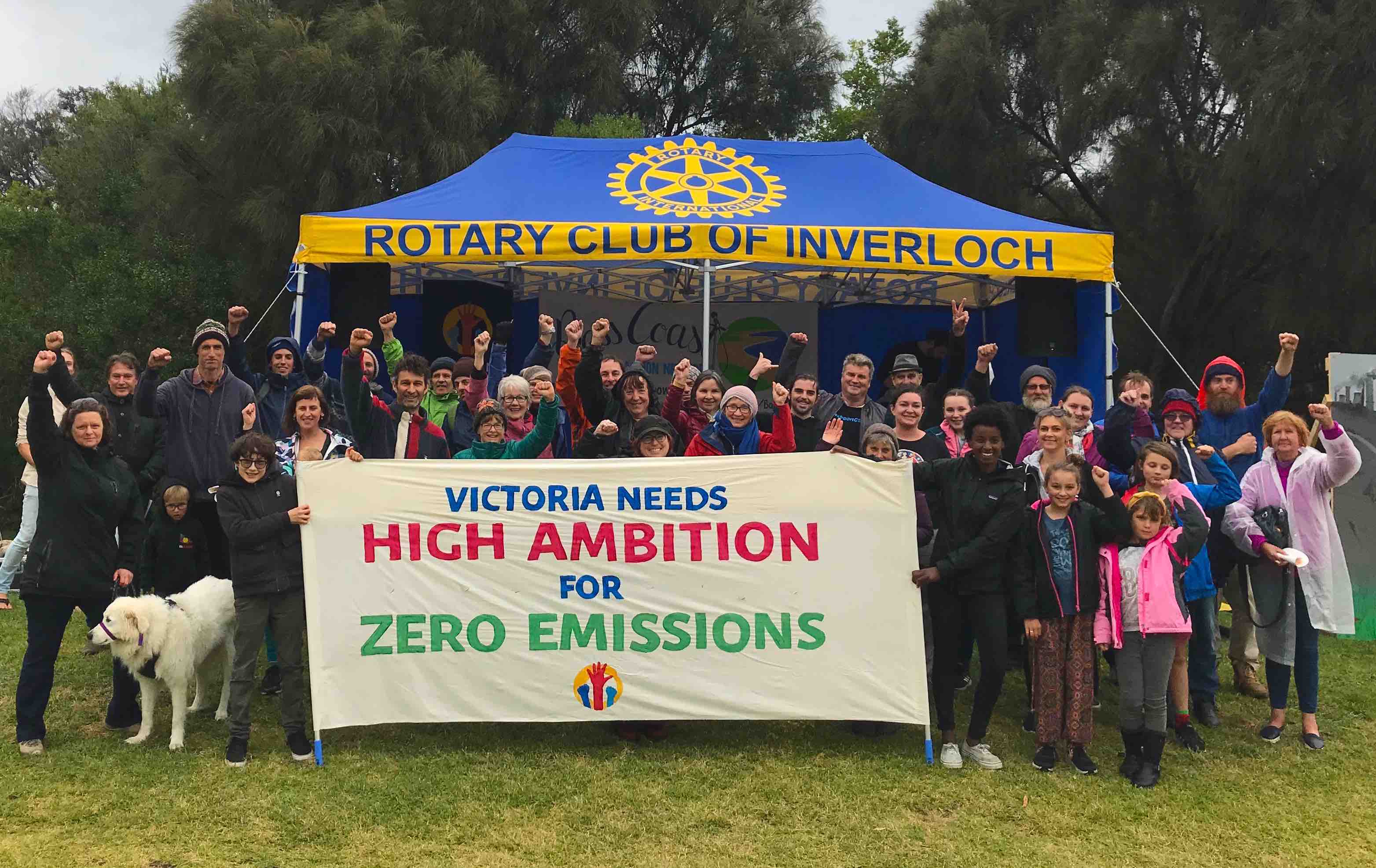 The coastal town of Inverloch is on the frontline of climate impacts in Victoria. The coastal town has seen over 40 metres of coast disappear from rising seas and intensifying storm surges since 2012. It is these impacts that have sparked community concern and inspired the community to organise the ‘Sound for Climate’ concert.

Despite wet and rainy weather, people from across the Bass Coast headed to Inverloch to sound the alarm about the climate crisis. And nothing could dampen their commitment to climate action.

Hats off to the Mat Morgan and the Bass Coast Climate Action Network for organising a great event. We look forward to seeing this new climate action group thrive in 2020!

SEND A BLOCK OF COAL TO A CLIMATE BLOCKER THIS CHRISTMAS:

Owner of the Australia's dirtiest power plant EnergyAustralia gained a reputation for the opposing state efforts to rollout renewables and cut emissions in 2019. They clearly deserve a coal for Christmas.

For just $35 you can send a block of coal to a Climate Blocker. Will you send a cheeky message to a big polluter and help support our campaign for climate action? 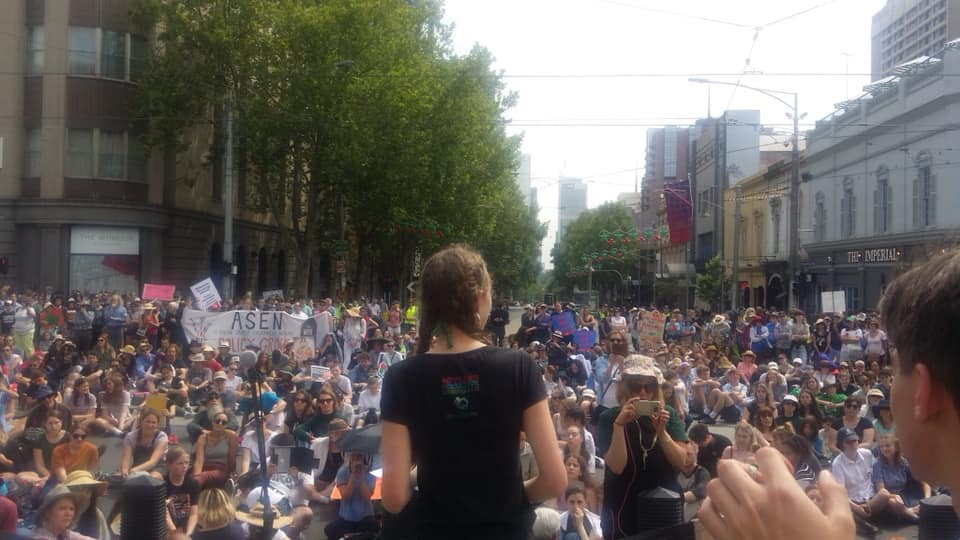 The School Strike for Climate movement threw its weight behind the call for Victorian climate leadership at the ‘Solidarity Sit-Down’ on Friday November 29.

Over one thousand school students and allies occupied the intersection of Spring St and Bourke St, outside the Parliament House, show solidarity with those affected by the bushfires and call for “real action” on the climate crisis.

Stalwart of the Act on Climate collective Anna Langford gave a rousing speech on the need for bold and ambitious Emissions Reduction Targets. CLICK HERE to watch Anna’s incredible speech (from the 45-minute mark).

Hats off to the awe-inspiring School Strikers and all those involved in organising the event. 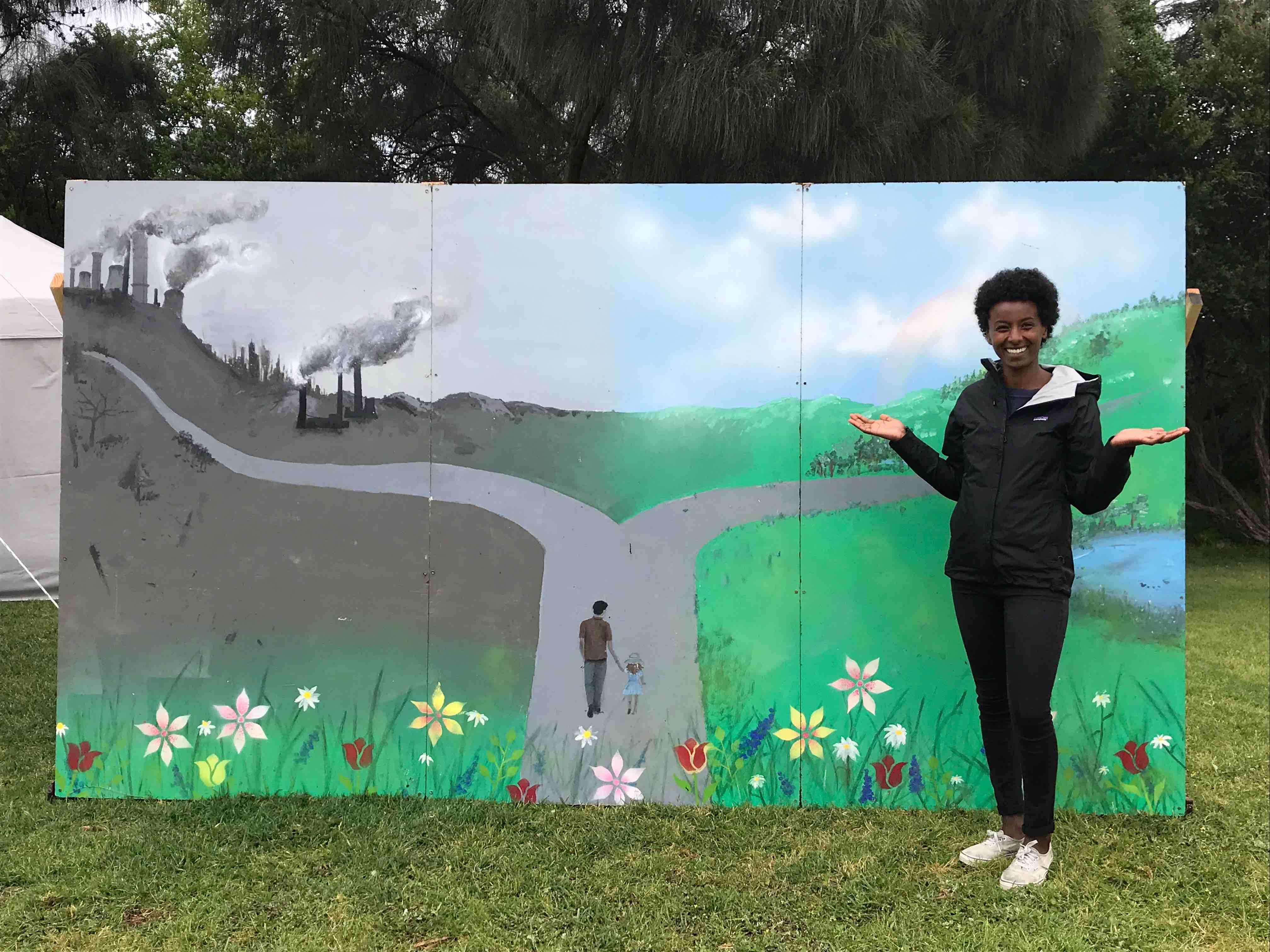 Things are starting to wind down for 2019, but there are still plenty of fun events coming up. We'd love to see you at the following:

And remember, you're always welcome to join us for weekly Act on Climate meetings at Friends of the Earth, 312 Smith St in Collingwood (Mondays at 6pm). Weekly action group meetings will wrap on Monday 16 December and resume on Monday 13 January.