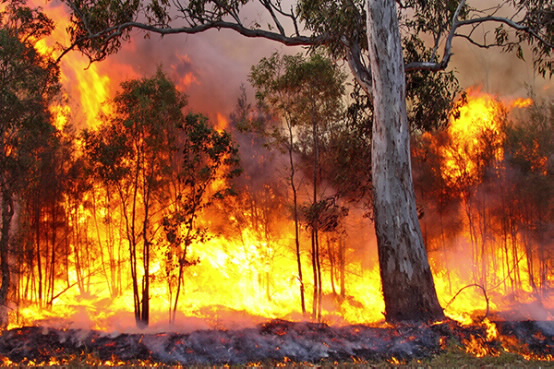 In Victoria, the frequency of large fires (greater than 100,000 hectares) has grown significantly over the past century.

This is in spite of the huge advances we have made in fire fighting technology over the past 50 years.

You 'do the math'. Is there a link between climate change and fire frequency and intensity?

Science clearly says it is. (Check these stories for some examples: Global perspective in The Conversation, a senior United Nations climate change official says there is ''absolutely'' a link between climate change and bushfires, report from The Climate Council, etc).

Unless the world takes immediate action to radically reduce our greenhouse gas emissions, bushfires will become an ever greater threat to life and landscape in Victoria.

We can't solve the problem of climate change on our own, but Victoria must play it's part. In 2020 this means:

Support our campaign for meaningful energy and climate policy through signing this petition.

Support our call for native forests to be protected through the rapid transition of logging out of native forests. Petition here.

For more on the link between fire and climate please check the Climate Council website. 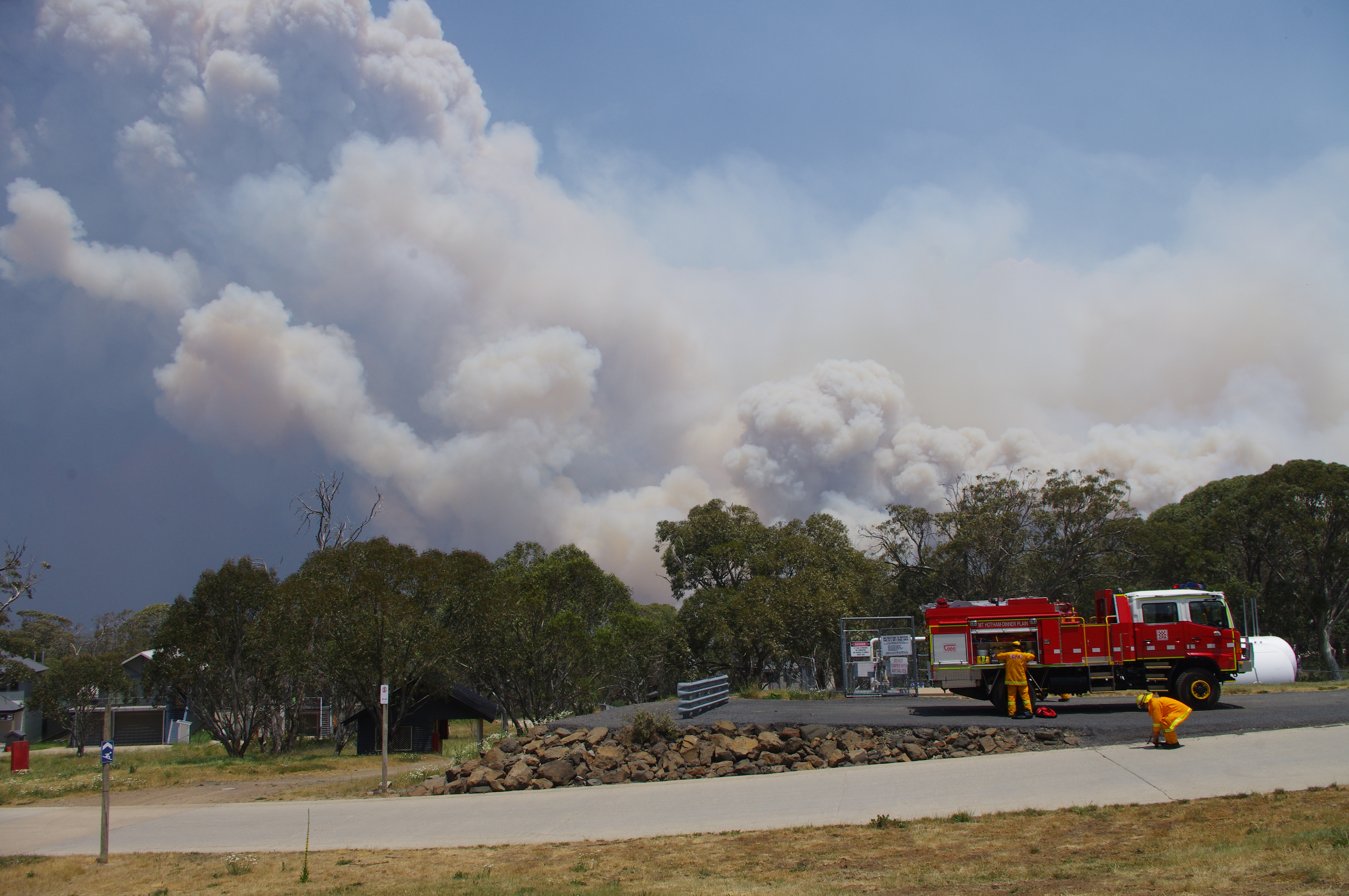 [ABOVE: The Tabletop top fire threatens the township of Dinner Plain, Jan 2020].