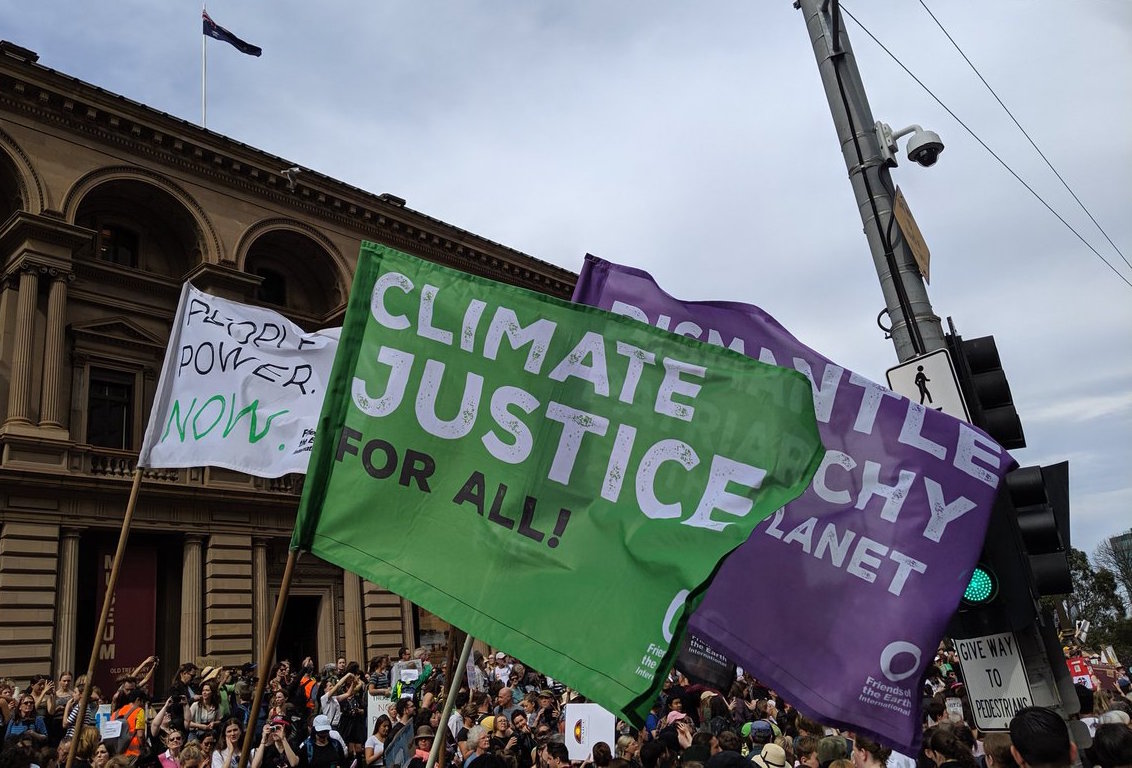 It's heartening to see our movement's incredible resolve and commitment to climate justice despite months of lockdown and a surge of COVID-19 cases in recent weeks.

With the Andrews government leading the response to the pandemic, it's up to the community to make sure that climate action remains on the agenda. This mission is of particular importance ahead of the forthcoming announcement of Emissions Reduction Targets, the Victorian budget in October, and development of a state climate strategy. 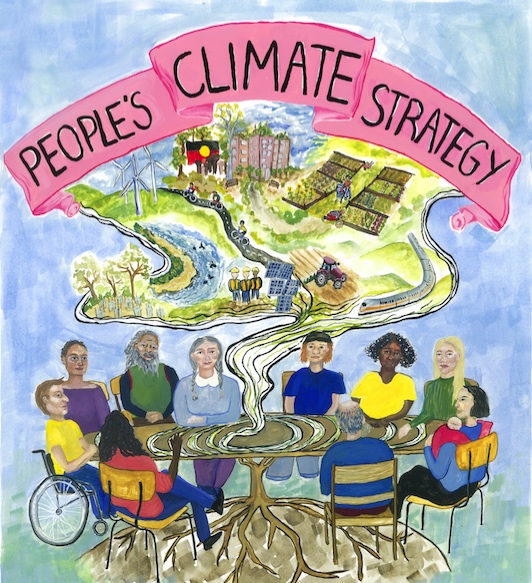 The Act on Climate collective officially launched its push to write a People's Climate Strategy for Victoria with an online event watched by over 1,000 people. Those of you who missed the launch can get the highlights in podcast form thanks to Climactic.

Writing a People's Climate Strategy to present to the Andrews government later this year is a bold and ambitious undertaking. But shaping the state's first climate strategy is an opportunity that can't be missed.

A team of 79 community members have put their hand up to help. They've formed working groups for every region of the state (including Melbourne) to survey their local communities, analyse the findings, and brainstorm solutions.

CLICK HERE to take our online survey to let us know how the climate crisis is impacting your region.

Your contribution will help us ensure the strategy is robust, capable of getting us to zero emissions as-soon-as-possible, and leaves no Victorian behind.

If you'd like to get involved in the People's Climate Strategy project, please REGISTER HERE.


VIRTUAL PADDLE OUT CALLS FOR GOVT TO RULE OUT OFFSHORE GAS: 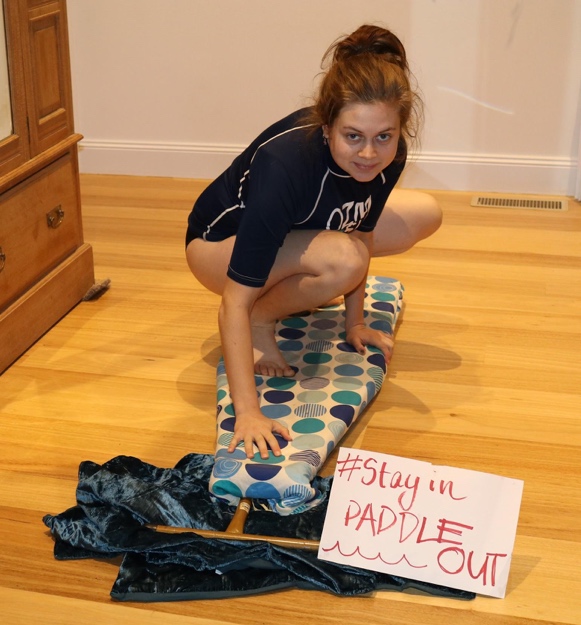 Polluting companies are desperate to drill for gas and oil in the coastal waters of southwest Victoria. Yet governments must rule out new fossil fuels if we're to have any chance of keeping global warming below 1.5°C.

It's why hundreds of community members participated in a virtual paddle out on World Oceans Day (8 June) to call on the Andrews government to rule out offshore gas drilling.

"We have thriving tourist, fishing and farming industries that rely on the healthy, unspoiled environment of the southwest, Lisa Deppeler told Friends of the Earth. "What is our government thinking risking all of this?"

These successful actions sent a powerful message to the state government ahead of its decision on offshore gas exploration: There will be community resistance to offshore gas development.

CLICK HERE to view the photo gallery and the creative contributions and email [email protected] if you'd like to get involved in the No New Gas working group. 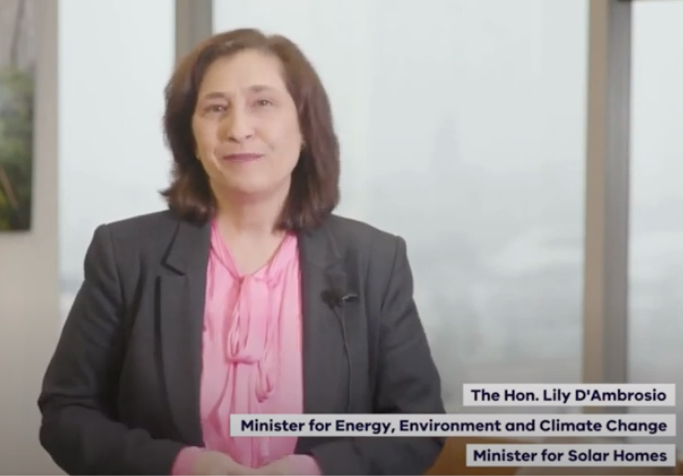 The University of Melbourne's Climate & Energy College previewed modelling commissioned by Friends of the Earth on how Victoria can cut emissions and achieve Emissions Reduction Targets that help keep global warming below 1.5°C.

In an introductory address, Victorian Minister for Climate Change Lily D'Ambrosio noted Friends of the Earth's efforts to amplify the community's call for strong and effective action on climate.

The presence of the Victorian Minister at the event shows that Dr. Dylan McConnell and Dr. Rachelle Meyer's research, which shows Victoria can deliver the emissions cuts needed to achieve 1.5°C-compliant targets, is on the government's radar.

CLICK HERE to watch a video of the event and get a sneak peak of the modelling before its final release. 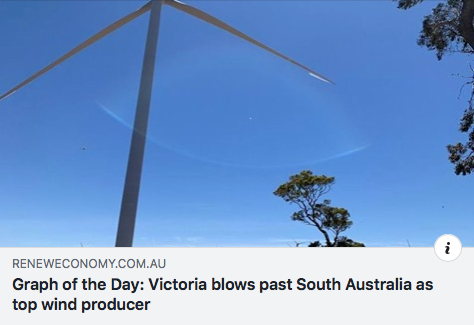 When Friends of the Earth started the campaign for a Victorian Renewable Energy Target in 2013, we were laughed at and told it was impossible... But we never gave up.

What's the key takeaway: The community has won on climate before and will win again!

For now, read RenewEconomy's coverage of the latest VRET milestone.


THANKS FOR THE SUPPORT: 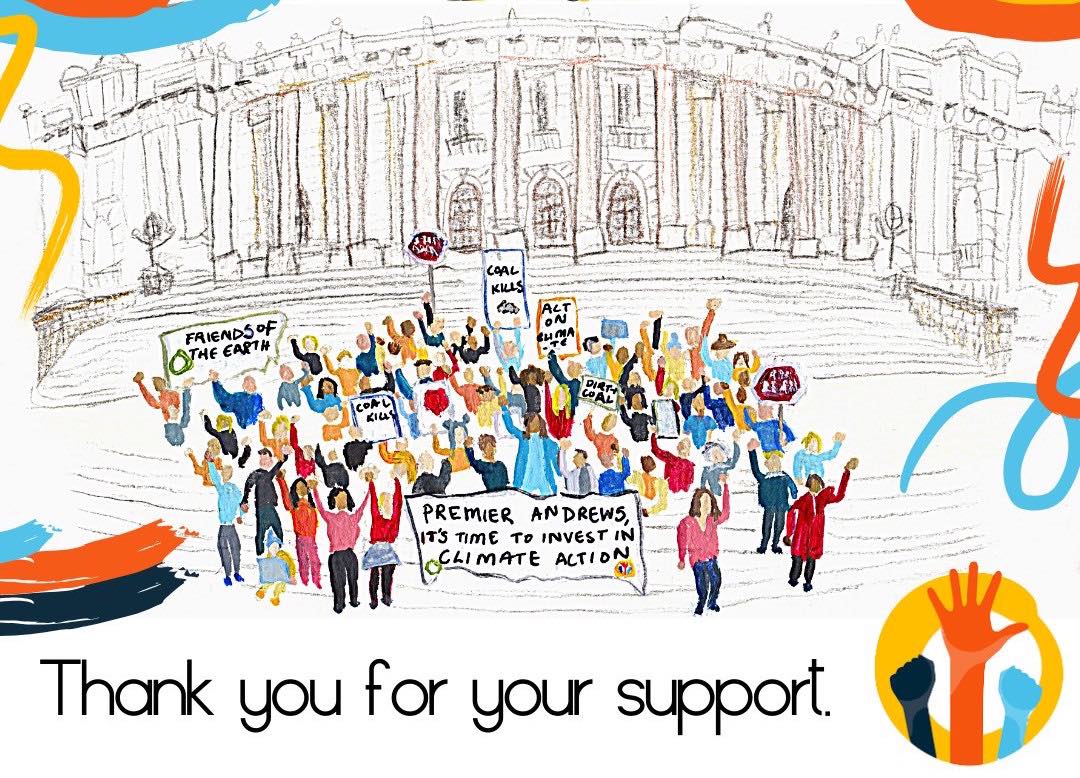 As you know, we're a grassroots effort that has a huge amount of impact on the smell of an empty muesli-bar wrapper.

The Act on Climate collective would like to thank everyone who contributed to our End-of-Financial-Year fundraising drive. Thanks to you we have set a new record and will continue to fight for bold and ambitious climate action in Victoria.

We couldn't have done it without the generous support of The Orbweavers, Good Luck Omen, Danika Smith, Cousin Tony's Brand New Firebird, and Allysha Joy. Their performances at our Dial Up the Music, Not the Climate online fundraiser got us over the line.

The music community has been hit hard by the lockdown. With the city's iconic venues closed and festivals suspended, there's aren't many opportunities for musicians to get a paid gig. We encourage you all to support local artists by buying some original music. 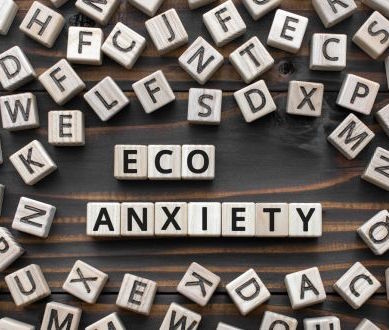 Act on Climate collective member Liz Wade will run the Good Grief Network's program, 10 Steps to Personal Resilience and Empowerment in a Chaotic Climate, in coming weeks with all proceeds donated to the campaign.

The program provides a nurturing safe space to engage with the heavy feelings many are now experiencing, such as climate grief or eco-anxiety. The '10 steps' allow for deep exploration, sharing and connection, as together the group brings words and understanding to our shared and varied experiences, and the opportunity to explore ways to take care of ourselves and others.

If you're interested in participating, please email [email protected] with the subject heading 'Good Grief' and we'll be in touch.

There are plenty of informative online events coming up in July and beyond. We'd love to see you at the following: 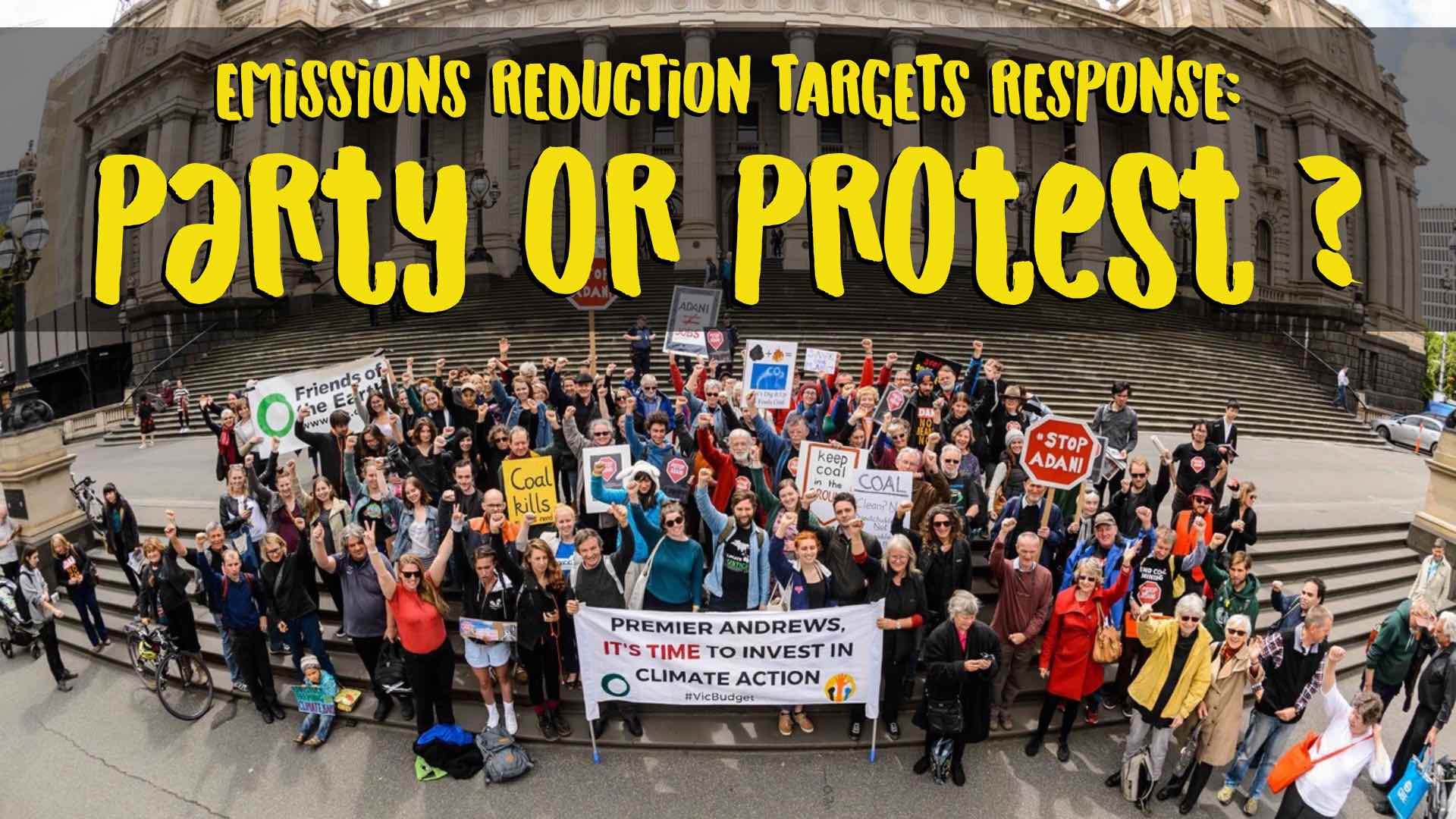