Fires are getting worse. We need extra firefighting capacity to stop small ones becoming blazes

As we head towards winter, now is the time to think about next summer and the fires that may come after two wet, mild years. There are many things we need to do to be ready for the climate change driven fires of the future. Here is one of them: Victoria should set up a volunteer remote area firefighting team, which can work alongside the government paid fire crews. This would increase our capacity to stop lightning strikes from turning into massive blazes. It’s a good idea. It just needs a bit of political will and money to make it happen.

A recent fire in the Central Highlands of Victoria demonstrates the need for a volunteer remote area firefighting team. 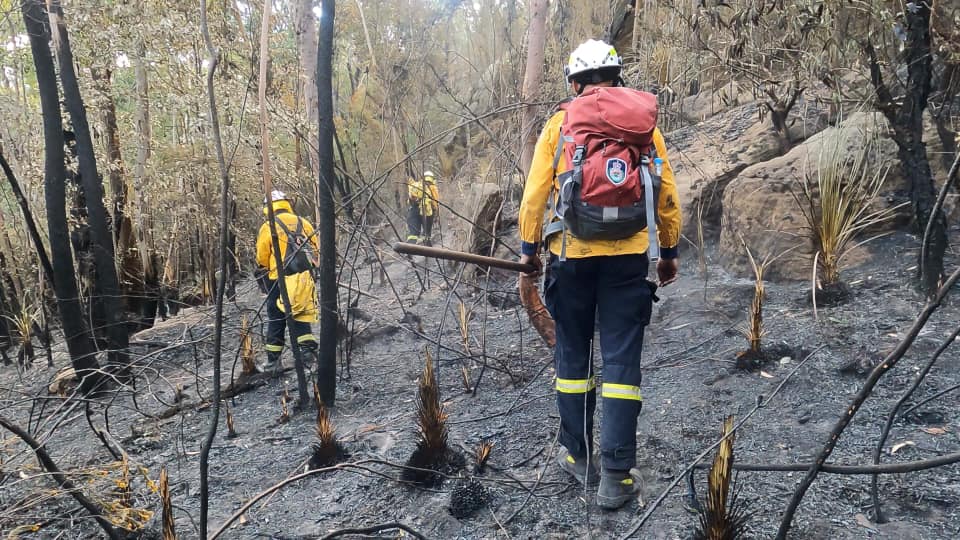 The Buxton brigade of the Country Fire Authority (CFA) recently reported on its social media that:

“Brigades from Buxton, Marysville, Narbethong and Taggerty responded to a report of a tree on fire near Eagles Nest.

The fire resulted when sparks from a grinder ignited nearby vegetation which then spread to thick scrub, in extremely steep terrain, and a pile of logs along the driveway into the residence. The fire was spreading sideways and downhill when the first appliances arrived.

Crews from Marysville and Buxton set about cutting the fire off on both sides by advancing hose lines down from the track. Once the fire had been pulled up it was possible to review the situation and develop a plan to overhaul the area. Due to the steep nature of the site, a request was made for assistance from Forest Fire Management Victoria crews. Initially it was thought machinery would be required to deal with the difficult conditions.

It was decided to employ a number of Forest Fire Management Victoria (FFMV) crews to create a mineral earth break around the fire. In the meantime, CFA crews continued to contain the fire.

Another great example of We Work as One.”

CFA crews are not trained in ‘dry’ firefighting and so are restricted to operating close to their truck. The Victorian government employs hundreds of project firefighters each summer who are responsible for managing fires on public lands. However, in this instance, if the CFA crews had been qualified in dry firefighting techniques, they could have got onto building a mineral earth break rather than waiting for the FFMV crews to arrive.

And having crews trained in remote area firefighting will increase the number of firefighters available in bad fire seasons like 2019/20, where hundreds of lightning strikes caused small fires that went on to become massive blazes.

Victoria should establish a volunteer remote area firefighting team, which can deploy firefighters to work along side FFMV crews as needed.

There is already a precedent of specialist groups within the CFA being established.

They are often involved in underground rescues. All members of Oscar 1 are also members of other brigades. However, if the new volunteer teams were set up to allow people from anywhere in Victoria to join, it would open up opportunities for many new people to get involved. At present, only applicants within designated CFA areas are able to join the CFA as firefighters.

Additionally, a CFA State-wide Planned Burn Taskforce is currently being established, which will be a state-based volunteer group which can be deployed anywhere to support other volunteers to achieve safer communities. 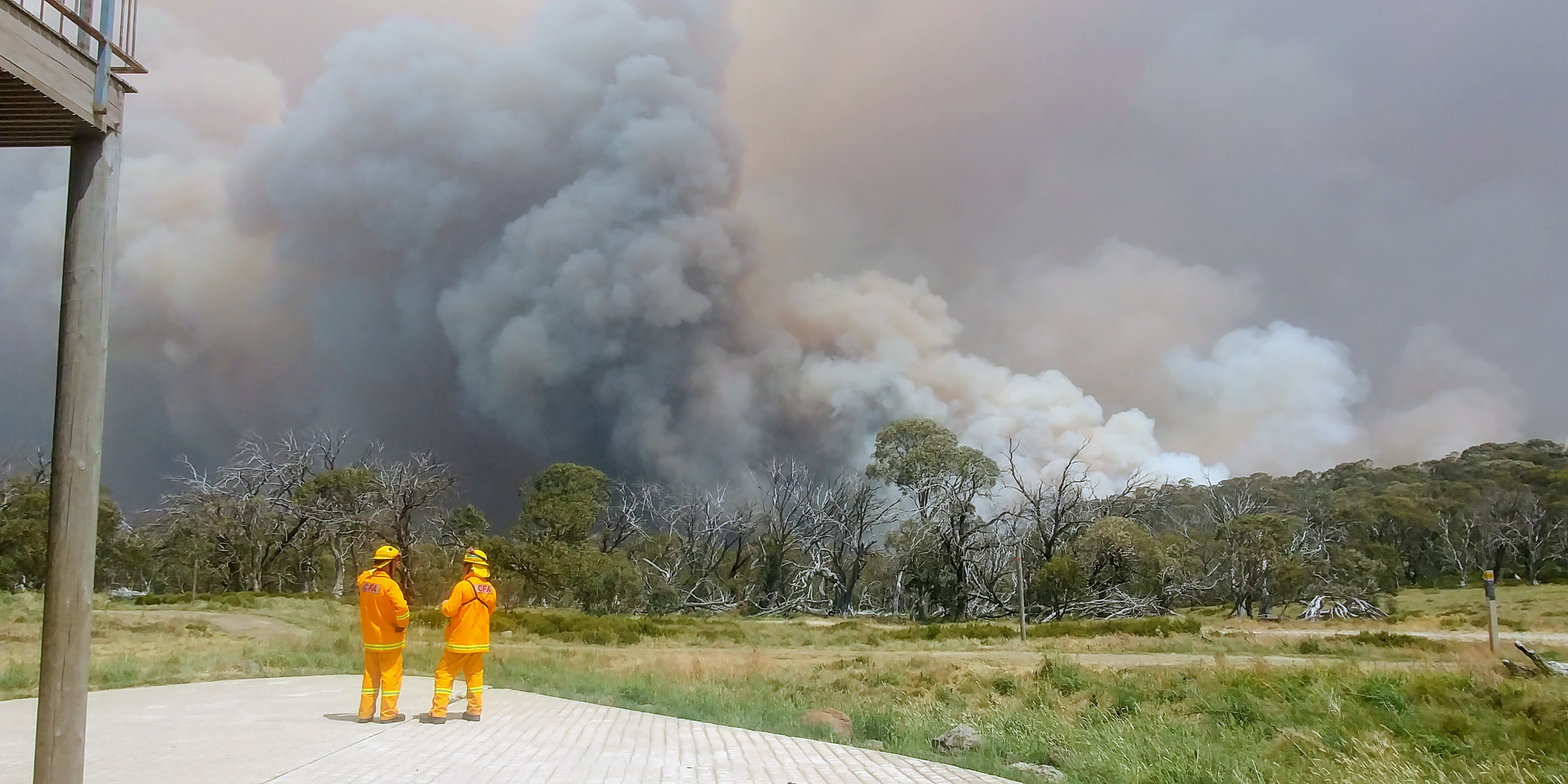 ABOVE: this fire (January 2020, near Dinner Plain) started from a lightning strike. There were too many strikes for FFMV crews to stop them all. CFA crews were in the area but not qualified to do remote area firefighting and so could not be deployed. Perhaps we could have stopped this fire if we had been qualified and able to walk in to the lightning strike. It went on to burn more than 40,000 hectares of forest and threatened Dinner Plain and houses around Cobungra. You can read more about this fire here.

There is an additional benefit that would come with the establishment of a volunteer force which is focused on ‘campaign’ fires rather than being based in a local brigade. Many volunteer fire brigades in rural areas are aging. As fire seasons worsen and become longer, there will be greater pressure on these local brigades to help provide the ‘surge capacity’ needed to fight big campaign fires. While the peri-urban brigades do tend to provide much of the surge capacity at present, membership of these brigades is limited to people who live near a fire station.

A volunteer remote area firefighting force would, by its virtue of its activity – which will include remote area work requiring robust fitness – attract younger and potentially urban based members, which would create a pathway for many new people to sign up for volunteer fire fighting who do not live in the catchment of an existing brigade. This would, over time, provide substantial benefits to existing volunteer forces like the CFA, because it would increase its base of trained and active firefighters who can be available during the summer months.

Let’s get on with it

As we move into the cooler seasons, now is the time to set up a pilot program so we can have crews ready to go by next summer.

To make it happen, the Victorian government needs to provide funds (estimated at $2 to $3 million) to set up the team.

Check here for a detailed proposal about how the teams could be established.

Please check here to express your support for the idea.

Existing volunteers and people who are keen to support the idea are letting the Emergency Services Minister know. Just a simple message like this will make a difference. [email protected]