Friends of Earth Melbourne urgently needs to raise $10,000 to complete much-needed upgrades to our community meeting space in Collingwood. 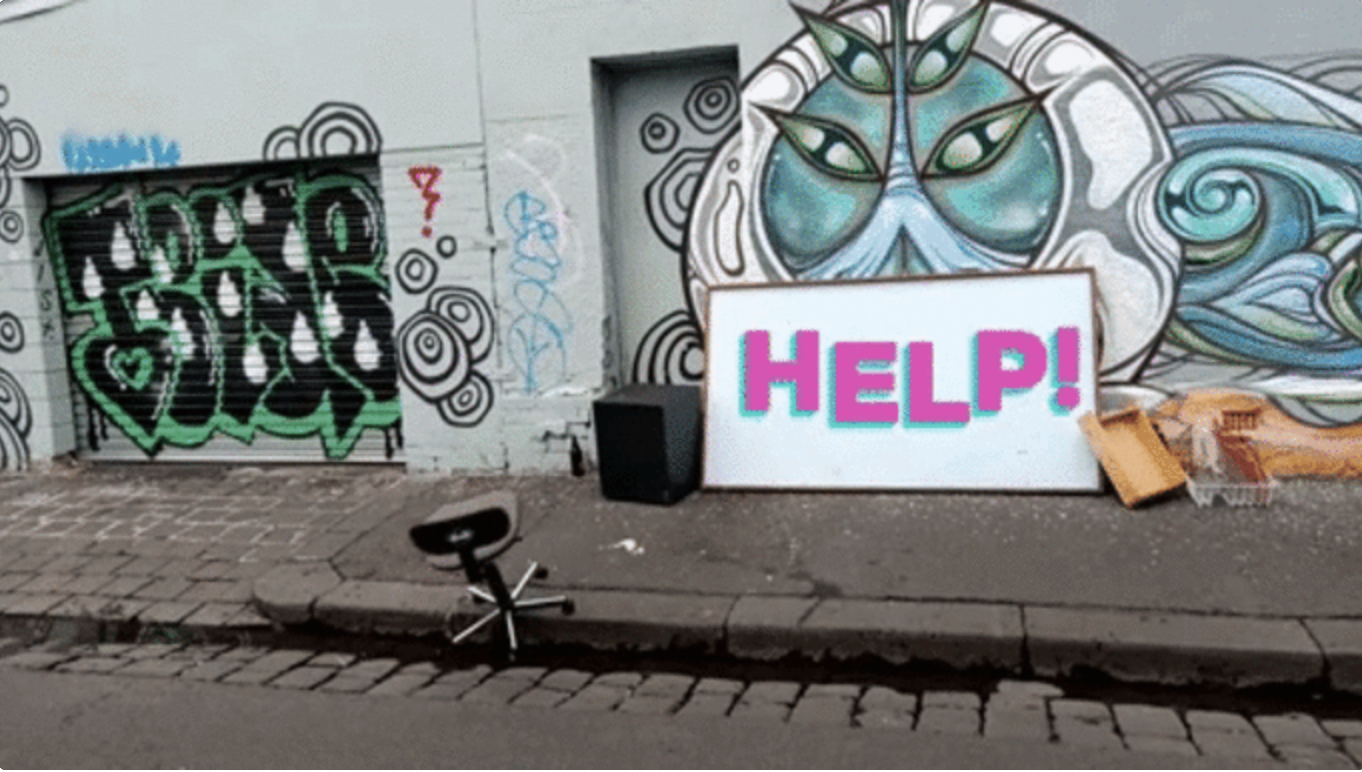 There are great gifts on offer when you support the 'RADICAL RENO' crowdfunder. We've got merch from some of FoE's favourite artists, Sam Wallman, UBToipa and Catherine Hearse, amazing gift packs from the FoE food Coop and Cafe, holiday house weekends, wine, and more!!

With $5000 we can finish stage one of the project: the floors, the walls, a new kitchen, and accessibility rails on the stairs.

With $10,000 we can finish all that *and* start stage 2: transforming the room with tech and functional upgrades, so that we can maximise the space for banner painting, prop making, fundraisers, campaign events and meetings for FoE collectives and the broader activist community.

Help keep the heart of Melbourne activism beating, and ensure we can continue to provide a free, community meeting space for many years to come!

Momentum is building in the community campaign to stop offshore gas development in southwest Victoria as the tender process for exploration licenses closes on Friday February 15.

Over 200 community members gathered on iconic beaches in Portland, Port Fairy and Warrnambool to call for a total ban on offshore gas and oil drilling in Victoria. And they were backed up in Melbourne with hundreds of people signing a postcard petition to Premier Daniel Andrews and participating in another banner photo.

An offshore gas and oil industry poses too great a risk. Western Victoria's pristine ocean provides habitat for whales and other marine life, and supports the thriving tourism and fishing industries that contribute to local economies. If we're to avoid catastrophic climate impacts then new fossil fuel projects must be stopped. There can be no more bad investments.

In January members of the Quit Coal collective went on a roadtrip to the coastal town Golden Beach, a community on Victoria’s beautiful Ninety Mile Beach, to learn more about a proposed waste-carbon injection and storage project.

This proposal is connected to a new brown coal-to-hydrogen project in Latrobe Valley, and would be using unproven and unreliable technology to inject potentially hazardous waste-carbon into the seafloor just 7km off Ninety Mile Beach. Golden Beach community members oppose the project on the grounds that it risks the safety of local people and the environment and is a waste of the $100 million in public money committed to.

On February 1st Quit Coal launched our Pollution Free Ninety Mile Beach campaign to stand with community members and oppose this wasteful and destructive project that is diverting time and funds away from real climate action to prop up the fossil fuel industry.

Victoria needs real climate solutions that work for both the environment and the community.

Donate to our grassroots fighting fund. 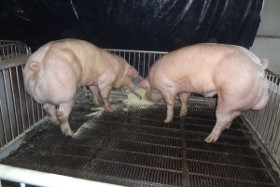 At this week's Gene Technology Standing Committee meeting, State and Federal Government officials will discuss proposed changes to our Gene Technology Regulations that will make Australia the first country in the world to deregulate genetically modified animals.

The Federal Government is proposing deregulating a range of new genetic modification (GM) techniques such as CRISPR that are being referred to as Site Directed Nucleases 1 (SDN-1).

Experiments using these techniques have resulted in high animals having very low live-birth rates; abnormal sizes – rendering animals incapable of natural movement; respiratory and cardiac problems; and extra spinal vertebra. Under the Federal Government’s proposal, anyone would be able to use these techniques with no regulatory oversight.

These new GM techniques pose major risks to animal welfare, the environment and human health that need to be properly assessed. Europe and New Zealand will be regulating these techniques and so should Australia.

Traditional Owners along the Baarka (Darling River) are watching an ecological catastrophe unfold on their sacred river.

For more than 60,000 years the Barkindji people have lived along the river, but the corruption, mismanagement and illegal dealings by government and big irrigators in the Murray Darling Basin have decimated this once great river and the communities who live alongside it.

This is a peaceful vigil to send messages of support and strength to our friends on the Baarka and bring more attention to this issue.

It's a space to mourn the loss of wildlife on our great rivers. Not only the millions of fish that have died but the turtles, yabbies, birds and kangaroos as well. Without a flowing river, communities are suffering and indigenous culture is being threatened.

Let's show our support and solidarity!

WHERE: State Library of Victoria

Friends of the Earth's Nuclear Free campaign is holding our annual art auction on 12 April, and we'd love your creative contributions!

We welcome artworks from all disciplines and work is not restricted to the title theme.

Please join us for a public meeting on Wednesday, March 13, from 6.30‒8pm in Melbourne.

WA is currently facing the threat of uranium mining. Several Tjiwarl Traditional Owners have joined with the WA Conservation Council to mount a legal challenge to prevent mining at Yeelirrie ‒ a proposal twice rejected by the WA EPA because of unacceptable risks of species extinction. Please join us to hear about this important legal challenge and the broader resistance to uranium mining in WA and across Australia.

Hosted by Friends of the Earth Melbourne's Nuclear-Free Collective

WHERE: 312 Smith St, Collingwood (Friends of the Earth office)

Our friends at Goongerah Environment Centre (GECO) will be running citizen science camps in 2019. The first one will happen in far east Gippsland over the Labour Day weekend in March.

GECO says “Our award-winning citizen science program collects data on threatened wildlife and protected rainforest in areas earmarked for logging. The program has successfully stopped logging in thousands of hectares of forest!

You can get involved and help us protect East Gippsland’s forests.

Join us at our Autumn camp on the Labour Day long weekend.

WHEN: Saturday 9 March and running until Monday 11 March.

It's clear that 2019 is going to be another big year for the community's climate champions. Join Friends of the Earth's Act on Climate collective for an informal briefing with bevvies (whatever your preference) on Thursday February 28 (6pm) at the lovely Kau & Co cafe and bar on High St in Thornbury.

Australia will soon go to the polls after a confronting summer in which we’ve seen record-breaking heatwaves across the continent; unprecedented flooding in Queensland; and the alarming ecological crisis unfolding on the Baarka (Darling River).

Despite seeing worrying climate-influenced disasters across the world last year, the Federal Coalition refuses to act.

Here in Victoria, the Andrews Labor government has put in place several positive climate policies, yet more ambition is needed to rein in emissions and protect communities from climate impacts.

The Act on Climate collective have some big plans for 2019 (but we are hanging onto the summer vibes while we can).

Join us for an informal briefing on what lies ahead, meet the community members like you who power the campaign, and find out how you can get involved.

No prior knowledge necessary, just goodwill and a passion for action! Click here for event details and to RSVP.