Governments are expected to commit to a Paris-style agreement for nature at Cop15 in Kunming, China, later this year, with targets that include protecting at least 30% of the oceans and land by 2030.

An analysis of the draft UN Convention on Biological Diversity (CBD) agreement by more than 50 leading scientists has found that, while expanding protected areas will, if done well, help slow the destruction of the natural world, much more is needed to stop it. The work was done by the scientists for the BioDiscovery and the Group on Earth Observations Biodiversity Observation Network (Geo Bon). 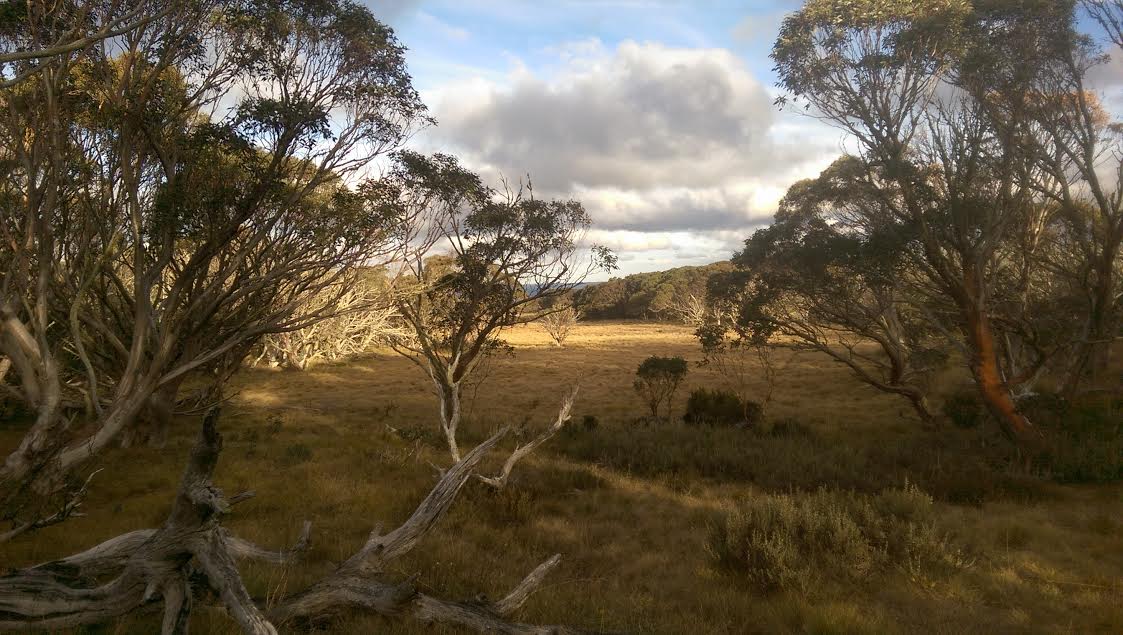 The researchers note that expanding national parks and protected areas will not be enough to halt the destruction of nature, and say 'urgent action on overconsumption, harmful subsidies and the climate crisis' is also required to halt biodiversity loss.

They say that a “massive” reduction in harmful agricultural and fishing subsidies, holding global heating to 1.5C and tackling human overconsumption, including of meat, is necessary, the scientists said, as part of coordinated action across a diverse, interconnected set of “transformative” changes.

The 21 draft targets to be negotiated at Kunming include proposals to eliminate plastic pollution, reduce pesticide use by two-thirds and half the rate of invasive species introduction. The agreement aims to stop what some scientists have called the sixth mass extinction of life on Earth, driven by human behaviour, which threatens ecosystems vital to human civilisation.

In Australia we must complete the conservation reserve system. We need to enshrine First National involvement of these areas. But we must also act to reduce greenhouse gas emissions.

We know that climate change poses a terrible threat to existing protected areas. It is changing the conditions that influence where animals and plants can live. Drought, heatwaves, and changed storm conditions are all impacting landscapes and the animals that rely on them. And fire seasons are changing, with potentially catastrophic impacts on animals and plants.

To take one example, in the mountains of Victoria, NSW and the ACT,  wildfire has been devastating large swathes of snow gum habitat, with significant fires in the Victorian High Country in 1998, 2002/3, 2006/7, 2013 and 2019/20. Much of Kosciuszko National Park was burnt in 2003 and 2019/20. South Eastern Australia suffered from a drought that lasted more than a decade and this has increased the severity of the fires that have occurred since the turn of the 21st century. It is estimated that the 2019-2020 bushfires impacted 462 km2 (33%) of mapped snow gum forest that regularly has seasonal snowpack.

After fire, the parent tree is often killed back to ground level, with subsequent re-shooting of leaves from epicormic shoots or lignotuber. In this way, individual trees can exist through various ‘lives’, often surviving multiple fires. However, more frequent fires is causing more death of trees. The scale of this loss has not yet been fully mapped.

These longer fire seasons in Australia are not “normal”. They are being driven by human induced global heating. Unless we act now to reduce our emissions in line with what climate science suggests, we will become locked in to ever worsening fire seasons.

Climate change is a global problem and requires a global, co-ordinated solution. All countries must play their part, especially high per capita polluting nations like Australia.

Now is the time to act decisively and swiftly:

Many climate scientists recommend that Australia should aim to reduce emissions by 75% below 2005 levels by 2030 and reach net zero emissions by 2035. To maximise our impact on global negotiations, we should make this announcement well before COP27.

The Friends of the Earth petition calling on the federal government to support a 75% by 2030 target can be found here.

Australia must contribute to the global effort to deeply and rapidly reduce greenhouse gas emissions and we must prepare our fire and emergency services and communities for worsening extreme weather events.

There are many things we can do to prepare for more intense fire seasons: here are a number of recommendations from Friends of the Earth.

We need additional large planes and helicopters to fight the climate driven fires of the future.

This petition calls on the federal government to establish a publicly owned air fleet of Large Air Tankers and Type 1 helicopters. 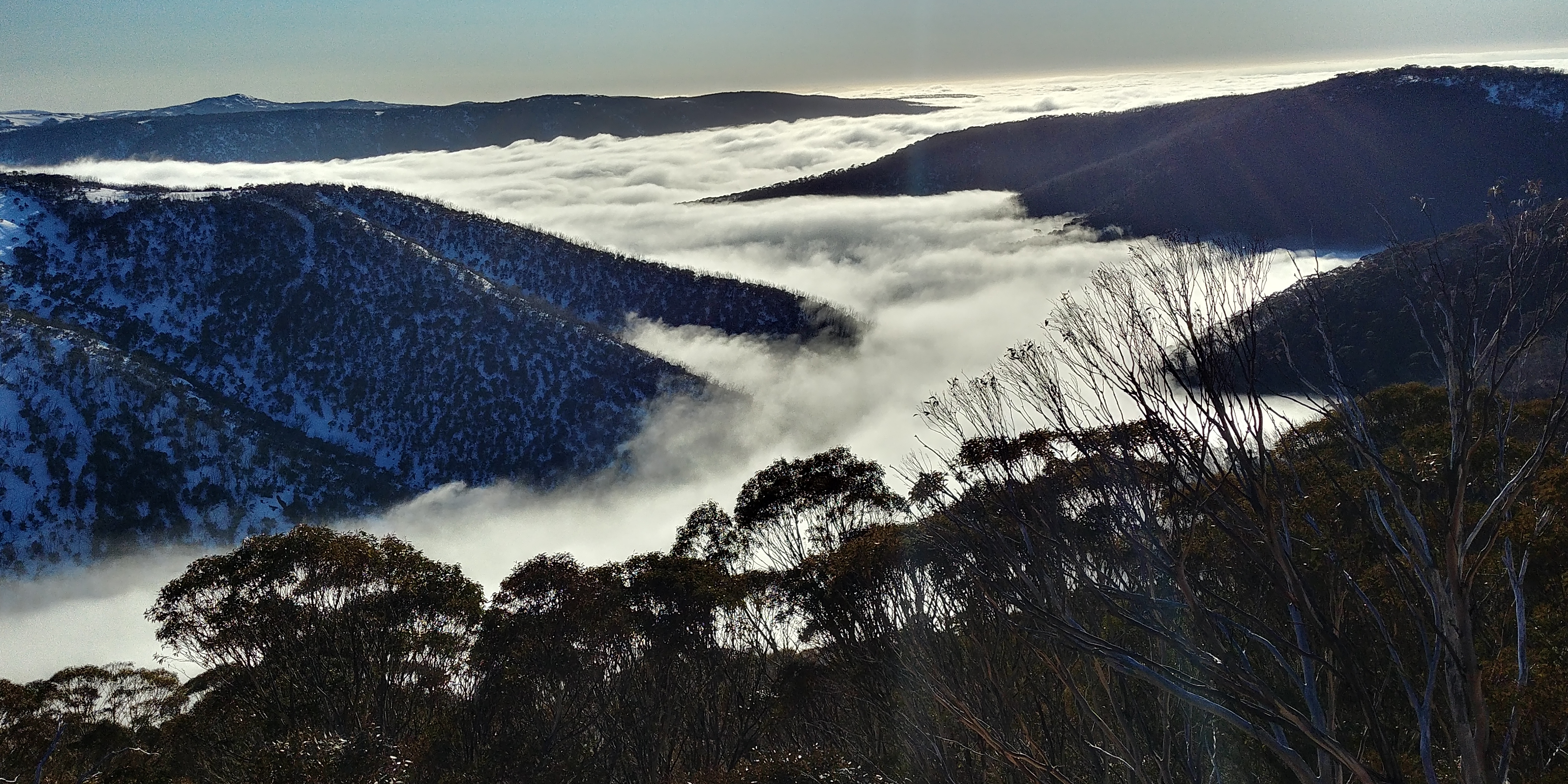