Quit Coal’s campaign Energy Justice Victoria is pushing for a needs-based energy system that allows access to 100% clean, fair and affordable energy for all.  We want to ensure that while we work for a rapid transition away from coal in Victoria, we address other key problems in the energy market such as corporate corruption, high power prices and energy poverty.  We see public, democratic control and ownership of energy is an essential part of reworking our energy system and transitioning to 100% renewable energy.

“The real solutions to the climate crisis are also our best hope of building a much more enlightened economic system, one that closes deep inequalities, strengthens and transforms the public sphere, generates plentiful, dignified work and radically reins in corporate power.” - Klein 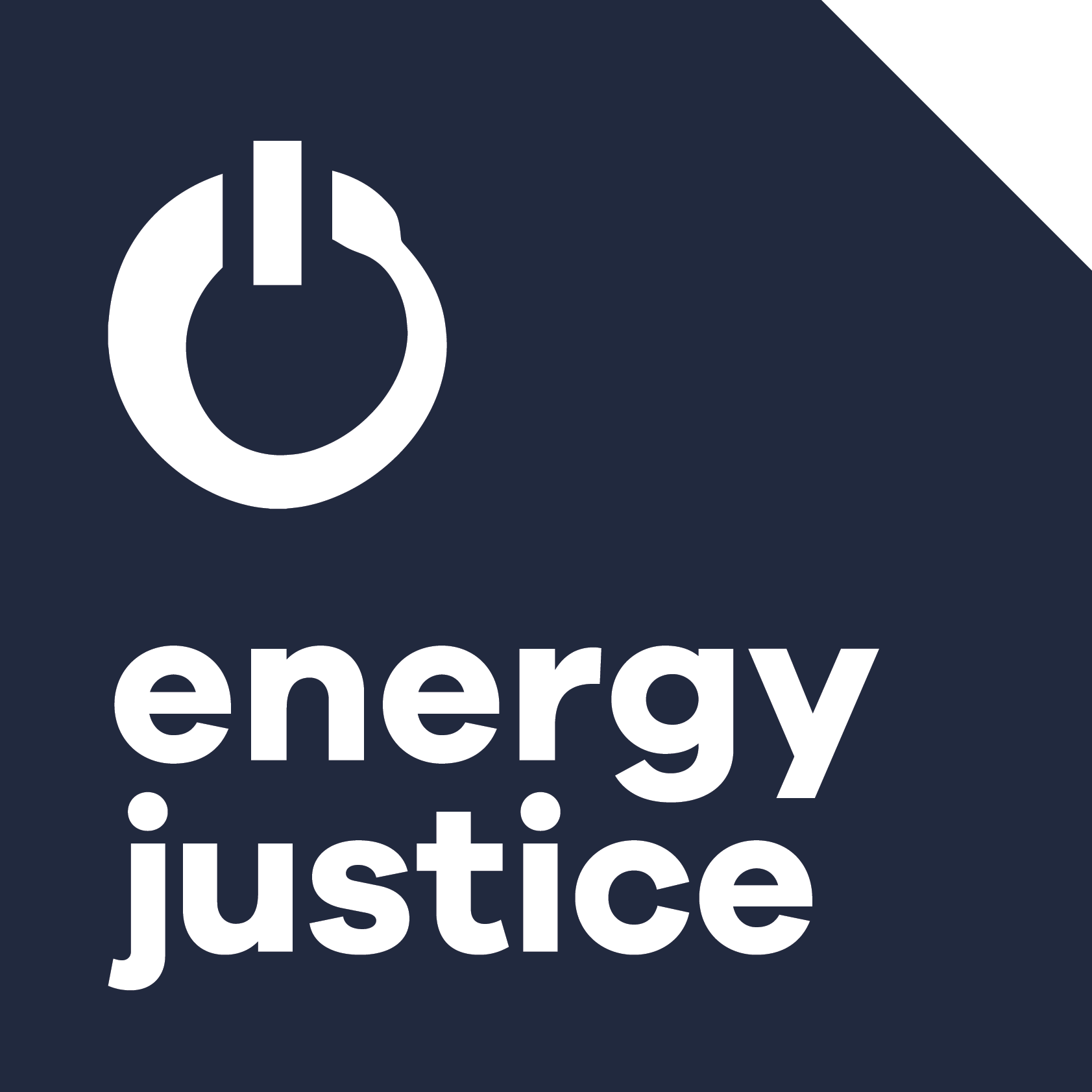 We all know that we need a rapid transition away from coal.  Coal kills, it pollutes, it’s outdated and with over 16 coal breakdowns in Victoria this Summer, it’s undermining the reliability of our grid.

But we’ve also realised that quitting coal isn’t the whole solution. Our energy system is a mess after years of privatisation - prices are skyrocketing, power is held in corporate companies hands & energy poverty is on the rise for low-income communities.

Privatisation was set to give us greater choice and lower prices and yet, electricity prices have risen continuously. Since the mid-2000s this increase began to rise rapidly and we are now paying nearly twice as much for electricity as we did a decade ago.

Our choices are limited. The Victorian retail energy market is dominated by three big corporations who control more than 60% of the market, and who have profits that are up to double the average of other forms of retail businesses.

Risks of energy poverty and disconnections are increasing. More of our state’s lowest income and most vulnerable people are struggling to pay their electricity bills.

“It is not socially just that profits extracted from vital public services are used to line the pockets of shareholders when they could and should be reinvested in those services or used to reduce consumer bills.” Corbyn.

On top of that, these profits are made from burning coal that is having huge health impacts for local communities and massive impacts on our climate.  It is only fair that the Latrobe Valley community are listened to and supported in transitioning their economy and livelihoods away from coal.

The Andrews government has made some ambitious actions so far on climate change. They’ve set the Victorian Renewable Energy Target, strengthened the Climate Change Act & legislated a permanent ban on Unconventional Gas.  But the lack of Federal Government leadership on climate means that states must ramp up measures to rapidly reduce greenhouse pollution and transition our economy away from our current reliance on coal. The state Liberals are in opposition now, but could be in power within a year.  They are saying nothing on climate policy and instead call for new coal power stations and extensions for coal licenses.

There’s no more time to defer strong climate action.  We need both parties if we want to be a leader in climate action and protect Victoria from the impacts of climate change.  We are pushing the Andrew’s government to continue to prove its climate credentials and rebuild Victoria’s energy system so that it works for all of us. We have the technology, we just need the political will, and for that we need you.

The challenge of climate change requires us to radically shift the way we organise our economy.  To start designing an energy system for the 21st century - that’s clean, fair and affordable - we need to start talking about energy democracy and public ownership of our vital services.

Off the back of our Gasfield free campaign, we want to sustain and build flourishing and resilient networks of Victorian communities that are engaged in creating these changes.  We intend to work with both urban and regional communities to rework our system that puts people's needs and our planets needs over the profits of big energy companies.

That’s why we are sowing the seeds for the creation of a publicly-owned, non-profit, 100% renewable energy retailer - giving people clean energy at close to cost price as possible.

We also want to support new and existing community energy projects – run by groups of citizens – that have the potential to boost our “civil society” energy sector. All the while, we make sure no new fossil fuel projects or “clean coal” technologies go ahead in this state.

Our 2018 election asks for the Victorian Government: