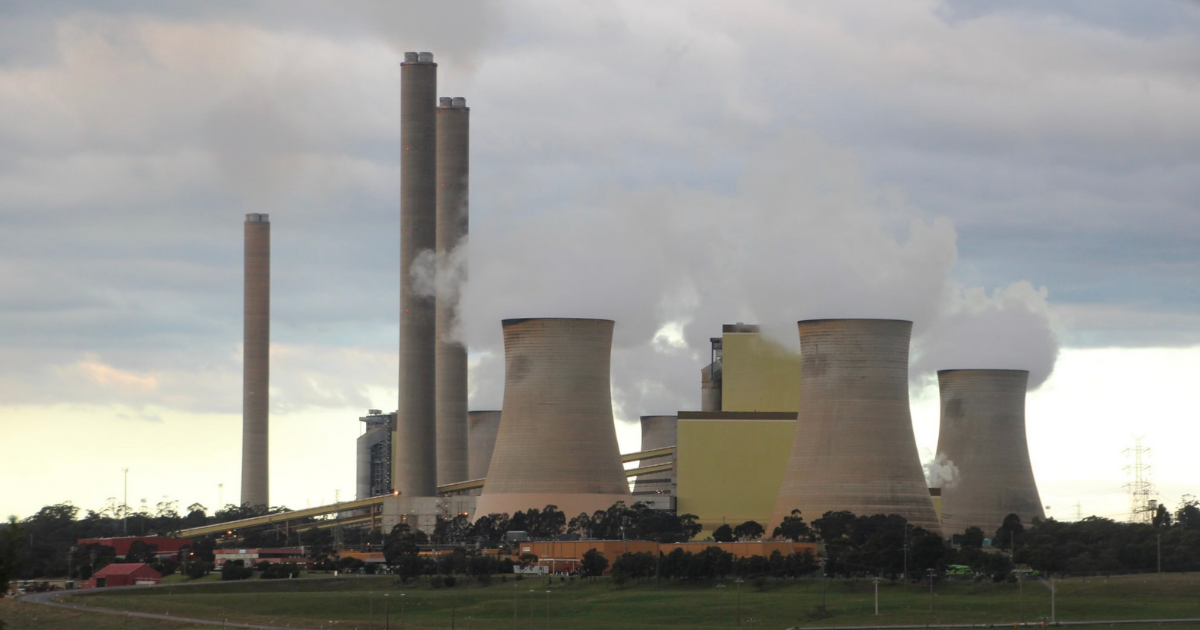 The Andrews government has announced the independent expert panel that will advise it on the next round of interim Emissions Reduction Targets.

The panel will present recommendations to the Victorian government about the state’s 2035 Emissions Reduction Target ahead of its decision in the first half of 2023. It will be the first time any jurisdiction in Australia has set a target for 2035.

Friends of the Earth says the announcement, early in the new year, shows that creating jobs while tackling the climate crisis is a priority for the Andrews government.

"The Victorian government can lock in jobs and investment by accelerating the pace of emissions reductions," said Leigh Ewbank, Friends of the Earth climate spokesperson.

"We can’t afford to wait until 2050 to reach zero emissions."

While the panel has considerable expertise in investment and industry, Friends of the Earth is surprised by the omission of a climate scientist.

"We look forward to seeing the panel's strategy to ensure the best available climate science is informing its recommendations to the government," said Leigh Ewbank.

"The litmus test for the government is whether its targets are consistent with the Paris Agreement goal of limiting global warming to 1.5°C."

Friends of the Earth says the community is looking for state leadership amid the ongoing climate policy failure from the Federal government.

"With the Morrison government's refusal to increase Australia's 2030 target at the COP26 summit, community members are looking to states and territories to show greater leadership on climate," said Ewbank.

"The Andrews government can show leadership by accepting the Combet panel’s recommendation to review Victoria's 2030 target in 2023."

"Victoria must increase its climate targets if we’re to compete with the likes of the United Kingdom—which has pledged to slash its emissions by 68 percent by 2030 and 78 percent by 2035."