The bayside suburbs of Melbourne are shaping up to be an important space for climate justice.

The Age has reported that $415.4M worth of residential property in Brighton alone is at risk of coastal erosion, and that it may cost $3M to protect the famous Brighton bathing boxes from climate impacts such as this. 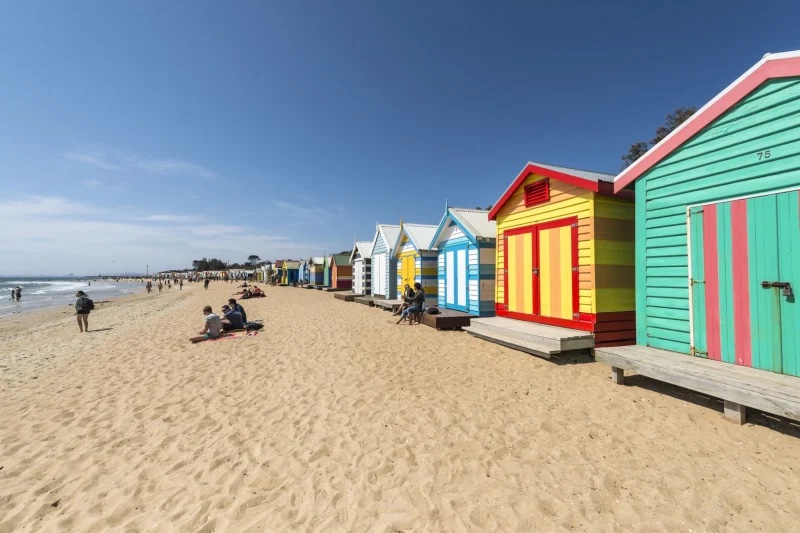 More recently, State Liberal MP for Brighton James Newbury was given the portfolio of Shadow Minister for Environment and Climate Change, while his newly announced opponent, Louise Crawford, is a leader in the Labor Environment Action Network. 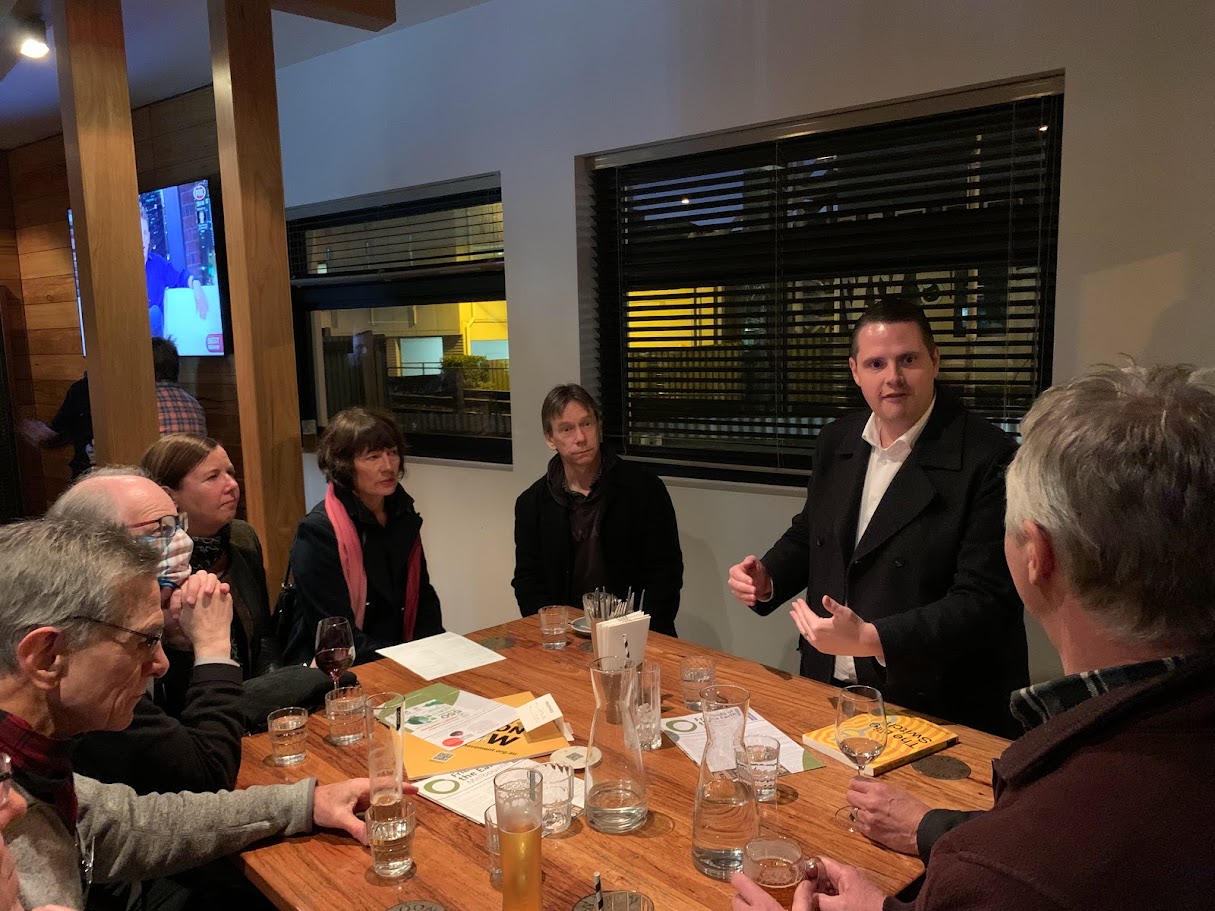 Act on Climate's event, Politics in the Pub

Act on Climate has been joining the fold with some events in the area, helping to highlight the strong community support for climate action. We started with ‘Politics in the Pub’ where we chatted all things environment and climate with regards to the upcoming state election (with a quick visit from James Newbury to discuss the new Liberal climate and energy policies). That was followed up by a snap action on Bay St, after which an observer from next door asked to keep the banner and hang it on her balcony!

If you’re in that area and keen to get involved - let us know! 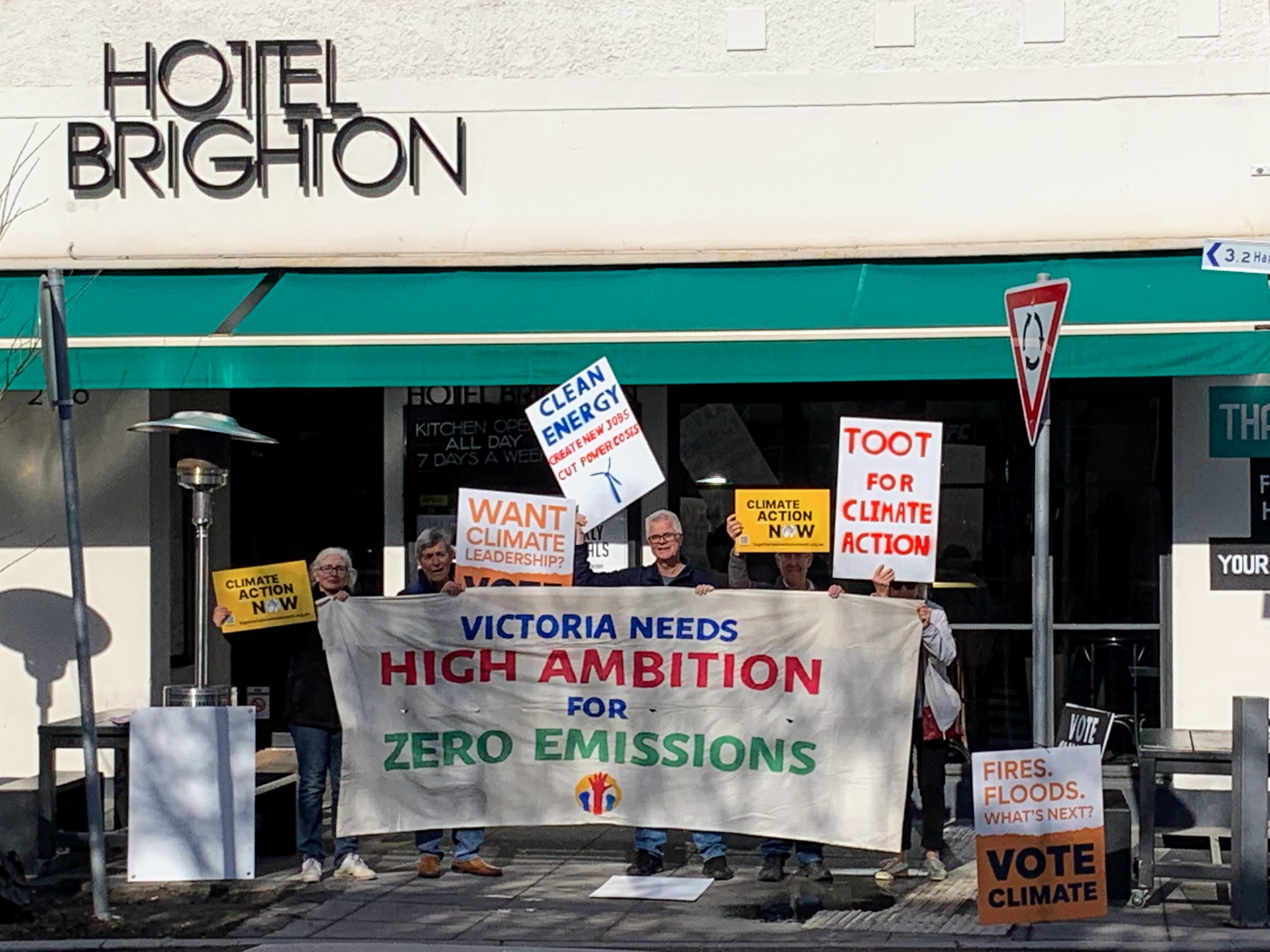