45 YEARS OF ACTING UP! THE FUN BEGINS – ANTI-NUCLEAR

Friends of the Earth podcast history series made in collaboration with 3CR 855 AM community radio show Acting Up! Monday 2:00pm-2.30pm.  Ratbags, peaceniks and agents of change, resistance radio that explores the movements that made us. 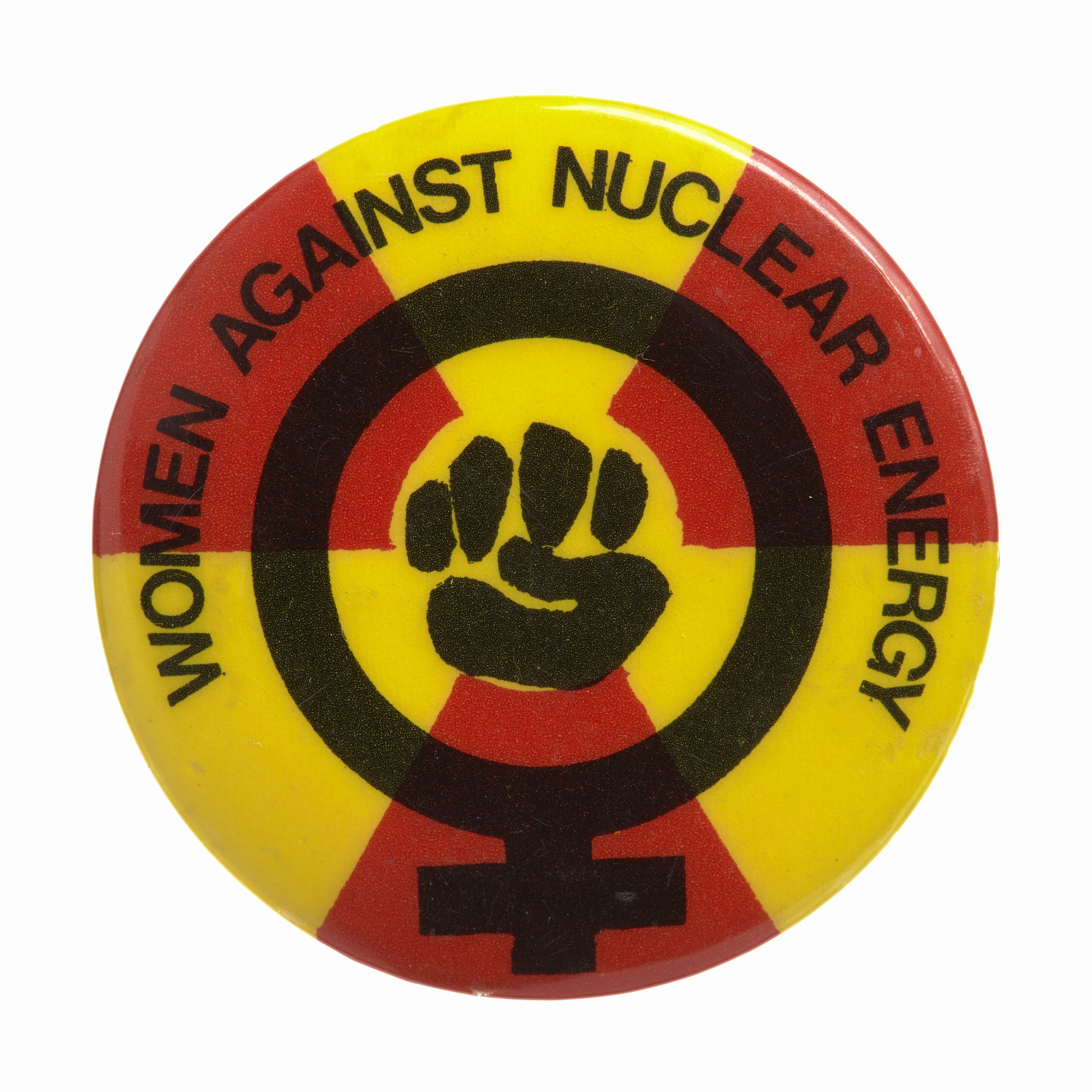 Listen up mp3
Listen up apple

Key moments in Friends of the Earth’s longest running campaigns:
the movement against uranium mining and anti-nuclear resistance 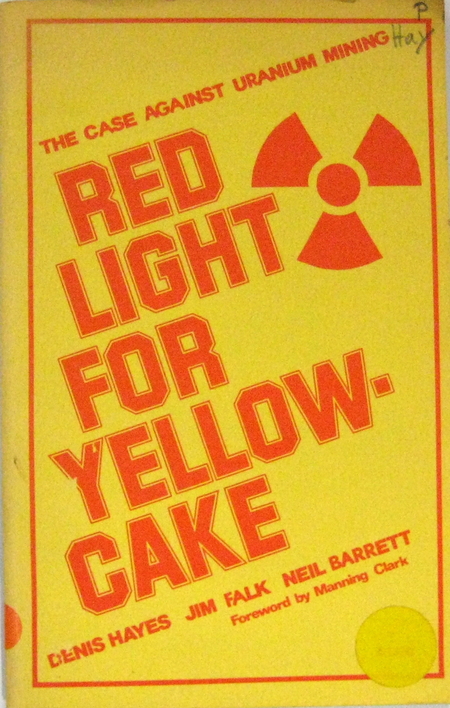 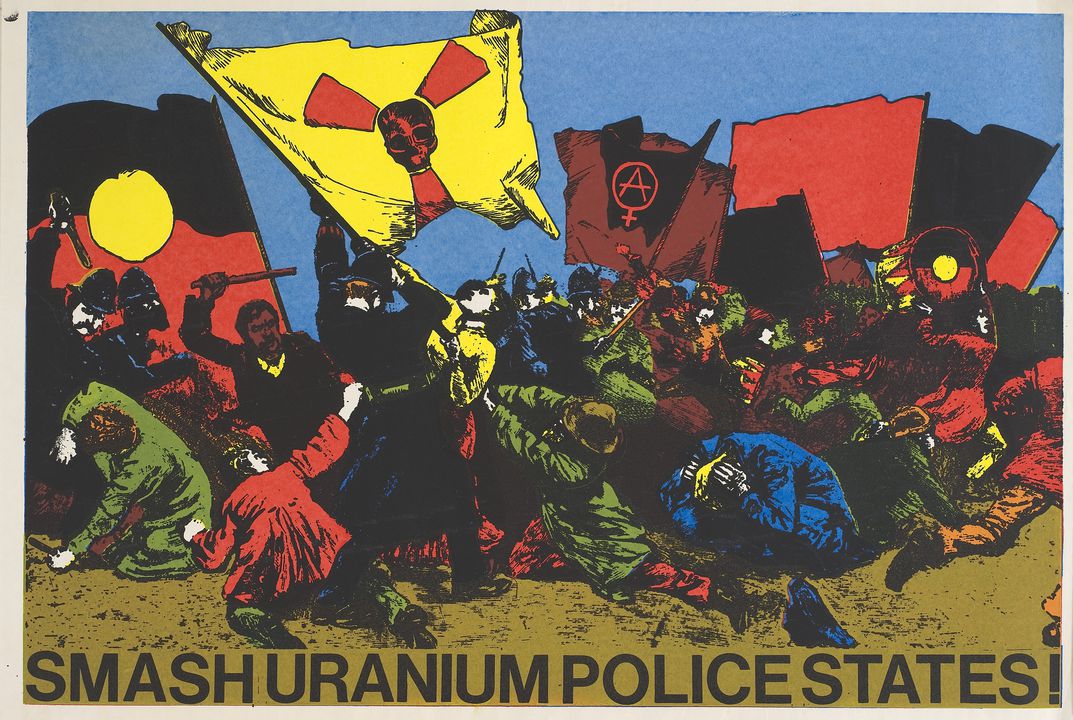 Volunteer with Friends of the Earth