Wins of the Nuclear Free Movement #1

'Get your ears out of your pockets': The Kungka's famous victory against a nuclear waste dump

In 1998, the federal Howard Coalition government announced its plan to build a national nuclear waste dump near Woomera in South Australia.

Leading the battle against the dump were the Kupa Piti Kungka Tjuta, a council of senior Aboriginal women from northern SA. 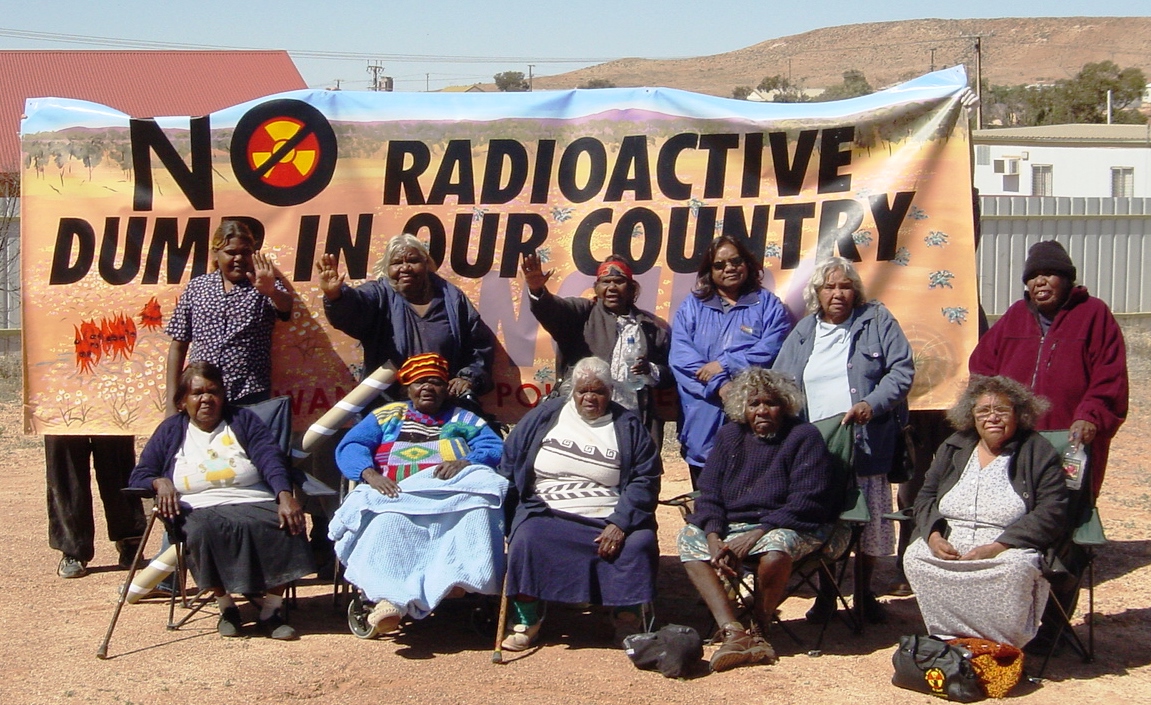 Many of the Kungkas personally suffered the impacts of the British nuclear bomb tests at Maralinga and Emu in the 1950s.

The Kungkas continued to implore the federal government to 'get their ears out of their pockets', and after six long years the government did just that! 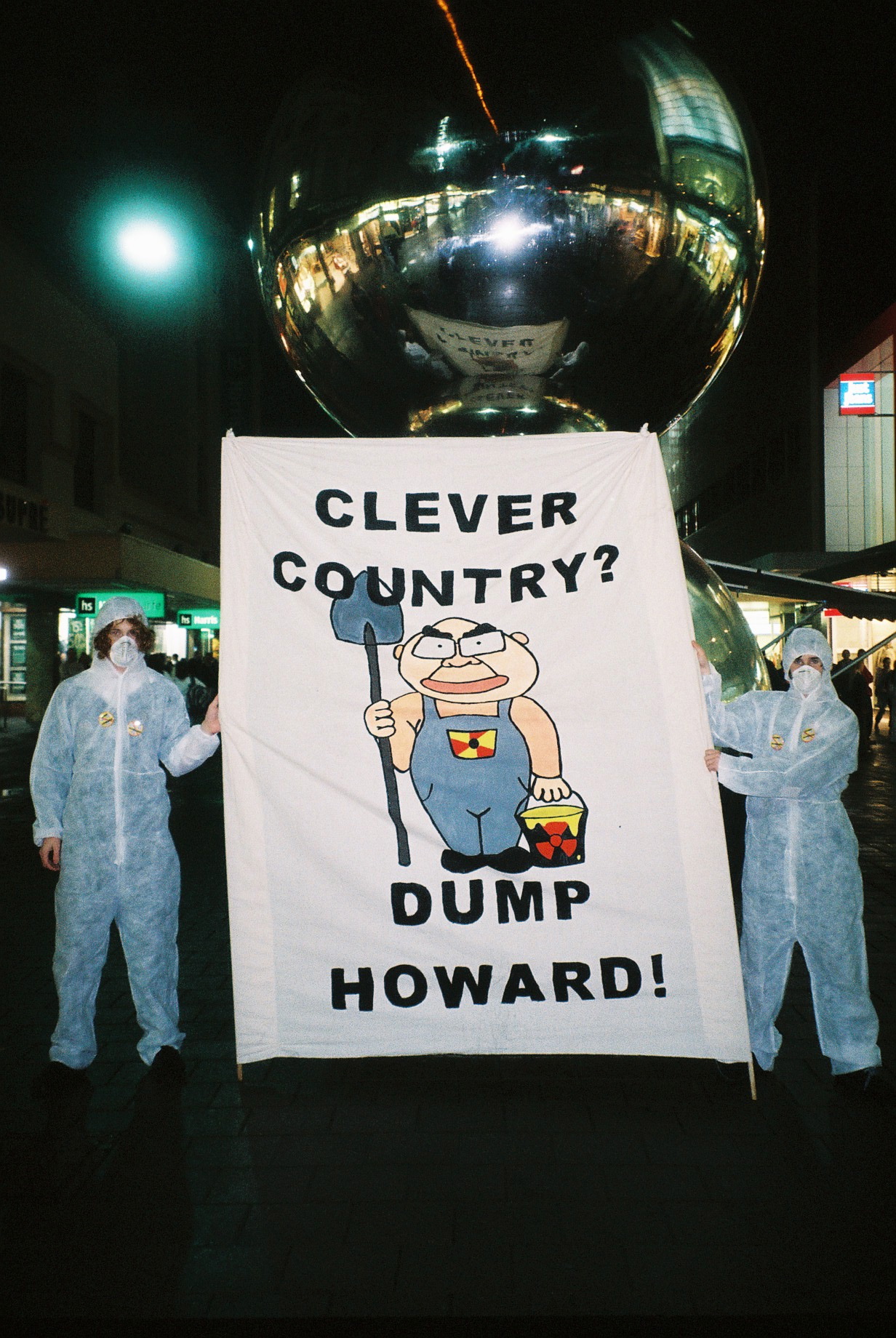 In the lead-up to the 2004 federal election, with the nuclear dump deeply unpopular in SA, and the Federal Court having rejected the government's use of the Lands Acquisition Act, the Howard government decided to abandon the dump plan.

The Kungkas wrote in an open letter:

"People said that you can't win against the Government. Just a few women. We just kept talking and telling them to get their ears out of their pockets and listen. We never said we were going to give up. Government has big money to buy their way out but we never gave up."

Friends of the Earth were super-proud to have played a big role supporting the Kungkas in this amazing victory. Our campaigners in Melbourne and Adelaide worked hard from the beginning of the campaign until the successful conclusion.

A week after the federal government abandoned the dump plan, we left on our annual Radioactive Exposure Tour and we got to catch up with the Kungkas at Woomera with a freshly painted 'Winnerz' banner.

An important part of Friends of the Earth's contribution to the campaign was the successful Nuclear Freeways project. 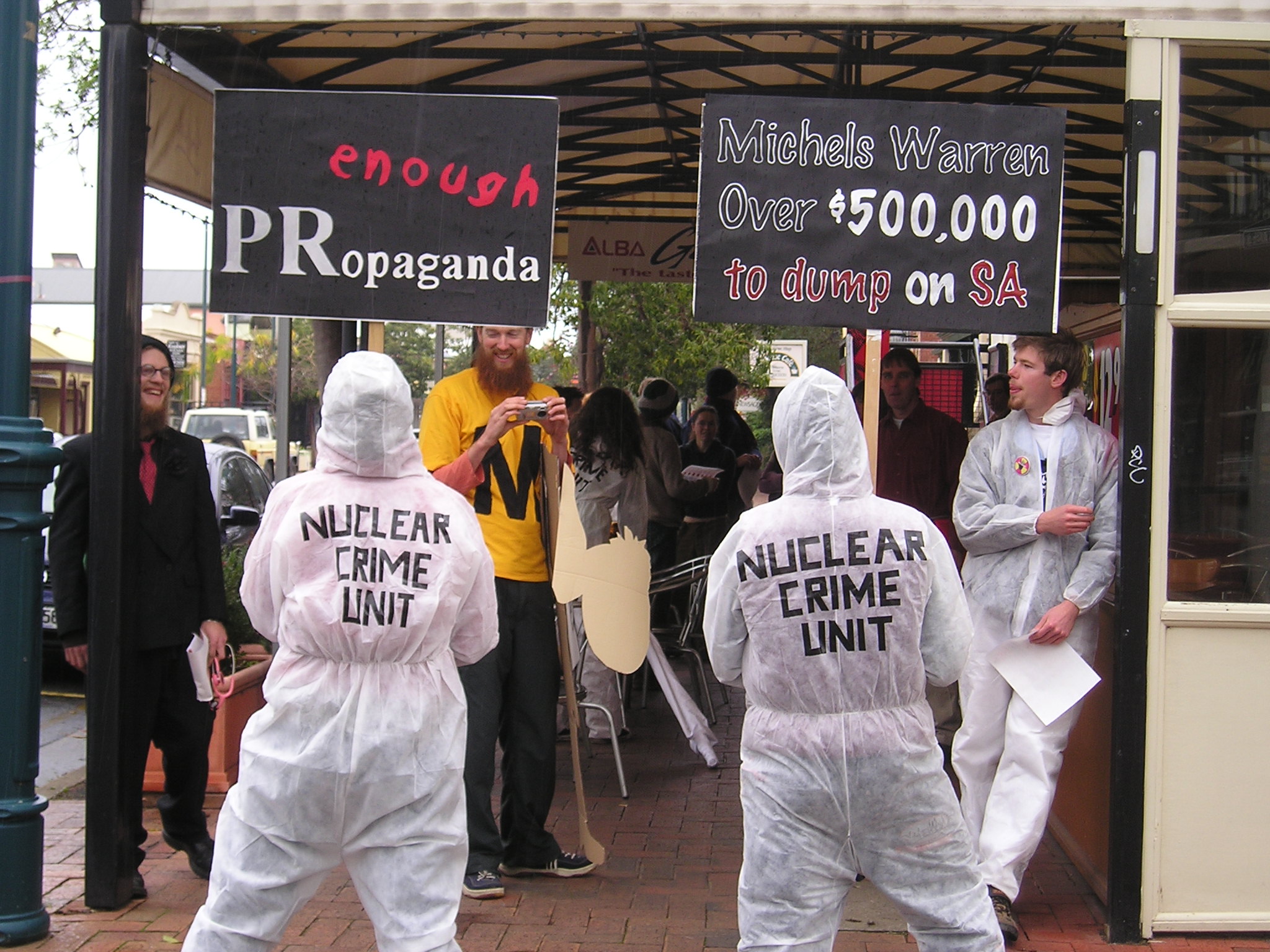 Our campaigners repeatedly travelled the proposed transport route from the Lucas Heights nuclear research reactor in Sydney to the proposed dump site in SA, building support for the campaign with councils and community groups.

As a result of that tireless work, 16 of the 18 local councils along the transport route opposed the dump and the trucking of nuclear waste through their communities.

Friends of the Earth: