The Sustainable Cities collective hosted 3 excellent forums in October - November to highlight the community concerns around the broken bus network in Melbourne's Western suburbs. 'Better Buses for Wyndham', 'Transforming Transport in the West' and 'Better Buses for Brimbank' all drew significant crowds, and had a selection of candidates on a panel from across the political spectrum (no ALP unfortunately though!), all took place on Wurundjeri Country on Woi Wurrung, Bunurong and Wadawurrung land.

The forums were a chance for the community to hear from key speakers from the community, academics, and passionate transport advocates, and to raise their questions and concerns with candidates to find out how they plan to transform the bus network if elected this year.
The Wyndham forum saw huge support from Wyndham City Council with the Mayor, deputy mayor and several councillors in attendance. Speakers highlighted how in some areas of Wyndham, there has been no change to the bus network in nearly 20 years, in spite of the fact that it is one of the fastest growing areas in the country, with 13 children born every day! Other themes were around car traffic, and carparks at train stations being full before 7am meaning sometimes people are left with no option but to drive. At a time where cost of living is on the rise and petrol prices are at all time high, this is unsustainable for a community made of larger families and newly arrived migrants who are still trying to find their feet. Read more about it here. 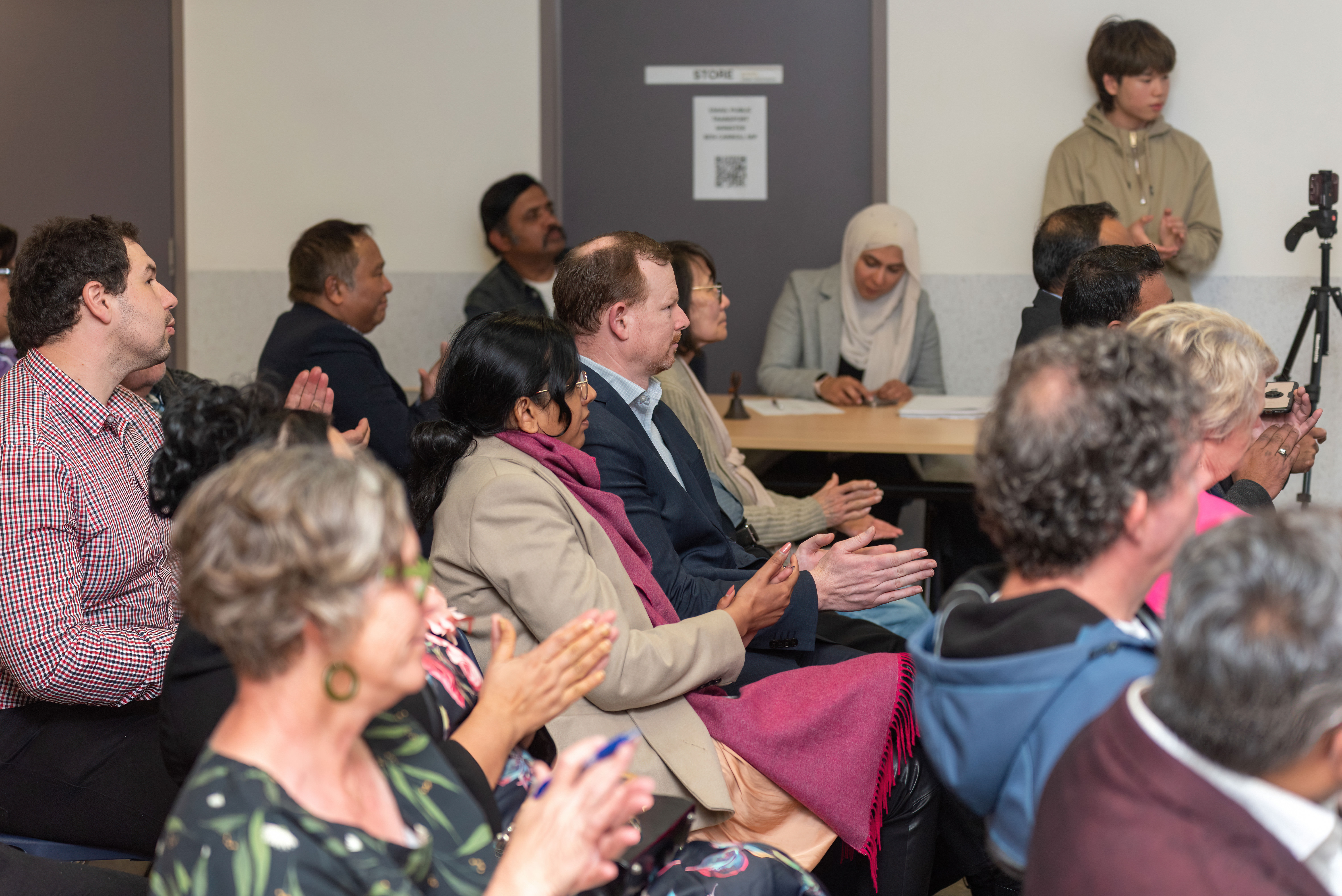 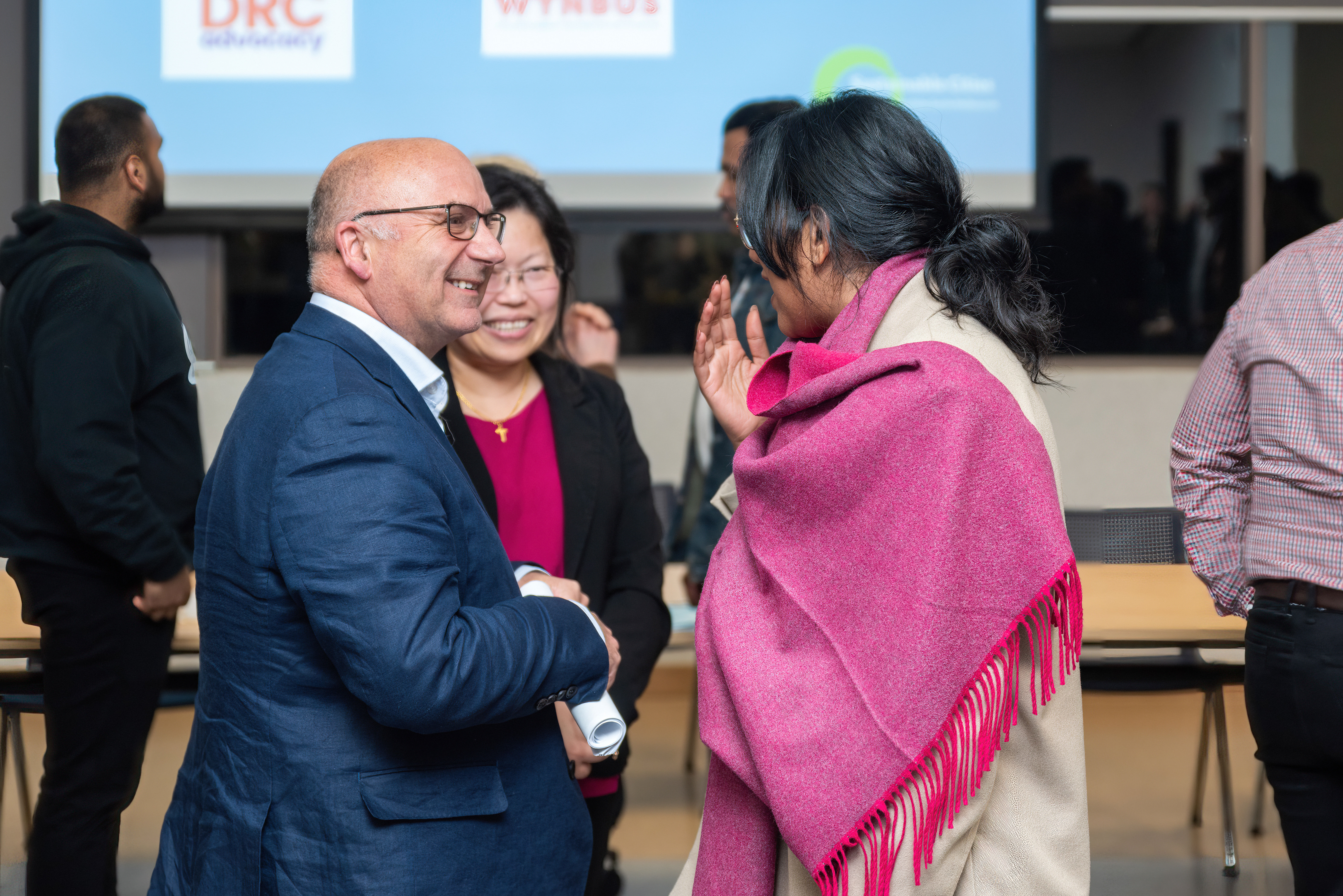 Transforming Transport in the West, co-hosted by Sustainable Cities and BetterWest, drew a large crowd of folks from the Hobsons Bay area and all across the West. The forum covered multiple transport related issues such as the fight for an East-West metro, air pollution caused by road freight and traffic, the need for greater active transport infrastructure and of course, the broken bus network. Neither of the major parties turned up but the discussion amongst the community was lively and engaging, and it is clear that transport is something that people really care about. Community members from all across the West were able to get their heads together and come up with a plan for how to make sure the government provides the services that are needed to keep up with fast-growing communities! 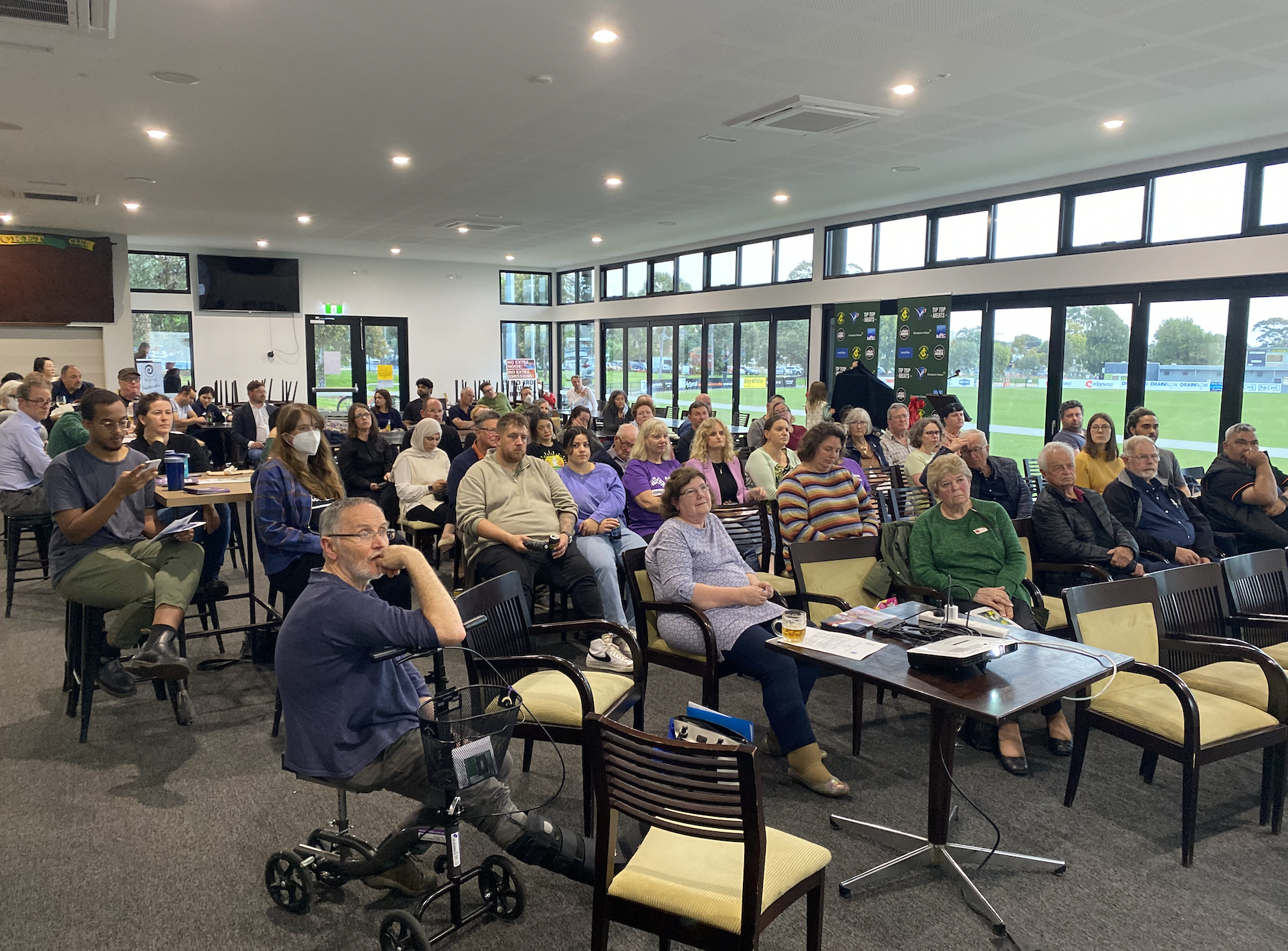 Better Buses for Brimbank also saw huge support from council, with the Mayor, Deputy mayor and several other councillors in attendance. Our speakers from the community demonstrated their passion for this issue and deep local knowledge on how the broken bus network is affecting locals. Once again the Greens and Vic Socialists candidates showed up and demonstrated strong support for the campaign. Victorian liberals even showed up and spoke to the increasing need for better public and other transport infrastructure in the West, but again no ALP candidates came along. The independent candidate for St Albans, Virginia Tachos, gave an impassioned speech from a locals perspective, and highlighted the need for greater integration in transport planning. You can watch the recording here. 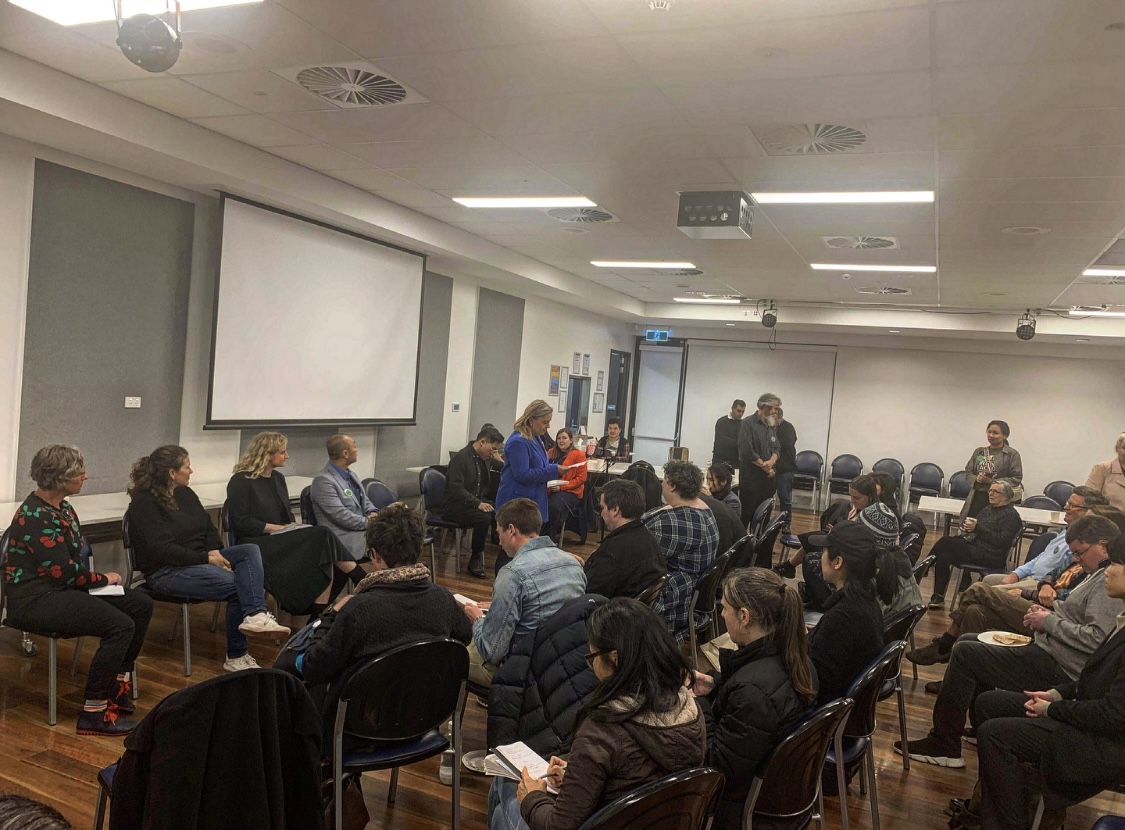 Providing better buses is one of the quickest, cheapest and easiest things that the Victorian government can do to ensure that communities across the West are no longer left behind, and ensure that the hardworking people of the West have fair access to essential services such as jobs, healthcare, education, and also to one another! One thing is clear, which is that incremental change will no longer do! A big, bold change is needed to get people out of their cars and onto the bus!
You can support the Better Buses campaign by signing the petition and emailing your local MP to let them know that we want better buses, or email PT minister himself Ben Carroll!
Share