In late January, Friends of the Earth did another visit to an area which VicForests have decided to clearfell in the southern Strzelecki Ranges. The area known as the Jack River block, is about 9km west of the South Gippsland town of Yarram and contains 4 potential logging coupes. We were accompanied by Mel Darer from Friends of Alberton West Forest. FoE last visited the site in early December and raised the issue that warm temperate rainforest (WTR) may occur in a tributary of the Jack River at the north of the site. FoE also found evidence of koalas.

Since that time, an ecologist has confirmed the presence of Muttonwood (Myrsine howittiana) at the site. Muttonwood growing in conjunction with Pittosporum in the Strzelecki's indicates the presence of Warm Temperate Rainforest. We also observed the presence of large areas of Sticky Wattle (Acacia howittii), which is listed as vulnerable under Victoria's Flora and Fauna Guarantee Act. 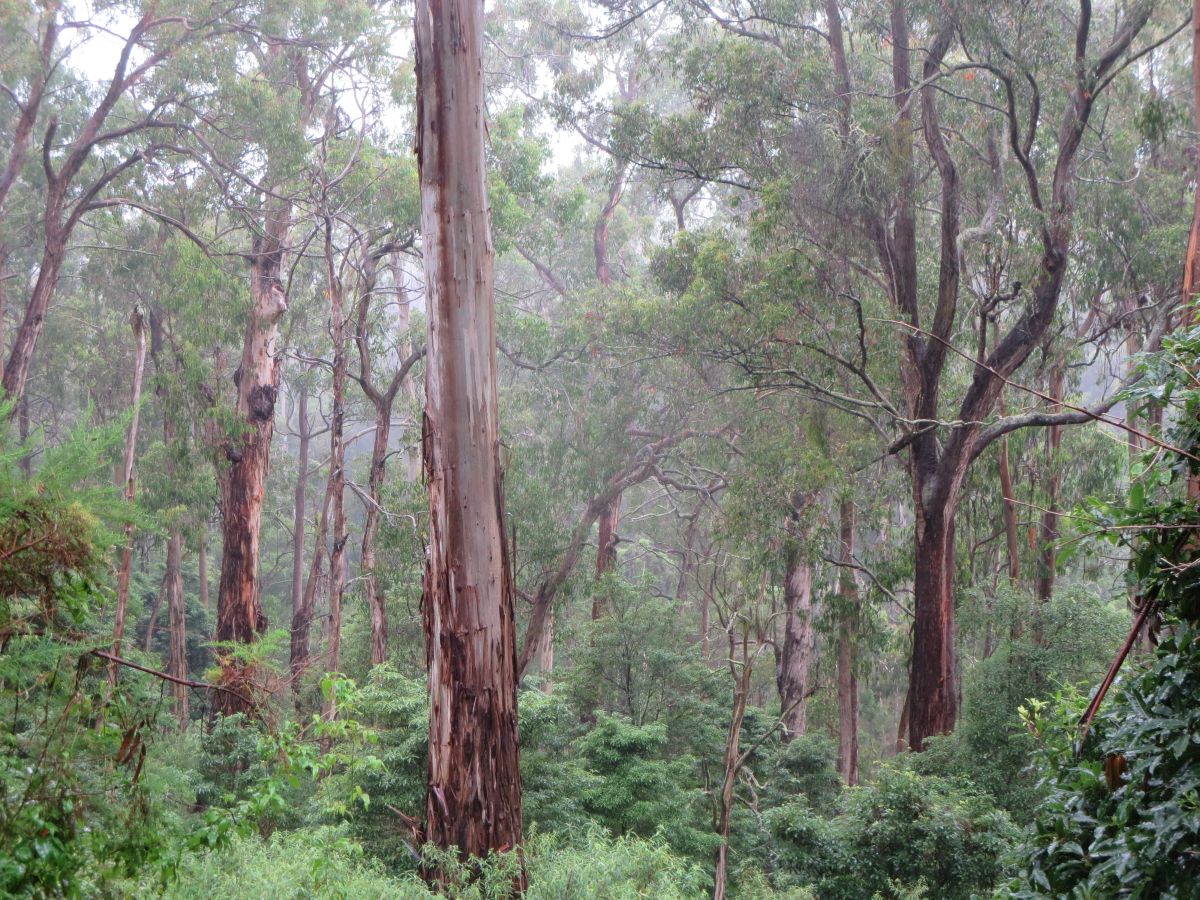 Strzelecki warm temperate rainforest is entirely restricted to the lowland valleys of the Strzelecki Ranges. There are no equivalent vegetation types in previous descriptions of rainforest in Victoria and it does not occur outside the state. Strzelecki warm temperate rainforest is extremely fragmented and most of which was initially cleared by farmers. It is of national importance. Rainforest is the most endangered Ecological Vegetation Class in the Strzelecki Bioregion. A definition of WTR could warrant buffers of at least 100m. Since FoE's visit in December it now appears that VicForests have implemented a Special Management Zone over some of the potential rainforest area, but not all. 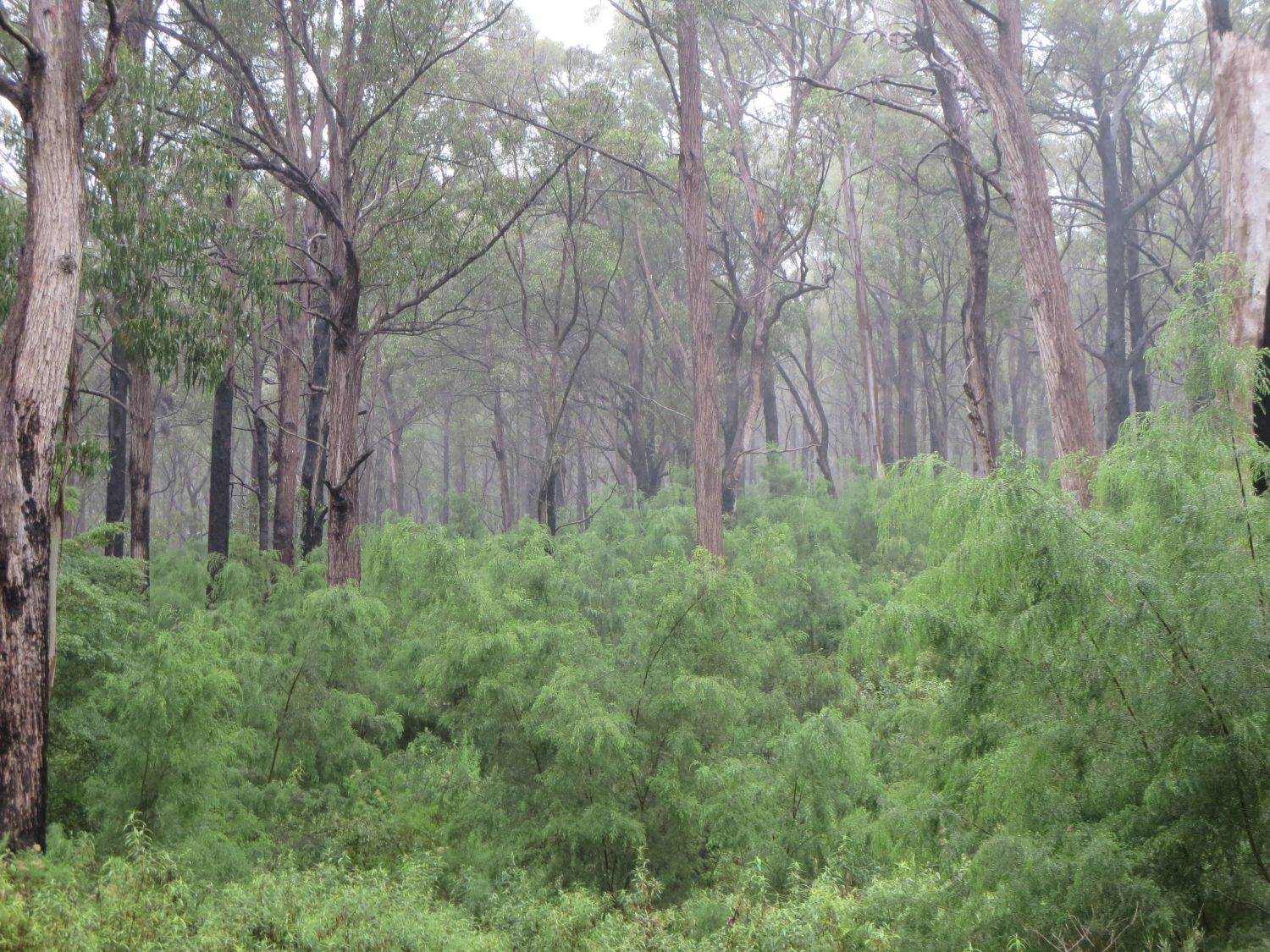 Much of the area intended to be logged, contains stands of Yellow Stringybark. However the area also contains high numbers of Mountain Grey Gums, which are the number 1 preferred koala feed tree in the Strzelecki's. VicForests fail to acknowledge the significance of Mountain Grey Gum. In their Koala Management Instruction p9 (September 2016), VicForests inexplicably fail to list Mountain Grey Gum as a preferred forage species. Mel Darer took a spotlight out to the site in September and observed a number of koalas and gliders in the area of most concern. 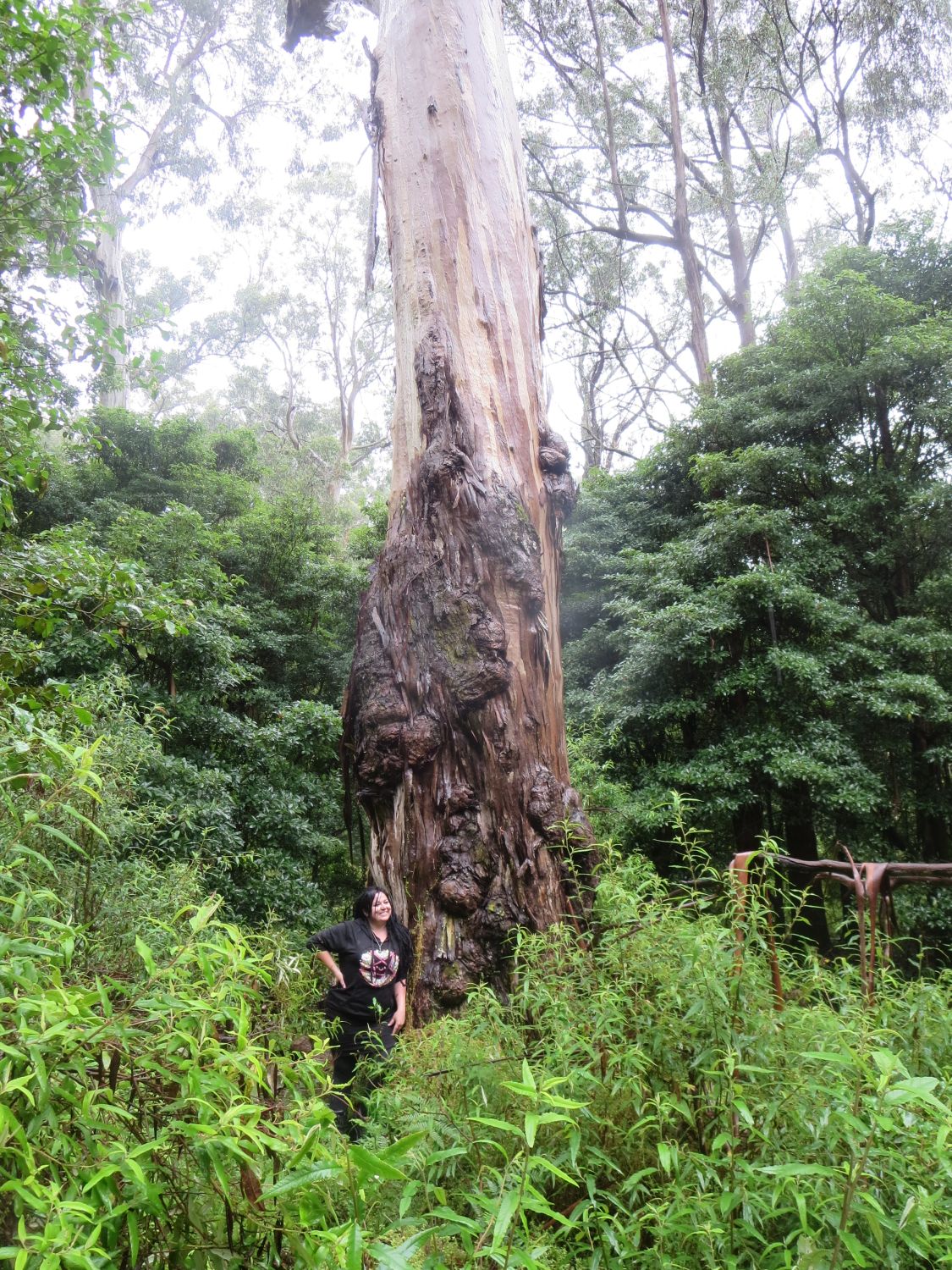 Mel Darer in front of an old growth Mountain Grey Gum on a tributary of the Jack River which also contains Strzelecki Warm Temperate Rainforest (seen in background).

Friends of the Earth intend to write to VicForests over the next few weeks letting them know that their Koala Management Instruction is woefully inaccurate if they intend to start logging in the South Gippsland/Strzelecki region without acknowledging the importance of the Mountain Grey Gum in regards to koalas. 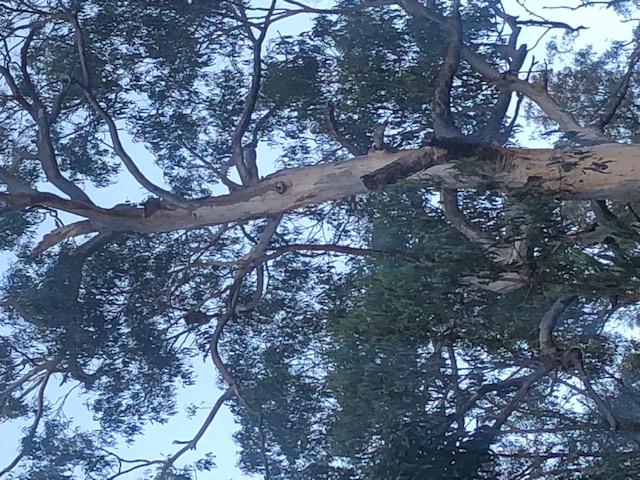 We also intend to write to the Victorian Minister for Environment Lily D'Ambrosio asking why VicForests intend to clearfell sites which may of be national significance. We'll keep you posted to these events.