No oil or gas in Bass Strait 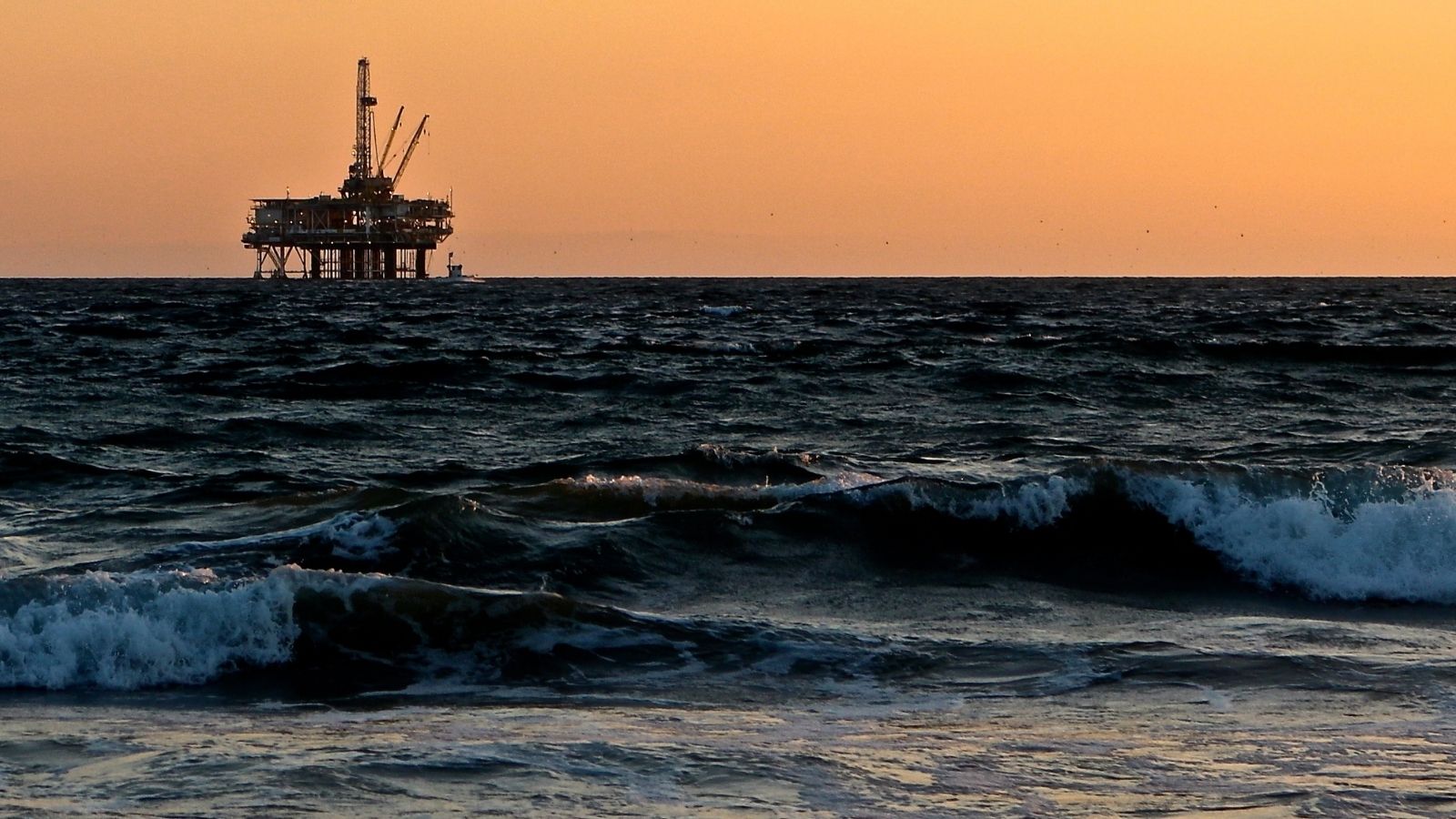 Despite the dire state of the climate crisis, the federal government continues to pursue both a 'gas-led' recovery and the further production of fossil fuels. This includes opening up the pristine waters of the Bass Strait to polluting fossil fuels companies that are intent on drilling for oil and gas. Meanwhile, in Victoria, the Andrews government has opened up sections of state waters to fossil fuel exploration.

The best available science tells us that governments must rule out new fossil fuel developments if we are to avoid catastrophic climate impacts such as the horrific Black Summer bushfires of 2019-20.

Allowing commercial drilling is just too risky for marine environments, local communities and businesses, and the climate.

Please add your voice to the call to protect Bass Strait by banning all new fossil fuel exploration and production. We call on the federal government to provide permanent protection for the Strait from risky oil and gas drilling.

Why oppose these contracts?

The western Victorian coastline has wonderfully clean water. Facing onto the Southern Ocean and buffeted by the Roaring 40s, it is blessed with a clean and healthy environment. Bass Strait is a wild, clean ocean

Offshore oil and gas drilling will bring a range of impacts on the environment and local economies, and be a major new source of greenhouse pollution.

Climate science makes it abundantly clear that time is running out if we want to avoid catastrophic climate change. Burning fossil fuels for our energy needs is the single most significant driver of global warming.

Research compiled by University College, London, shows that to have just a 50:50 chance of preventing a 2°C rise in global temperature, 88% of global coal reserves, 52% of gas reserves and 35% of oil reserves are un-burnable and must be left in the ground.

A 2°C rise in temperature has long been considered a threshold that should not be crossed given the potential for catastrophic consequences. The world is currently on track for a catastrophic 3 to 4oC of warming by the end of this century.

A growing number of sources say we have already passed the climate change ‘tipping point’ and that there is no carbon budget left for any new fossil fuel development.

Through the Climate Change Act 2017, the Victorian government is committed to a long-term emissions reduction target of net zero by 2050. This means that overall emissions must be brought down, year on year, and no major new sources of emissions should be brought on-line.

Methane, the main component in natural gas, is up to 84 times more harmful to the atmosphere than carbon dioxide, trapping heat more effectively and intensifying global warming. Leaks and faulty infrastructure in natural gas production are common and they contribute significantly to methane pollution. 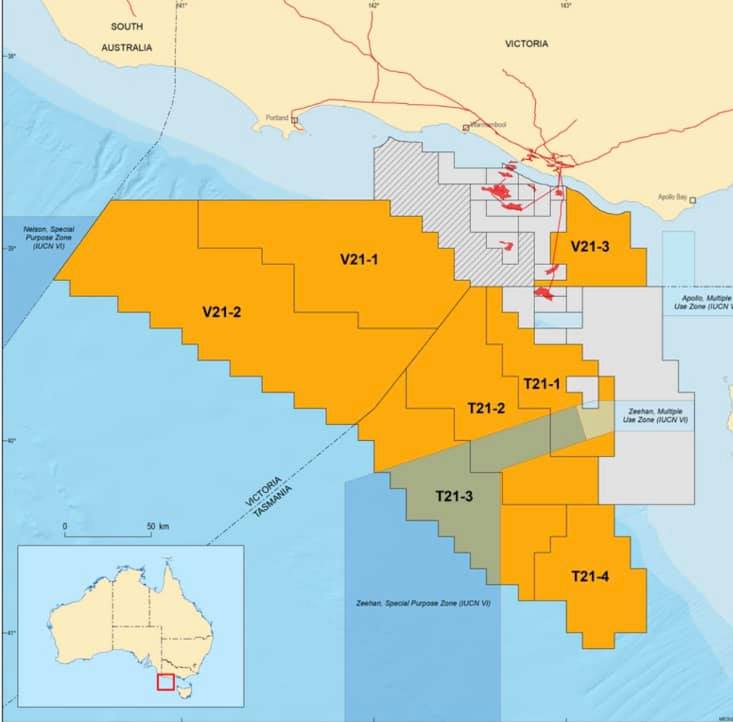 From May to October, humpbacks, southern right whales (and even orcas) can be seen breaching, hunting and breeding in the coastal waters from Portland in Victoria’s southwest to the NSW border.

Sonic testing and drilling operations can be expected to impact on whales and dolphins and potentially other sea life.

Air guns used for marine oil and gas exploration are loud enough to affect humpback whales up to three kilometres away, potentially affecting their migration patterns, according to research.

There is always the chance that offshore oil spills will occur. As one example, the explosion of BP’s Deepwater Horizon unit in the Gulf of Mexico in 2010 which led to a massive oil spill, affected marine mammals through direct contact, inhalation and ingestion of toxic oil. The impacts of this industry around the world are well documented.

Oil and gas drilling is also proposed for the Great Australian Bight, offshore from South Australia and has been the subject of a long campaign of opposition. Modelling has shown the enormous ecological impacts of a major spill, which would be pushed east towards Victoria under prevailing currents. Imagine if the there was a major spill just offshore from the western Victorian coast!

Western Victoria has a significant fishing industry and a major tourist industry. Income comes from whale watching, surfing, and all manner of accommodation, hospitality and service industries which support tourism.

Imagine the devastating impacts of a major oil spill on our shoreline.

The ongoing presence of oil and gas production and well sites will destroy precious scenic values through gas flaring and light pollution at night.

The time for new fossil fuel developments are over. While we oppose new offshore oil and gas in western Victoria and Bass Strait, we can see that this is a much bigger issue than local developments.

We support the call for No More Bad Investment legislation, which would ban on all new climate-damaging projects in cases where safe climate alternatives already exist.

Please sign the petition – call on the prime minister to ban any further oil or gas development in Bass Strait.