Mullungdung State Forest located north east of the town of Yarram, continues to surprise us in terms of potential koala numbers. Thanks to Pool of Dreams and donors through our June 2022 fundraising appeal who have helped make important Strzelecki koala findings in 2022.

In terms of the genetically significant Strzelecki koala, it is now clear that the southern portion of Mullungdung is clearly a Strzelecki koala hotspot. Mullungdung now joins Morwell National Park (and surrounds) and native forest south east of Tarra Bulga National Park as containing the 3 most significant koala populations remaining in the region.

In September 2021, FoE gave a rough estimation of koala numbers based at Mullungdung of between 70-140 animals. This estimation now appears to be underestimating the significance of the forest. The 2021 surveys were based mainly on survey sites mainly near roads, whereas surveys over 2022 have moved much deeper into the forest with some sites being up to 1 km from main roads and tracks.

Analysis of Gippsland Plains Ecological Vegetation Classes in 2022 in the forest has revealed an extensive network of riparian areas, labelled as Riparian Scrub and Clay Heathland-Riparian Scrubland. Walking in these riparian areas has shown that large amounts of Mountain Grey Gum remain in these EVC’s, with perhaps these forests being better described as Damp Forest. The gully surveys have also shown areas of Lowland Forest also dominated by Mountain Grey Gum, with many trees being greater than 1000mm DBH (diameter at breast height). 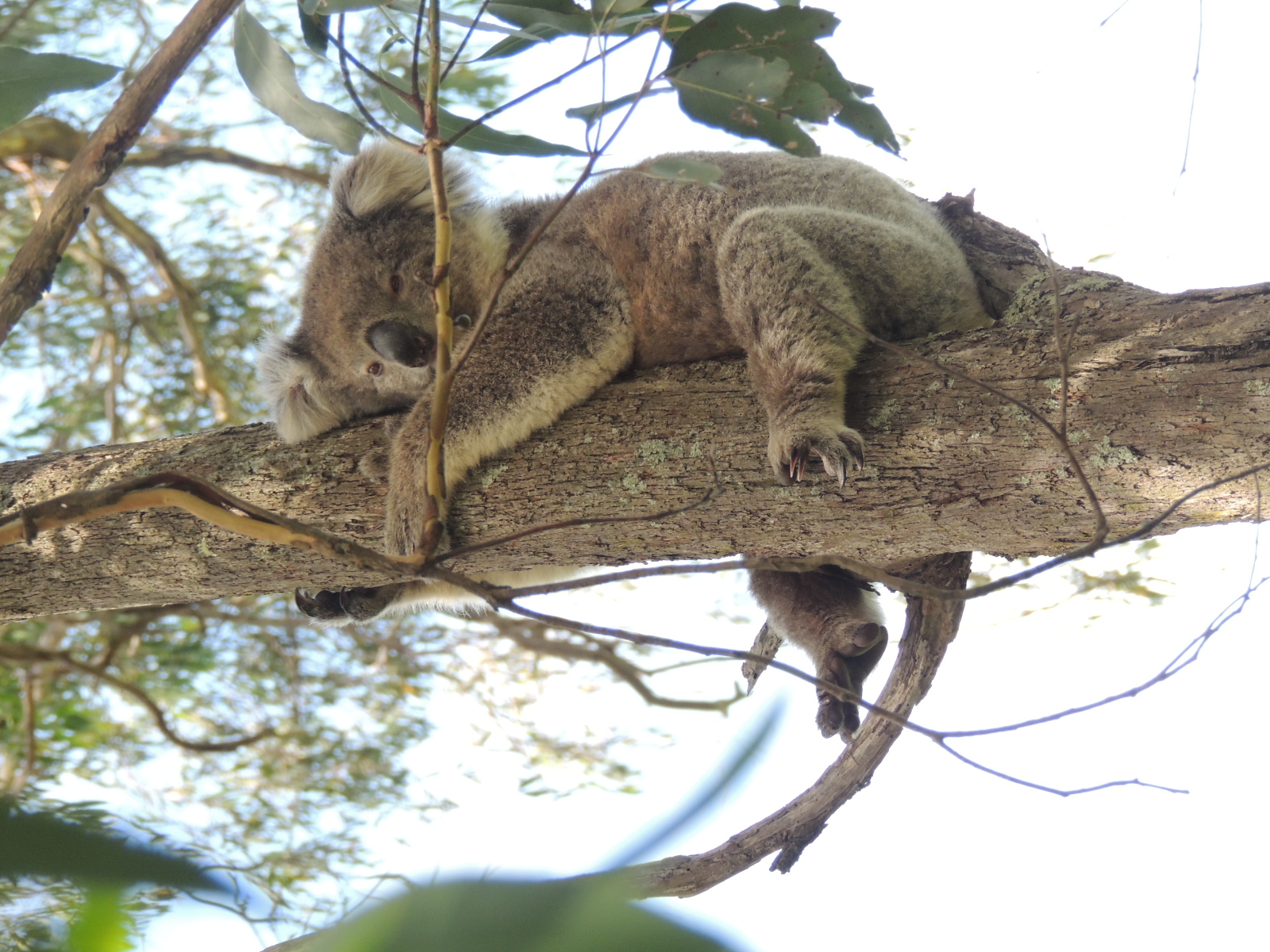 Perhaps 80% of positive koala trees are found in these riparian zones. The only outlier is coupe 449-502-0004 which VicForests intend to log in 2023. No Mountain Grey Gum have been found in this coupe, but the site has a large koala presence of 10 animals or more. 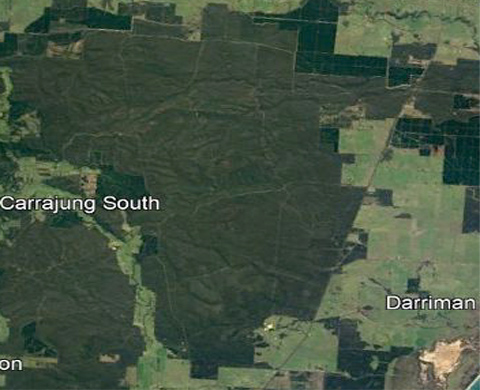 Mullungdung Forest is about 13,000 hectares in size and lies between Sale and Yarram. Koalas are found mainly in the southern third of the forest.

Click on this link if you want to donate towards our crowdfunder to help FoE uncover more information about the most significant koala population remaining in Victoria and South Australia.

Surveys have almost been completed in the southern third of the forest. These surveys have taken months to undertake and have with surveys undertaken in 2020/21 covered ~4000ha or approximately 30% of the entire Mullungdung Forest Area. 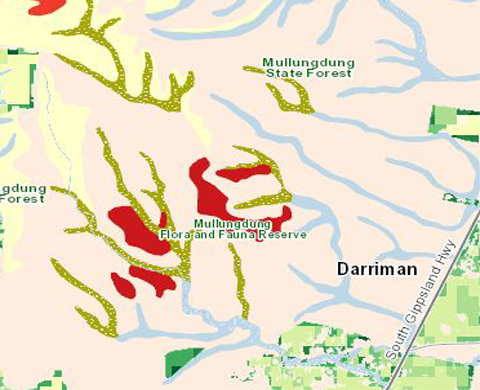 Mullungdung State Forest Ecological Vegetation Classes from NatureKit. Clay Heathland-Riparian Woodland in flecked green and Riparian Scrub in light blue. Both EVC's are dominated by Mountain Grey Gum, the No.1 Koala Preferred Feed Tree in the Strzelecki's and Mullungdung.

Surveys of forests further north need to be undertaken to determine how far the Mountain Grey Gums (and koalas extend). Large areas of Riparian Scrubland have been identified, but some of these forests are likely to be dominated by Swamp Gum and Manna Gum, not Mountain Grey Gum, so koala numbers are likely to decrease significantly. 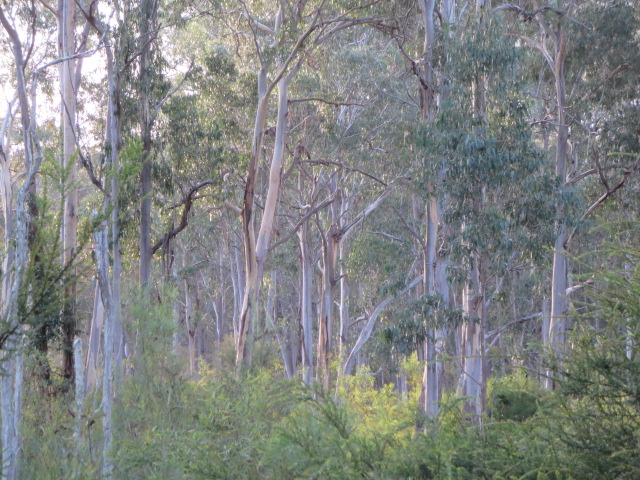 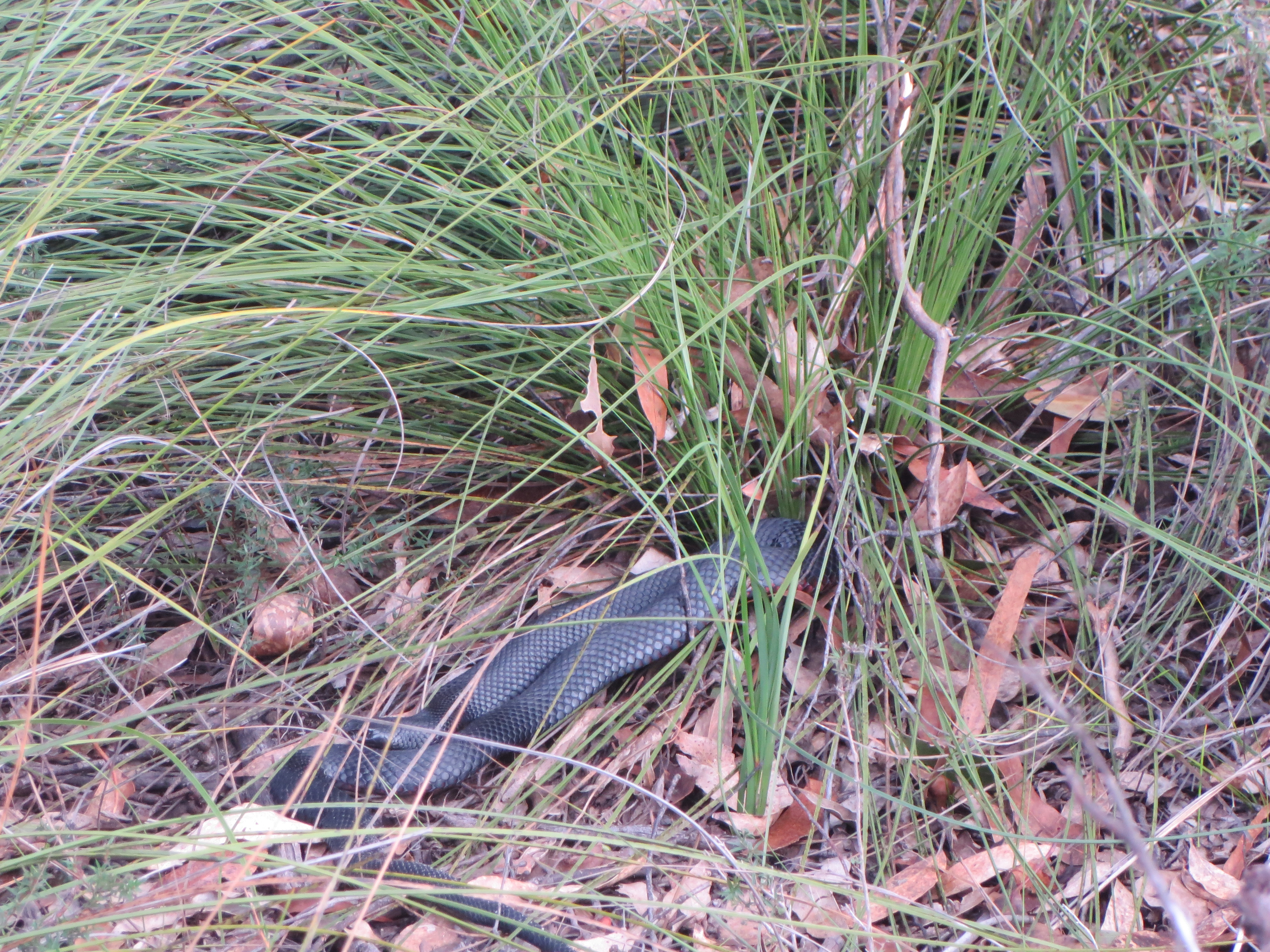 Our funding for this important koala work is quickly drying up. Donations are urgently required to cover as many koala surveys as possible in the cooler months of the year, before risks associated with snakes make the work very risky. Red Belly Black snakes and Tiger Snakes have been observed in winter months over 2022. Summer heightens the risk of snake encounters significantly.

Click on this link if you want to donate to help FoE uncover more information about the most significant koala population remaining in Victoria and South Australia.