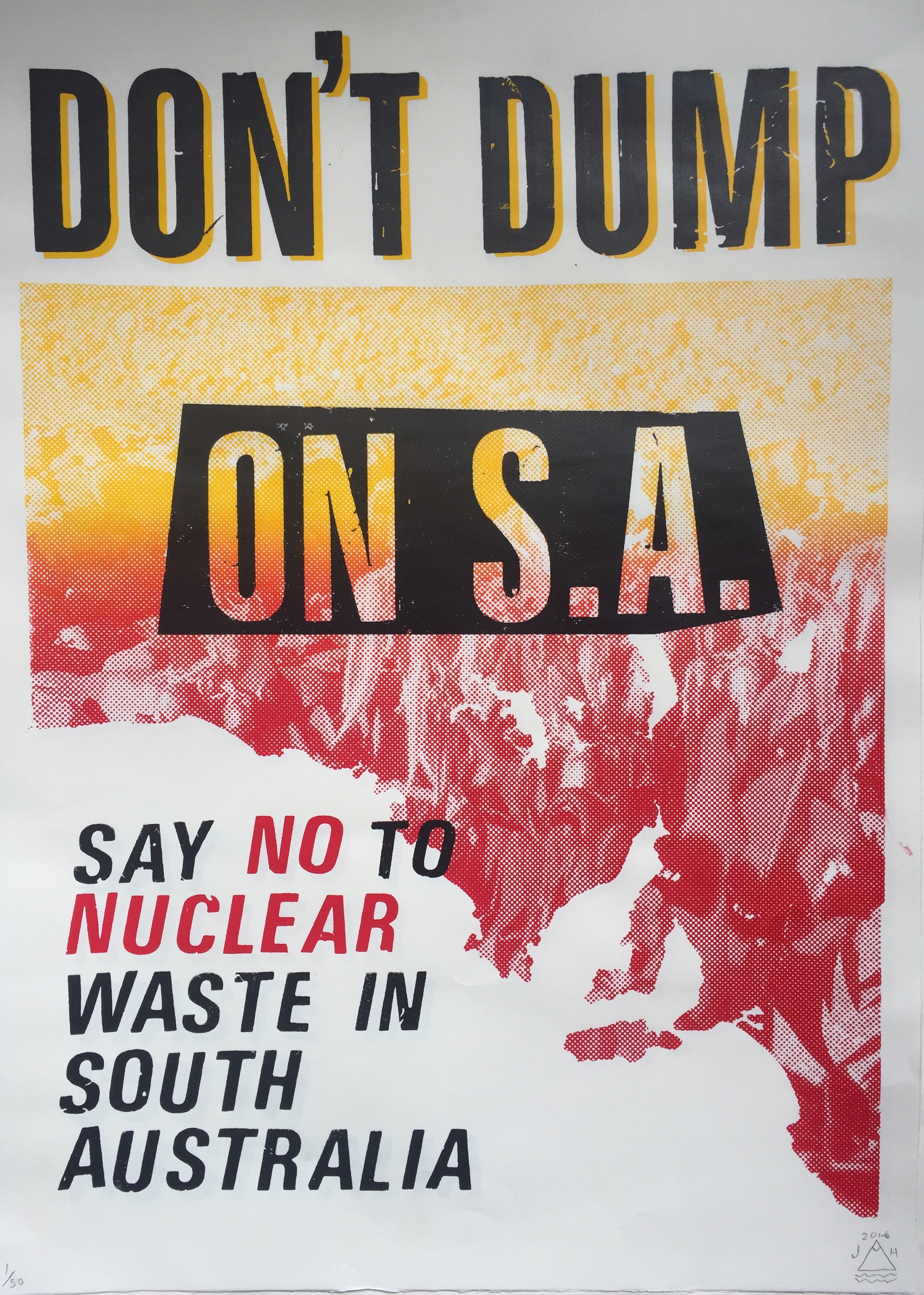 By accepting amendments to the National Radioactive Waste Management Amendment Bill, the federal government has today abandoned its year-long attempt to shield its plan for a national nuclear waste dump in SA from judicial review. A vote on the Bill is expected this afternoon or tomorrow and the Bill is expected to pass.

"Friends of the Earth welcomes SA Labor's policy that Traditional Owners should have a right of veto over nuclear projects given the sad and sorry history of nuclear projects in this state.

"Premier Steven Marshall's support for a nuclear waste dump that is unanimously opposed by Barngarla Traditional Owners is unconscionable, crude racism and Friends of the Earth calls on the Premier to support Traditional Owners ‒ and all South Australians ‒ instead of shamefully falling into line behind his federal colleagues.

"The SA Nuclear Waste Storage Facility (Prohibition) Act was an initiative of the SA Olsen Liberal government to prevent the imposition of an intermediate-level nuclear fuel waste dump in SA. The state legislation was strengthened by the Rann government in 2002. Premier Marshall should fight Canberra's push to dump nuclear waste on SA and to override state legislation, as did Premier Olsen and Premier Rann.

"The SA Nuclear Waste Facility (Prohibition) Act mandates a state Parliamentary inquiry in response to any attempt to impose a nuclear waste dump on SA and the Premier should initiate that inquiry immediately.

"Repeated claims that most of the nuclear waste is medical in original are dishonest. Claims that 45 jobs will be generated are deeply implausible. The dump will likely be the thin edge of the wedge; indeed several Coalition Senators today linked the looming passage of the Amendment Bill to the development of a nuclear power industry in Australia.

"Measured by radioactivity, well over 90% of the waste is long-lived intermediate-level waste that the federal government wants to store above ground at Kimba until such time as a deep underground disposal facility is established. No effort is being made to find a location for such a facility so this long-lived waste would remain stored above ground in SA ad infinitum.

"The Howard government had to common sense to abandon plans to co-locate intermediate-level waste with a repository for low-level waste, and Premier Marshall should insist that the Morrison government do the same.

"South Australians have greater ambitions for our state than to be someone else's nuclear waste dump," Dr. Green concluded.