Latrobe Valley Transition – how to thrive beyond coal? 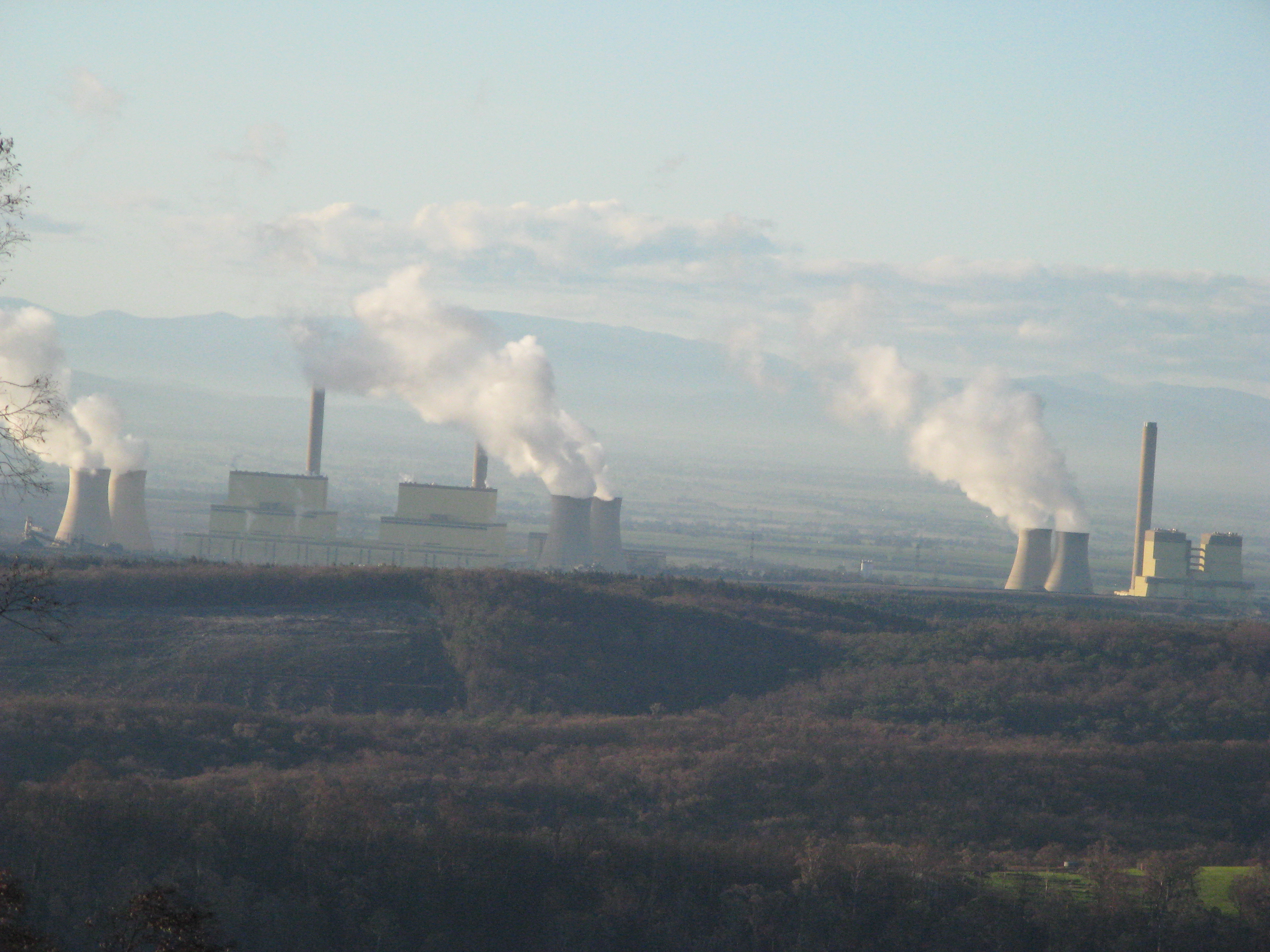 In the Valley the coal industry has a turbulent history, with the industry’s privatisation in the 80’s and 90’s gutting the local economy, and the Hazelwood mine fire in 2014 causing deaths in the community from the toxic smoke. However the mines and power stations also provide crucial employment and income for the area.

With renewable energy and battery storage becoming increasingly competitive, the need to reduce the CO2 emissions which are causing dangerous climate change becoming increasingly urgent, as well as the risk of multinational mine owners suddenly walking away from assets that become unprofitable, Latrobe Valley is put in a very difficult position. Without other sources of employment or income the inevitable closure of the mines could deal a fatal blow to the economy, with the community as collateral damage.

Because of this, the Latrobe Valley economy needs to undergo a just transition. 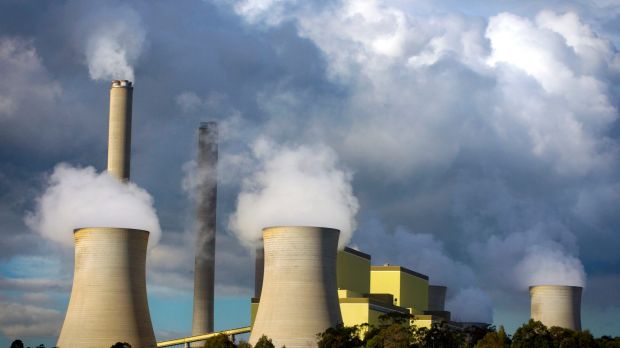 A just transition is where an economy undergoes a controlled change to a new economic model, with an emphasis on the new model being fair and sustainable.

Transition in Latrobe Valley will include the community, the economy, as well as industry and technologies.

Latrobe Valley is in a prime position for renewable technology and storage manufacturing and renewable power generation, components of the diversified energy grid of the future. As well as diversifying the range of industries and employers in the Valley, the just transition of this region can use the opportunity of the growing renewable energy industry to create a thriving economy.

The community is already leading the way, and now there needs to be support from the State and Federal Government, and people and companies outside of the Valley.

Australia’s transitioning energy system and climate change are challenges that involve everyone. The people of Melbourne have long benefitted from the electricity that has been produced in the Valley for decades. The community of Latrobe Valley is on the frontline and working hard to enact solutions, and we should all be a part of making these solutions happen.

For ideas on practical ways you can support the transition in the Valley please see here.

Sign our petition calling on the federal government and Engie to help fund the transition here.

For further details or to get involved or support our work, contact Kate Wattchow, FoE community campaigner based in the Latrobe Valley. [email protected]

Our short list of ideas to diversify the Latrobe Valley economy

Who's working on transition?

Voices of the Valley – a community group formed during the 2014 Hazelwood mine fire that is working on a transition plan for Latrobe Valley
Website - http://www.votv.org.au/
Facebook - https://www.facebook.com/groups/VOTV1/
Twitter - https://twitter.com/WendyFarmer_