It’s been another amazing month in the gas campaign with encouraging announcements around the country pointing to the economic death spiral of the gas industry. So strap yourself in for the latest and greatest!

Hello to you from the No More Gas campaign at Friends of the Earth Melbourne!

It’s been another amazing month in the gas campaign with encouraging announcements around the country pointing to the economic death spiral of the gas industry. So strap yourself in for the latest and greatest and if you’re keen to be involved please don’t hesitate to reach out by reply email. The industry can see that their days are numbered and are doing everything they can to buy themselves a stay of execution. It’s going to take a powerful combined effort for us to make sure that gas is finally put to bed.

I would also like to send a huge thanks to all of those fantastic people who filled in our supporter survey. I’m still working my way through the replies to the respondents so if I haven’t got to you yet please know that I’m getting there! If you reckon you have something positive to contribute to the campaign to move Victoria from gas to a clean energy future please let me know what you’re up to do and we’ll find a wonderful way you can build strength for the climate and our community.

The finishing touches are just about done and we look forward to inviting you to the launch of our alternative to the Victorian Gas Substitution Roadmap! Drawing from the knowledge of some of Australia's premier energy experts and Victorian campaigners our roadmap steps through the problems with gas and makes a series of recommendations to the state government to help Victoria, the heaviest gas using state in the country, to finally make the switch from gas to a stable, affordable clean energy future. 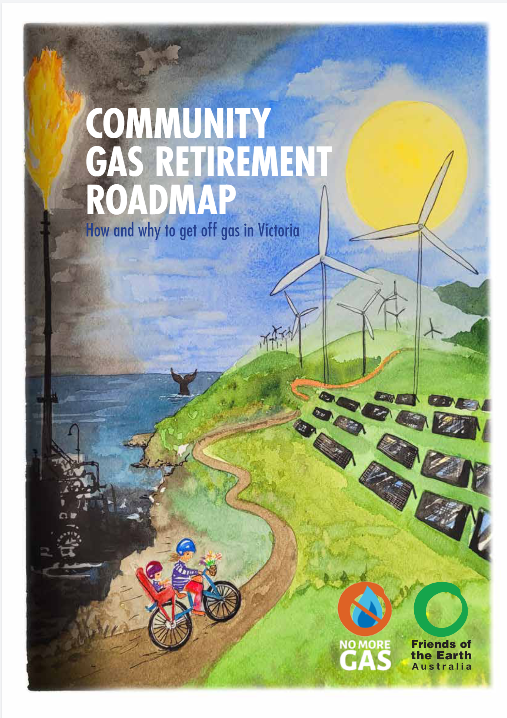 I was delighted to present to the Unitarian Church on climate and a just transition on the morning of 11 September. I covered the range of campaigns that Friends of the Earth Melbourne have on foot to tackle climate change and dive into the gas issue. The Unitarian Church broadcast their presentations on their Saturday afternoon show on 3CR so you can listen in here. The Unitarian Church is one of the longest continuing churches in Victoria and was the first in the world to have a female minister. And you have to love a Sunday morning service that reads from Jane Fonda’s latest book then mentions AUKUS many times more than God, Jesus and the Bible combined.

Our good friends at Lighter Footprints held a brilliantly attended combination book launch of Claire O'Rourke's book Together We Can (an inspiring invitation to take climate action) and presentation by me and the fantastic Chris Shuringa from the Victorian Forests Alliance. It was a joy to present to such a committed group with some fantastic questions at the end. Check out the slides and full transcript of my and Chris’s presentations.

We are delighted to announce our new offshore gas campaigner will be starting in the coming month. Jeff Waters comes to us with a long history of working as a journalist, is a published author and a strong understanding of the complex world of offshore decommissioning and established government relationships. Jeff and I will work together in the No More Gas collective as he focuses his work on decommissioning offshore gas rigs in an environmentally and financially fair way based on best the best scientific and economic advice - and I work on making sure that no more gas rigs blight the ocean! Welcome to FoE Jeff! 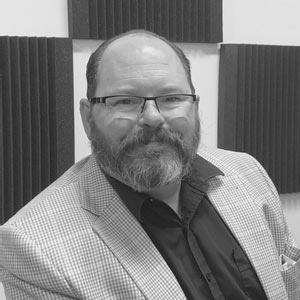 Whale strandings in Tasmania – is this because of gas, oil and seismic blasting?

Since the devastating shock stranding of over 260 pilot whales at Strahan in West Tasmania we have been inundated with queries about whether this can be attributed to seismic activity in the Southern Ocean. So this week we put the question to one of Australia’s most eminent marine biologists, based in Tasmania to see if he could shed any light on the question.

He confirmed that the stranding isn’t linked to oil and gas exploration or production and that he is looking into the possible causes of this distressing event. So it remains a mystery for now – particularly coming as it has exactly two years to the day after the last such event, and worst of its kind on record, on the same beach.

If you do have any more questions about this stranding please send them along by reply email and I’ll do what I can to make sure you have an informed answer.

Viva gas terminal inquiry – where is the report?

Despite a requirement that the report from the Victorian Parliamentary Inquiry into the Viva Gas Terminal proposal be completed and published 30 days from the final hearing date, we have yet to see this report enter the public frame nearly two months after hearings have concluded. We await the report findings and recommendations with keen interest.

Unfortunately, even if the Viva project doesn’t go ahead – and it absolutely shouldn’t for a broad range of reasons including climate security, marine health, community amenity and community safety – this doesn’t mean that the fight against gas terminals is over, because tapping its foot in the wings is the…

Dutch conglomerate Vopak has already started community consultation ahead of submitting their application for a floating gas import terminal to be stationed near Avalon in Port Phillip Bay. Further from households and mooted for an area that is less likely to draw attention this will be the hardest-to-challenge of the floating gas terminal proposals for Victoria to date.

Be assured that Friends of the Earth Melbourne are ready to fight against this project on the grounds that we and the climate cannot afford a single new gas project or infrastructure facility.

The Australian Energy Regulator (AER) is reviewing distributors Ausnet and AGIG (owners of AGN and Multinet) gas access arrangement proposals to extend from 2023-2028. Between them these companies privately own and operate Victoria’s gas mains network.

In our submission we recommend that AER, relevant government agencies and the distributors:

The link to our full submission was not live at time of writing but if you’re a bit of a gas nerd and would like more information please let us know and we’d be happy to send you a copy of our submission. We pay particular thanks to collective member input to this submission.

And now for the good news

Huge congratulations to the Munupi clan of the Tiwi Islands for their stunning victory in the Federal Court last week. The Santos Barossa offshore project worth around $4.7 billion was found to be unlawfully approved by the National Offshore Petroleum Safety and Environment Management Authority NOPSEMA, due to lack of adequate consultation.

During the landmark hearing which went to the Tiwi Islands to accept, for the first time, traditional song and dance as evidence, turtles and dolphins were witnessed popping out of the water. I heard it described this week from one of the organisers on the ground as decolonising the court system. It’s a very exciting development in approvals consideration of Traditional Owner rights, which sends a signal around the world to other First Nations Peoples pushing back against seismic operations. 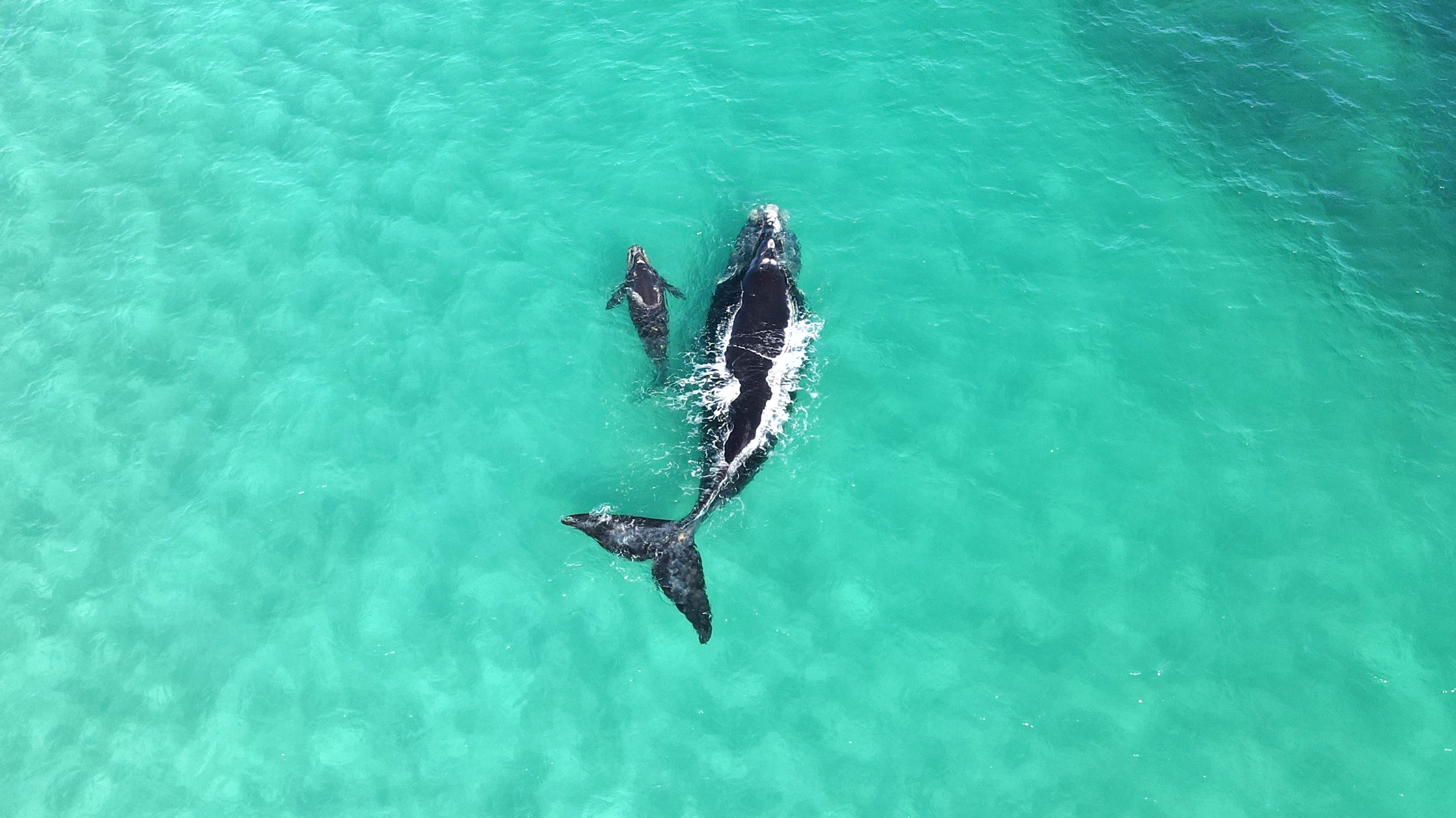 Origin drops out of the Beetaloo Basin fracking project

Last week Origin announced that they are walking away from fracking 20-40 appraisal wells in the Beetaloo, intended to ramp up to 2-300 full productions wells covering over 30,000km2 on the traditional lands of the Nurradlinji people over a 20-40 year period. This would release a carbon bomb of up to 1358 million tonnes of greenhouse gas emissions under a high production scenario, tripling the 494.2 million tonnes output of Australia in the year to March 2021.

However the fight isn’t over with Origin agreeing to sell the exploration rights to Tamboran who have already raised $195 million, mostly from US investors. They are still scratching to raise $133 million to buy those permits from Origin and cover the costs of project development.

Tamboran has form; they’re currently facing fines for refusing to appear before a Senate committee investigating gas subsidies. In this instance they intend to bring in a super fracker - a huge new machine to frack deeper and harder than ever before

Here’s hoping Tamboran will be unable to raise the required additional funds to commence operations. Despite the world being in the midst of the biggest gas price boom ever seen, share prices are in incredible decline. Tamboran has had their share price drop from 21c to 20c/share in the week since they committed to taking on the Beetaloo project.

This is a powerful demonstration that gas subsidies are wasted public money, and the gas industry is increasingly looking like rats leaving a sinking ship.

And the other kind of news

A major pipeline has ruptured in three places in the Baltic Sea following a series of explosions that lead investigators to suspect espionage linked to the Russia/Ukraine crisis. Measuring up to around a kilometre of breached gas line, it has continued to belch methane unchecked for around a week, despite European efforts to stem the flow.

This kind of event highlights the dangers of relying on volatile gas as an energy source and should serve as a wake up call to the world that we cannot afford to continue with such an unstable fuel to meet our energy needs.

That's the wrap from September - catch you next month for our (semi)regular update and stay tuned for your invitation to the launch of the Community Gas Retirement Roadmap!

Thanks for your support and for being part of the solution.

We run on the smell of a (vegetable) oily rag - please support our work!

I acknowledge that wherever we are we are living and working on stolen land and in deep respect of First Nations Peoples everywhere. This newsletter written and posted from Wurundjeri-Woi Wurrung land in the Kulin nation.