The announcement from ExxonMobil that it is planning to sell all its assets is enormous news for Gippsland.

The offshore oil and gas industry has been a creator of jobs and economic activity for decades and the sale will send shock waves through the region.

However, it is hard to imagine any company wanting to buy oil and gas fields that are clearly in steep decline. 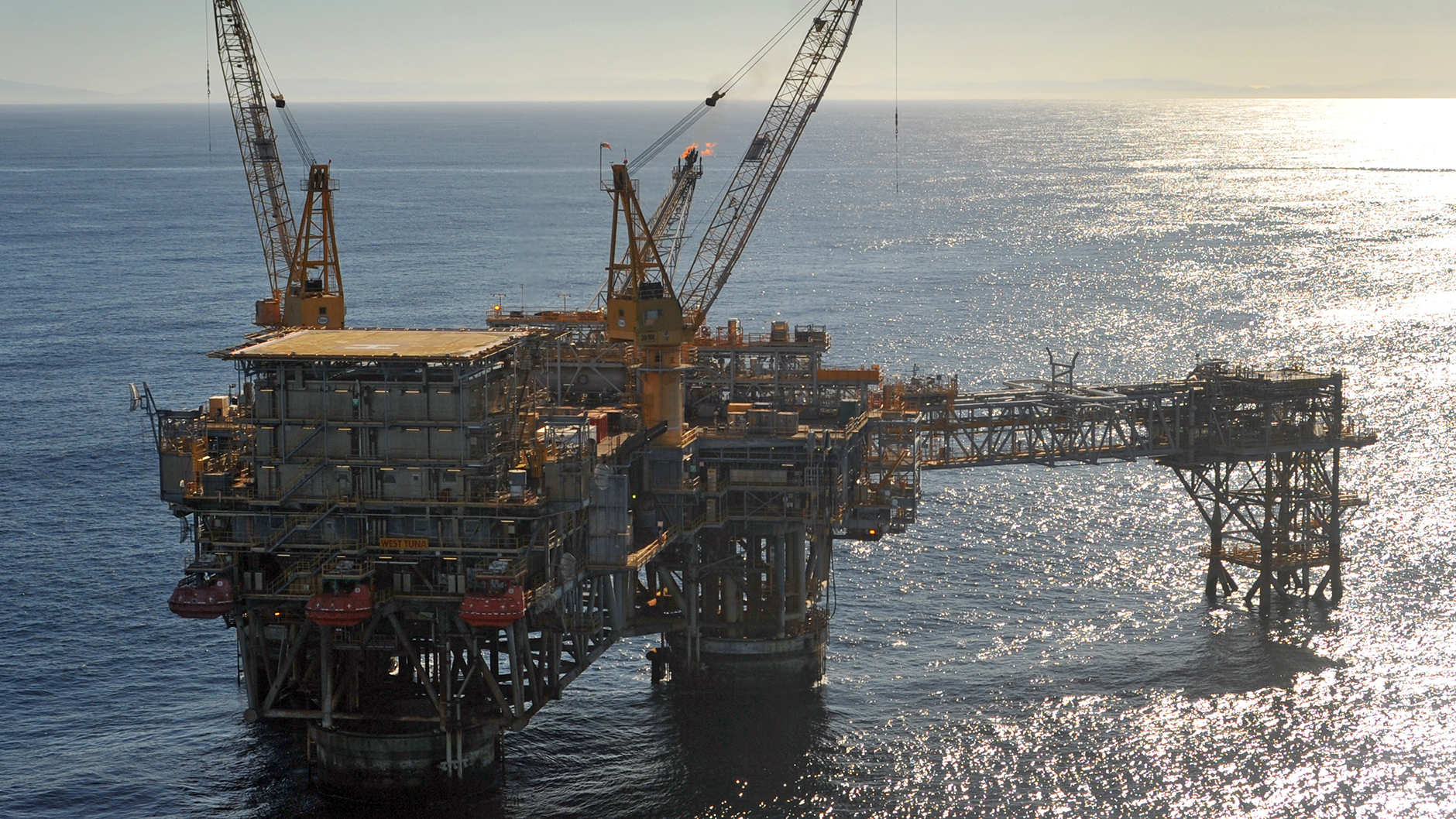 Exxon’s exit shows that gas is becoming a stranded asset. It highlights the folly of encouraging continued or new investment in fossil fuels, and the need for a funded plan to transition workers away from old industries like oil and gas.

Industry wide change – like the closure of the Australian automobile industry – is always bad news for workers, their families and the businesses who rely on that sector. The support for the gas industry being shown by the current state government demonstrates just how out of touch the Andrews Government is. It is essential that the state government intervene to support workers through the transition that is coming and that the company help fund this work.

The best option in the short term is for the state government to get behind the Star of the South offshore wind project proposed for Bass Strait. This landmark project promises to deliver clean renewable energy to 1.2 million homes, create more than 10,000 indirect jobs in the construction phase, 2,000 direct construction jobs and 300 ongoing jobs during the project’s twenty-five-year operational lifespan. It will also avoid up to 10 million tonnes of polluting greenhouse gas emissions. Significantly, many of these jobs will be suitable for people previously involved in the offshore oil and gas sector.

With transformation already underway across the energy sector, this announcement highlights the need for the Andrews government to create a Just Transition Authority and appoint a Minister for Transition.

To ensure good, secure union jobs are created in the transition away from oil, coal, and gas it is essential that affected unions such as the MUA are fully involved in discussions about the future of the offshore oil and gas fields.

As the offshore wind sector is likely to be built in Commonwealth waters, a national plan and guidelines to develop the sector must be developed as a matter of priority. The Victorian government should be prepared to collaborate with other states and the federal government to establish a fleet of specialised vessels for the construction of offshore wind projects.

Further details on FoE’s proposals for transformation of the energy sector in Victoria can be found here>>
https://www.melbournefoe.org.au/transforming_victoria_creating_jobs_while_cutting_emissions