On Sunday the 3rd of November, members of Energy Justice Victoria (EJV) made the fourth and final stop of their Fossil Frontlines Community Tour, hosted in Traralgon by local Latrobe Valley youth group A New Power.

Traralgon is one of three population centres in the Gippsland region’s Latrobe Valley, lying between the Strzelecki and Baw Baw Ranges. The Valley is a major producer of Victoria’s energy. While the industry has traditionally relied on brown coal, initiatives like the Latrobe Valley Community Power Hub and Friends of the Earth affiliate Earthworker are spearheading alternative small-scale renewable energy projects. 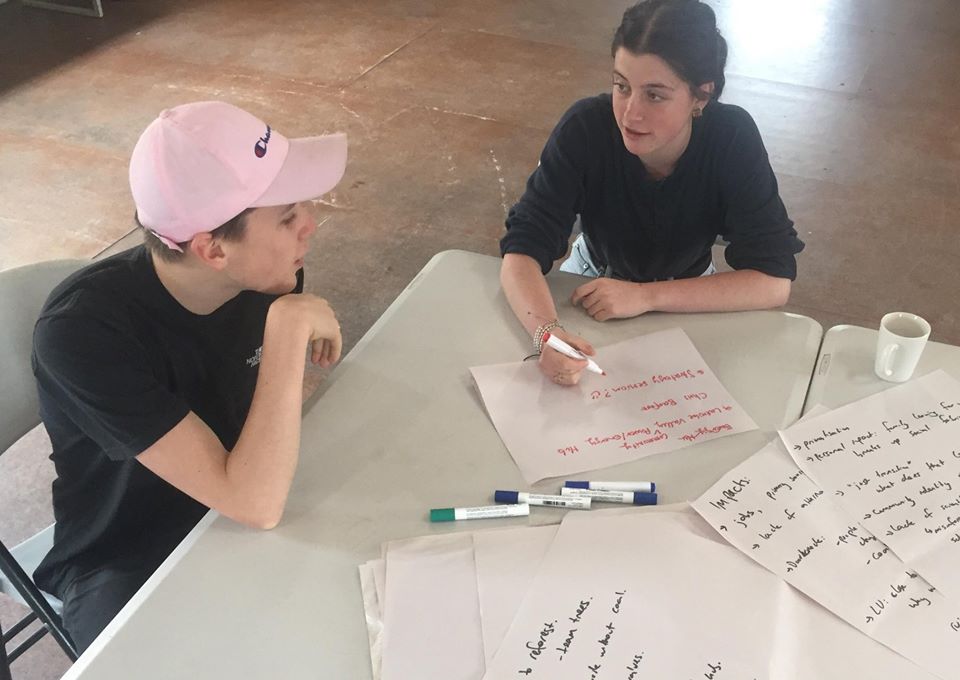 From speaking to the community, A New Power know most people living and working in the Latrobe Valley are concerned about climate change and how it will impact their families and communities. Most locals are aware there is no future in fossil fuels, but without active support from state or federal government in planning a just transition policy for those employed in the energy industry, they remain concerned about a stable economy and employment.

While EJV and A New Power sat in a local hall to discuss these issues, one such community member stopped by to ask for information about a local event. When she heard that the groups were discussing a just transition from coal for the Valley she was interested and supportive. Her partner is a local beekeeper, whose honey business is threatened by coal dust. 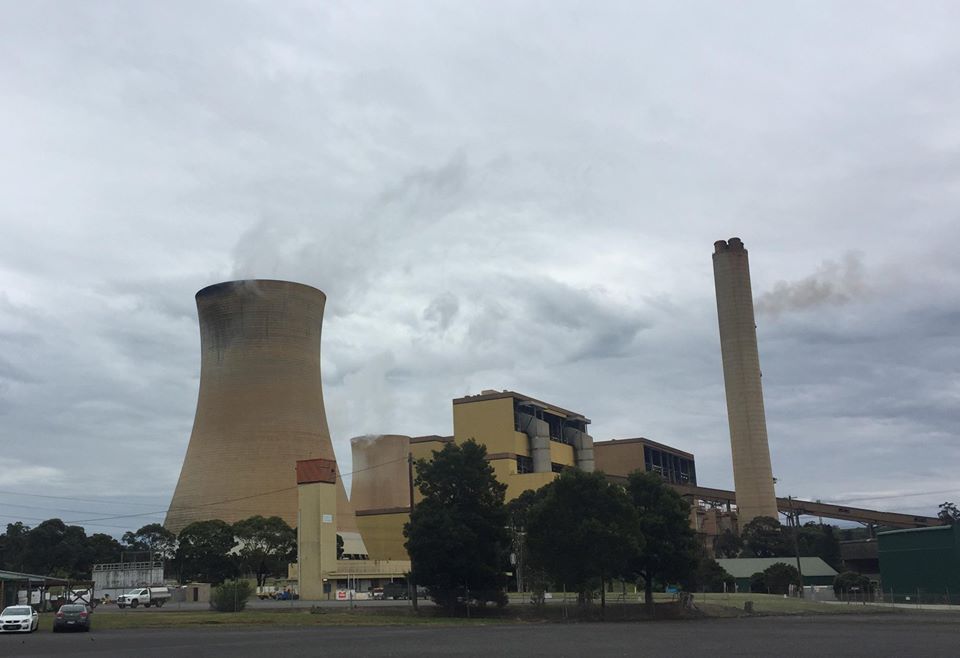 The community member’s experience spoke to the just transition that A New Power envisions for the Valley. Supporting energy industry workers to move from fossil fuels into more economically sustainable renewable energy (such as the Star of the South windfarm located off nearby coastal Gippsland) is only one part of a just transition. With families concerned about children moving to larger city centres for work, a future beyond coal also looks like the creation of diversified economies with many options for local youth employment. These thriving economies wouldn’t just provide limited jobs in fossil fuels but would also support sustainable businesses like local honey business and regenerative agriculture, eco-tourism, and mine-site rehabilitation.

With coal becoming less competitive due to the rising uptake of renewable energy, the transition from fossil fuels is already occurring. But with the threat of climate change and workers sidelined by shortsighted government policy, the message in the Latrobe Valley is clear: local workers and families deserve energy justice and support through this transition now.

A New Power’s next event will be a community survey doorknock on Saturday the 16th of November. Follow their page to find out more and get involved. 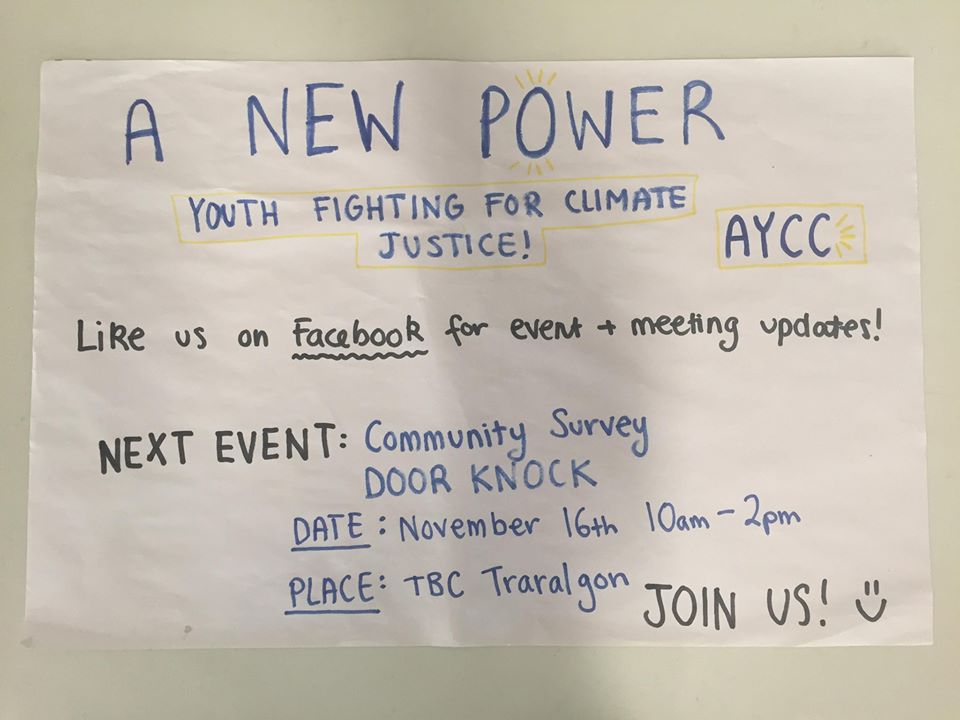 The four communities EJV have visited over the past four weeks represent just four frontlines in the state. While EJV wasn’t able to visit them in person, other sites on the frontline include south-west Victoria, which faces new offshore gas, and the many communities around the state who would be on the frontline if the onshore gas moratorium is not extended.

EJV will be compiling a community letter summarising the concerns and wishes of Victorians who generously shared their time, so keep an eye on this space to see what happens next!