Victorian environment groups are renewing calls for the creation of new parks and reserves to protect native forests from logging after the release of an audit report revealing state owned logging agency VicForests has failed to achieve the Forest Stewardship Council (FSC) certificate. 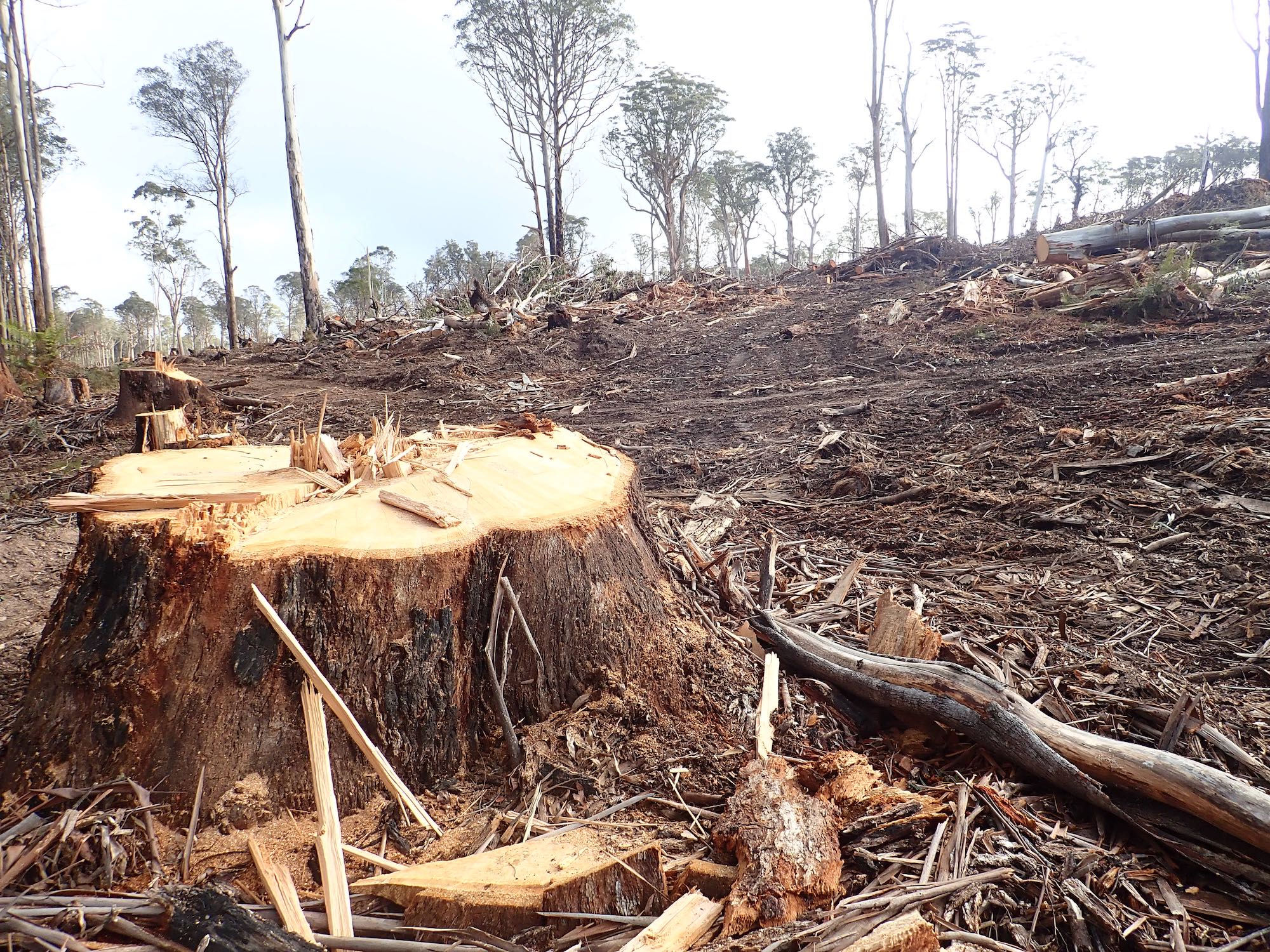 “Logging old growth forest, logging that threatens protected and endangered species, illegal logging in breach of environmental protections, these are all common occurrences under VicForests logging regime and it’s these practices that have triggered major non conformances to the FSC standard and this scathing audit report.”

“It’s very hard to see how VicForests will be able to meet the FSC standards unless the Victorian government formally protect Victoria’s high conservation value forests and complete the transition out of native forest and into plantations and non timber sources of fibre.”

“Bunnings and Officeworks will drop Victorian native forest products by 2020 unless VicForests can achieve FSC certification. Consumers and businesses are increasingly demanding genuinely sustainable products. It’s time the Andrew’s government and their logging agency caught up by moving logging out of high conservation value forests and creating new parks and reserves.”

“The auditors also raised major non conformances with logging impacts on the threatened Greater Glider, a species listed as Vulnerable to extinction over a year ago yet nothing has been done to protect it. Earlier this year ABC news revealed an unethical logging experiment being conducted by VicForests that is designed to kill Greater Gliders by logging their habitat to see how many survive.”

“Businesses, consumers and the overwhelming majority of Victorian voters want native forests protected in new parks and reserves, the state election provides Labor with a opportunity to show leadership and take decisive action to protect high environmental forests from logging and complete the transition into plantations and non timber sources of fibre.”