Climate change and the rise of the mega fire

A lengthening of the fire season towards Autumn and Winter were also identified, along with an increase in fire activity in cooler and warmer regions including alpine forests in Tasmania and tropical rainforests in Queensland. 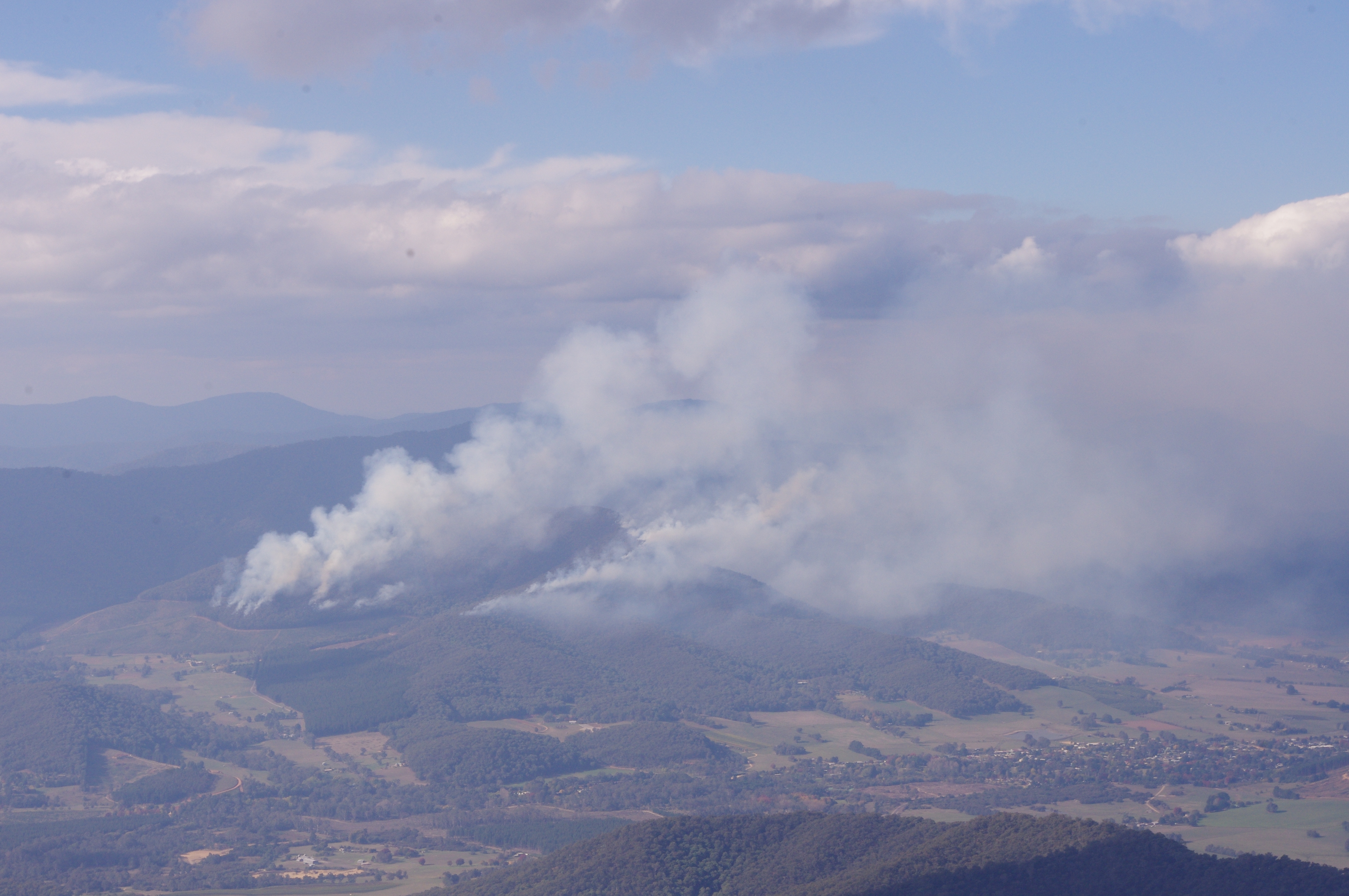 This is not really ‘new’ news. The impacts of climate change in terms of length of fire season and intensity of fire is well documented (for instance, the head of the firefighting agency for Victoria’s public lands, Chris Hardman, notes that there has been a 170% increase in bushfire ignitions over the last 50 years, a 20% reduction in spring rainfall, and a 40% increase in very high and severe fire risk days).

What is especially interesting is that this research, which was published in Nature Communications is the first of its kind in that it combines analysis of previous forest fire sites with eight ‘drivers’ of fire activity including climate, fuel accumulation, ignition and management (prescribed burning).

Reporting on the CSIRO in The Age noted that:

The CSIRO report found other factors have an impact on the extent and intensity of bushfires such as the amount of vegetation or fuel load in a forest, the time elapsed since the last fire, and hazard reduction burning. But Dr Canadell said the study showed the link between weather and climate conditions and the size of bushfires was so tight, it was clear these factors far outweighed all other fire drivers.

In other words, ‘Climate’ trumps all other factors, including ‘fuel reduction’. This has significant implications for how we manage landscapes and fight fires.

Thirty-two years of satellite data and 90 years of ground-based datasets from climate and weather observations, and simulated fuel loads for Australian forests, formed the basis of the research, which allowed researchers to identify climate change driven increases versus natural variability.

CSIRO scientist, Dr Pep Canadell, said the research was one of the most extensive studies of its kind performed to date, and was important for understanding how continued changes to the climate might impact future fire activity.

“The results also suggest the frequency of forest megafires are likely to continue under future projected climate change.”

Over the last 90 years, three of the four mega fire years occurred after the year 2000. A mega fire year is defined as the cumulative burned area of forest over one year of more than 1 million hectares.  (Fires greater than 100,000 hectares have also been increasing – check this list for details).

“In Australia, fire frequency has increased rapidly in some areas and there are now regions in the southeast and south with fire intervals shorter than 20 years. This is significant because it means some types of vegetation won't reach maturity and this could put ecosystems at risk,” Dr Canadell said.

The report can be found here. 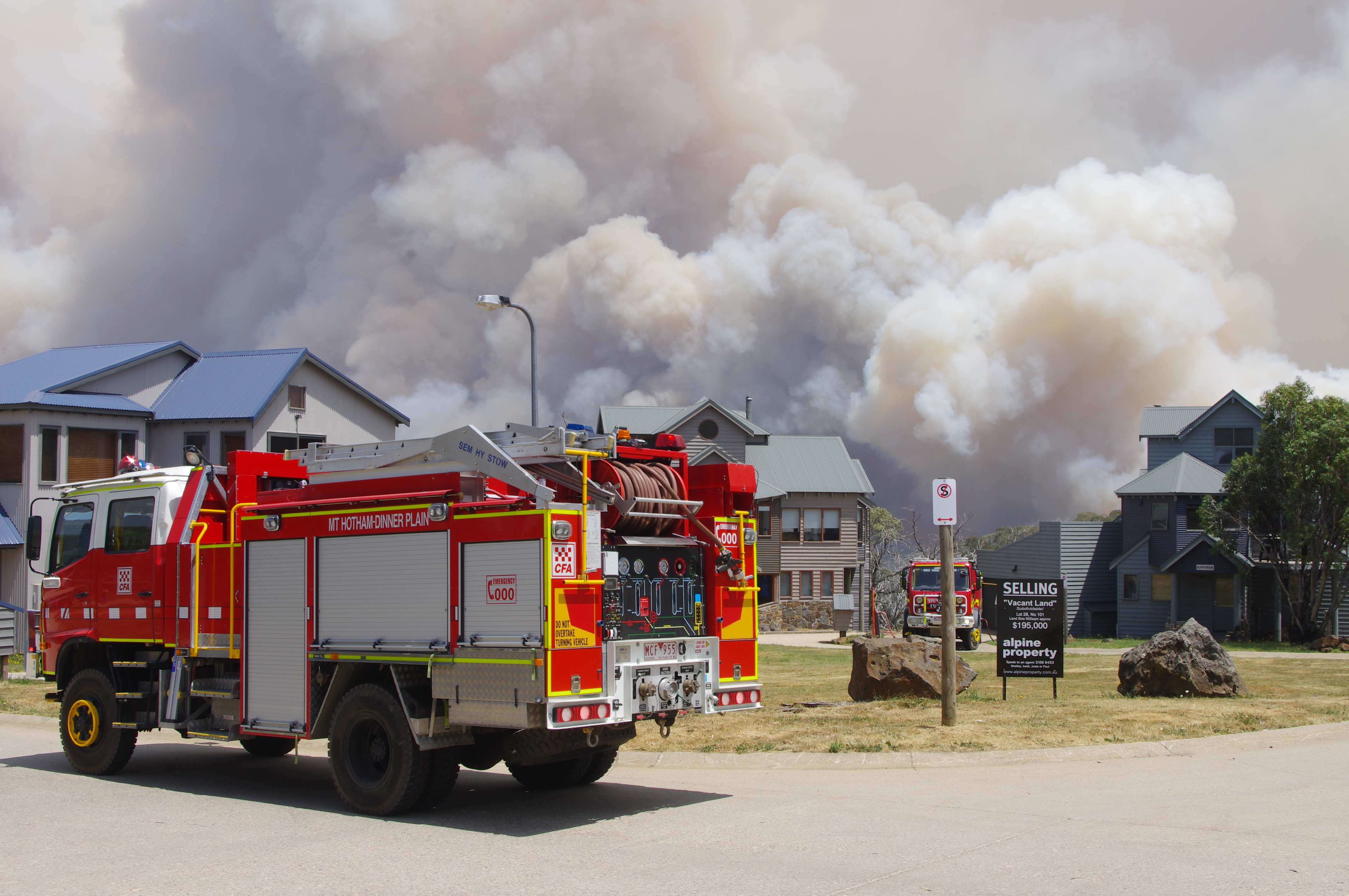 What must we do?

Australia's mean temperature has increased by 1.4 degrees Celsius since 1910, with a rapid increase in extreme heat events, while rainfall has declined in the southern and eastern regions of the continent. Globally fire activity is decreasing, however, the extent of forest fires in Australia is increasing.

Using climate change terminology, we need to both ‘mitigate’ (reduce greenhouse gas emissions) and ‘adapt’ to changed conditions that will come from the climate change that is already locked into the system.

In terms of mitigation, please check our Act on Climate and Yes 2 Renewables campaigns for ideas on taking action.

After the failure of the federal government to commit to deeper emission reduction targets at the recent climate talks in Glasgow, Australia will now need to deliver its intended targets for 2030 by late next year. We will be launching a campaign soon, focused on the need for Australia to commit to science-based targets.

In terms of adaptation, here are a few ideas (mostly focused on Victoria):

Remote area firefighting. It’s great that the Victorian government has invested in more career firefighters. We need to also establish a remote area firefighting team responsible for tackling fires in our national parks and state forests. NSW, Tasmania and the ACT already have volunteer units. Victoria should do the same.

A national, publicly owned air fleet. One of the recommendations of the recent Bushfire Royal Commission report recommends the creation of a national publicly-owned aerial firefighting fleet, which can then be allocated to the states "according to greatest national need". The federal government has refused to adopt this recommendation.

To add your voice to the call for a national air fleet, please check here.

For background information on fires and the need for a fleet, please check here.

For other ideas on building our capacity to fight fire please check here. 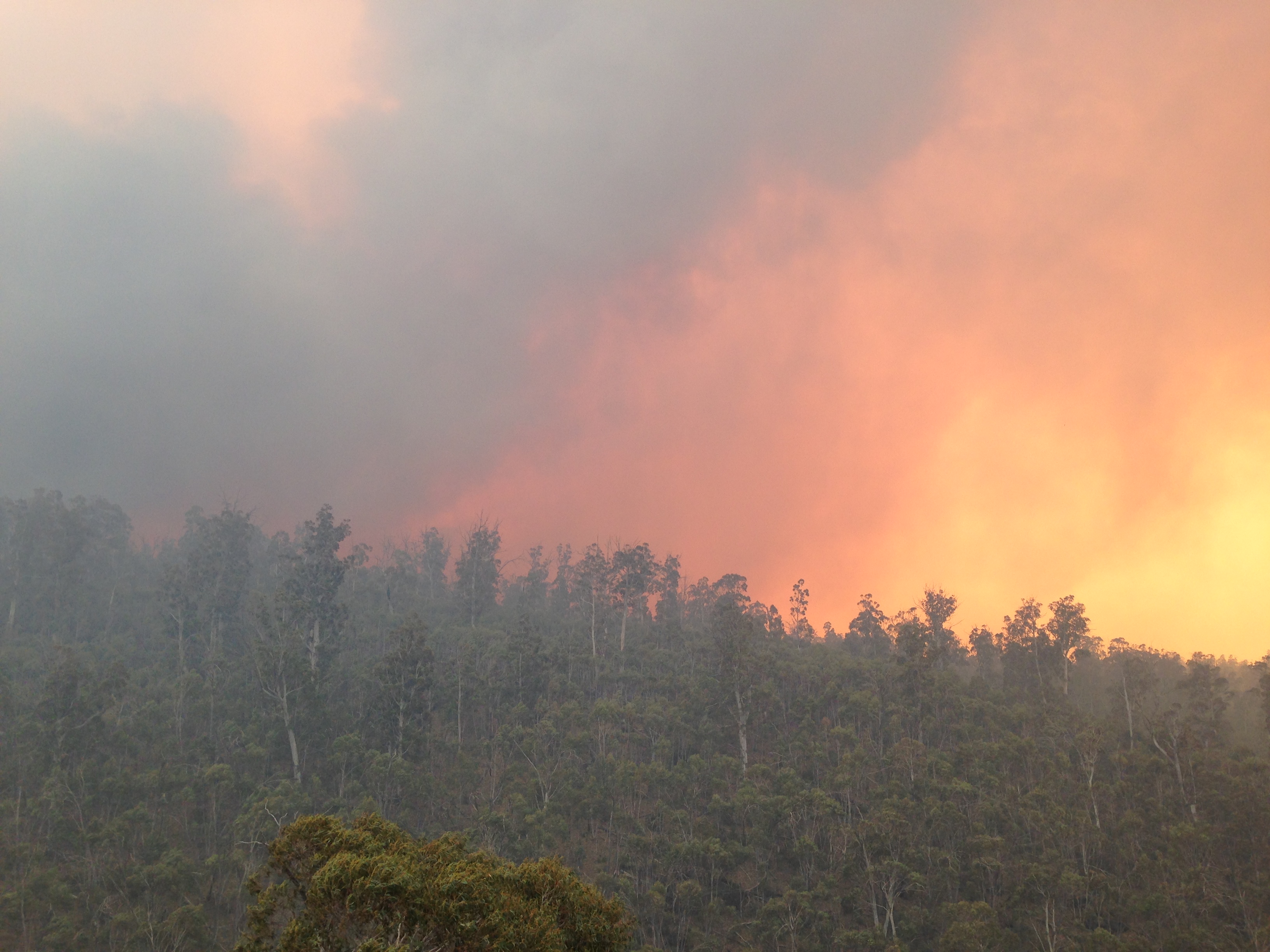