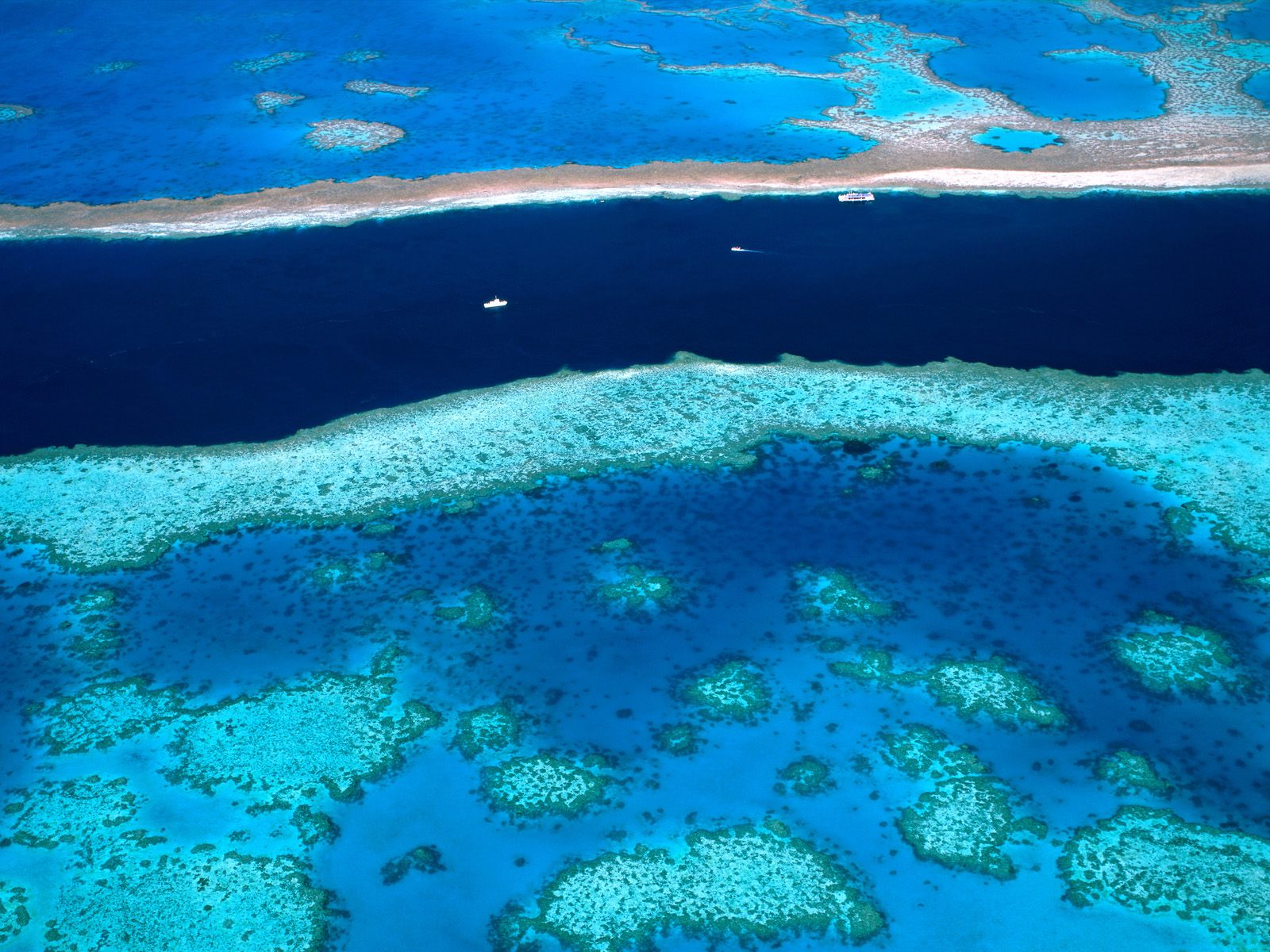 National environmental organisation Friends of the Earth Australia has welcomed the announcement by ALP leader Bill Shorten that the Party will support stronger action to reduce carbon pollution.

“On the basis of the current emissions reduction commitment from the federal government, Australia is sitting towards the back of the pack when it comes to the developed nations. The current commitment will be difficult to defend at the Paris climate negotiations” said Cam Walker from Friends of the Earth. “As a high per capita greenhouse gas emitter, Australia must do much more to tackle greenhouse pollution at home, and stop exporting greenhouse pollution overseas”.

“The ALP’s stronger pollution reduction commitments would mean that Australia would play a meaningful role in helping to achieve the international goal of avoiding 2°C warming”.

The ALP has committed to pollution reduction targets of at least 45 per cent below 2005 levels by 2030 ,and net zero emissions by 2050. The 2030 goal is to be reviewed by March. The ALP have also committed to five-yearly reviews of targets, and the establishment of a 2025 goal within 12 months of being in power.

“We welcome these strengthened commitments. To take it's commitments seriously, the ALP must understand that climate science clearly shows that the vast majority of known fossil fuel reserves must stay in the ground if we are to avoid dangerous climate change. This means no new coal or gas projects for domestic use or export.”

“It is essential that Australia do its heavy lifting here, and not out source its emission reductions work to other countries through offset schemes”.

“It is now up to the Coalition to match or exceed the Opposition’s more ambitious climate policies”.