Local residents near the Yarram region in South Gippsland have recently been dismayed that their beloved local forest, Alberton West State Forest, has been earmarked by VicForests for logging. Local residents have protested the impending destruction this week. 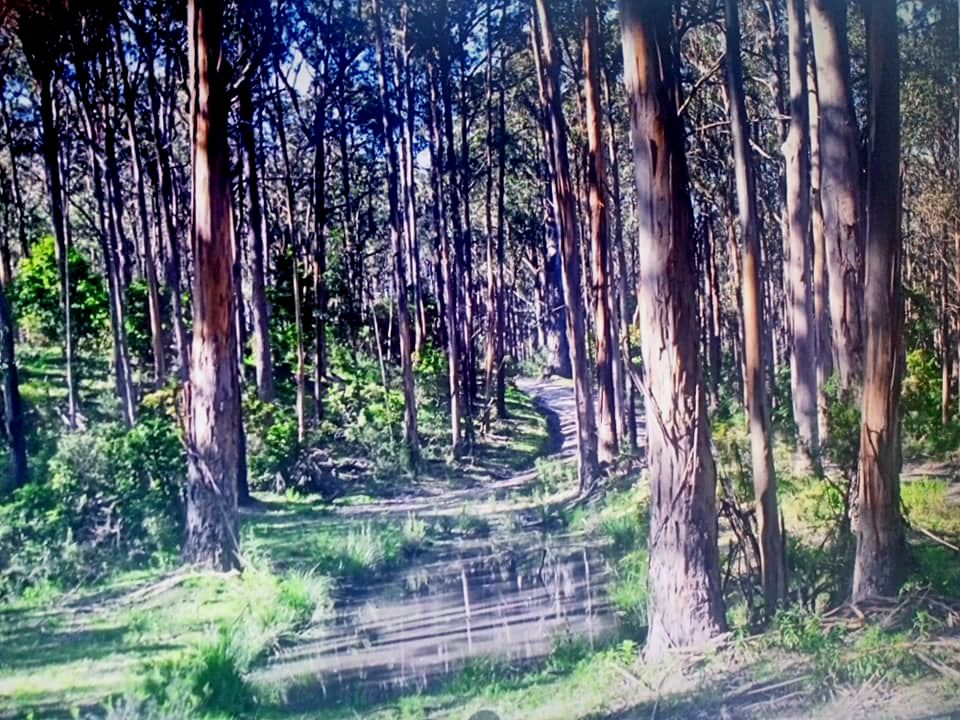 Alberton West State Forest in the Hedley Range is dominated by large stands of Bluegum and Yellow Stringybark.

Alberton West State Forest is located on the Hedley Range, which lies between the Strzelecki Ranges and the Nooramunga Marine Reserve. It provides vital habitat and wildlife corridor values in an area that has been sadly depleted by agriculture and plantation forestry over the years. The Strzelecki Ranges has the least amount of reserves of any bioregion in Victoria and was largely privatised by the Kennett Government in the late 1990's. Alberton West State Forest was not included in the sell off of the Strzelecki's and has not faced industrial scale logging for many years, if ever. 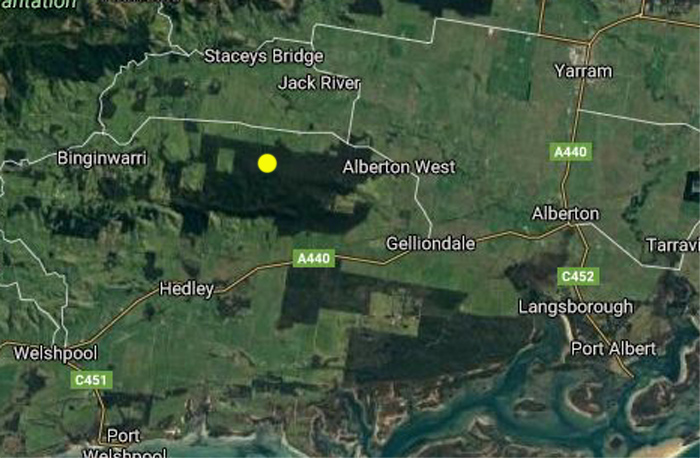 Friends of the Earth conducted koala surveys in the forest last year and although koala numbers were low, they centered around a key area of forest that is earmarked to be logged in the near future. Locals have seen koalas in the past week and VicForests surveys also revealed sightings of koalas. The forest is home to a myriad of species including: Powerful Owls, Southern Greater Gliders, Boobok Owls, Lace Monitors and orchids, including the Supreme Greenhood. 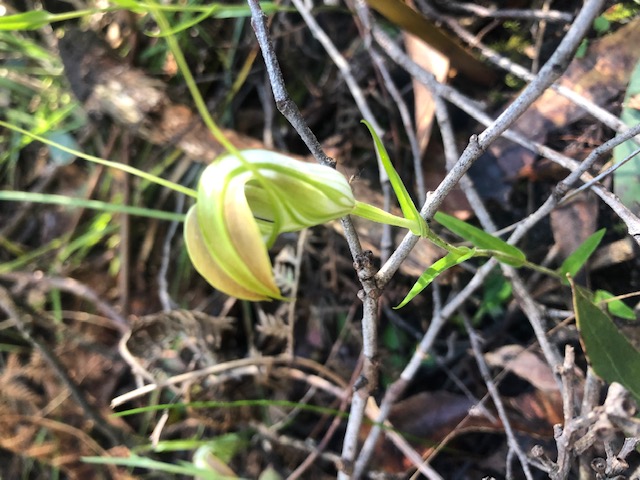 It would appear that the forest will be logged to supply Maryvale Pulp Mill with timber. VicForests and the mill are getting increasingly desperate to supply timber to the mill as overcutting in the Central Highlands and shortfall of hardwood plantations in Gippsland is causing some consternation regarding supply contracts. It would appear that VicForests are desperate for any stands of timber that they can get their hands on. 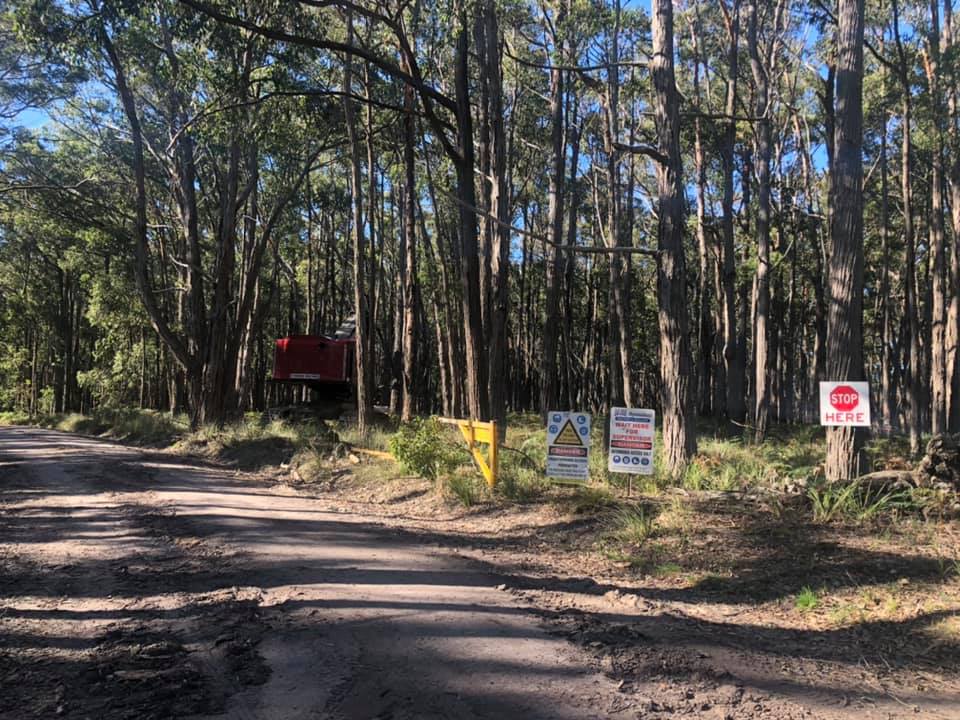 Logging contractors have moved their logging machinery in this week.

Donations for future koala survey work (once lock down finishes) are always welcome.