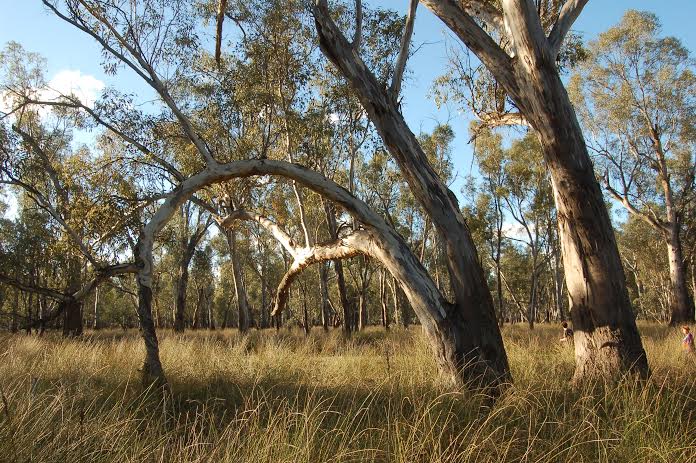 Friends of the Earth can announce today that the Victorian Government has withdrawn from a controversial logging trial planned for the Barmah National Park, part of the world’s largest red gum forest.

The joint Victoria-NSW logging trial would have seen commercial logging machinery felling trees across 400 hectares of national park on both sides of the Murray River.

A letter from the Victorian Department of Environment and Primary Industries, received by Friends of the Earth today, has confirmed that Victoria has decided to withdraw from the proposed trial and will not be seeking approval to proceed with the trial under the Federal Environment Protection and Biodiversity Conservation (EPBC) Act.

“We welcome this withdrawal as a positive decision by the Napthine government,” said Friends of the Earth Community Campaigner Will Mooney. “In the lead up to the Victorian State election, the three major parties have all ruled out proceeding with this perverse plan to trial ‘scientific’ logging inside one of Victoria’s most iconic national parks.”

“The so-called ‘ecological thinning’ trial has been broadly criticized by scientists, conservation groups and local communities. The Victorian Government’s withdrawal is a clear indication of the many failings of this project. Yet, the New South Wales Government continues to push ahead, with logging trials in River Red Gum national parks and calls to roll-out logging in protected areas across the State.”

“This decision puts the New South Wales Government and the logging industry on notice: Australians will not accept logging inside our national parks. New South Wales should follow Victoria’s lead and cut their losses on this expensive, controversial and unproven logging experiment.”