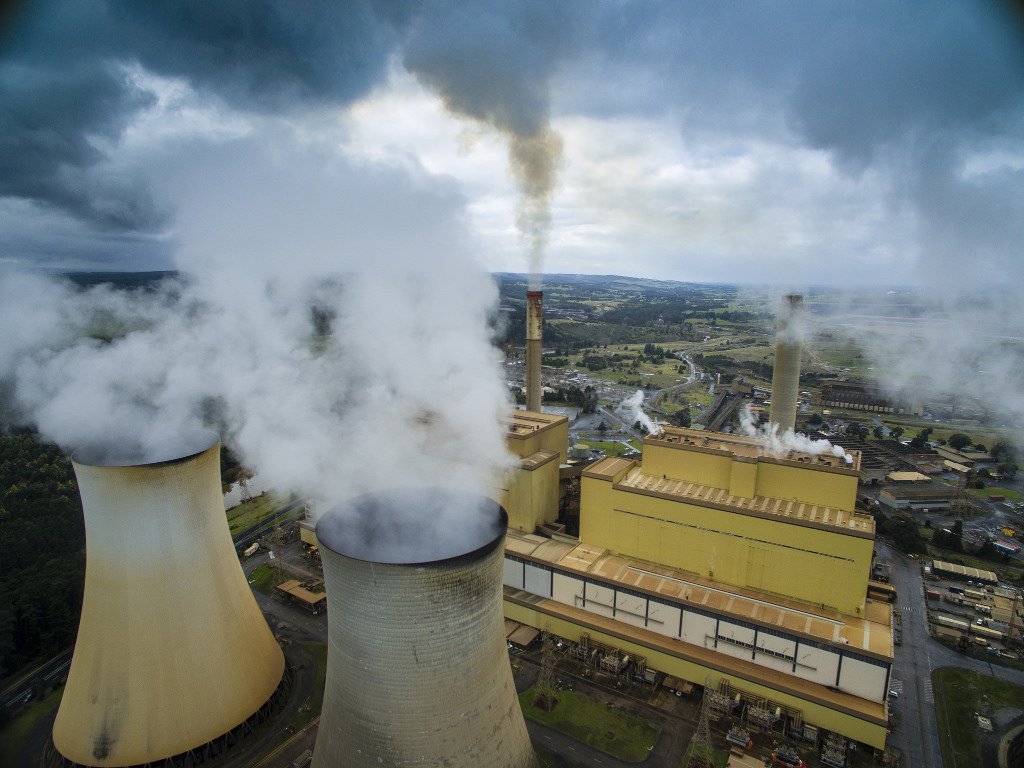 The Andrews Labor Government has released its coal policy this afternoon (the Statement on Future Uses of Brown Coal).

National environment group Friends of the Earth says that this long awaited policy represents a profound failure of leadership by the state government.

“Climate science makes it abundantly clear that the time for new uses of coal is over, and this policy should have reflected that fact” said Friends of the Earth campaigns coordinator Cam Walker.

“The government should have had the courage to draw a line under the long history of the coal industry in our state. Instead it has kept the door open to future uses of coal, without having the ability to deliver any projects in any sort of time frame that would deliver new jobs to the Latrobe Valley”.

“Projects will only be approved if they meet emissions standards that would not allow current forms of coal fired power that relies on brown coal. Carbon offsets or carbon capture and storage (CCS) could be used to help new projects meet the standard, but there are glaring problems with this approach: no one knows if or when CCS might be commercially viable at scale, despite hundreds of millions of taxpayers dollars going into research and development. We already have commercially viable alternatives, in the form of renewable energy, to meet our energy needs.”

“The Latrobe Valley needs investment that will create jobs now. The government has committed significant funds to this process. Holding out hope that untested technology will deliver for the people of the Valley will just prolong anxiety, and postphone the day when real transition happens.”

The @DanielAndrewsMP government #CoalPolicy keeps the door open to a dirty past READ MORE>>https://t.co/OStqmxTH6g #SpringSt

“The Andrews government has committed to net zero carbon emissions in Victoria by 2050. This means that year on year emissions must decrease. Any project that would increase greenhouse emissions would be inconsistent with both this commitment and climate science. This policy is a deeply disappointing failure from a government that should know better. It’s ban on fracking, rebuild of the Climate Change Act, and commitment to a state renewable energy target (VRET) all show significant and welcome leadership. But this policy, if it allows any new development of coal, will badly damage the climate credentials that have been established to date.”

“We must acknowledge that climate policy is deeply partisan in Victoria. The Coalitions unwillingness to adopt responsible climate policies and endlessly play to fears about job loss, energy security and price rises does a great disservice to the debate we need to have about future energy sources in our state.’”