Act on Climate Update: Climate Strike and Beyond

We have a tight timeframe to influence the Andrews government’s decision, but we have momentum. The Emissions Reduction Targets have been our central focus in 2019, and we have plenty to show for it:

Our campaign for Emissions Reduction Targets that keep global warming below 1.5°C comes amid an unprecedented display of community power on climate. Well over 150,000 people joined the September 20 Climate Strike led by school students. 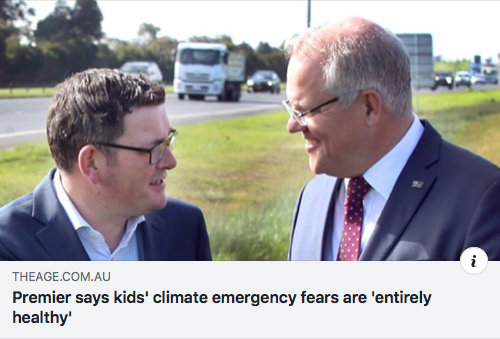 Premier Dan Andrews backed the Climate Strike by giving public servants the green light to attend the rally. He did it again by pushing back on Scott Morrison and expressing support for young people concerned about the climate crisis.

A commitment to bold and ambitious Emissions Reduction Targets would be a great next step. 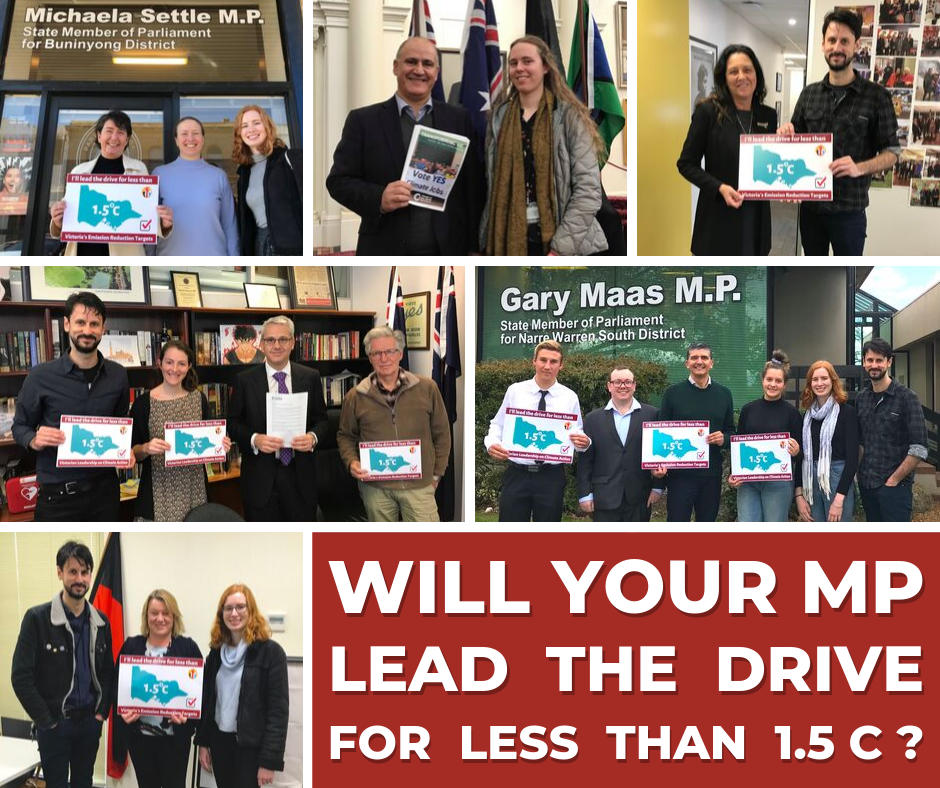 The big polluters and industry lobby groups will work behind the scenes for loopholes and low ambition. It’s why we kicked off a community-led lobbying blitz of Labor parliamentarians to ensure they hear the truth about the climate crisis.

In September we briefed MPs Michaela Settle, Gary Maas, and Ingrid Stitt. But we need your help to speak with many more and demonstrate strong community support for meeting the 1.5°C challenge. 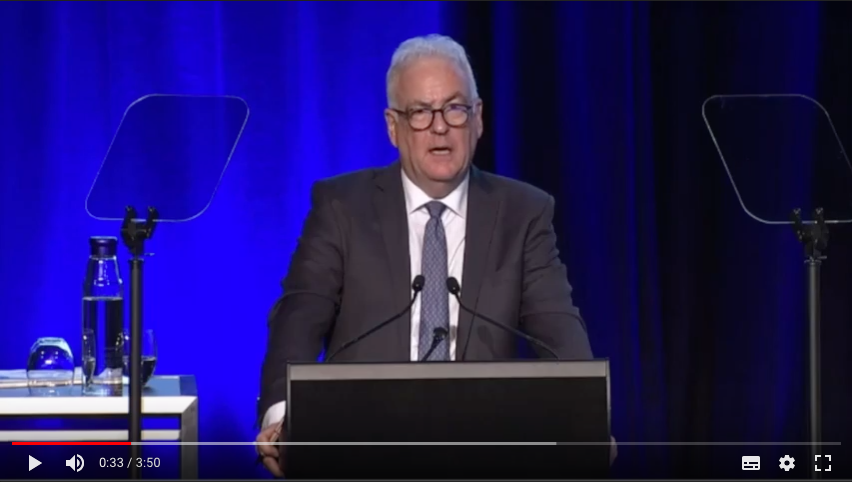 AGL Energy is Victoria’s largest polluter. It owns the brown-coal burning power plant, Loy Yang, and wants to build a gas import terminal in Westernport Bay. It’s fair to say that AGL’s support for state government efforts to rein in emissions has been luke warm.

Thanks to Market Forces, Act on Climate had a chance to hold AGL to account at their annual general meeting in Sydney. Take a look at this video to hear the question we put to AGL's top brass and their response. 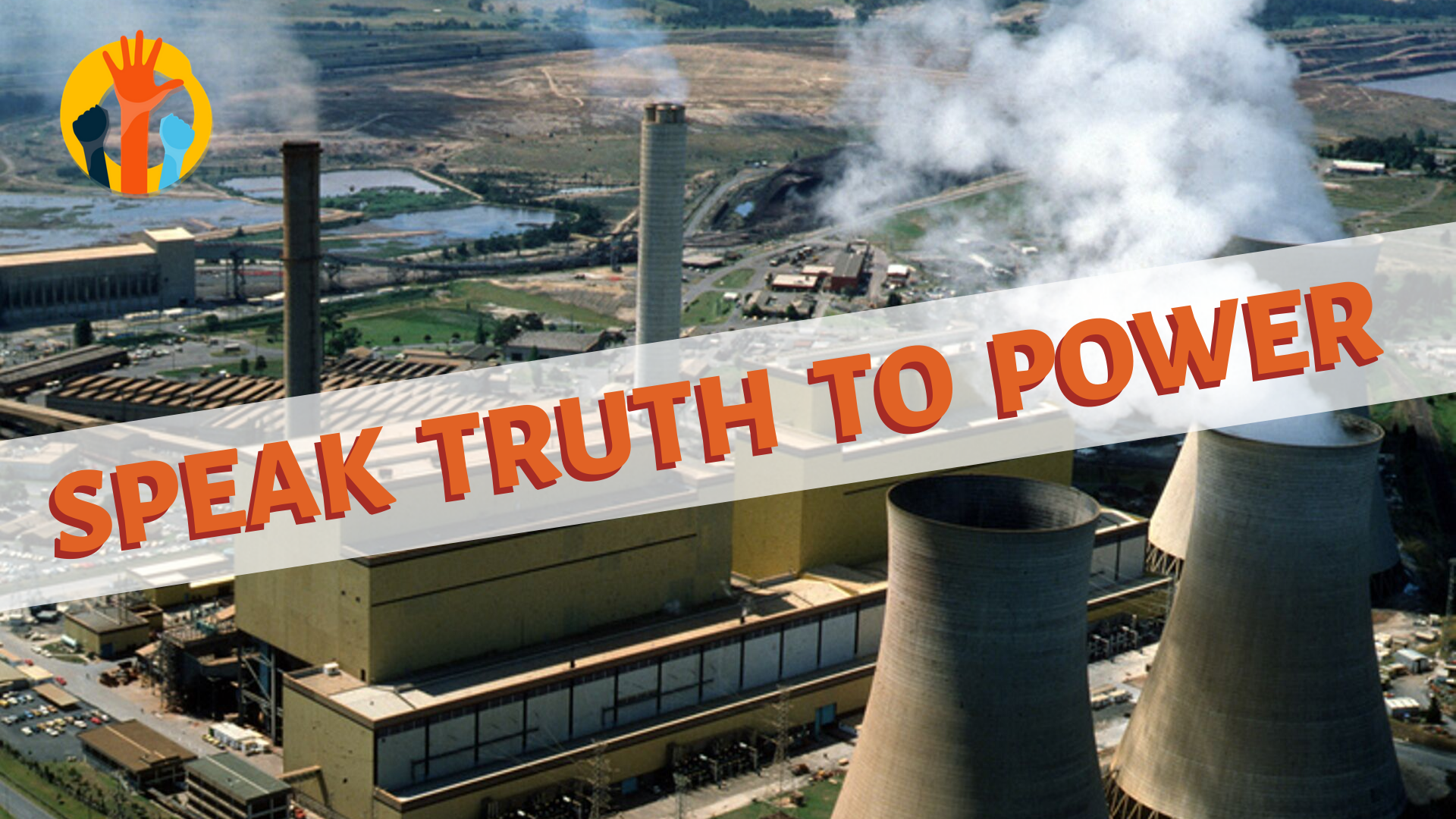 Are you sick and tired of big polluters such as EnergyAustralia undermining action on the climate crisis?

It's time to let them know about it...

The owner of Australia's dirtiest coal-fired power plant, EnergyAustralia, is attempting to blame state climate and energy policy for the early closure of its old clunker, Yallourn.

We think it’s time for corporations to accept the truth about the climate crisis and stop polluting. 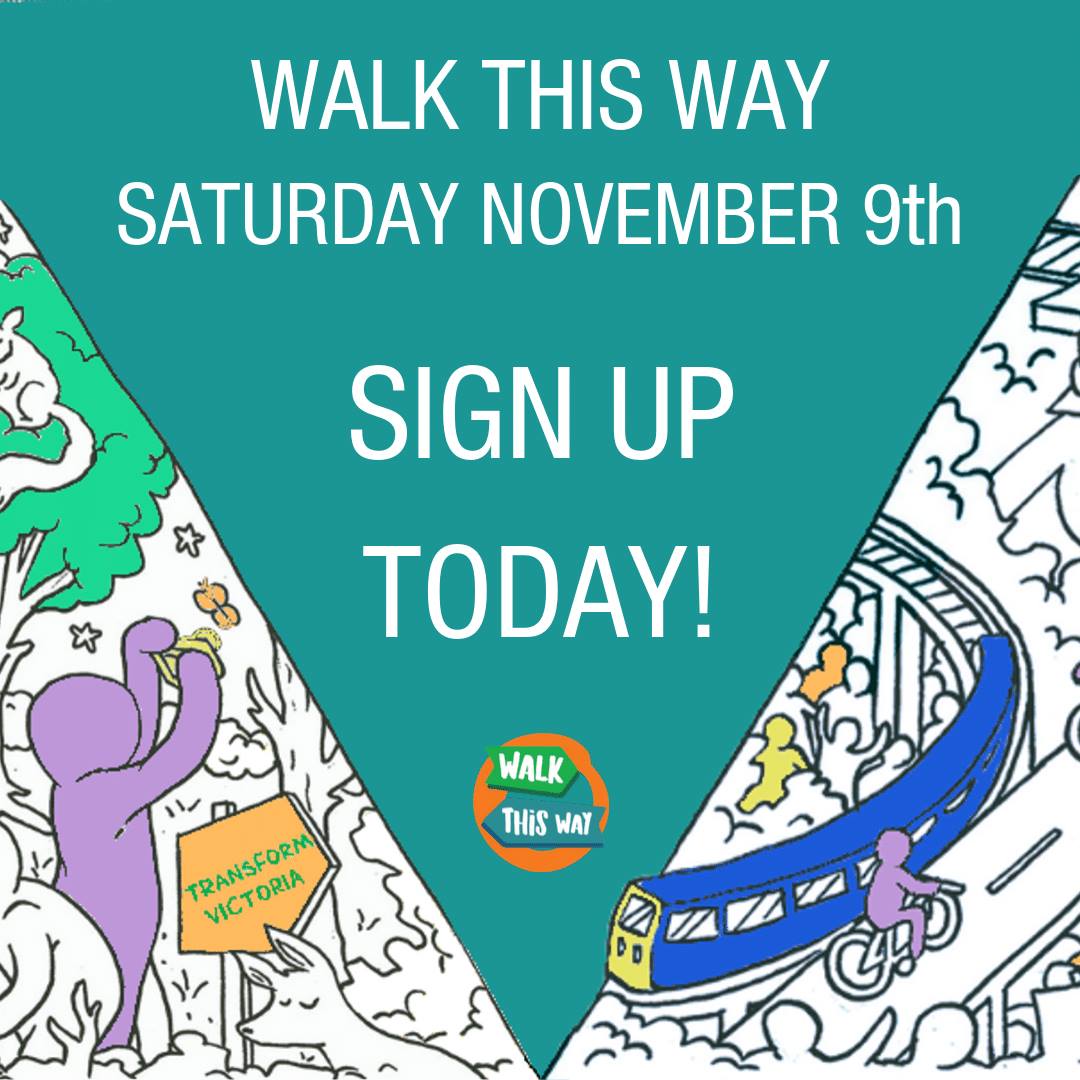 Our community campaign for climate action is only possible with the support of Friends of the Earth Melbourne. So help us give a little back by signing up to Walk This Way—a 15km along Melbourne's Capital City Trail to celebrate transformative communities.

Participants will take actions, hear from special guest speakers along the way, and raise some funds for FoE—the home of grassroots environmental activism in Victoria.

If you can’t make it, please chip in to the Act on Climate collective’s fundraising effort.

There are plenty of events coming up in October and beyond. We'd love to see you at the following: 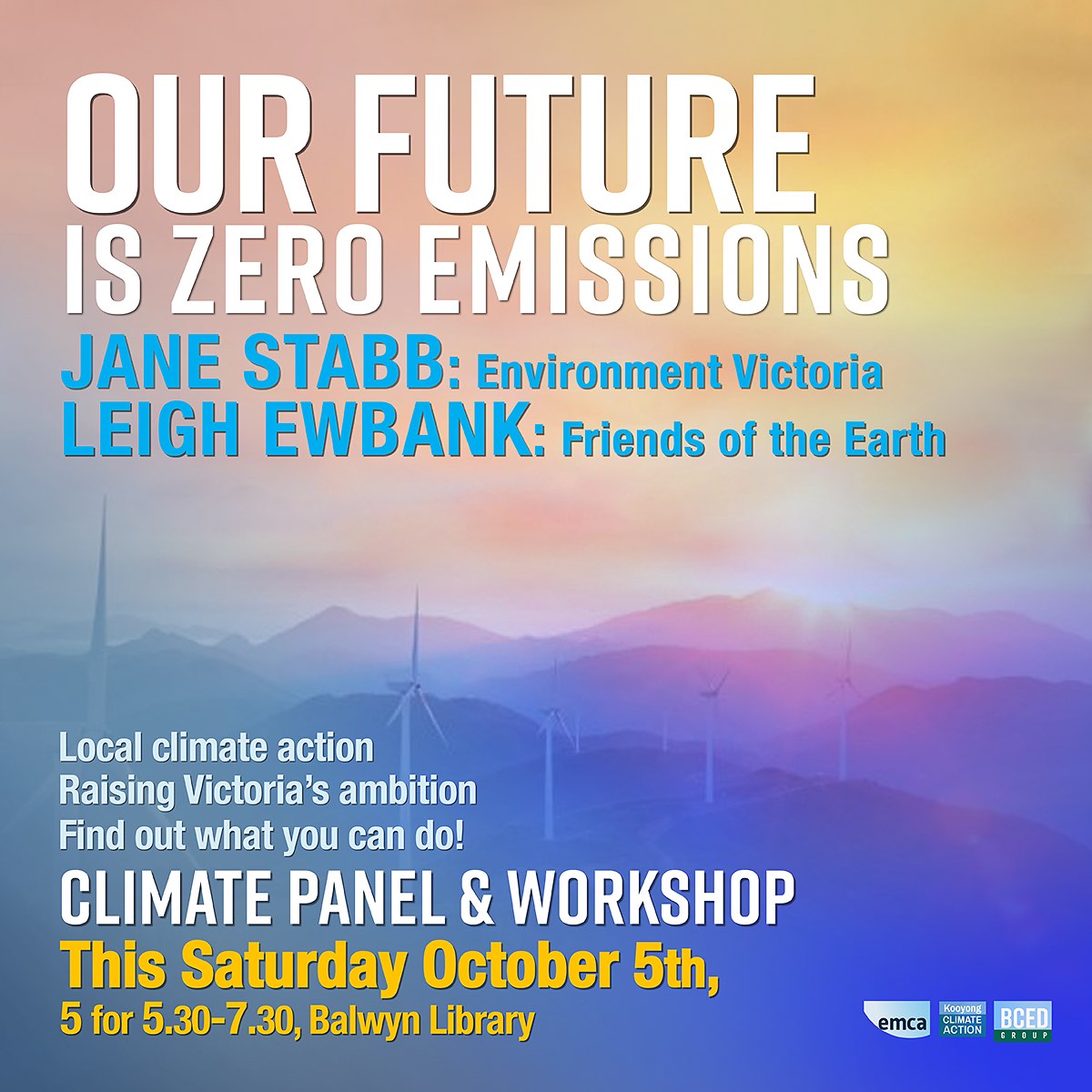