Remarkable Developments with the anti-nuclear campaign 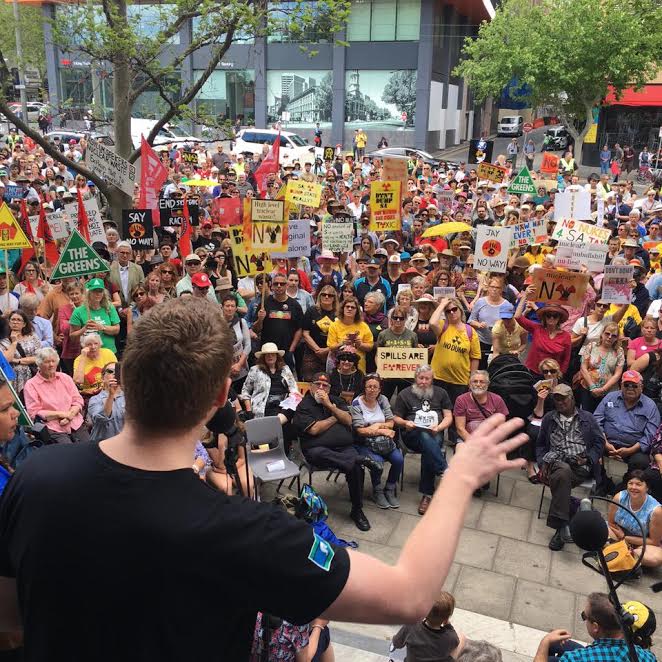 FoE campaigners in Adelaide and Melbourne have been heavily involved in the debate about whether South Australia will become the world's high-level nuclear waste dump. We've been working on the assumption that this campaign will run for 5‒10 years but the past six weeks have seen some remarkable developments ‒ most of them positive. The project was effectively killed off, then revived, and has hopefully been killed off again ... hopefully!

Here's a summary of recent happenings: