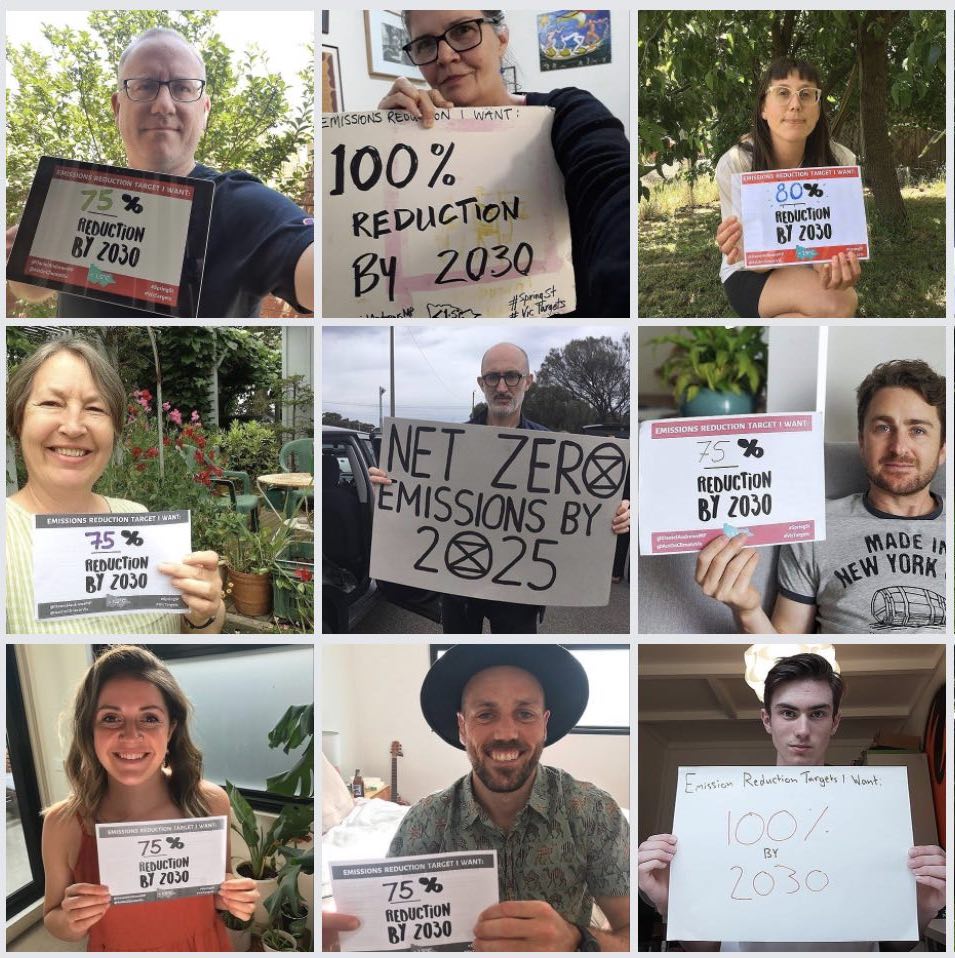 Friends of the Earth say the nationally-significant achievement builds momentum for the state government to set science-based Emissions Reduction Targets for 2025 and '30. A decision on the targets is imminent after it was deferred in response to the COVID-19 pandemic.

"The accelerating pace of emissions cuts in Victoria shows that Premier Dan Andrews can afford to set bold and ambitious Emissions Reduction Targets."

* The Victorian Renewable Energy Target has delivered a record 17 percent reduction of emissions in the electricity sector between 2017 and '18.

* The Victorian Renewable Energy Target has delivered a faster rate of emissions reductions than the national carbon price (in effect in 2012-14).

* The transport sector remains the second largest and fastest growing source of emissions in the state. While projects such as the Suburban Rail Loop will deliver deep emissions cuts in the long term, greater attention is needed on short-term initiatives such as increasing the frequency of services and electrifying the bus fleet.

* Victoria’s forests are once again a significant carbon sink, sequestering 11.4 Mt of CO2-e. This underscores the need for the Andrews government to act decisively to protect native forests.

Friends of the Earth modelling based on the latest dataset shows that by maintaining the current rate of emissions reductions (2010-18):

* Victoria would achieve an emissions reduction of 22 percent below 2005 levels by 2020.

* The Andrews government is on track to beat its voluntary Emissions Reduction Target of a 15-20 percent cut (below 2005 levels) by 2020.

Last week, the United Kingdom adopted a target of 68 percent emissions cut by 2030. Denmark and Scotland—countries with a comparable population to Victoria—are way out in front with targets to reduce emissions by 70-75 percent by 2030.

Friends of the Earth say a heavier lift of a 57 percent reduction by 2025 and 75 percent by 2030 would provide a longer tail for Victoria to deliver zero-net emissions by 2050 within a 1.5ºC carbon budget with the knowledge that earlier emissions reductions will be easier to achieve.

"Premier Dan Andrews can show political leadership by setting science-based Emissions Reduction Targets that drive the rapid transformation of our energy sector and modernise our economy."

Friends of the Earth has coordinated a community campaign for science-based Emissions Reduction Targets since November 2017. The group says the litmus test for the government is whether it adopts targets inline with a 1.5ºC carbon budget.