The battle to safeguard Victoria and South Australia's only endemic koala population has taken a strange twist. Information has come to light revealing that the breeding program associated with the current koala removals from the Strzelecki's to South Australia is funded by none other than the Crown Prince of Monaco, Albert II.

The information has been revealed via the 2020/21 Annual Report for Koala Life, the group now roaming the Strzelecki's in search of young male koalas to take back to South Australia for a breeding program. On page 13 of the annual report it states: "Prince Albert II of Monaco funded $300,000 over 3 years to support the breeding program with the intention to breed the Strzelecki males obtained from Victoria". At this stage FoE is unclear whether the $300,000 funding covers only the breeding program or also the removal of animals from Gippsland. 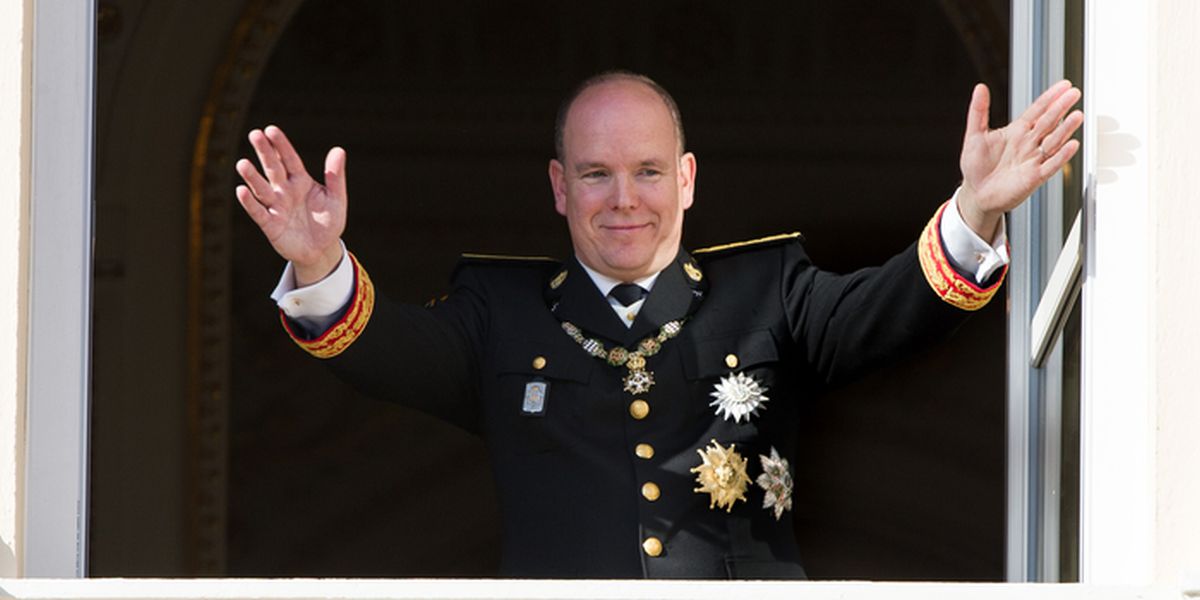 FoE is confident that the Crown Prince would be totally unaware that there is alot of hostility brewing in Gippsland in regards to the removal of Strzelecki koalas by Koala Life, particularly when there has been next to zero community consultation about the move.  Residents in the Strzelecki Ranges and South Gippsland are well aware of the existing problems facing koalas with climate change, bushfires, logging, land clearing and road kills. They are also well aware that noone really knows how many koalas remain in the region. Best estimates suggest between 1500-2000 animals scattered across a large expanse of land. Local residents and campaigners also know very well that the animal is struggling for survival against what seem to be insurmountable odds. Many Gippslanders will be aghast knowing that their koalas are being translocated.

Any removal of animals could see the local population crash. A recent report by Friends of the Earth suggest that for large tracts of the South Gippsland region a population of between 0.01 - 0.02 koalas/ha (one koala per 50-100 hectares) could be likely. In such areas, removal of even several koalas could mean loss of koalas over hundreds of hectares of land, possibly meaning local extinction in those small areas. It is also unclear what the ecological impact will be of removing young males from their environment.

Friends of the Earth (FoE) first became aware of the planned removal of animals in September, however plans for the removal were initiated by Koala Life some months earlier. A FoE email of concern sent to the Victorian Environment Minister Lily D'Ambrosio on November 2 2021 was never answered.

An email exchange then took place between FoE and South Australia's Cleland Wildlife Park starting on November 5. (Cleland is where the Strzelecki animals will be held and like Koala Life, comes under the control of the South Australian Government). FoE's email was apparently sent to Cleland's management and then to their science team. By November 25 another email from Cleland suggested that the science team had other priorities.

FoE finally got an official email about the koala relocation on December 11, not from Cleland, but from the Director of Communications and Engagement - South Australia's Department for Environment and Water. Almost the same information in the email was also published in various media outlets including from the South Australian Premier's Office. Clearly the plan had been worked out and clearly the South Australian and Victorian Government's were keeping the plan well under wraps. Why?

“For the first time ever, the South Australian Government has worked closely with the Victorian Government to secure the transfer of male koalas from the Strzelecki Ranges for a program aimed at breeding a genetically healthy population here in Adelaide,” Minister Speirs said.

“The arrival of the koalas is part of a bold new South Australian-Victorian conservation initiative, which will be a historic achievement in helping to secure the survival of koalas in Australia..." 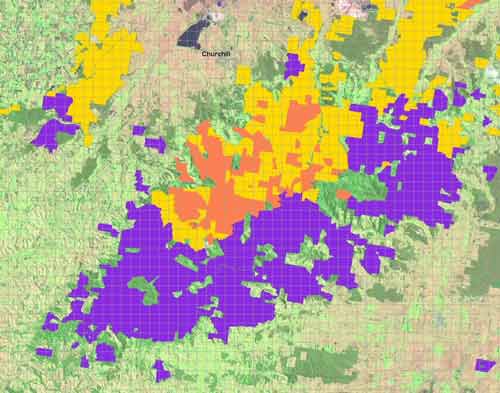 The tip off also suggested that the plans had little to do with Cleland, but were totally the work of Koala Life. Koala Life were working with Hancock Victorian Plantations to facilitate access to Hancock plantations to find koalas. Locals have already observed a convoy of Hancock vehicles in the Delburn area, an area with low numbers of koalas.

The goal of the breeding program is to breed a "super koala" one that does not suffer from the disease chlamydia and at the same time has improved genetic diversity. All South Australian koalas are sourced from only 3 koalas sent to French Island in the late 19th century, and are showing signs of inbreeding. Similar plans to relocate Strzelecki koalas to NSW several years ago were abandoned when it was found that the Strzelecki koalas had chlamydia. Translocated koalas, without chlamydia in Victoria and South Australia have also been associated with problems associated with over browsing and population problems. Will these problems be resolved by breeding a new "super koala" in South Australia?

Sadly, even though the South Australian Government acknowledges the significance of the Strzelecki koala, there is no Victorian or Federal legislation guaranteeing the long term protection of this unique survivor or its environmental significance.