The Federal Coalition is currently enjoying its third term in government. And yet, like Tony Abbott and Malcolm Turnbull before him, Prime Minister Scott Morrison is seriously failing Australia on climate solutions.

The Federal Coalition has been under a steadily rising pressure from climate change advocacy groups since its ascension in 2013.

To date, the Federal Coalition still has not provided a policy agenda to mitigate catastrophic climate change by reducing emissions. Data released earlier this year reveals that national emissions are increasing rather than decreasing.

It is not simply a matter of ignorance or inaction on the part of the Federal Coalition but wilful environmental vandalism.

Many commentators have linked the Coalition's destructive climate policies to the climate effects that are increasingly experienced in Australia, for example coastal erosion and severe weather events like the recent bushfires, as well as abroad such as rising sea levels affecting the Pacific Islands.

Act on Climate has previously showcased some of the Coalition's climate failure highlights between 2013-18.

As we near the end of 2019, let's take a look at some of the 'highlights' of their climate vandalism and neglect over the last two years...

Since 2018 the Federal Coalition:

(You can check out a detailed timeline of the Coalition's record on climate change in this article from Situation Theatre.)

FEDERAL FAILURE REQUIRES STATE LEADERSHIP: WHAT VICTORIA CAN DO 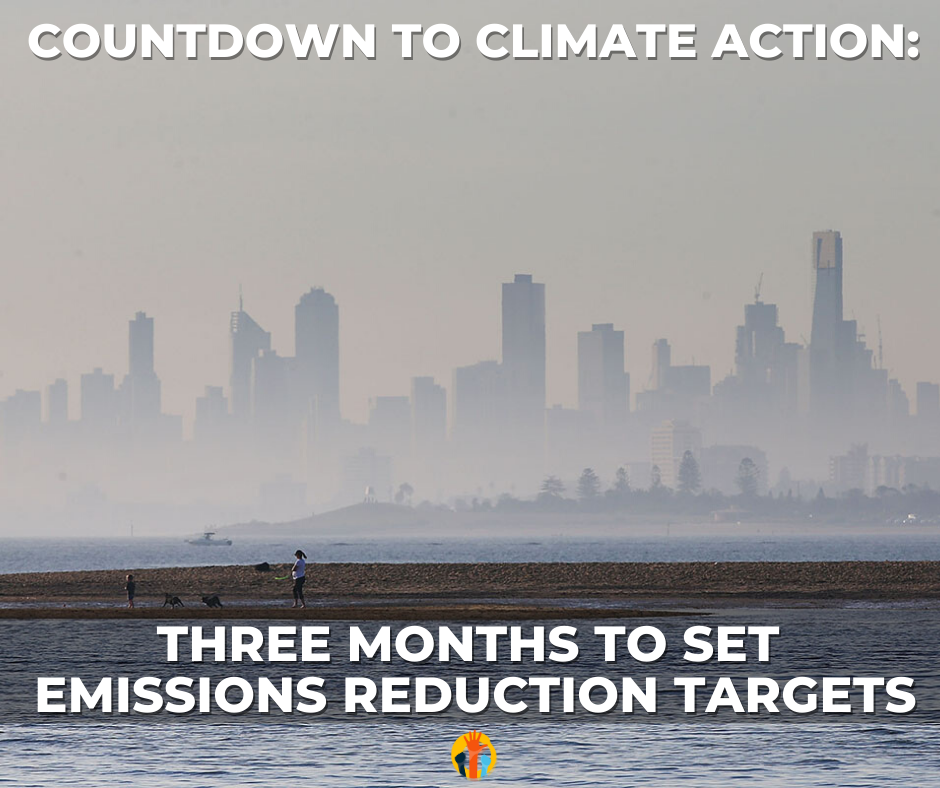 The Morrison government's failure to act on climate means we need to see greater leadership from state and territory governments.

The Victorian Labor government can show leadership by setting Emissions Reduction Targets to meet the global goal of limiting warming to 1.5°C. By adopting science-based targets, Premier Daniel Andrews can overshadow PM Scott Morrison's meagre offering and get Australia back on track.

Recently, Vic Labor's rank and file passed a motion to back science-based emissions reduction and renewable energy targets. Premier Daniel Andrews himself came out in response to the NSW fires to say that the link between severe bushfires and climate change is "indisputable".

The Andrews government must set Emissions Reduction Targets for 2025 and '30 early next year. These stepping-stone targets will drive the cuts needed to meet the legislated goal of net-zero emissions by 2050. (Though we'll need to eliminate emissions well before then to avoid dangerous climate impacts).

Victoria needs to do heavy lifting sooner rather than later to reduce catastrophic climate change. The IPCC's recent report has warned that we only have 10 years within which to limit warming to 1.5°C. In light of the federal policy vacuum, it's up to state governments to put their shoulder to the wheel their to drive emissions cuts.

WHAT YOU CAN DO OVER XMAS 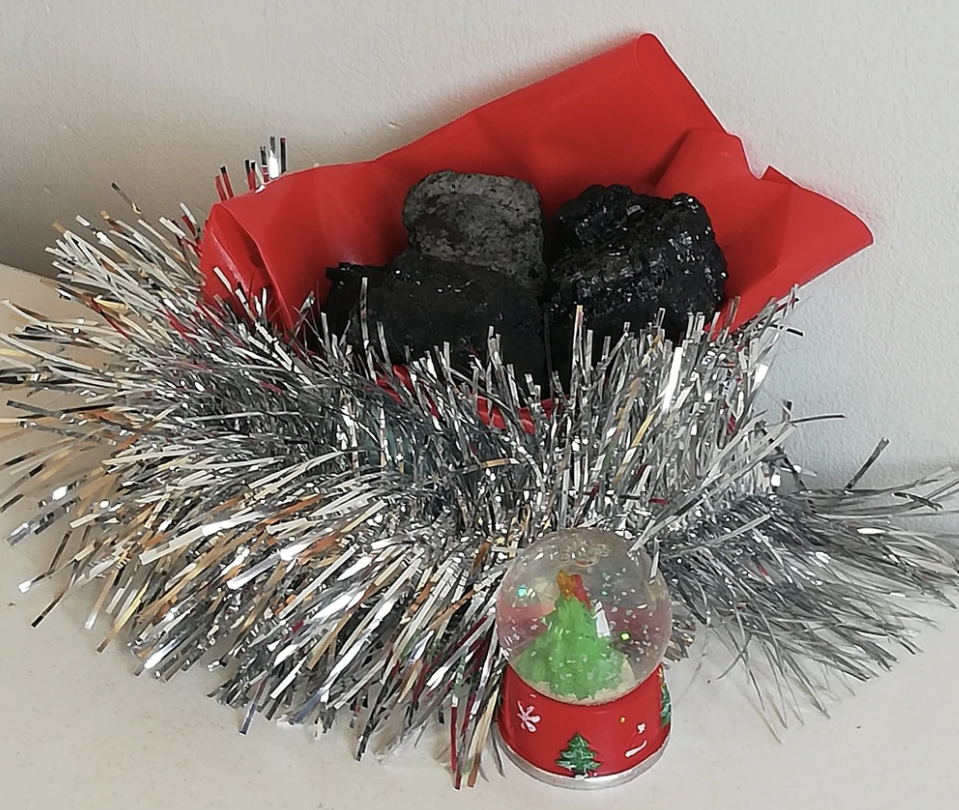 This Christmas at Act on Climate, we thought why not take a leaf from Scomo's book?

A lump of coal is the perfect Christmas gift for the naughty list of Climate Blockers and environmental vandals.

You can buy the Climate Blockers a lump of coal here through the Friends of the Earth shop, on behalf of yourself or as an Xmas gift for a loved one.

We will be hand-delivering the coal to a key climate blocker in a little while... so stay tuned for updates!