More than 30 environment, recreation and scientific groups have renewed their call for the creation of the Great Forest National Park, as Labor’s favoured issues of renters rights and cost of housing prove less popular with voters in the upcoming Northcote by-election.

Read coverage in The Guardian here.

Recent polling in the state seat of Northcote shows that, for 21% of voters in the upcoming Northcote by-election, protecting forests from logging is the most important issue out of five issues polled.

Ed Hill said: “This poll shows economic management, education and protecting native forests from logging are the issues Northcote voters care most about.”

“It’s in the best interests of all by-election candidates to support the Great Forest National Park and champion protection of our native forests and wildlife , issues clearly favoured by this electorate.”

“The polling results clearly show this is a very important issue for Northcote voters and that support from by-election candidates for the protection of our native forests will be a real vote winner.” 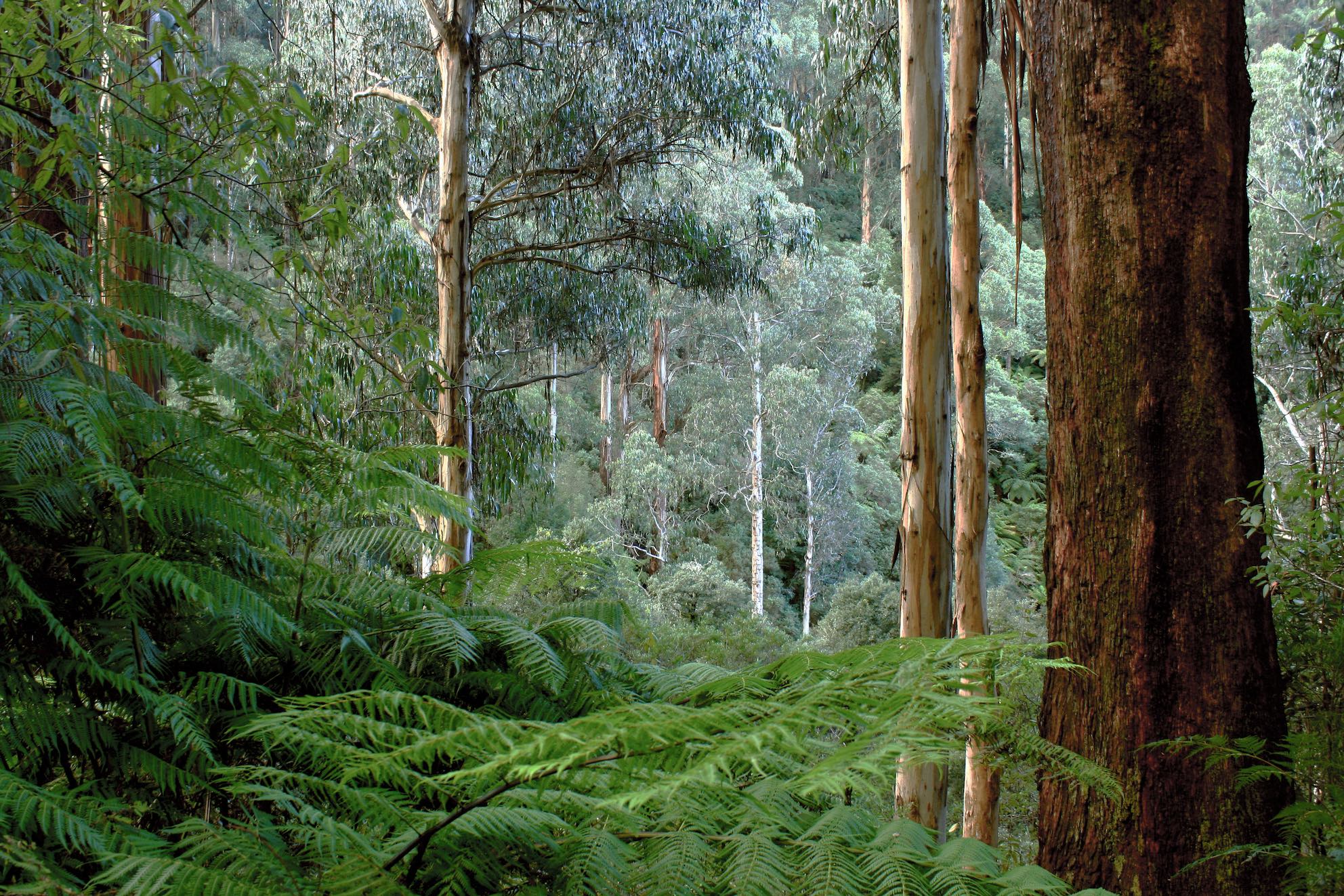 Victoria’s long-running forest conflict has become a flashpoint in the by-election for the state seat of Northcote, where voters are in line with the preference of most Victorians, who overwhelmingly support creation of the Park.

Ninety-three per cent of Northcote residents believe publicly owned state forests should be a place for conservation-compatible uses including wildlife, tree and nature protection, tourism, recreation, and carbon storage. Nine out of ten Victorians support a comprehensive network of national parks and other conservation reserves across land and sea.

The 30 groups formally re-issuing the call for the creation of the new Park represent hundreds of thousands of Victorians.

Amelia Young said: “Since then, the need for the Park has become even greater, and its benefits have been shown. The Leadbeater’s Possum has been upgraded to Critically Endangered, the Mountain Ash forest ecosystem itself has been internationally-listed as Critically Endangered. And now we know that the proposed Park will create more than 760 safe and sustainable jobs.”

Amelia Young said: “There is overwhelming support for national parks in the Victorian community. If the Andrews Labor government is serious about environmental sustainability and decent, safe and secure jobs, it will create the Great Forest National Park now.”

GetUp! has joined the Victorian National Parks Association, the Royal Society of Victoria, and regional groups MyEnvironment and Friends of Leadbeater’s Possum—as well as more than three dozen other international, state, and local groups—calling for the Victorian Government to create the Park in this term of office.