The Traditional Custodians of the land announced to house the nuclear waste dump, the Barngarla People call on the new Government to revoke the radioactive waste declaration.

They published a statement on June 2, in which they present the letter written to Prime Minister Anthony Albanese and the new Resources Minister Madeleine King, urging them to revoke the declaration of the nominated site.

Stating that, if the project was to go ahead, "it would forever be located on a site where the First People did not get the right to vote." 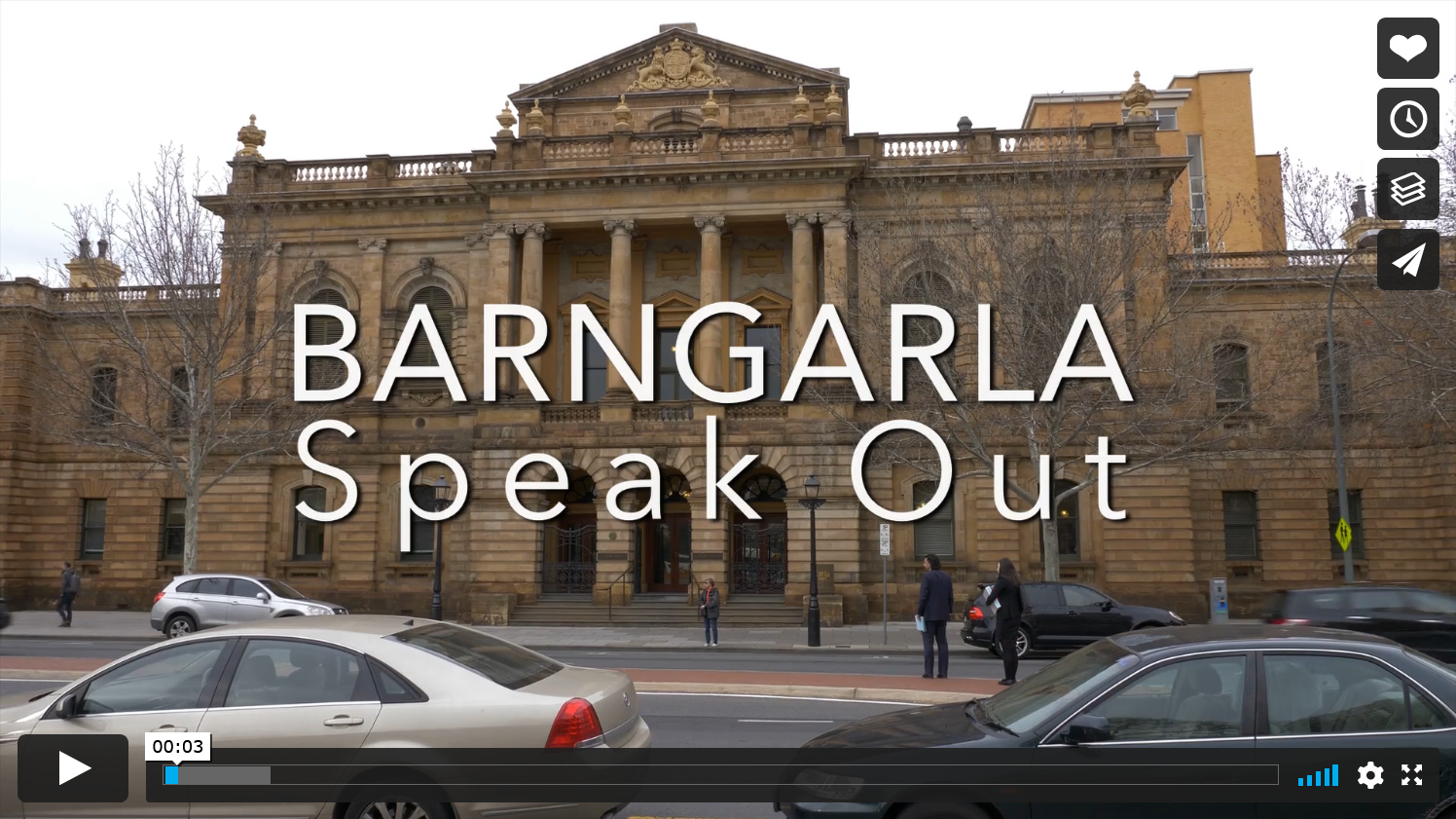 The Barngarla Legal challenge was resumed in court on June 15. Please read the June 14 statement from the Barngarla Aboriginal Corporation.

“There were serious failings when the National Party selected Napandee, too many to outline here. They included, denying the First Peoples the right to vote, not conducting a proper heritage survey of the area, trying to legislate away judicial review, breaching UNDRIP and abandoning the test of broad community support at the last minute without any warning to anyone. The former Minister wouldn’t provide us the material we need to run our case. Leaving aside these tricks and these efforts to exhaust us, we remain confident that we will win this if we have to go to Court. However, because of the terrible mishandling by the National Party, we again call upon the new Labor Minister to quash the declaration. We do not want to spend the next two years in Court against the Labor Government. They know what the National Party did and they should do the right thing and withdraw the declaration.”

To support the traditional owners in their quest for justice, please donate here.