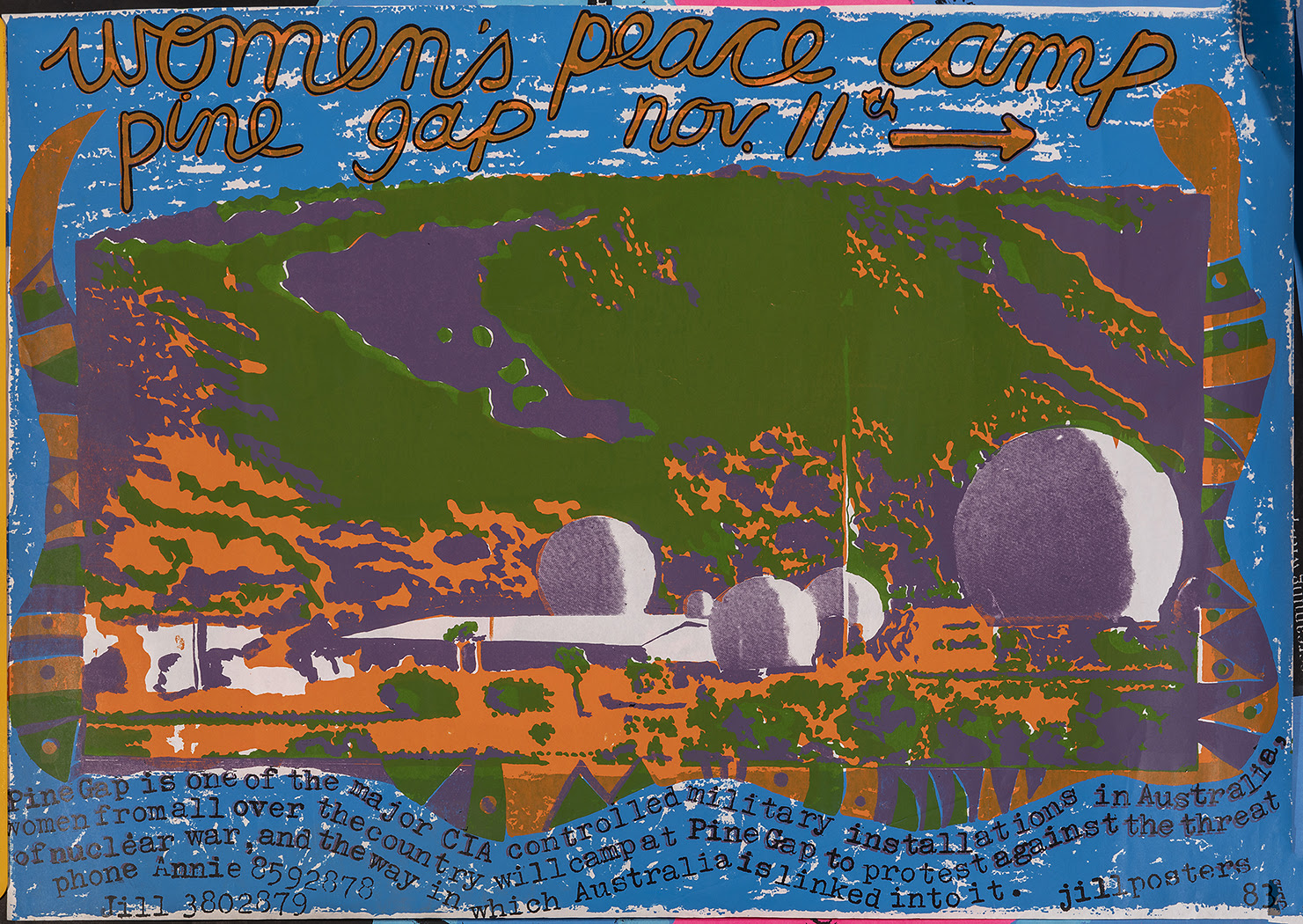 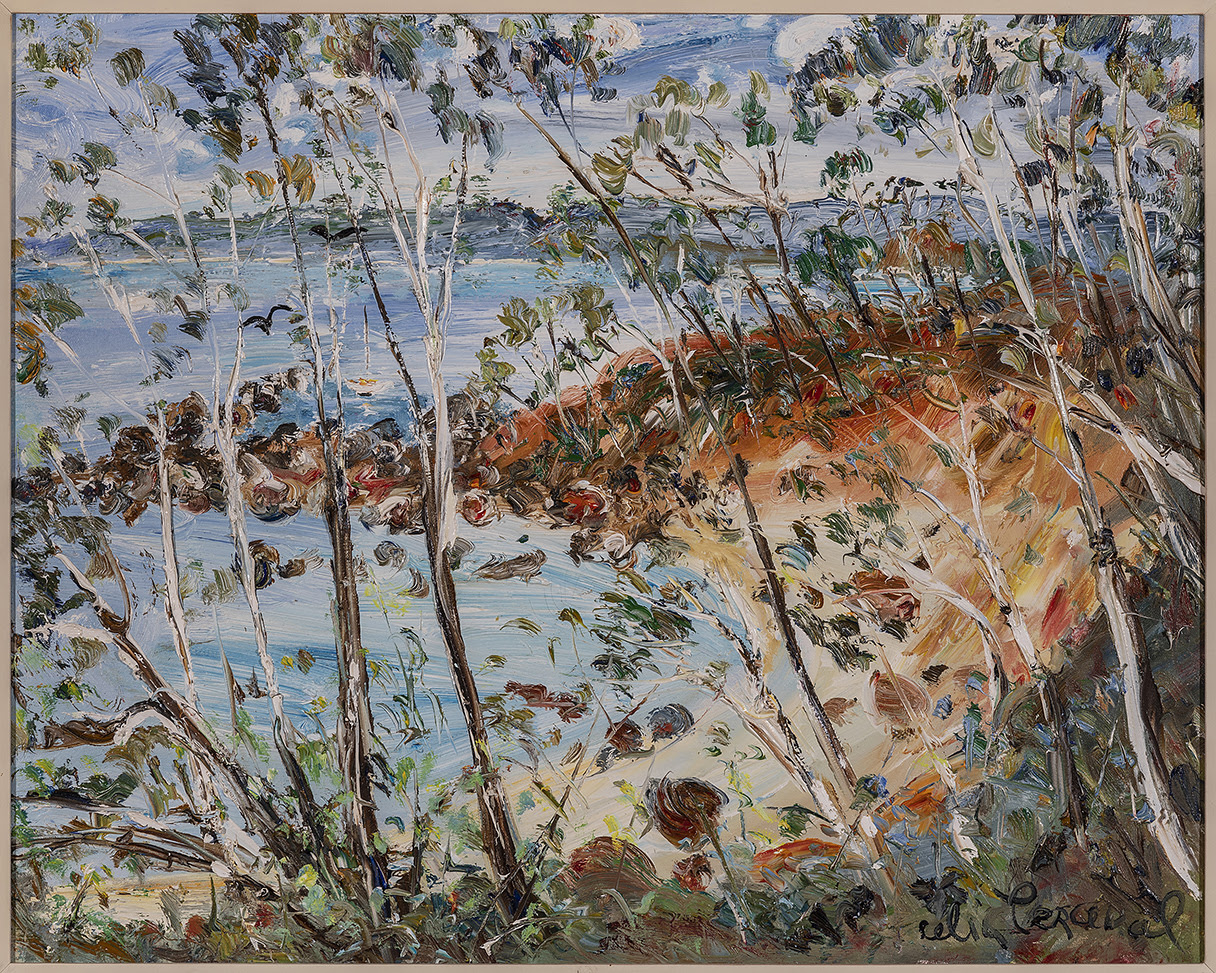 Snacks provided and drinks available for purchase. Enjoy live music, a screening of Maralinga Pieces (Jessie Boylan 2012), and speeches while browsing the artworks. There will be a silent and live auction.

We are grateful to have been donated around 80 pieces to include in the auction. 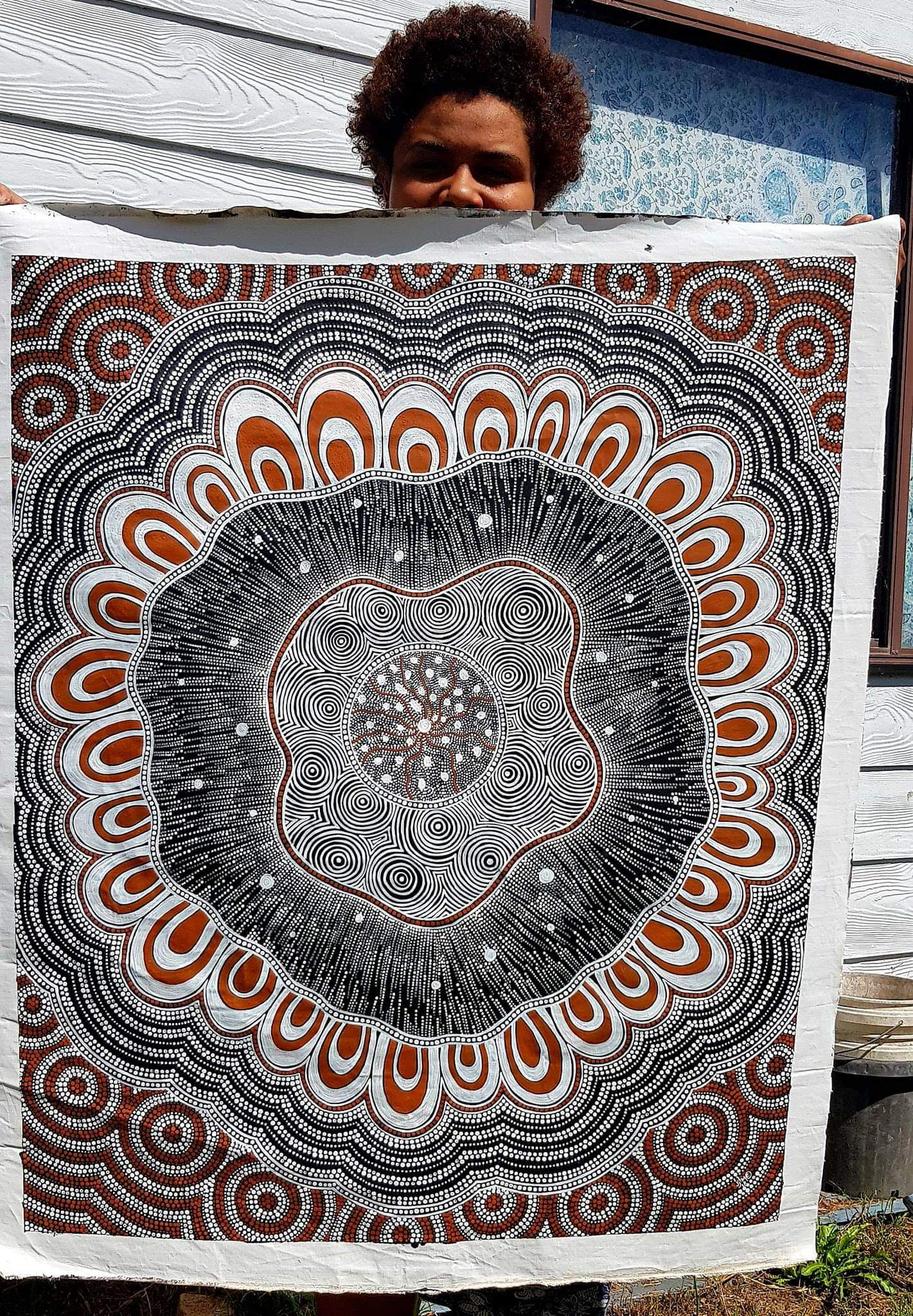 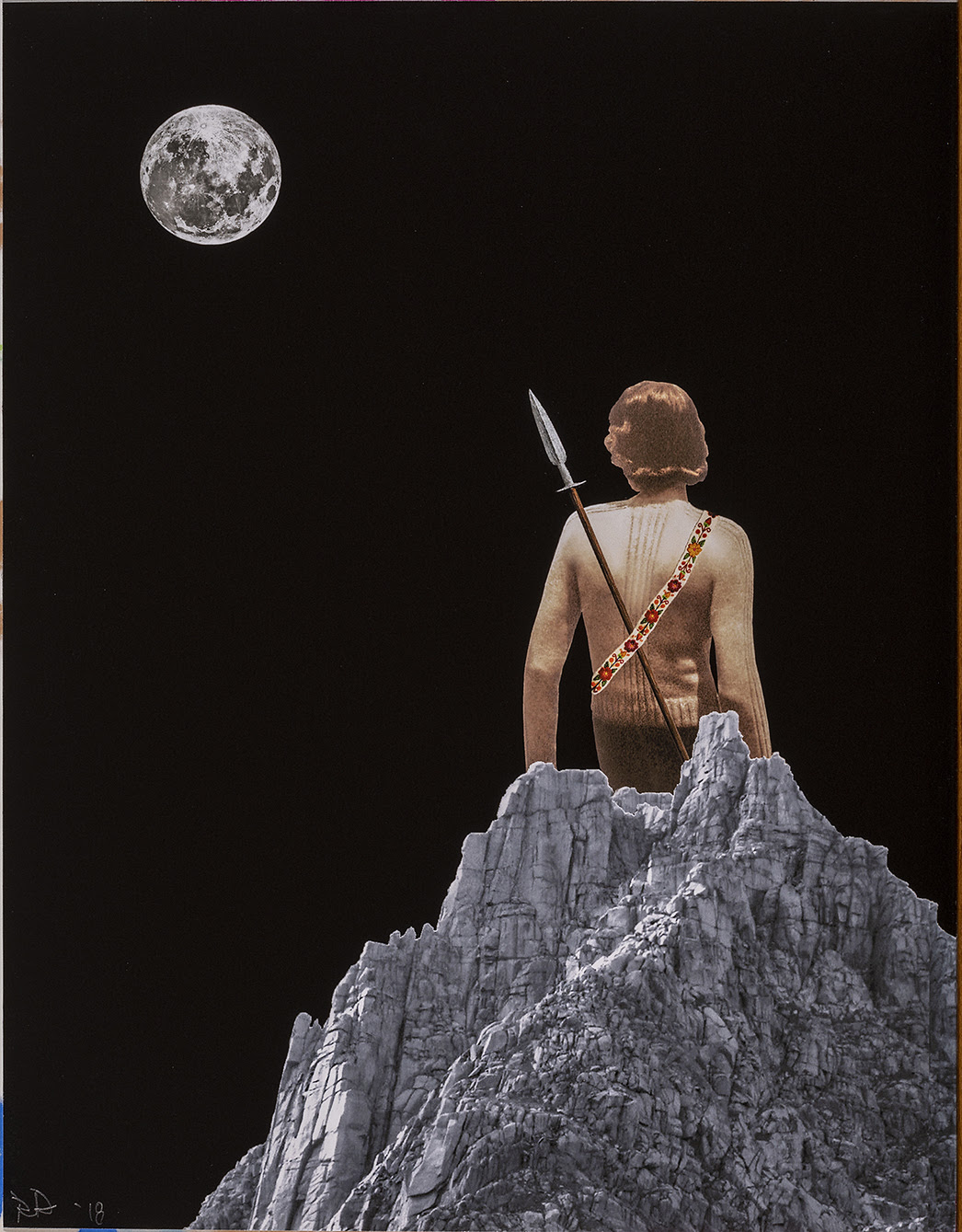 Huge news! This week all donations to our Radical Renovation will have twice the impact!

Over the weekend, one of our generous donors got in touch and offered to match every donation to get us to $10,000 in the last week of crowdfunding for our meeting room makeover!

There is one week to go. Please help us get the word out in these final days!

We are so close to our target, and with every dollar being doubled this week - we're closer than ever to finishing off this project! 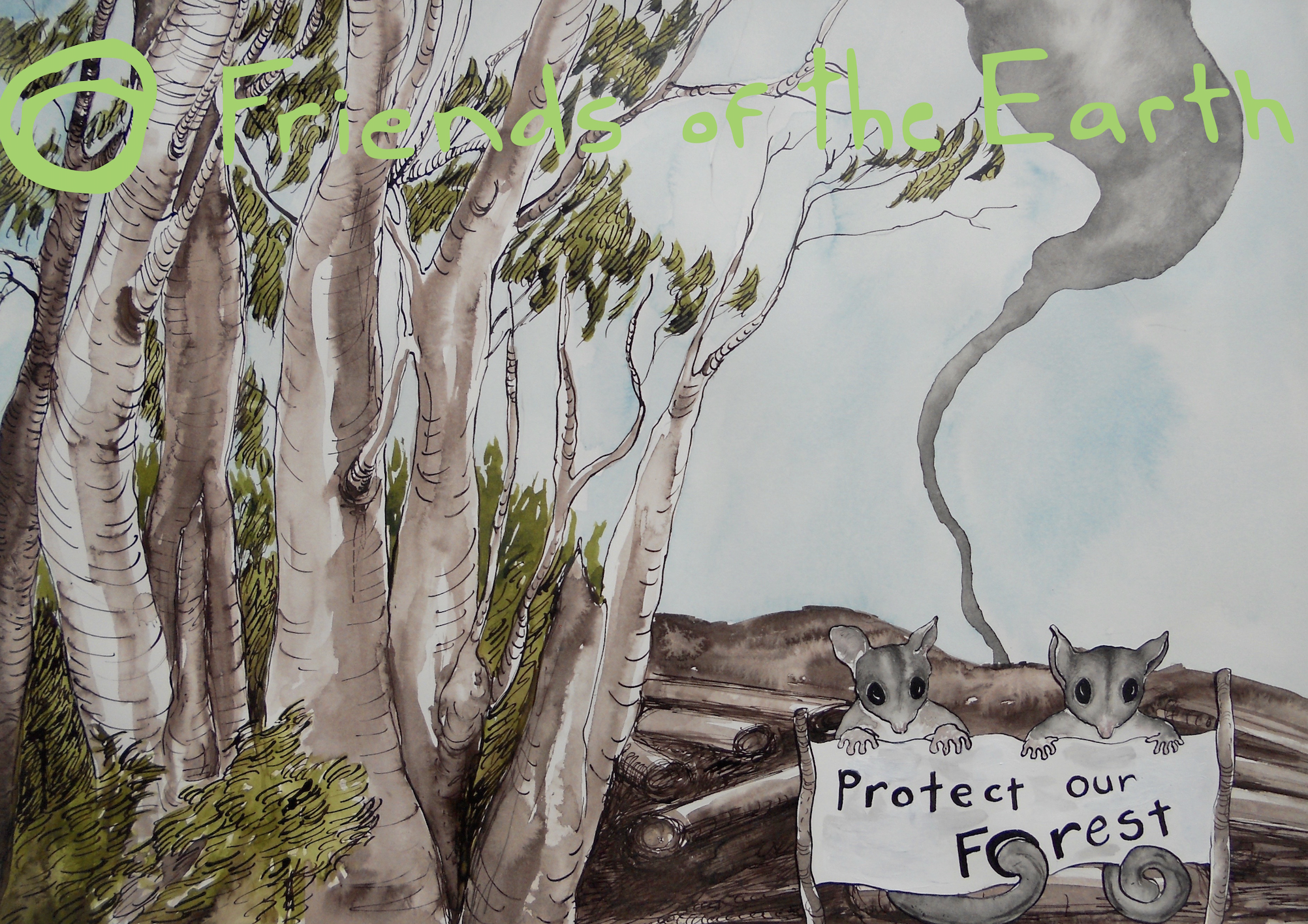 We're doing one final push to smash the target and finish off our meeting room renovation at Friends of the Earth!

With every dollar contributed going twice as far, can you hassle a friend to chip in for some FoE tea towels? or share our facebook post and encourage your networks to support with a donation?

Australia's emissions are rising due to the Federal Coalition's failure to act on climate, but Victoria now has an opportunity to put the country back on track. The Victorian government has exactly one year to set the state's first interim Emissions Reduction Targets.

Friends of the Earth's Act on Climate collective has resumed its push for science-based targets. FoE analysis featured in The Age newspaper has found the Andrews government must set bold and ambitious targets for 2025 and 2030 or else the state will miss the legislated target of zero-net emissions by 2050.

The process for setting Victoria's Emissions Reduction Targets has kicked off again now the government has received independent expert advice on emissions cuts. Now they need to hear from the community.

So we're calling on our strongest supporters like you to email the cabinet to put climate action on the top of their agenda. The Labor government must pay careful attention to the independent panel's recommendations and the consequences of failure. We need them to plan for targets that deal with the climate emergency and get us to zero emissions as soon as possible.

GET INVOLVED: Attend Act on Climate action group meeting, 6pm every Monday night at Friends of the Earth or contact [email protected]

Where the Bloody Hell Are You, ScoMo? 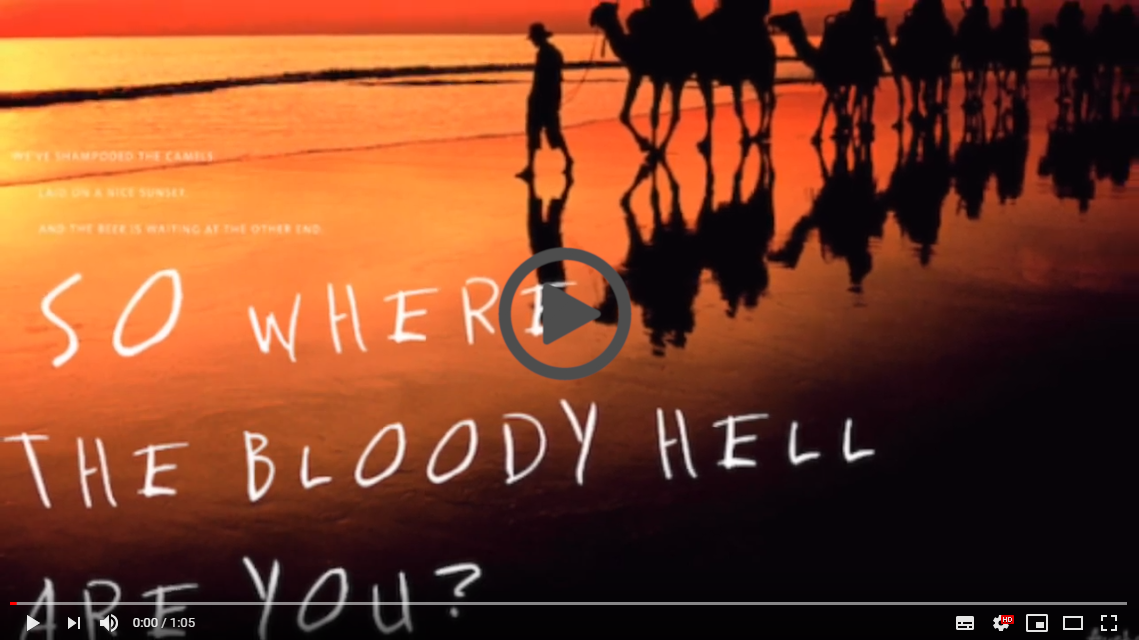 As the Darling River disaster drags on we are asking the PM Scott Morrison "Where the Bloody Hell Are You?"

When Morrison was Minister for Tourism in 2006 he spent $180 million on the ad campaign to attract tourists to Australia. Now he's nowhere to be seen as the country is destroyed by failed water management and illegal irrigators.


Star of the South a winning formula!

WIN! Energy Minister Angus Taylor has bowed to community pressure, and finally signed off on the exploration license for the landmark Star of the South offshore wind farm.

The capitulation comes after many months of delay.

This is a critical milestone in our campaign, and one we can all be proud of. In the past few weeks dozens of community members have stepped up the pressure on Taylor with phone calls and emails, and it has made the difference. Share the good news on Facebook and Twitter, and support the Yes 2 Renewables collective! We'll now be ramping up on the ground, and connecting with people who want to turn this vision of Australia's first offshore wind farm into reality.


Say NO to Carbon-Waste Injection 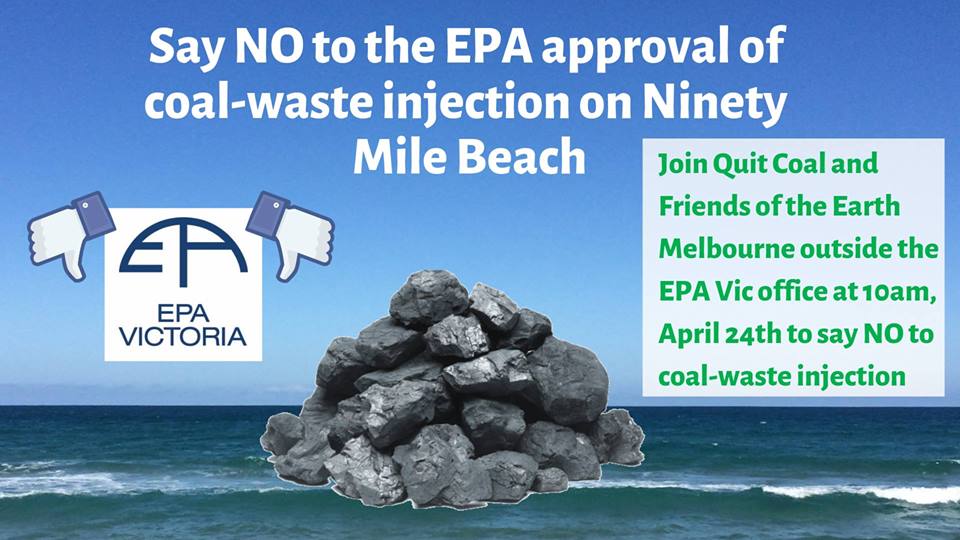 On the 24th of April Quit Coal Victoria and Friends of the Earth Melbourne will be holding an action to say NO to the EPA's approval of Kawasaki Heavy Industry's new coal project and the attached carbon-waste injection site on Ninety Mile Beach.

The carbon-waste injection site involves taking waste emissions from Kawasaki's experimental coal-to-hydrogen plant, mixing them with a range of chemicals, piping them to Ninety Mile Beach, then injecting them into the sea-floor 7kms from the coastal Golden Beach township.

Both of these projects are highly expensive (having received over $600 million in public money from Federal and state governments all up) pose a risk to community health and the local environment. Furthermore, they are being sold as a climate solution whilst growing the coal industry and relying on 'carbon storage' technology that has failed to become viable or safe despite heavy investment.

We are going to the EPA to oppose their approval of these projects and call on Premier Andrews to do the right thing by Victorian communities and cancel them. Funding earmarked for these polluting projects can then be redirected towards renewable energy, storage, and real climate solutions.

Join us on Wednesday April 24th at 10am outside the EPA Victoria office to stand with Victorian communities against polluting fossil fuels.


Get Involved in the Climate Big Sing! 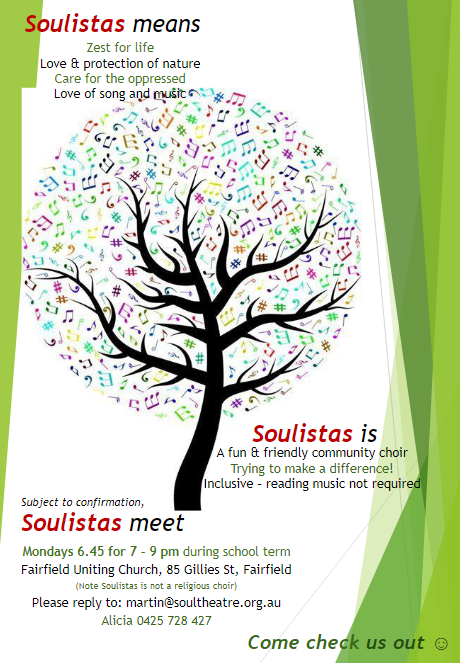 Join in the chorus that proclaims vital Climate Messages to the general community!
That is, come and participate in SOUL's Choir, SOULISTAS* as we sing about The Climate Change Crises, The Environment, Human Rights and Social Justice!
This is for SOULISTAS participation into CLIMATE BIG SING on Sunday June 2

Join SOUL's Choir to rehearse
When: April 29, May 6, 13, 20 & 27, 6.50 for 7-9pm
Where: Uniting Church, 85 Gillies Street, Fairfield.
*SOUL Theatre Inc. has partnered with FoE since 2010 with SOUL's Climamania Project, raising further education re. The Climate Change Crises before it is even further way too late!

So join us on April 29 to establish this event to a newer audience!