Last Tuesday the 21st June, forest defenders gathered on the steps of parliament to oppose the anti-protest laws being introduced that will see anyone protesting or found within a Timber Harvesting Safety Zone (THSZ) fined $21,000 or face 12 months imprisonment.

Concerned citizens gathered on the steps to make their voices heard, as parliamentarians gathered inside to discuss the bill. The bill will also give police increased powers to search and seize items within a THSZ where there is suspicion under the act.

A large burnt Koala paraded throughout the intersection, led by the theatrical 'Reds', an Extinction Rebellion performance drawing attention to the decline of the Koala as a result of the degradation of critical habitat due to logging, land clearing and the devastating bushfires of 2019-2020.

The crowd gathered with a variable display of banners, featuring clear messages such as "logging is criminal in a climate emergency" and "our right to protect". In between speeches, The Climate Choir invited the crowd to join in on their original songs hi-lighting the need for community action in a climate crisis.

Speakers including Nic Fox, president of the Victorian Forest Alliance, spoke to the proposed law changes stating that "the freedom to protest sits at the heart of our democracy. In the context of a climate crisis, continued destruction of First Nations Country, and collapsing ecosystems, we need to protect this right more than ever. This Bill is not only unnecessary; it is undemocratic and undermines critical civil and political rights."

Greens MP Samantha Ratnam met with the protestors, affirming support for preventing the changes going ahead in parliament.

For information on how you can take action, click this link>>>
https://www.victorianforestalliance.org.au/protestlaws 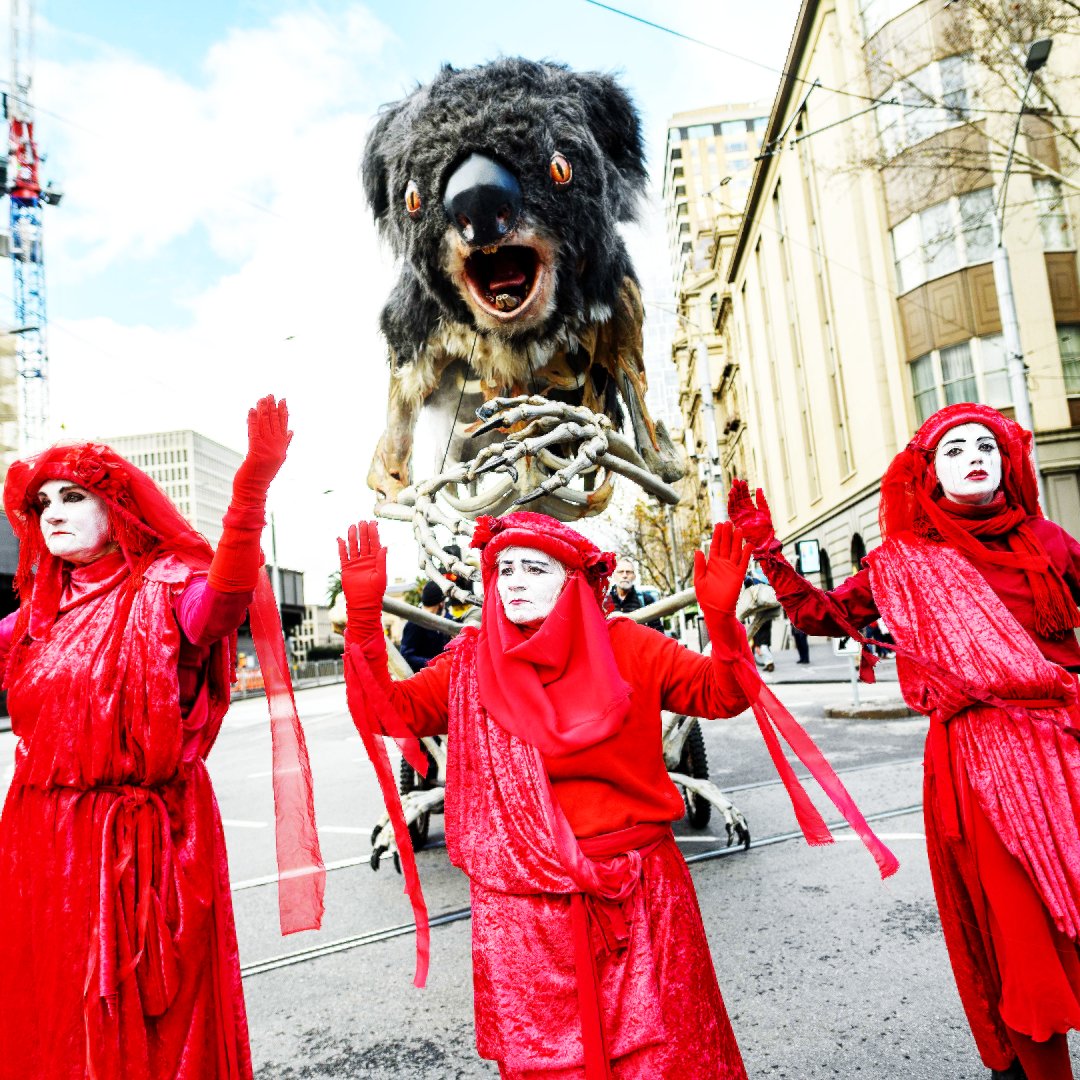 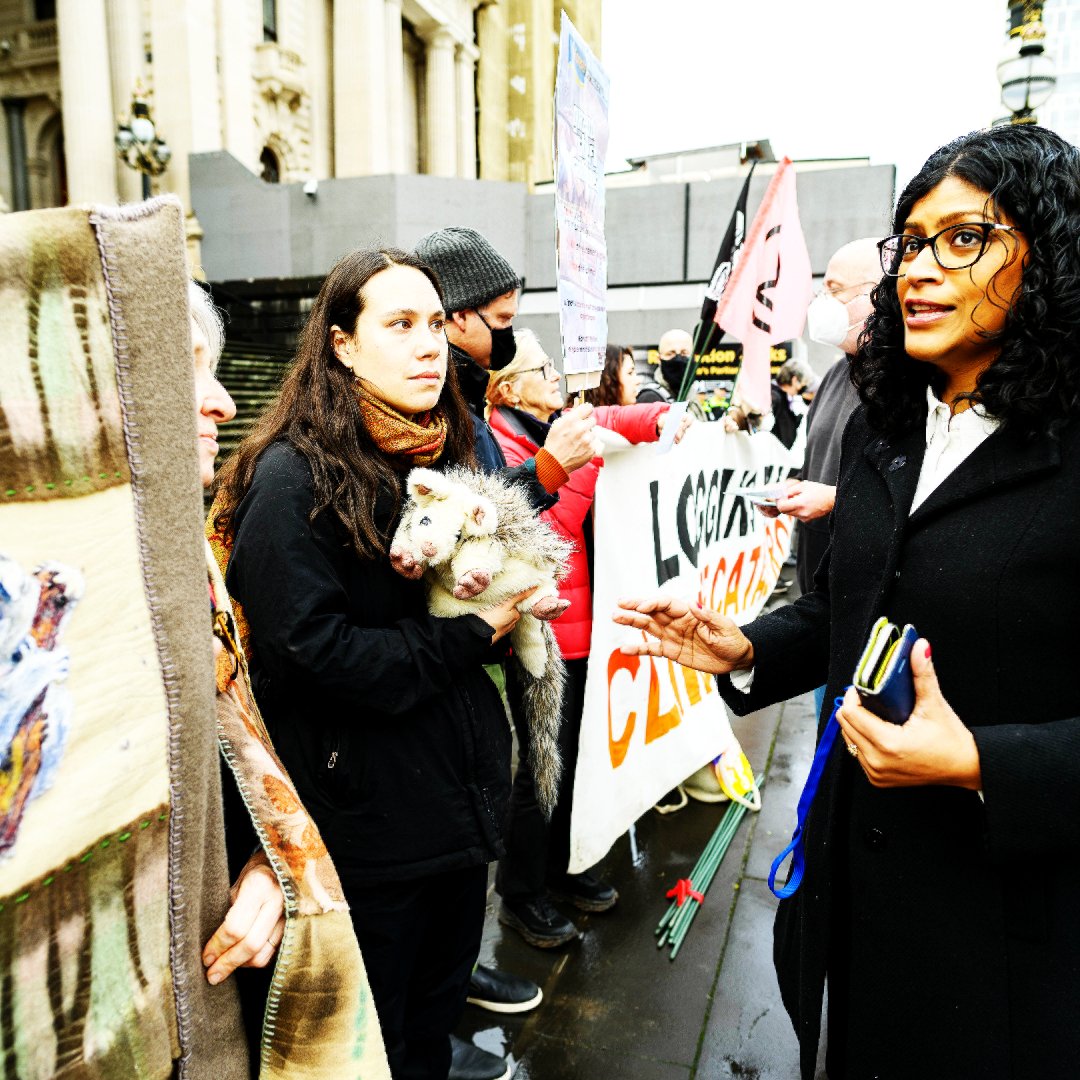 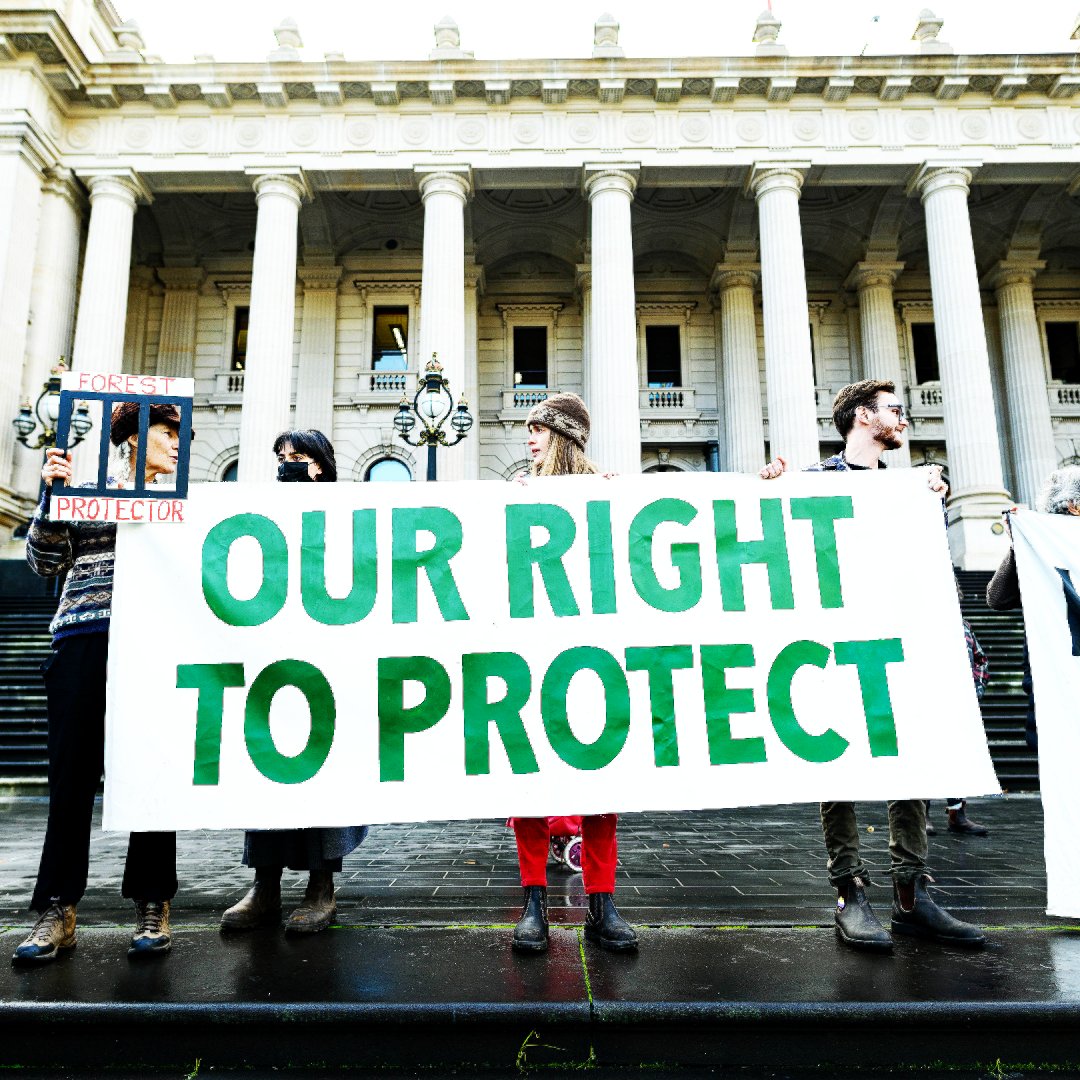 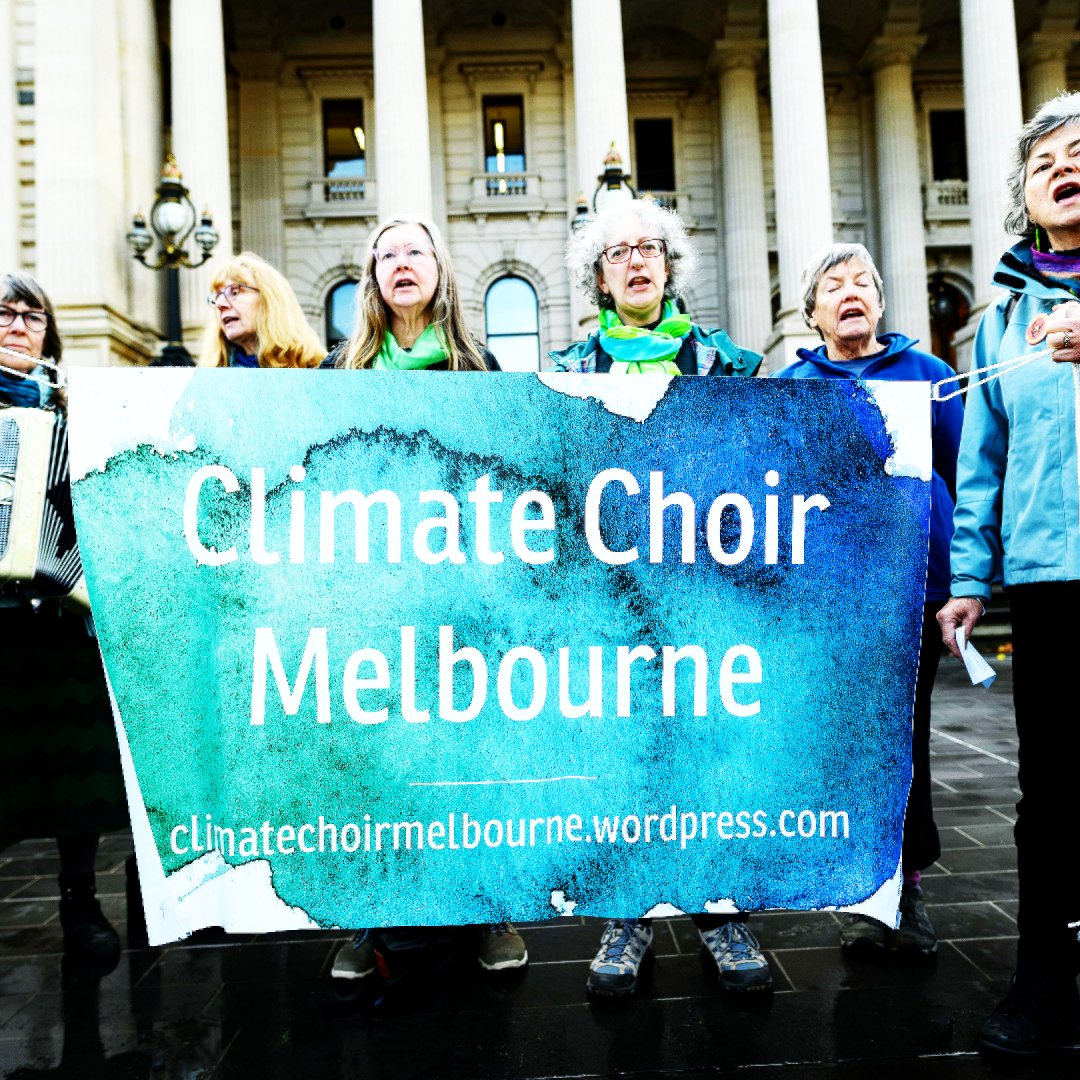 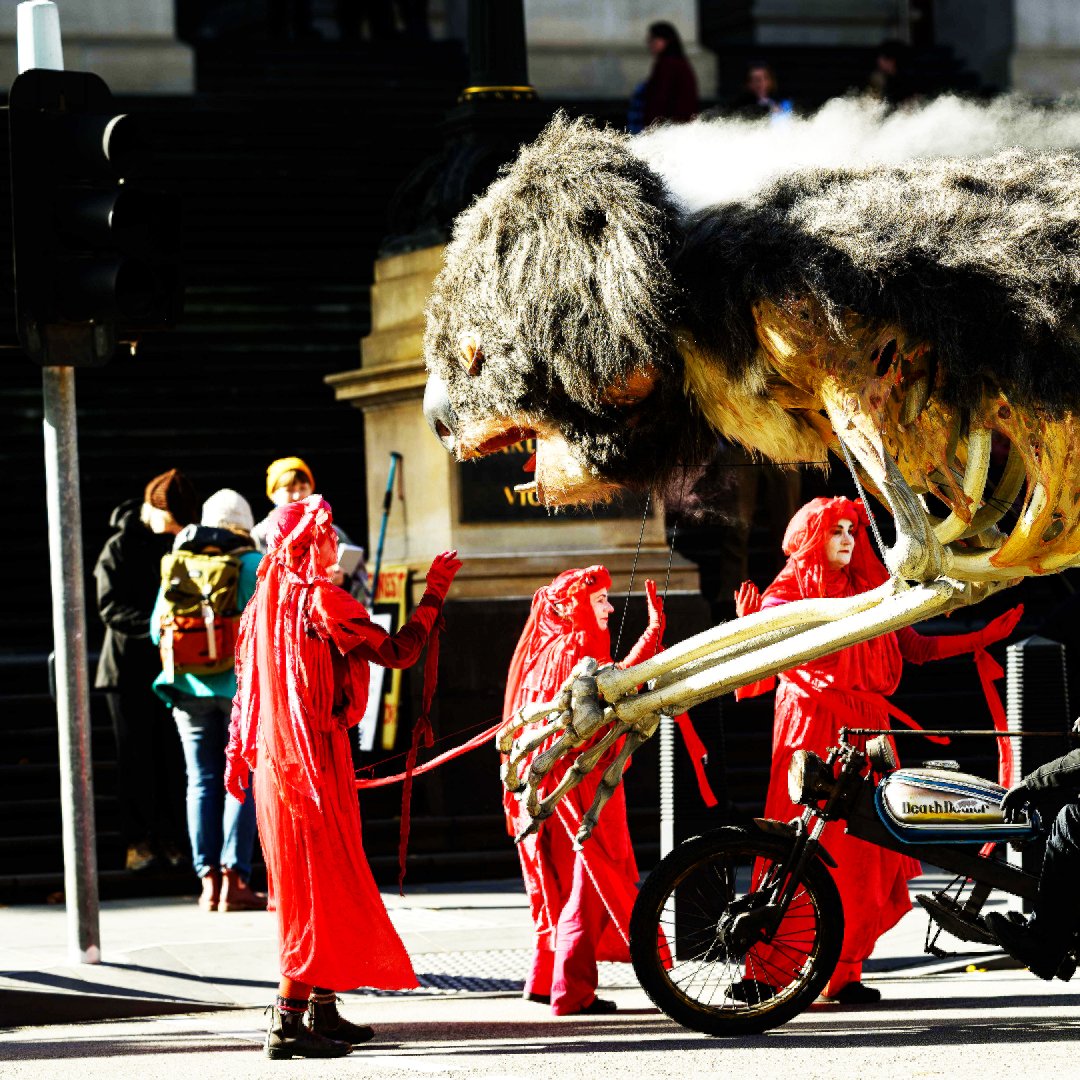 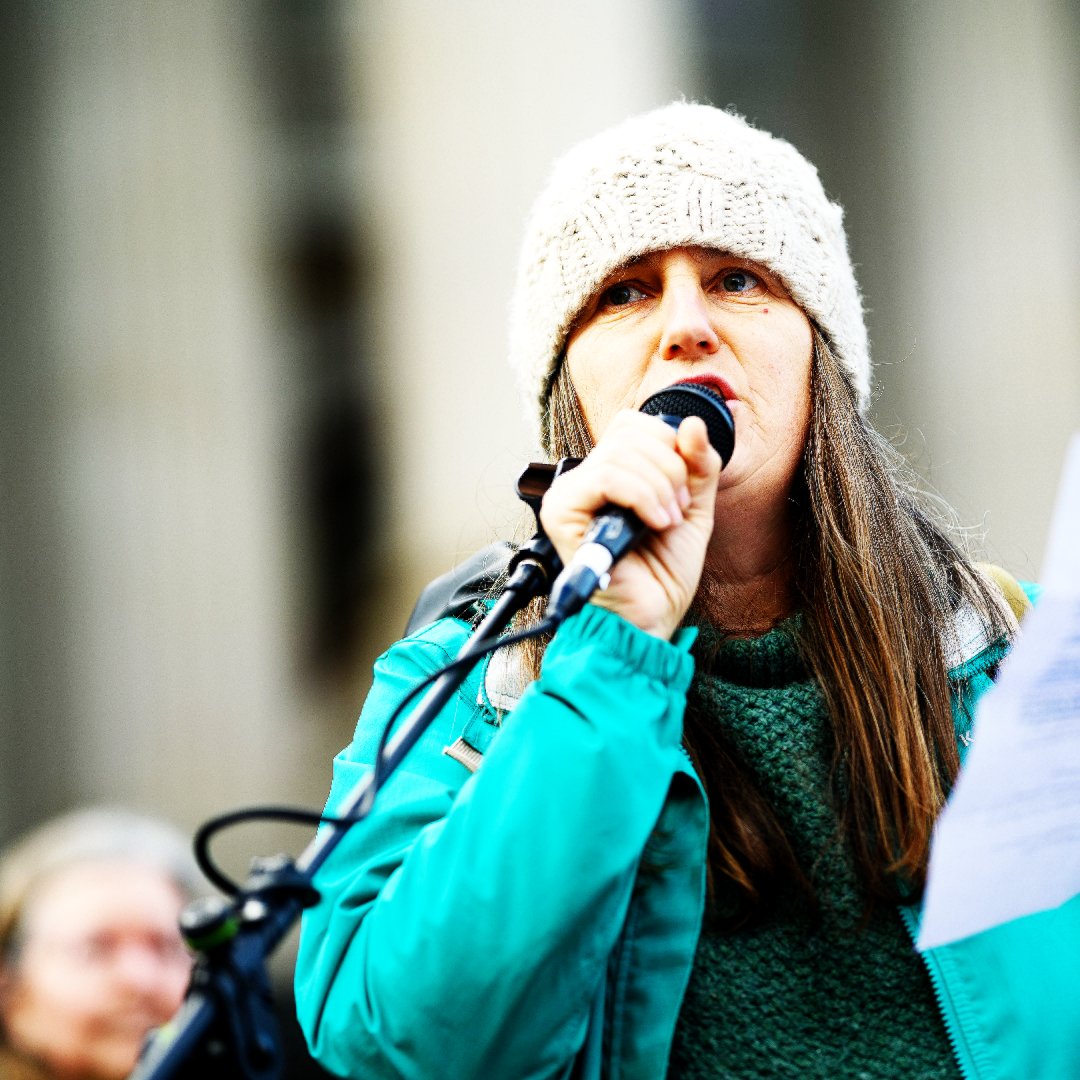 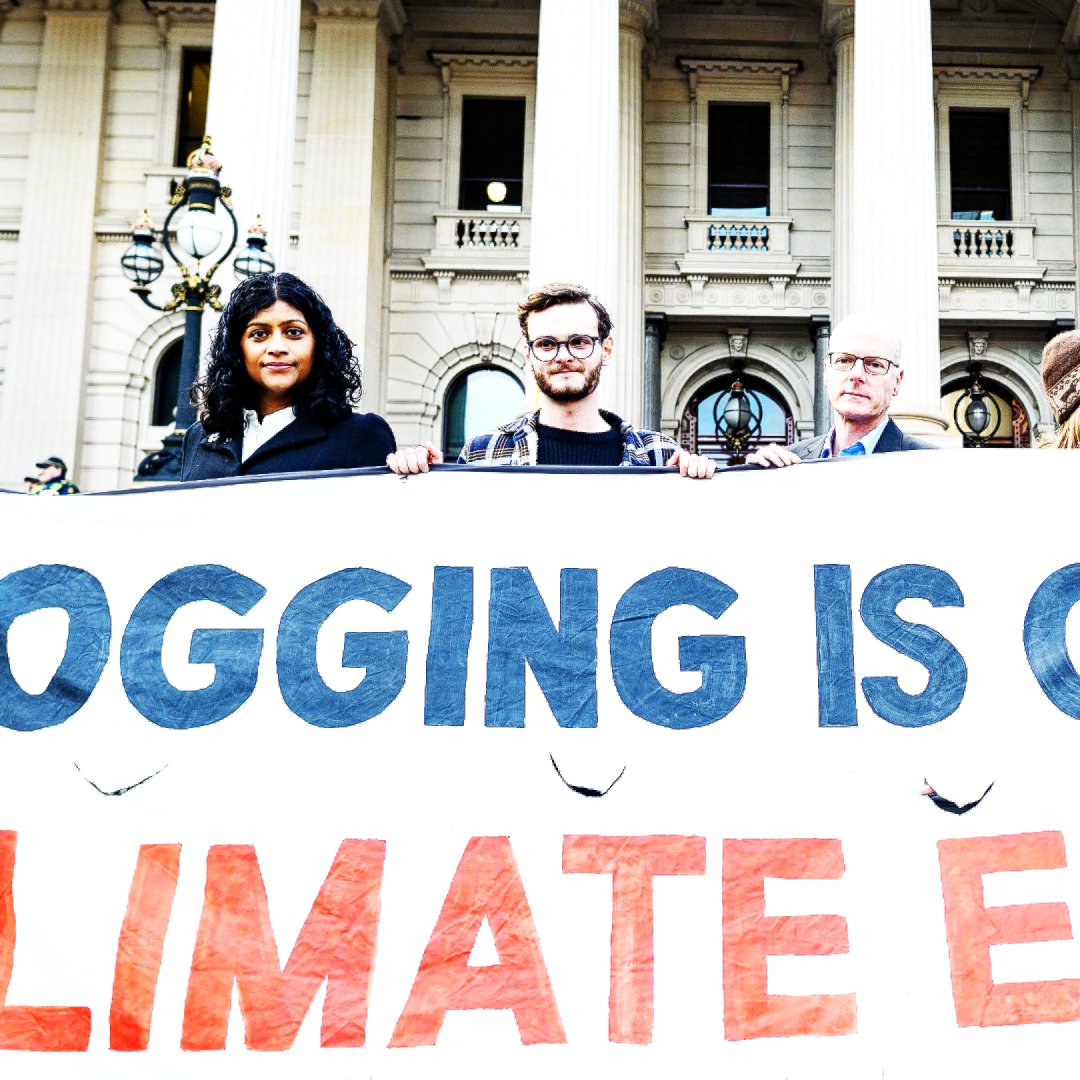 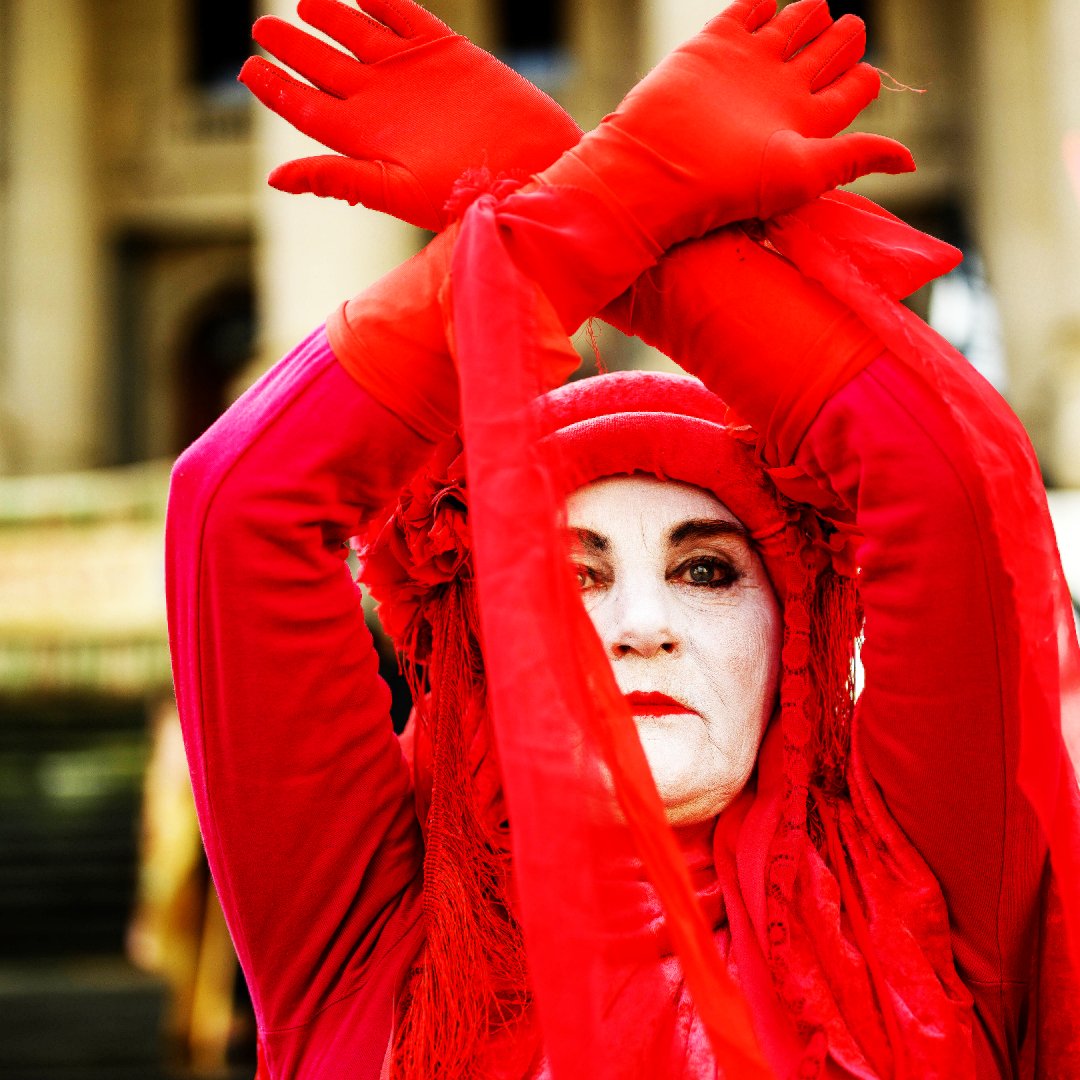