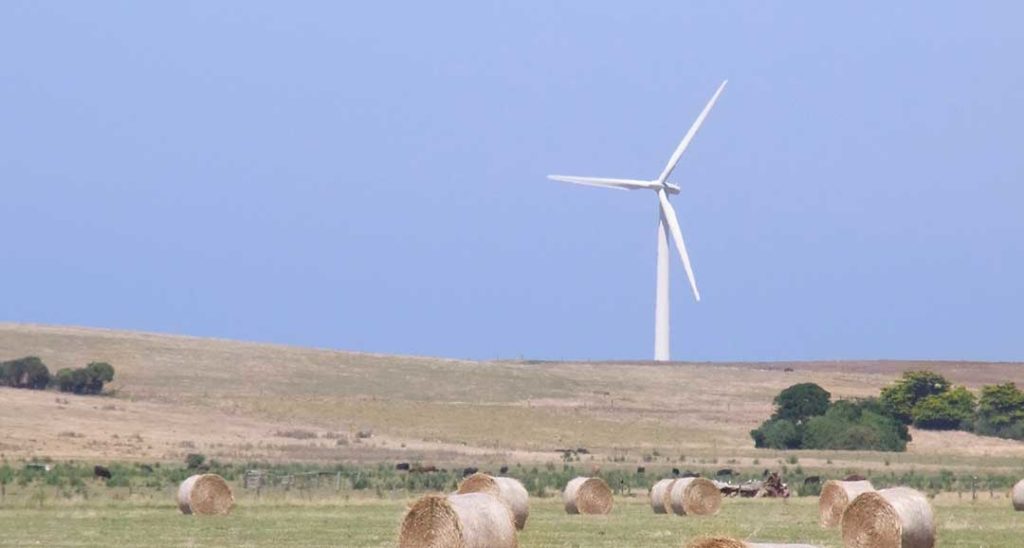 Friends of the Earth say that with climate change impacts--such as hotter and drier conditions in the region--becoming more apparent, positive solutions to cut emissions is something all political parties can support.

"With the Federal government failing to act on climate change we need to see greater leadership in Victoria," said Leigh Ewbank.

"A commitment from Matthew Guy to uphold the state's climate change laws is a simple first step the opposition can take on the issue."

The Liberal Party voted against the Victorian Renewable Energy Target (VRET) in 2017 and has pledged to scrap the policy that will create an estimated 10,000 jobs if elected in November.

"If Matthew Guy and the opposition support jobs and investment in the Wimmera it would drop its pledge to scrap the Victorian Renewable Energy Target," said Pat Simons.

"It's never too late to do the right thing."

Friends of the Earth will contact Emma Kealy MP to inquire about what actions she will take to champion local renewable energy jobs within the Nationals party room.