The following media release is from the CSIRO (February 2017) and notes that Australia’s average wheat yields did not increase from 1990 to 2015. In fact, Australia’s wheat yield potential declined by 27 per cent over the past quarter of a century and that this decline was 'consistent with the higher end of future climate change projections for the wheat zone over the coming 26 years.' 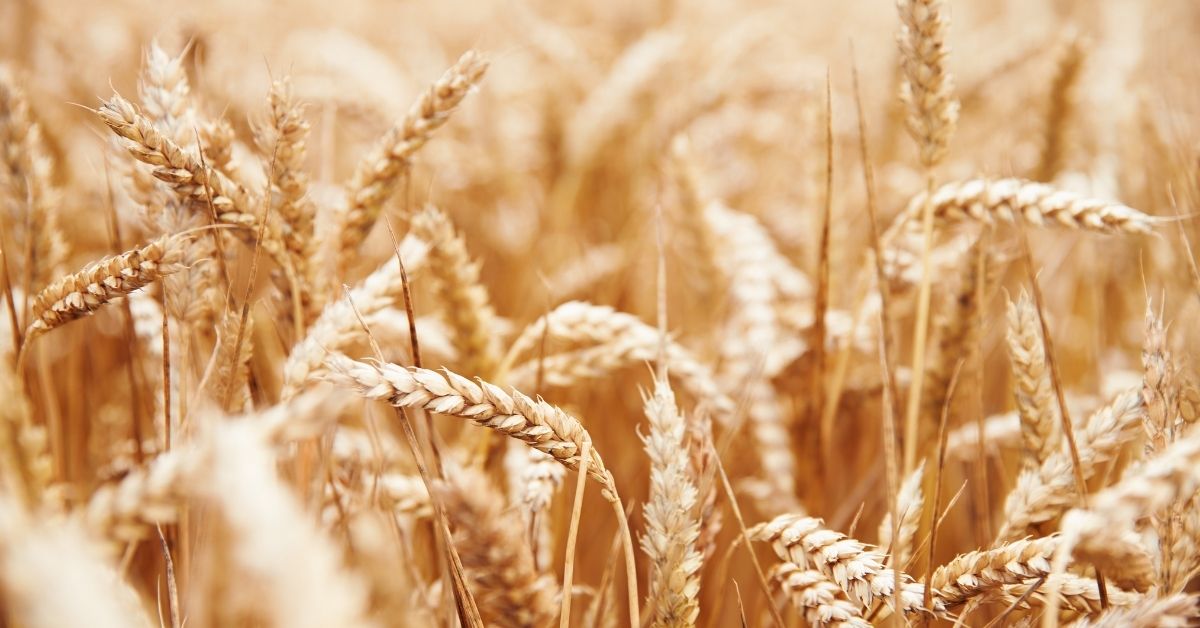 Australia’s average wheat yields, which had more than tripled due to technological advances between 1900 and 1990, did not increase from 1990 to 2015.

Recent research by CSIRO scientists, published in the journal Global Change Biology, found that Australia’s yield potential (determined by the climate and soil type, managed using best practice and current technology) declined by 27 per cent over the past quarter of a century.

CSIRO team leader Dr Zvi Hochman said the study found that Australia’s wheat-growing zone had experienced an average rainfall decline of 2.8 mm or 28 per cent per cropping season, and a maximum daily temperature increase of around 1℃ from 1990 to 2015.

These observations are consistent with the higher end of future climate change projections for the wheat zone over the coming 26 years.

The findings indicate a risk to the future prosperity of Australia’s more than $5 billion per annum wheat industry, which contributes around 12 per cent of the total wheat traded globally.

“Our results are a serious concern to the future livelihood of wheat farmers in marginal growing areas and to the Australian economy, as well as future global food security,” Dr Hochman said.

“Wheat farmers are making the most of developments in farming technology and adapting them to their needs.

"However, their best efforts are merely enabling them to keep pace with the impacts of a changing climate.”

He said that despite the adverse trend in growing conditions farmers have so far managed to maintain yields at 1990 levels of around 1.74 tonnes per hectare.

This shows that wheat growers are closing the gap between potential and actual yield.

“1990 was a watershed year for Australia’s wheat industry, with a continued decline trend in yield potential since that year,” Dr Hochman said.

The study analysed 50 weather stations with the most complete records across Australia’s wheat growing regions, spanning five states from the east to the west coast.

“We found that the loss of yield potential is not evenly distributed across Australia’s wheat zone,” Dr Hochman said.

"While some areas have not suffered any decline, others have reduced yield potential by up to 100kg per hectare per year."

However, the probability of seeing the trends shown by this study across 50 weather stations over 26 years, through random seasonal variability is less than one in 100 billion.

“Assuming the climate trends we have observed over the past 26 years continue at the same rate, even if farmers continue to improve their practices, it is likely that the national wheat yield will fall,” Dr Hochman said.

“The 2016 season is expected to result in a bumper crop, however, our preliminary estimates show that yield potential in 2016 was about the same as in 2010.

"So, yield potential was high, but not exceptional.

"The anticipated record yield is consistent with the trend of farmers closing the yield gap.”

Although the study focused on wheat, the findings would be broadly applicable to other cereal grains, pulses and oilseed crops, which grow in the same regions and same season as wheat.